A tempo fell into a ditch near Mukdev village in Mahabaleshwar tehsil of Maharashtra’s Satara district this morning (Saturday, January 14). The tempo had around 40 workers including two pregnant women and children.

Satara: Satara district of Maharashtra Mahabaleshwar Terrible fire near Mukdev village of tehsil road accident Whoa. A man takes laborers to work from Buldhana and Akola on the steep road Tempo fell into the ditch, initial information is that this tempo has about 40 workers. Small children and two pregnant women are also said to be traveling in this tempo. The injured in the accident have been admitted to the Mahabaleshwar Government Hospital.

Apart from Mahabaleshwar Rural Government Hospital, some injured persons have also been admitted to Taldev Hospital. Two seriously injured children have been admitted to Satara Government Hospital. Social workers associated with Sahyadri trekkers helped the injured workers. Workers were coming to Mahabaleshwar by tempo from Buldhana and Akola for road construction. This incident happened on Saturday (January 14) morning.

The reason for the dip in tempo is still unclear

There were about 40 workers in the tempo that fell into the ditch. Two pregnant women and children were also on board. It is not yet clear what caused the accident. So much information has definitely come to light that this incident happened this morning. This tempo was going through a steep hilly road.

Anyway Mahabaleshwar is a hill station. It means that the road has been made by cutting the mountains here. The roads are narrow and steep. Then in the winter season the visibility is also low due to fog in the hill station area. If the driver fell asleep while driving in such a situation, it is too early to say anything about the cause of the accident.

But whatever the root cause, it is certain that the fog must have been thick in the morning, the visibility must have been low, and the sudden arrival of a vehicle while driving on steep inclines. The driver also took a little side. Therefore, he could not guess the distance of the ditch on the bank. Police are currently investigating.

The woman must have urinated on herself... Shankar Mishra's lawyer argued before the judge 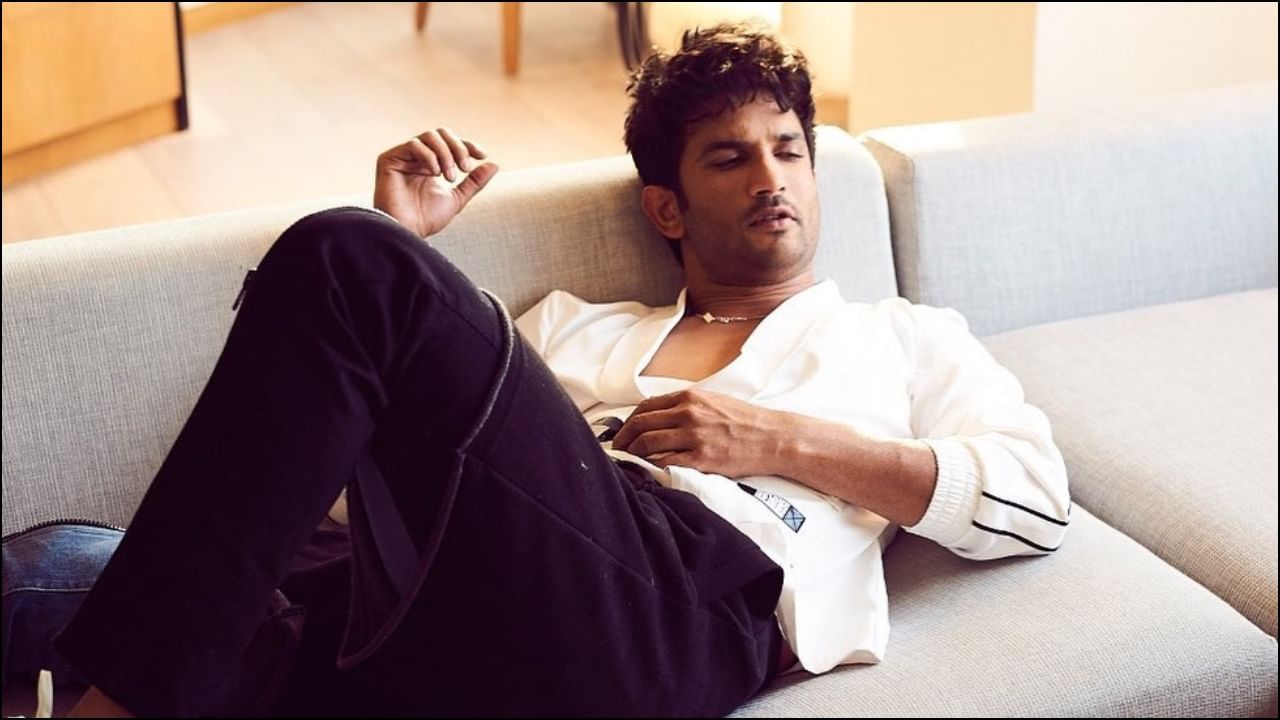 In Sushant’s case, Rhea said, the meaning of… 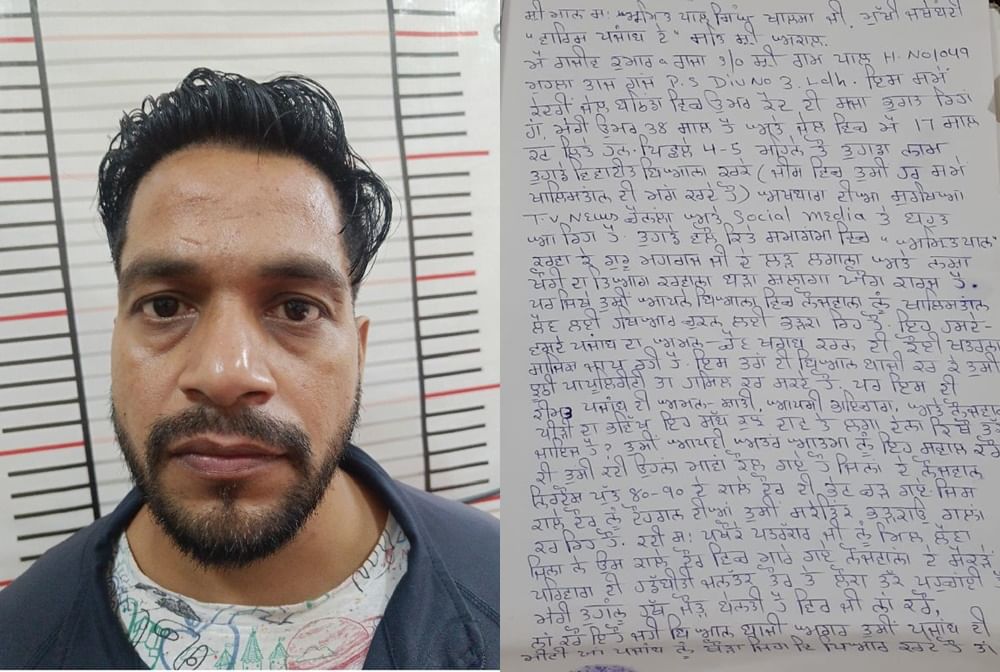 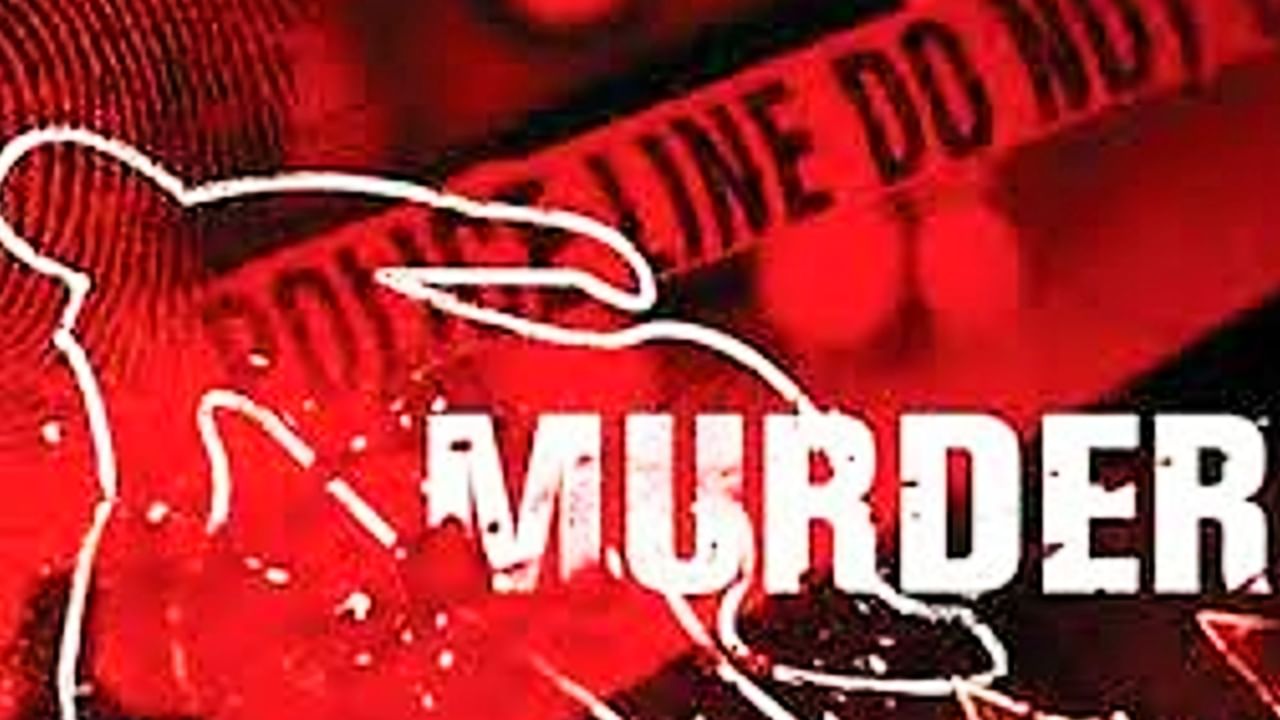 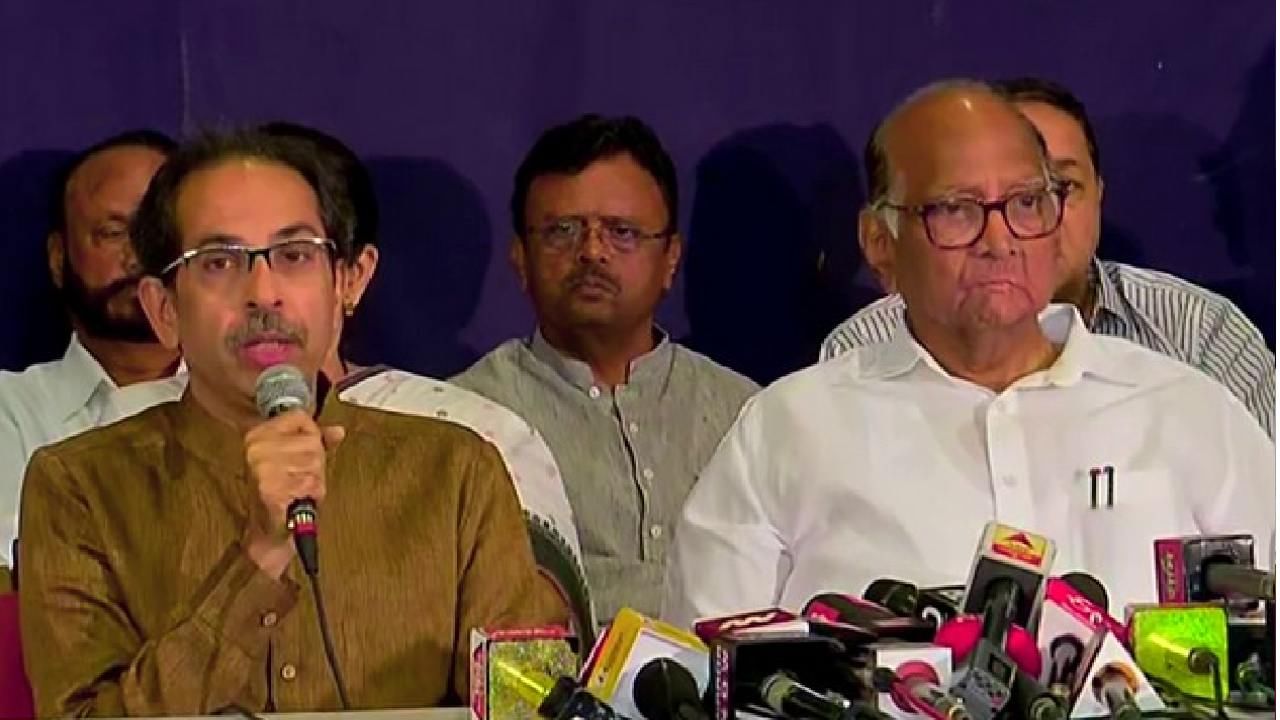