Lonar police station president Vinod Kumar Yadav said that 22-year-old deceased Yogendra Yadav’s Facebook post looks like someone who has been cheated in love. Currently, the police have started investigating the matter.

of Uttar Pradesh Hardoi A case of suicide occurred in the district by writing Love You Janu on Facebook. Where a young man has embraced death while describing love in a poetic manner on his Facebook. In fact, after posting multiple posts on Facebook, the victim embraced death by hanging herself on a tree. However, since this incident, there has been tension between the family members. After receiving information about the incident, the police reached the spot and recovered the body and sent it for post-mortem. Currently, the police have started investigating the matter.

In fact, the matter pertains to Jagdishpur area of ​​Lonar police station in Hardoi district. The dead body of Yogendra Yadav (22), a resident of Jahan, was found hanging from a tree standing behind Kasturba Gandhi Girls’ School. However, the Facebook ID of that young man surprised everyone and the police was looking for the reason for the incident. Firstly, many stories and posts are shared by writing love u janu on facebook id not on 22nd i am going to die today.

At the same time, the police said that the deceased youth had committed many misdemeanors on his Facebook ID before his death, including posting painful songs along with pictures on Facebook stories. It also included songs like Yaad Tumhari Jab Aye Bite Din Ki Dilaimane and Hans Jab Jab Uda Akela Uda. The young man committed suicide by hanging himself after sharing the incident in multiple posts on Facebook.

Police consider love affair as the cause of suicide

In this incident, Lonar police station president Vinod Kumar Yadav said that 22-year-old deceased Yogendra Yadav’s Facebook post seems to be a person who has been cheated in love. Because he put his picture in one place and wrote love u janu and i am not going to die today 22nd. Besides this, he has shared the story reel with many sad songs. After these activities on Facebook, the incident of suicide by hanging from a tree behind the school indicates this. He said that the surrounding people are also being interrogated in this incident.

Based on the complaint of the family, the police started the investigation

At that time, when the family members were interrogated, the body was taken into custody and sent for autopsy based on Tahrir. The station in-charge said, it seems like suicide of a lover defeated in love. Incidentally, many aspects are being explored. At this time, necessary measures are being taken by the police by handing over the identity cards to the surveillance team. On the other hand, many speculations are going on in the area after this incident. The family members broke down in tears after the incident.

Apart from Srinagar, you can enjoy houseboats in these places in India

OP Rajbhar is untouchable for BJP, will return home! 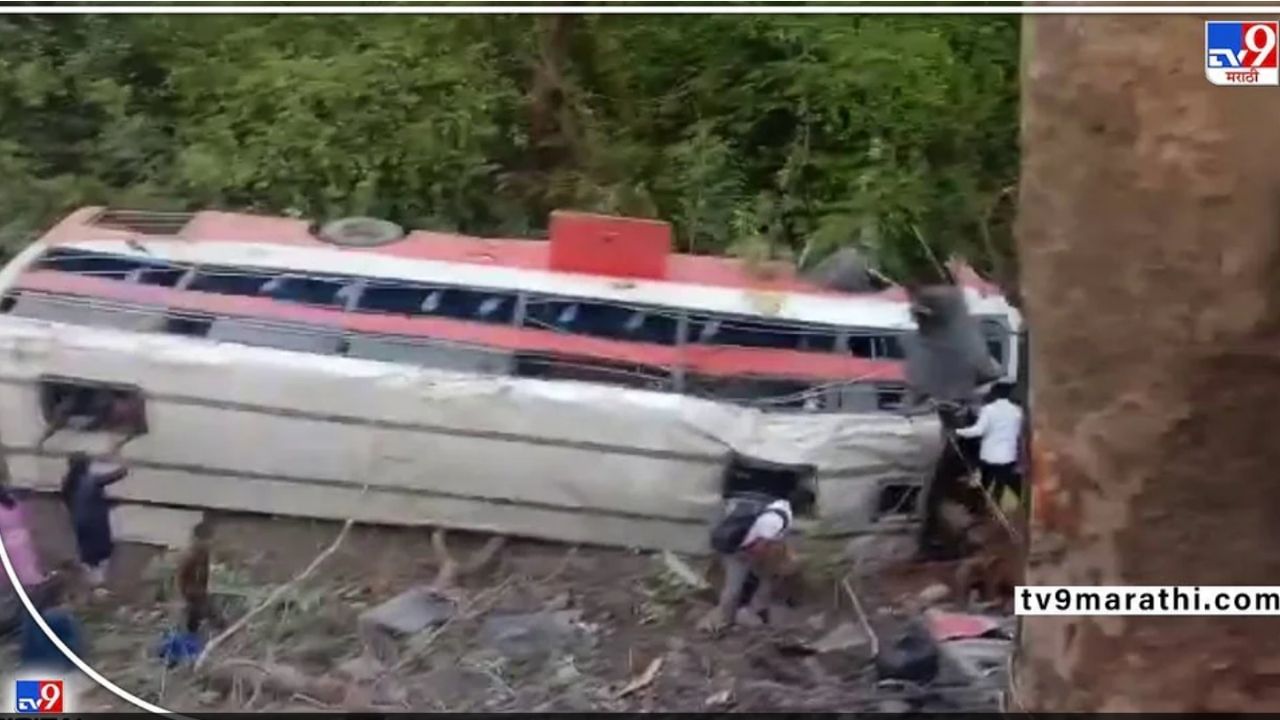 Maharashtra: The driver was addicted to drugs, the… 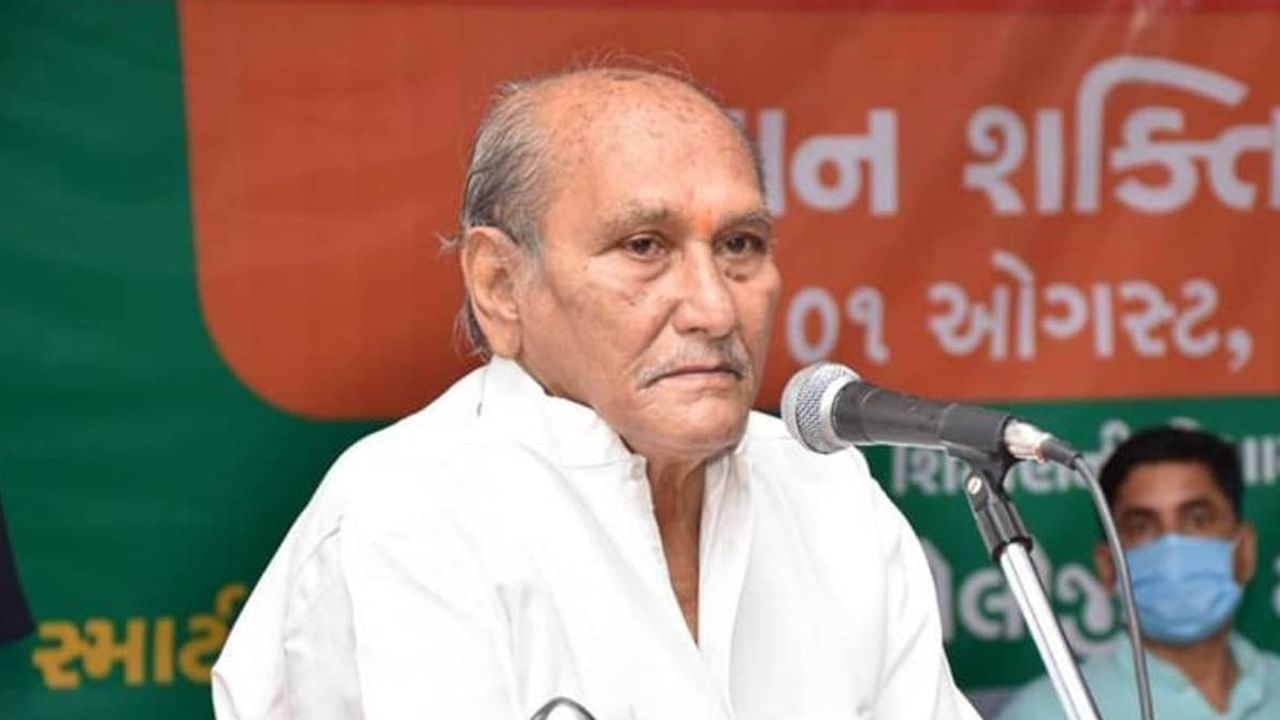 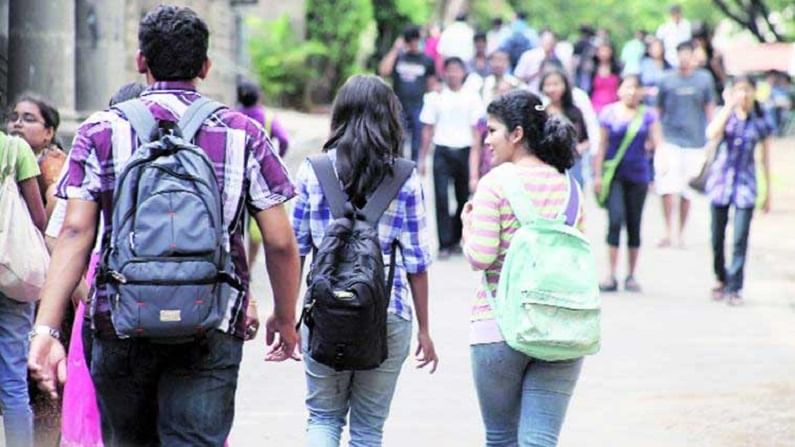 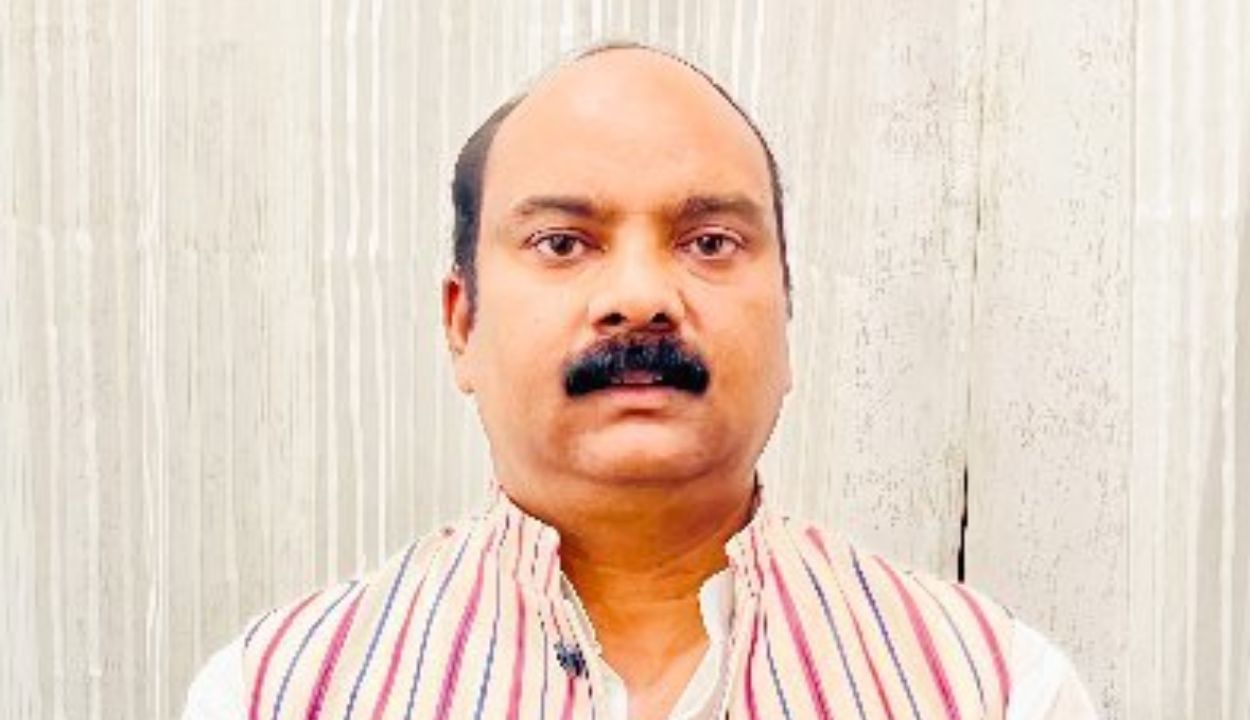 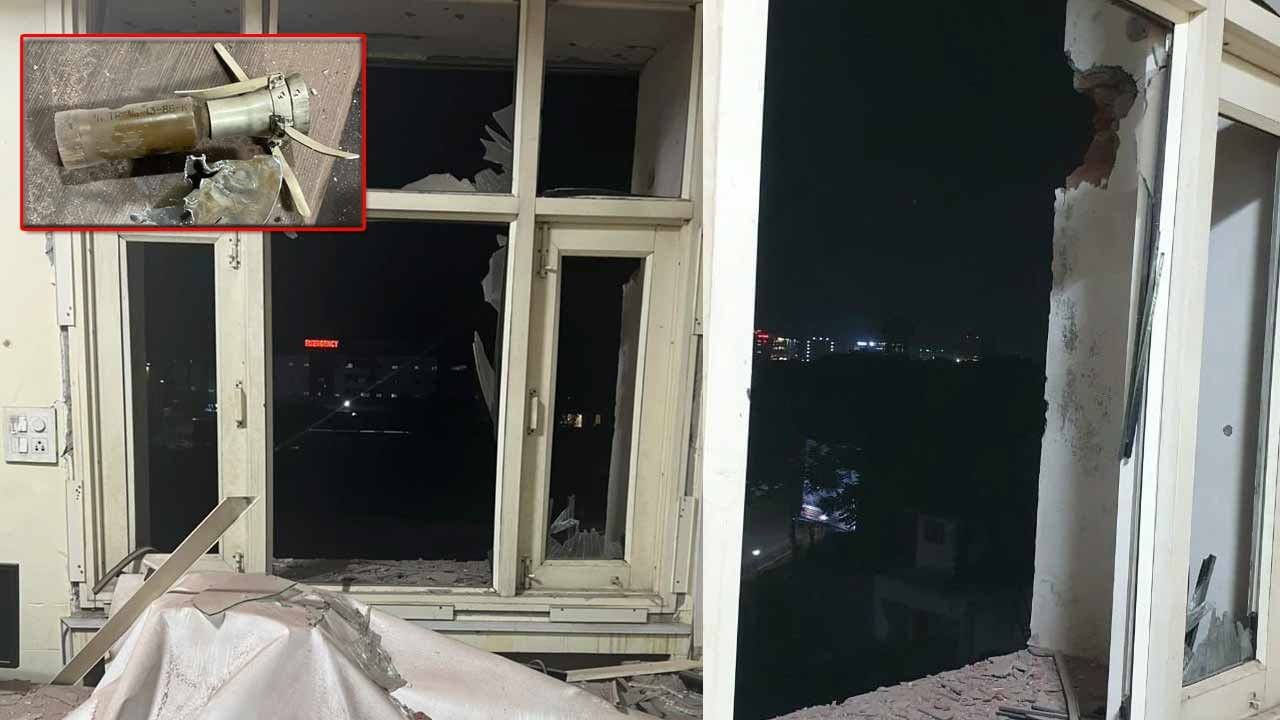 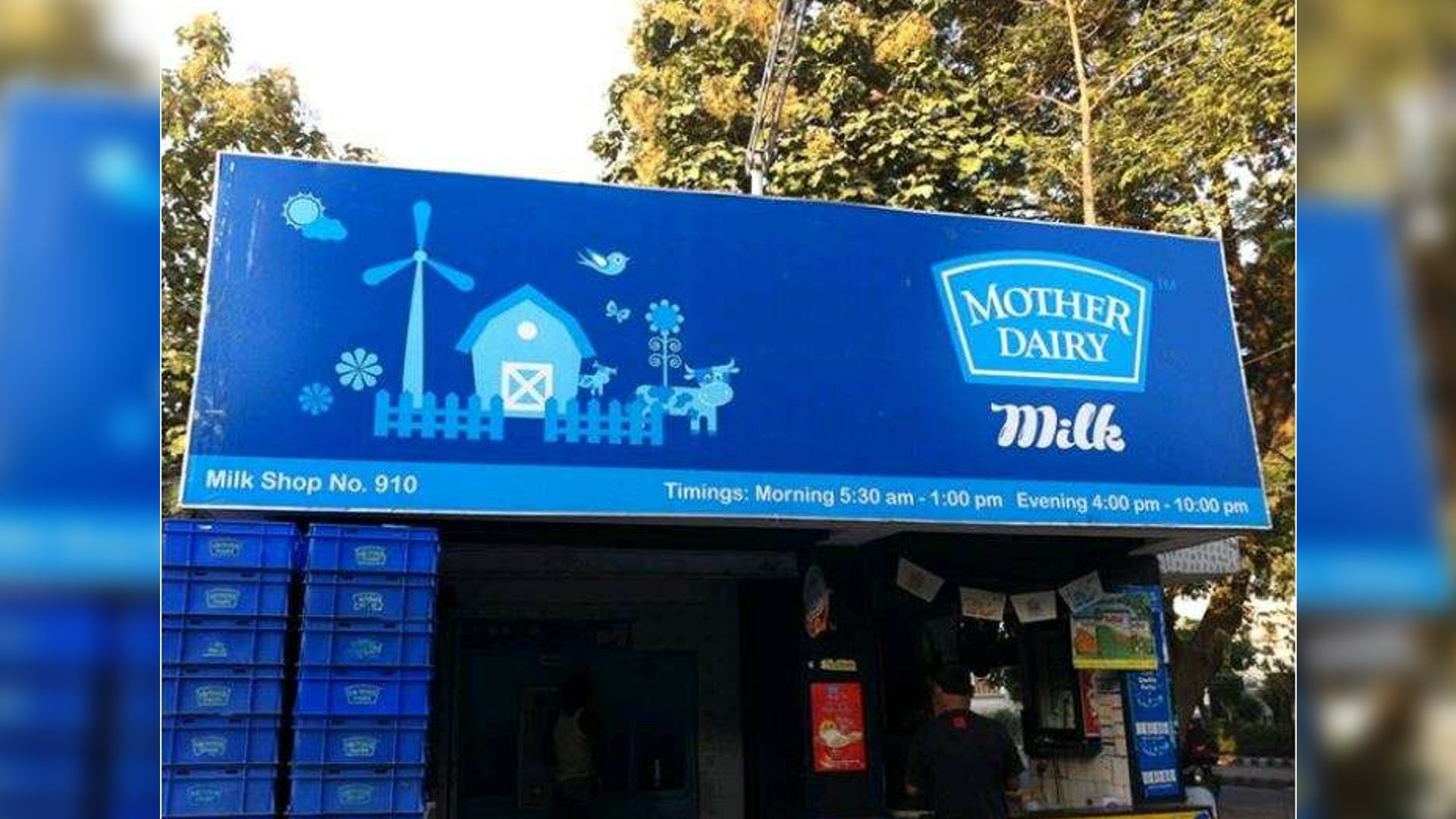