In the panchayat, the villagers decided to call the woman’s parents and get her married to the lover from whose house she was rescued.

The woman fled with her lover leaving two children in Dumka.

Love is blind, love has no age limit, no religion, no caste, such a strange love story Jharkhand Dumka, the sub-capital, has come forward. Where the woman fell in love with an unmarried young man and ran away from home, leaving behind her husband and two children. But after 3 days, the villagers rescued the woman from her lover’s house. In this situation, the angry villagers saw the lovers together and tied them with ropes, and a panchayat was organized in the village. After the husband of the woman who ran away from home in the panchayat refused to keep her, the panchayat decided that the mother of two and her alleged unmarried lover would now be married.

The incident actually took place in Asanthar village under Jama police station of Dumka district, sub-capital of Jharkhand. Villagers said that Asanthar was having an affair with the wife of Jalesa Hansda, a resident of Tola, a dealer. With a young man named Pagan Hansda of the village. Meanwhile, 3 days ago Jalesa Hansda’s wife ran away from home leaving her husband and two children. At the same time, after the woman suddenly disappeared from the house, her husband and the surrounding villagers started a lot of research.

At that time, the local villagers came to know that the woman had run away from home and was living with her boyfriend Pagan Hansda. After that, the angry villagers reached the lover’s house, tied both the lovers with ropes and called the village panchayat. Where the woman’s husband Jalesar Hansda did not agree to accompany his wife after the heavy panchayat incident.

The villagers decided to marry the lovers

At the same time, the villagers of the panchayat decided to call the woman’s parents and get her married to the same lover, from whose house she was rescued. Please state that the woman is married and has two children. It is said that there is an 8-year-old boy and a 5-year-old girl. But the young lover is single. However, the woman, who left behind her husband and two children, was hiding in her lover’s house. This love story is the talk of the town.

Eating biryani is beneficial for the body? Major revelations in research 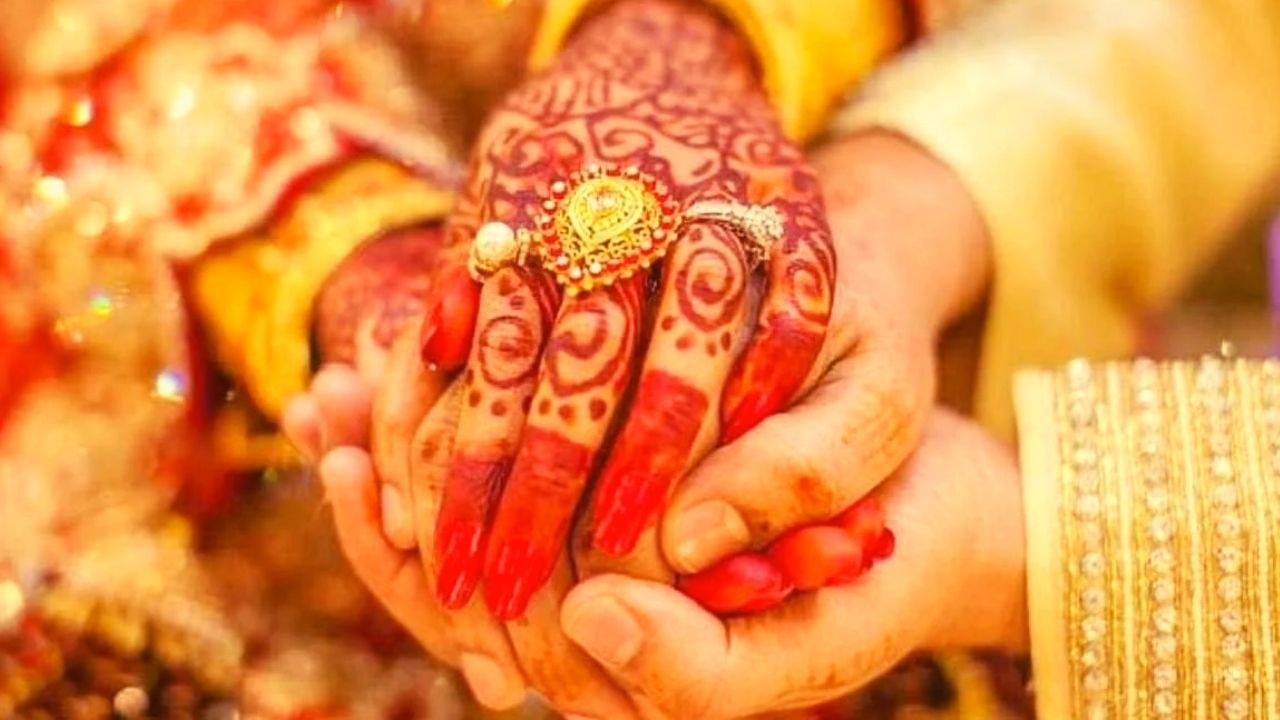 Bihar: Government employees used to get married for… 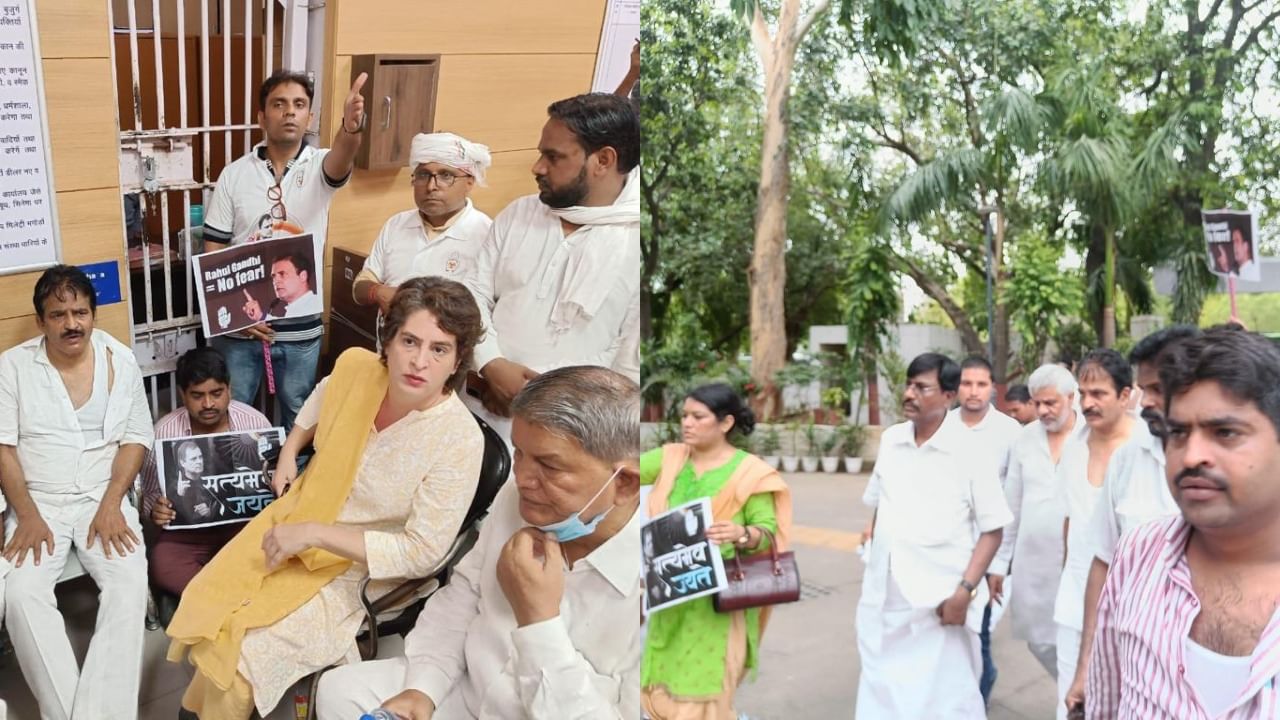 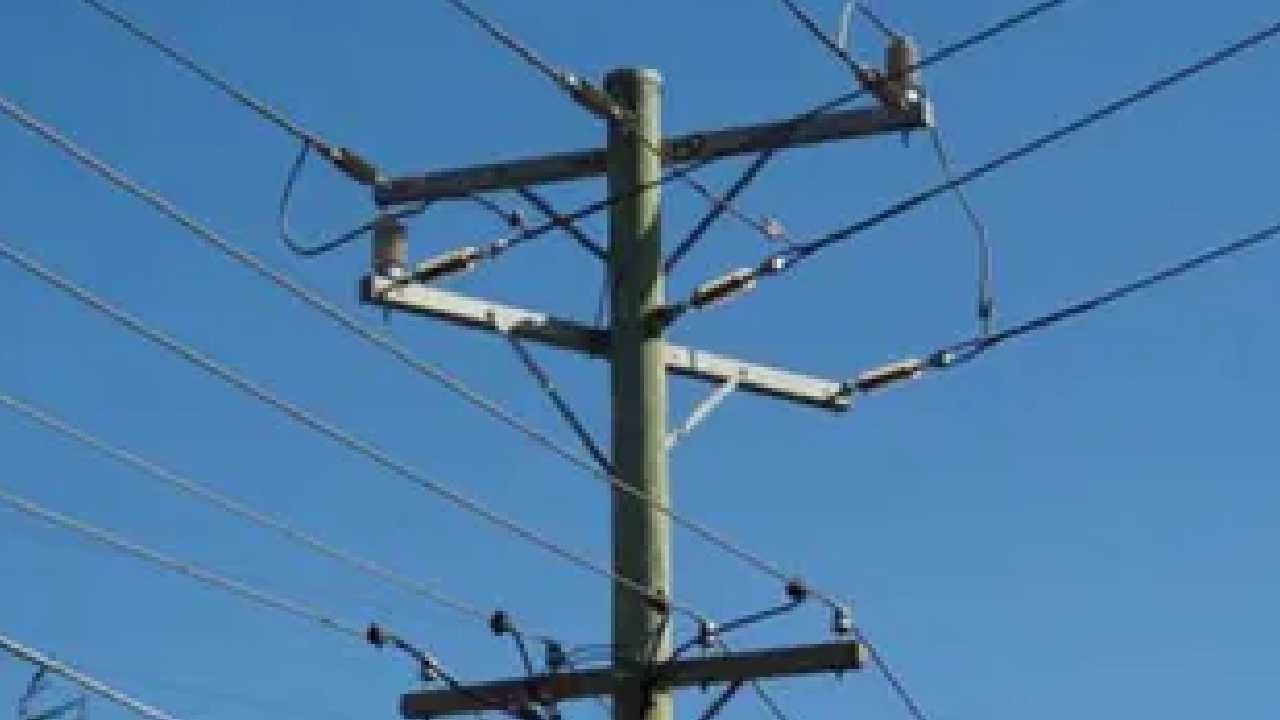 Children forced to study at the risk of… 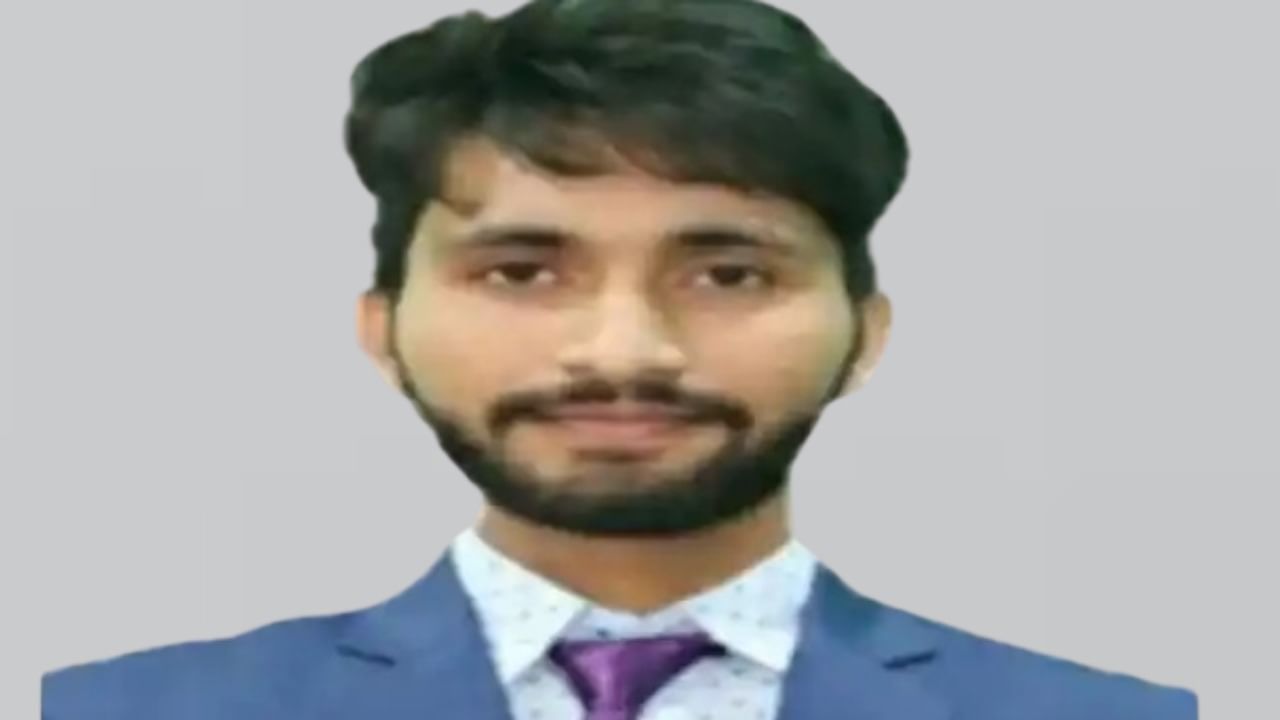 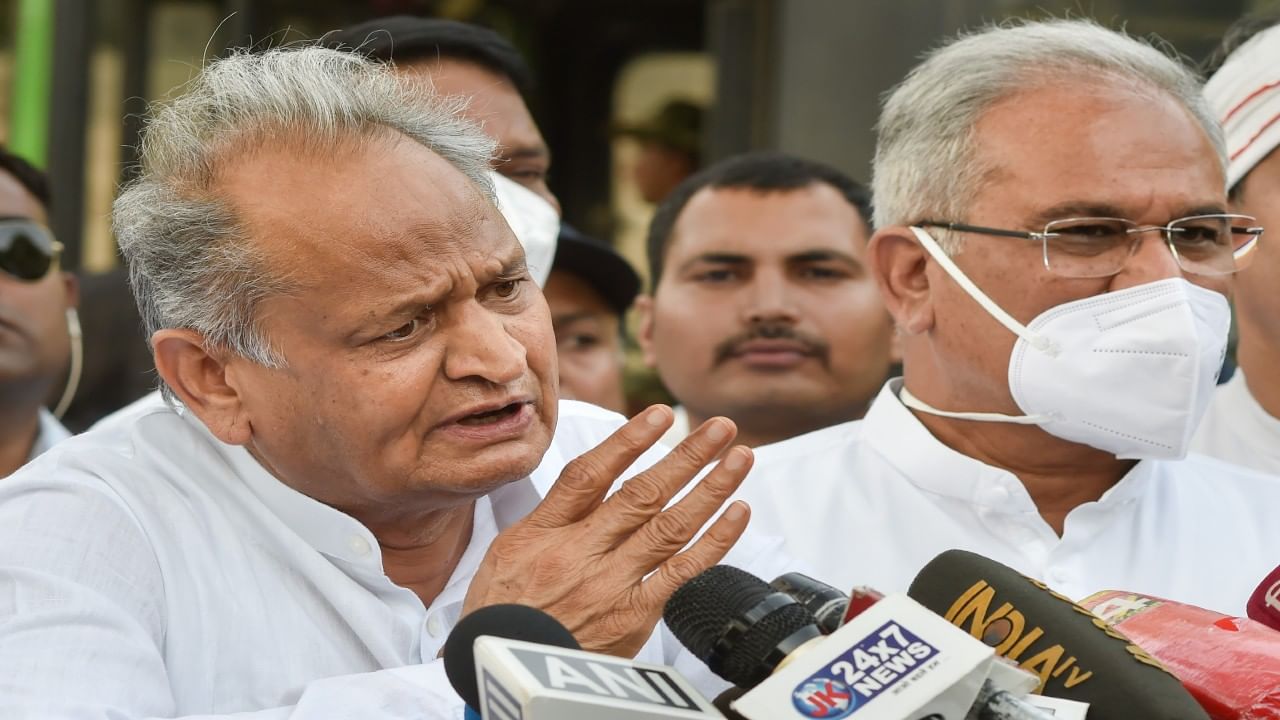 There was a lot of fuss about blocking…