Prime Minister Narendra Modi said lotuses will bloom everywhere in Telangana. He said, the lotus blooms only when it is dark all around. He said, today lotus can be seen blooming in Telangana too.

Prime Minister Narendra Modi It is in Telangana. At this time he ruled TRS He took a jab at the people and said that the TRS was ‘betraying’ the people of the state. they said Telangana Lotuses will bloom everywhere. Prime Minister Modi said, lotus blossoms only when there is thick darkness around. He said, today lotus can be seen blooming in Telangana too. Darkness has begun in Telangana. From next year Telangana Assembly Elections It is believed that the main fight will be between BJP and TRS.

Prime Minister Narendra Modi said, when the darkness increases, thick darkness all around, the lotus begins to bloom. And just before the dawn, before the light, a similar lotus is seen blooming in Telangana today. Darkness has begun in Telangana. The Prime Minister’s statement comes ahead of the 2023 assembly elections in the state, where the BJP will challenge the authority of the Chandrasekhar Rao-led Telangana Rashtra Samithi.

The clear message from the by-election, sunrise is not far

Referring to the BJP’s performance in the recent by-elections, Prime Minister Modi said the message from the recent by-elections is clear that sunrise is not far away. Darkness will disappear. Lotus will bloom everywhere in Telangana. He said this about BJP’s election symbol (lotus). Referring to BJP’s relationship with the state, the Prime Minister said, “BJP has a very old and deep relationship with Telangana. In 1984, when our party got only two seats in the Lok Sabha, one of them was from this state.

Lotus will bloom everywhere in Telangana

Prime Minister Modi said that the entire Telangana government camped in an assembly seat for the by-elections, big bosses were forced to kneel down, it shows that BJP has people’s blessings and lotuses will bloom everywhere in Telangana.’ In a blistering attack on the TRS chief, PM Modi said, “Those who have progressed, advanced, got power in the name of Telangana, they themselves have advanced, but pushed Telangana back.” In power of Telangana, talent of people of Telangana, government and its leaders are doing injustice.

Attacking TRS without naming him, he said that the party which the people of Telangana trusted the most has betrayed Telangana the most.

Tickets for the international fair will be available at 67 metro stations in Delhi, which will go on sale on this day 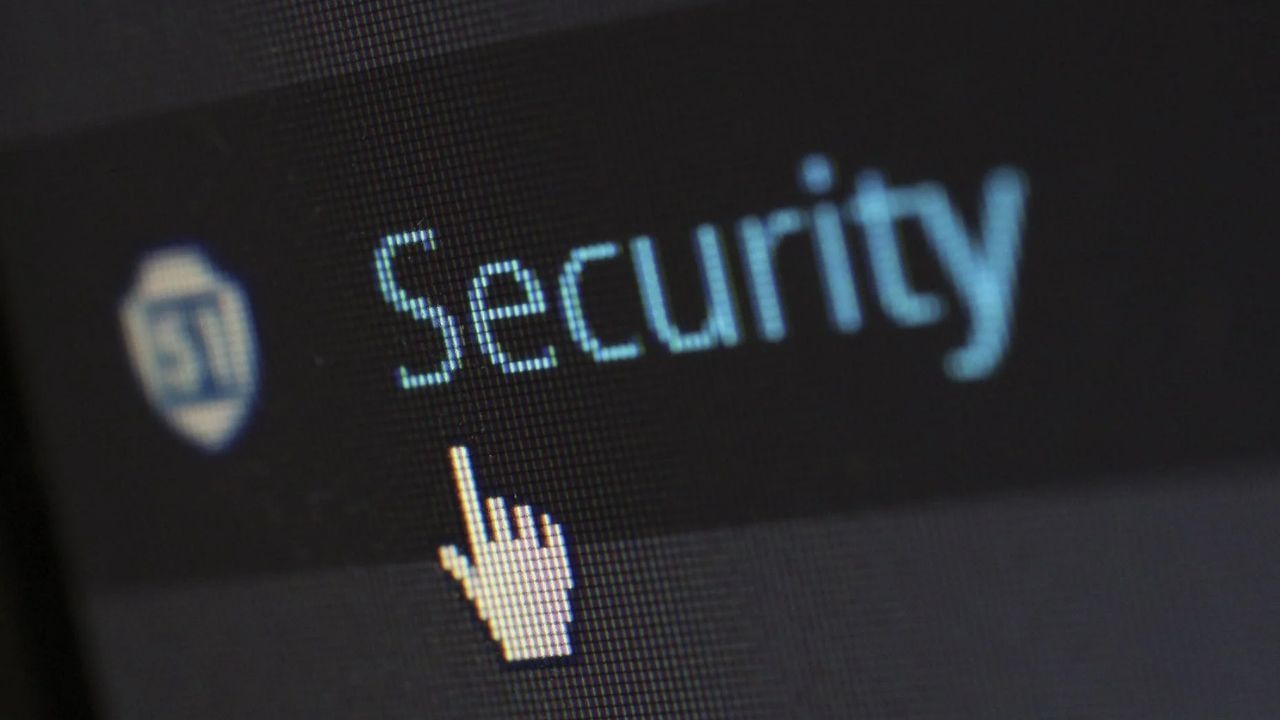 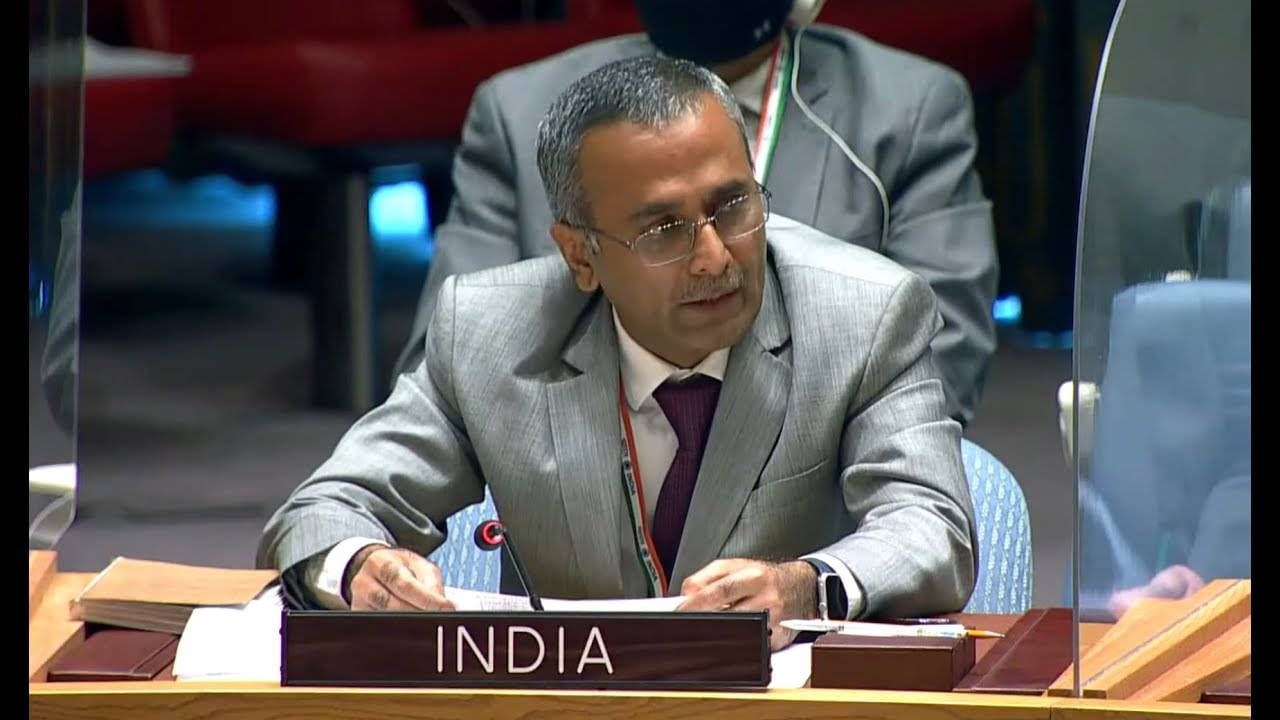 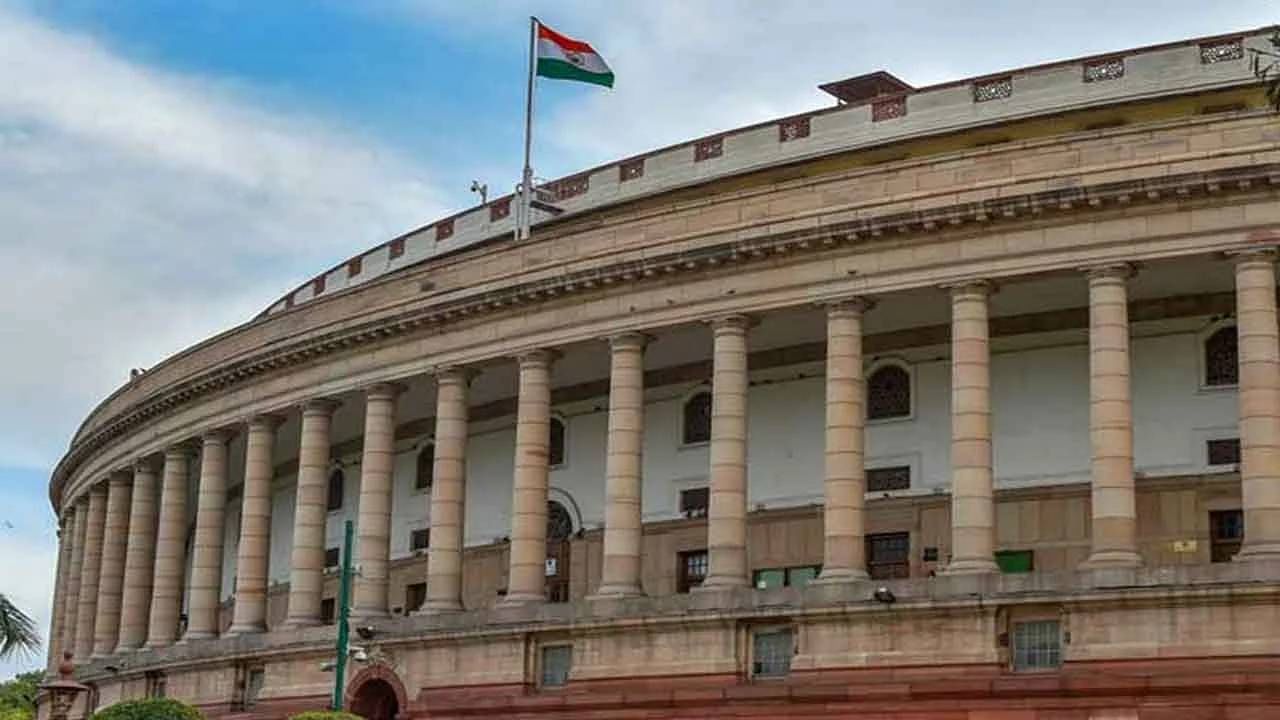 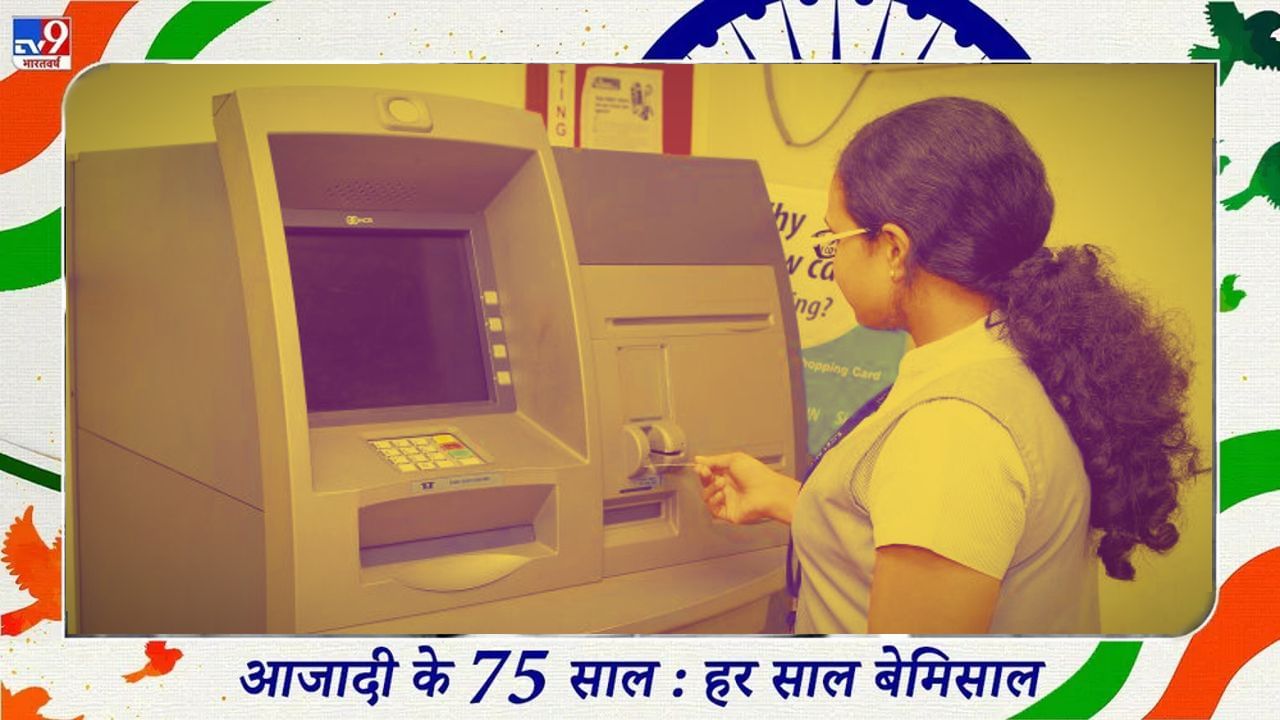 75 Years Unmatched: The first ATM in the… Whose disaster, whose opportunity! How much water in…