SBI Home Loan EMI Hike: Common people are already under the grip of inflation. Apart from this, the EMI burden on the people is also increasing due to the continuous increase in loan interest rates. SBI has hiked loan interest rates for the second time in a month.

The new interest rates will be effective from January 15, 2023.

SBI Loan Interest Rate Increase: The common man, burdened by inflation, is now going to be saddled with costly EMIs. The country’s largest bank SBI has announced a second rate hike in a month. The new interest rates will be effective from January 15, 2023.

However, the bank has kept the MCLR i.e. interest rate at 7.85 per cent even on overnight term loans. The interest rate for loans of 1 month to 6 months has also been fixed as before. 1 month for 3 months will be 8 percent. At the same time there will be 8.3 percent loan for 6 months period.

The interest rate on loans disbursed by banks is determined on the basis of MCLR only. MCLR is the minimum interest rate below which a bank cannot lend to a customer. Based on these interest rates, the bank sets the interest rates for its home loans, car loans, personal loans and other consumer loans.

Ahead of SBI, HDFC Bank, Bank of Baroda, Union Bank of India, ICICI Bank and PNB have also hiked their lending rates in January 2023.

Is John Abraham angry at 'Sending'? Rumors issued a statement, clarifying this

People blew 84 lakh rupees on girls' 'chakkar', now there is a line outside the house! 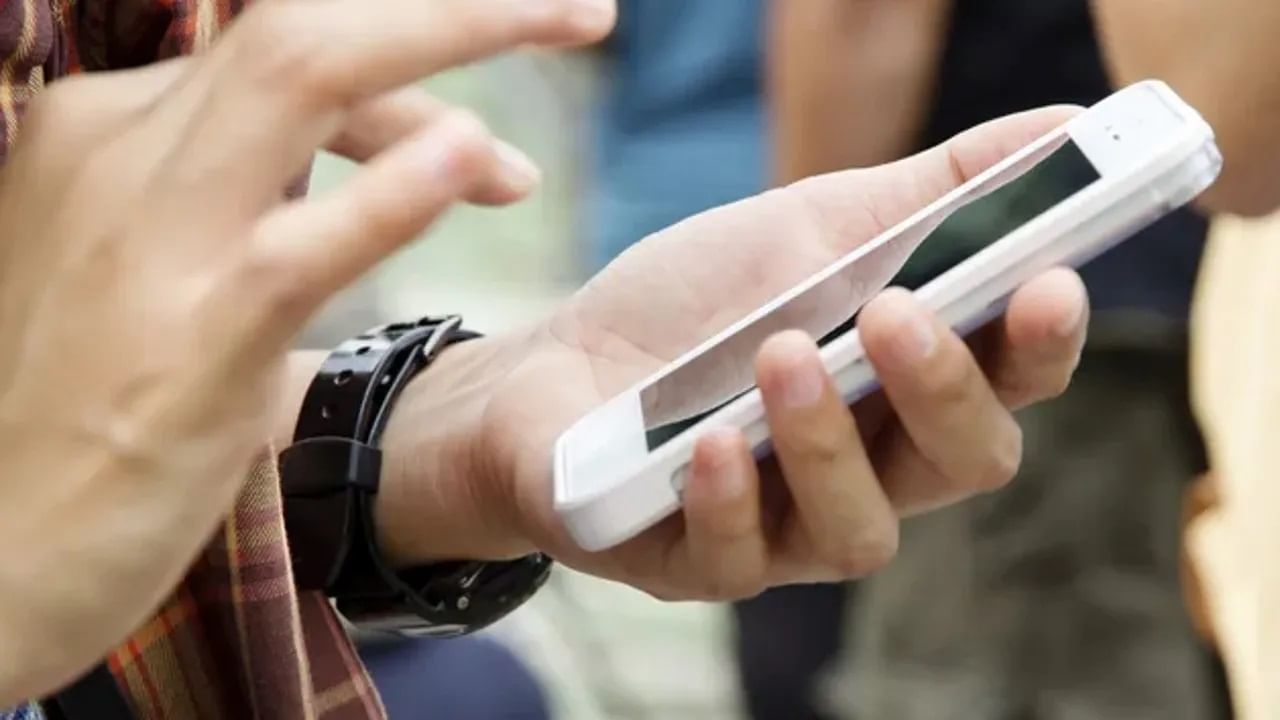 45 thousand crore phones have started to be… 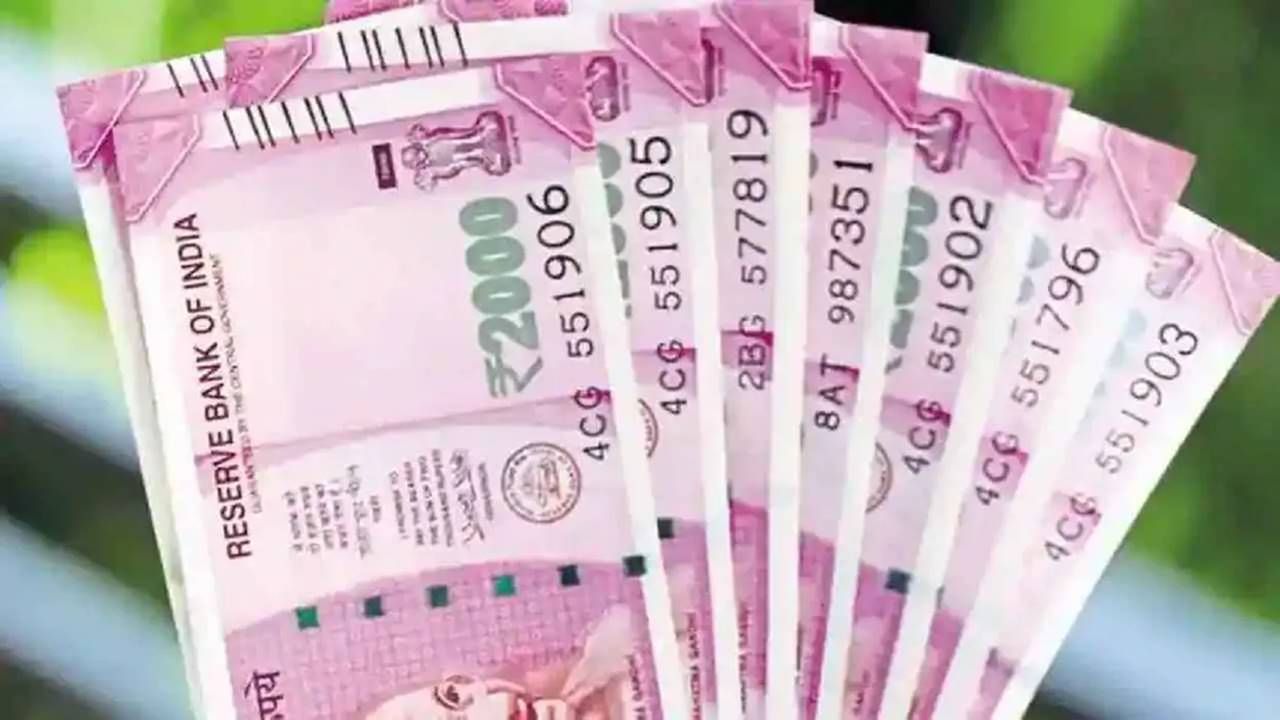 54 lakhs profit in this plan of LIC,… 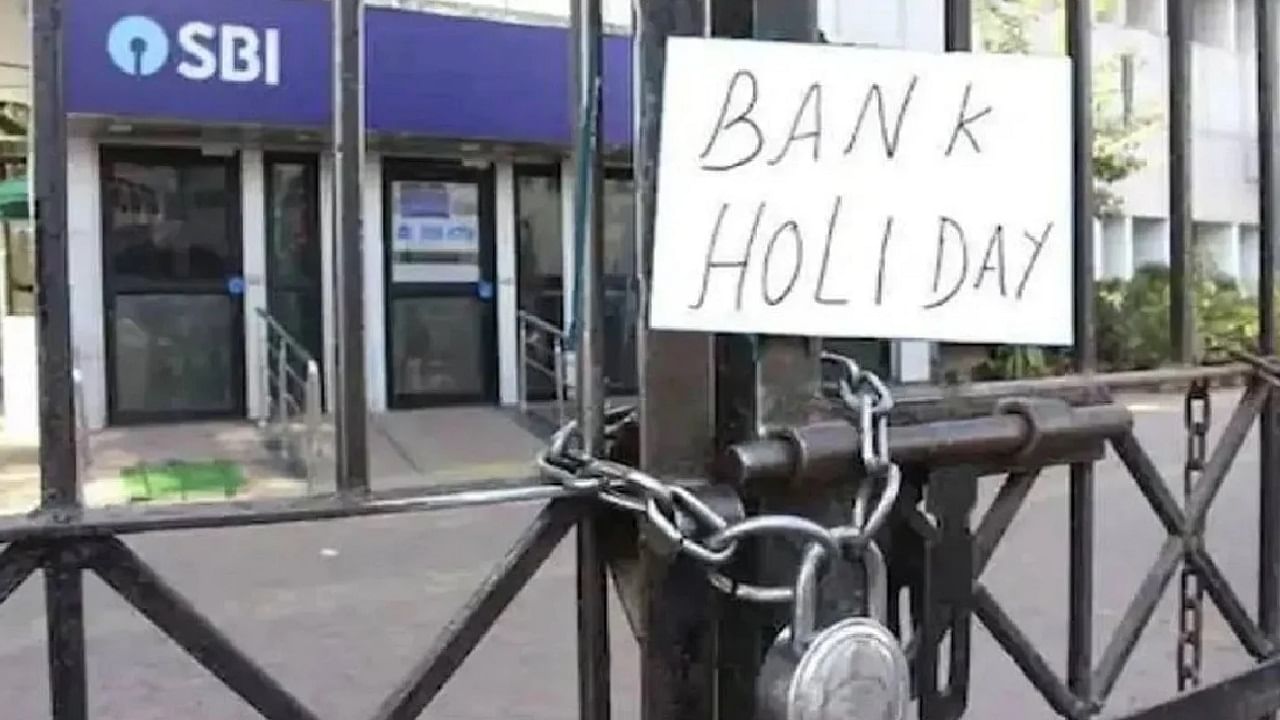 Bank Holidays: Banks will be closed for 10… 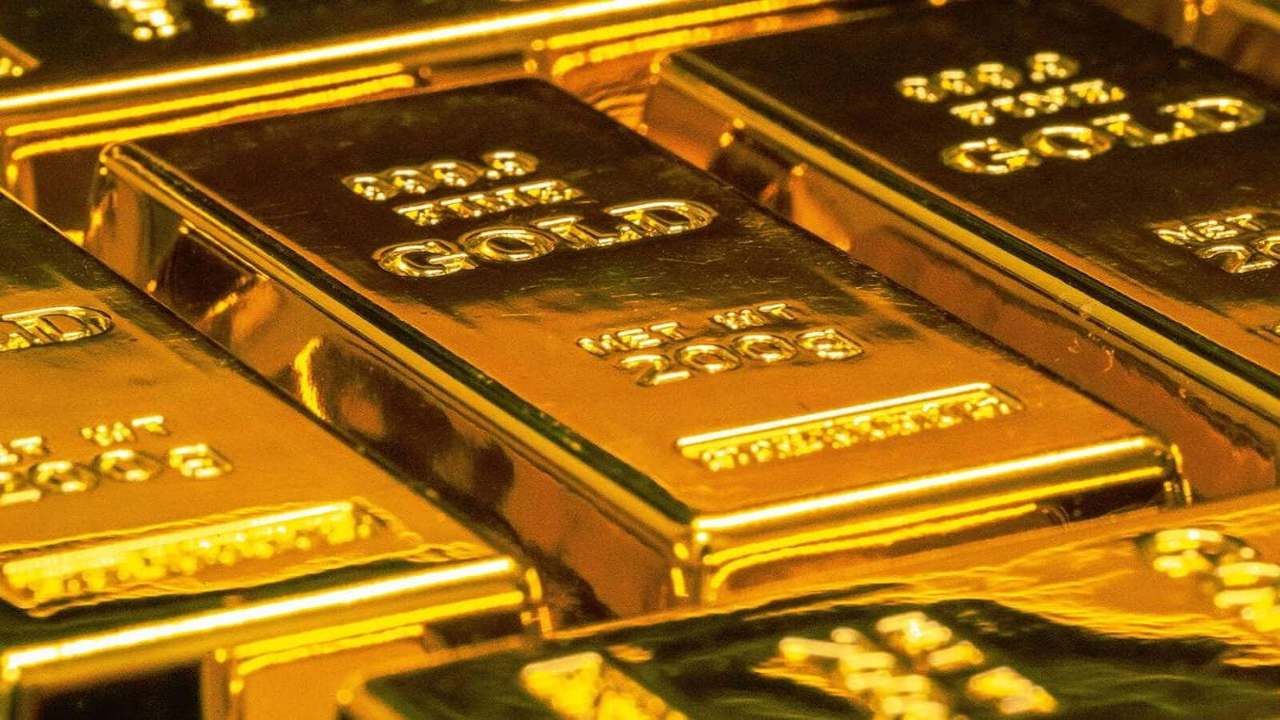 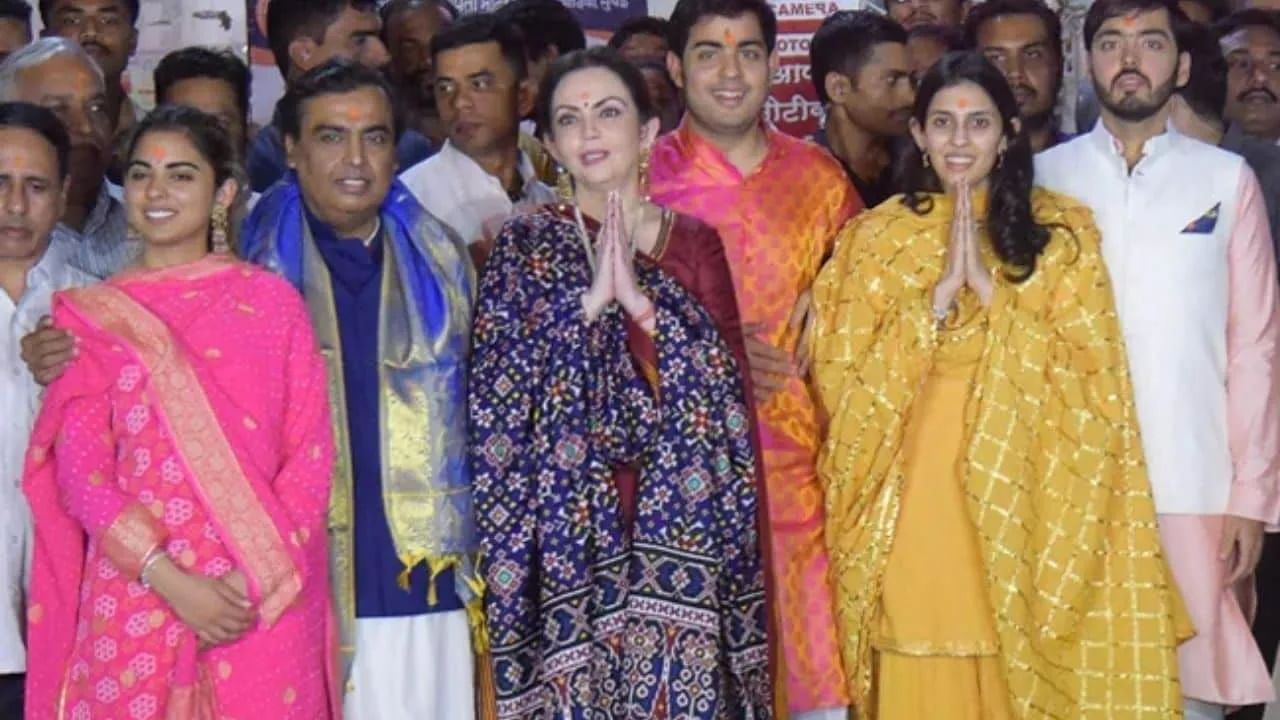 Who is grandfather in Mukesh Ambani’s family, know…