The Delhi Deputy CM said that the Prime Minister and Ministers have to go to the World Economic Forum, so can they say that they should do it in their own country.

There is a conflict between the Delhi government and the Lt. Governor. Delhi Deputy Chief Minister and Education Minister Manish Sisodia held a press conference on the Bharatiya Janata Party on Friday. Delhi Govt Alleged to stop its work, he said that the Lt. Governor is also helping him in this work. Manish Sisodia also said that I am very sad to put before you a fact that how far BJP has fallen, it is hindering the education of poor children. Sisodia said that BJP is not able to improve the education system in their state, even what the Delhi government is doing is being stopped. AAP leader Atishi said they will protest from the streets to Parliament if they do not get approval.

Manish Sisodia said, the buildings of Delhi’s schools have improved, the results of children have improved, the biggest contribution of which is the training of teachers. All reports suggest that teachers need better training. We have well trained many of our teachers from different places. We have trained teachers in many countries including IIMs, the whole world knows that Finland has done well in education. 30 teachers were supposed to be sent there in December. As LG has service, we shipped the file in October, the second one was supposed to go on sale in March. LG objected to it.

‘Teachers should be sent for world-class training’

Sisodia alleged that the LG has withheld the file. The government has also sent a reply to his question and now he has said that such training cannot be given in the country? Manish Sisodia said that LG sent back the file and started talking about doing a cost benefit analysis. He said, what will be the benefit? Although the government says we have trained thousands of teachers before, if we want to get world-class training, we have to send them. If we want to compete with other countries in education, our teachers need to learn from them how to get ahead. Children from government schools in Delhi have gone to institutes like IITs.

The Delhi Deputy CM said that the Prime Minister and Ministers have to go to the World Economic Forum, so can they say that they should do it in their own country. In view of this Lt Governor is plotting in his office, then that office should be closed. Don’t support the plot. It’s about children’s education, don’t spoil it. He said LG has abused his office a lot but don’t do it in this case. Sisodia said that the Delhi government is the only government that sends teachers abroad for better training. Teachers couldn’t go in December, now they can’t go in March either. We will send the file again.

‘Country will grow if children study’

Manish sisodia on mayoral election in municipal corporation of delhi said, it’s been 8 months, now there should be no delay, we have sent proposal of election date to lieutenant. Manish Sisodia’s no entry response to Kejriwal and Waisi’s statement He said, He has kept the opposition united and we think it would be better if the children were educated. This will make the country bigger.

Shejan Khan did not get bail, now the lawyer will apply to the court again on January 17 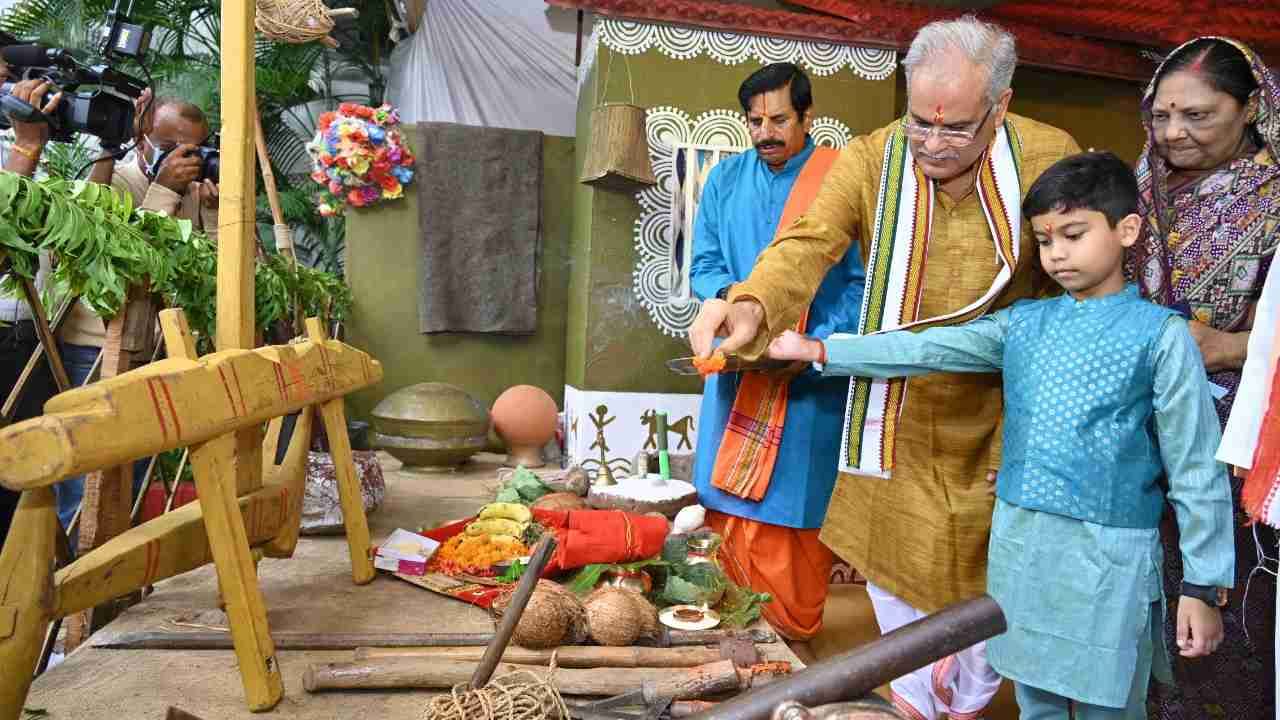 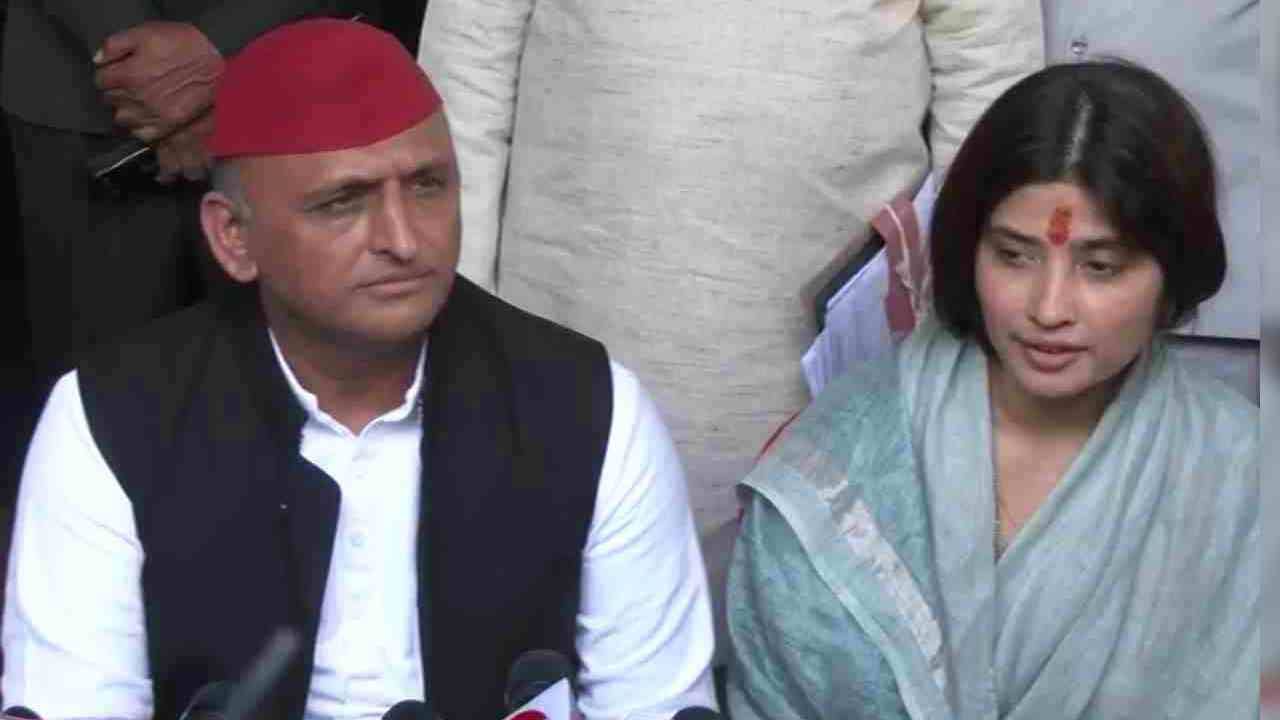 ‘It’s a sad time…Dimple will work in Netaji’s… 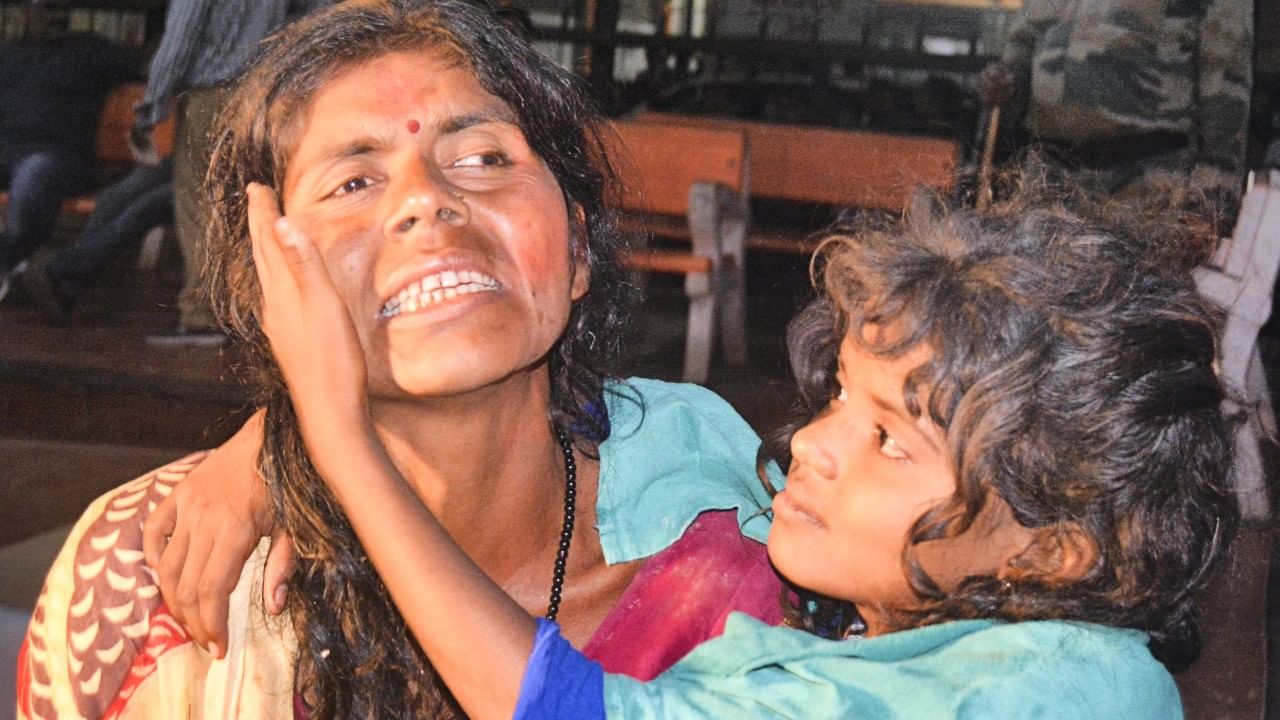 ‘Mother screams… someone to save brother’, 29 die… 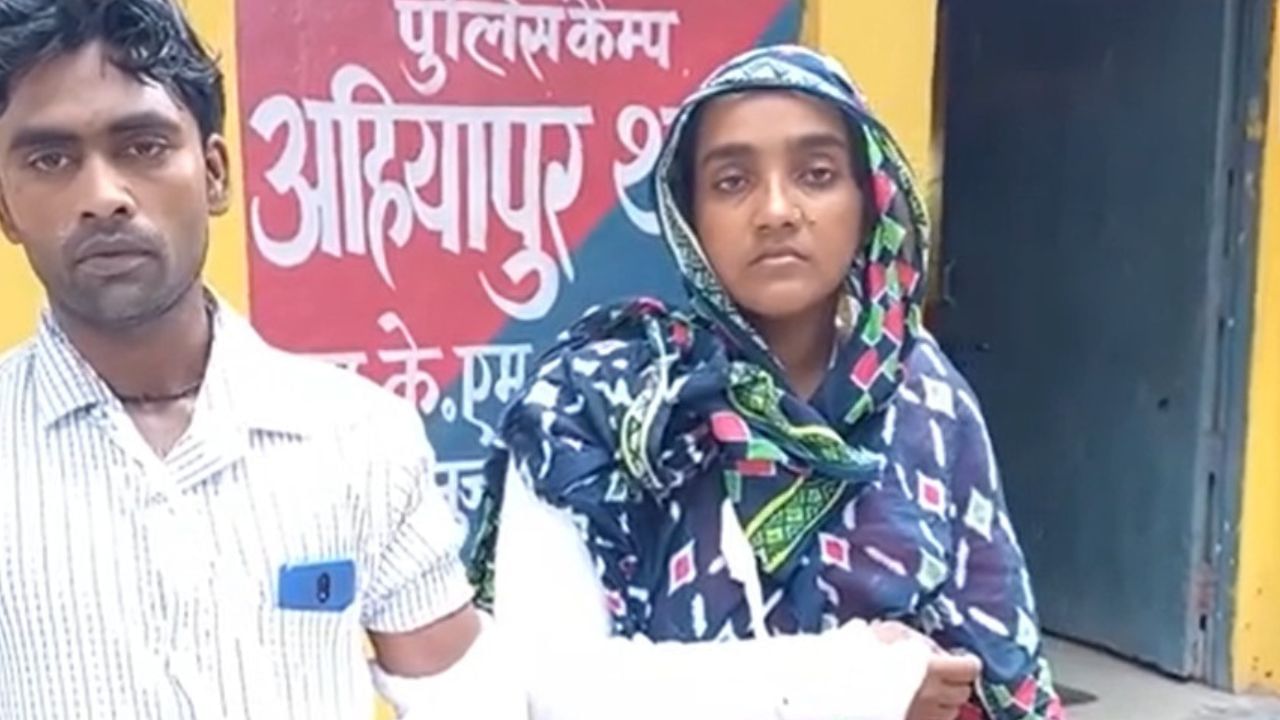 A fight over cutting a guava, then a… 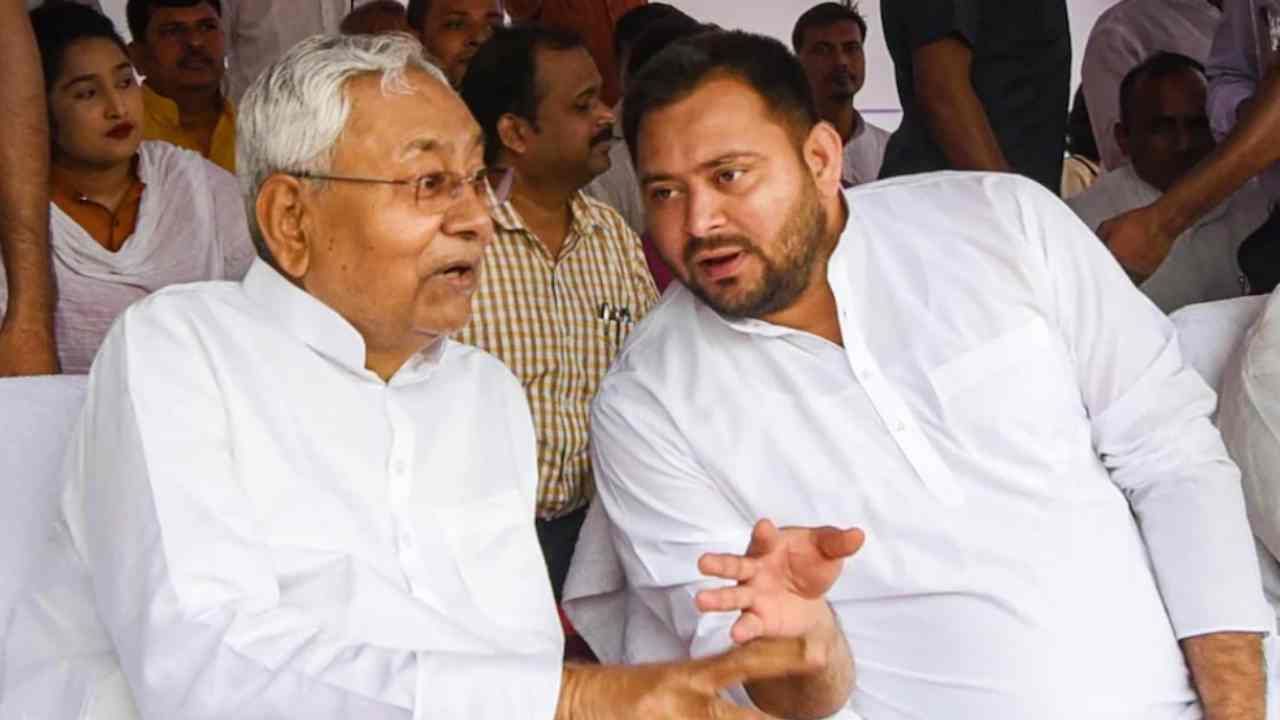