In the second ODI against Sri Lanka, KL Rahul scored an unbeaten 64 to lead Team India to victory, proving himself at No.5.

in recent times KL Rahul has faced much criticism. This player could not fulfill the expectations in T20 World Cup. At the same time, KL Rahul’s performance in the Bangladesh tour was disappointing, due to which there was a lot of pressure on the player. But in the second ODI against Sri Lanka, KL Rahul showed why Team India has so much faith in him. KL Rahul scored an unbeaten 64 off 103 balls in the Kolkata ODI against Sri Lanka. The team won the match and the series by 4 wickets based on his innings.

Fit at number 5, super hit KL Rahul with the bat

KL Rahul’s stats at number five are astounding. The player scored 651 runs in 15 innings at an average of 54.25. 6 half-centuries and one century came from Rahul’s bat during this period. The great thing is that KL Rahul has a strike rate of 102.03 while playing at number 5.

Rahul played at a slow pace in the top three

Let us tell you that the decision to send KL Rahul at number 5 in ODIs has proved to be a master stroke. In fact, this player scored 992 runs in the top 3 at an average of 41.33, but Rahul’s strike rate is only 80. On the other hand, from No. 4 to No. 6, Rahul scored 871 runs at an average of 51.23. The strike rate is also 98. It is clear that Rahul is performing well in the middle order in the ODI format. Apart from this, he is also playing the role of wicketkeeper well. Obviously, problems have been brewing for other wicketkeepers like Ishan Kishan, Sanju Samson and Rishabh Pant.

KL Rahul attributes his success to team management. He said that Indian captain Rohit Sharma and the head coach have asked him to play at number 5 and his roll is very clean, which has helped him.

Shy Rahul Dravid in the live match, suddenly started tossing the ball, do you know what happened? 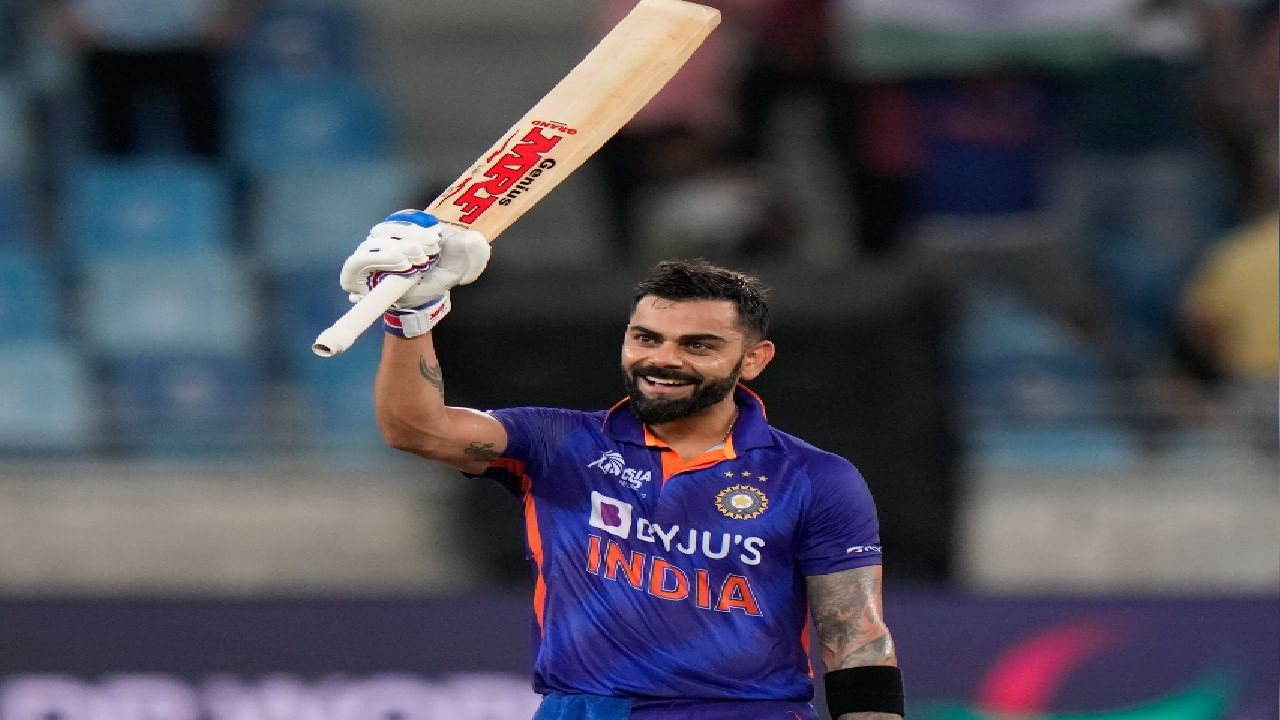 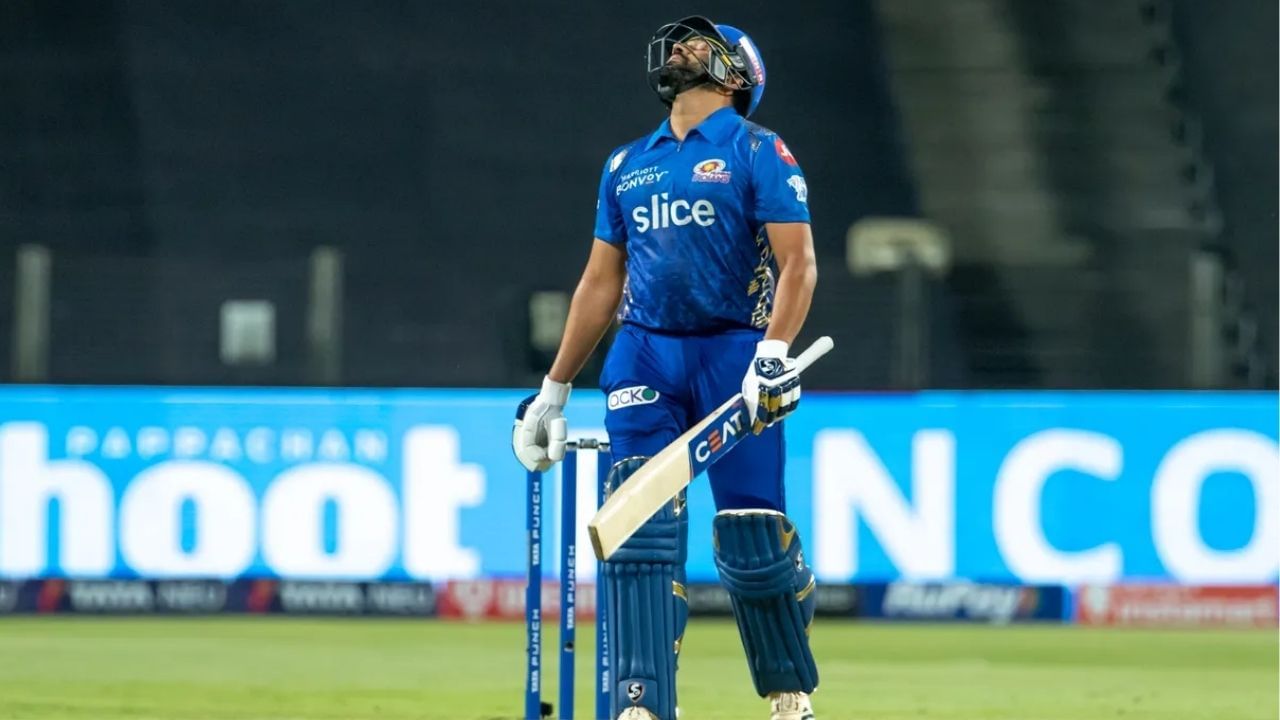 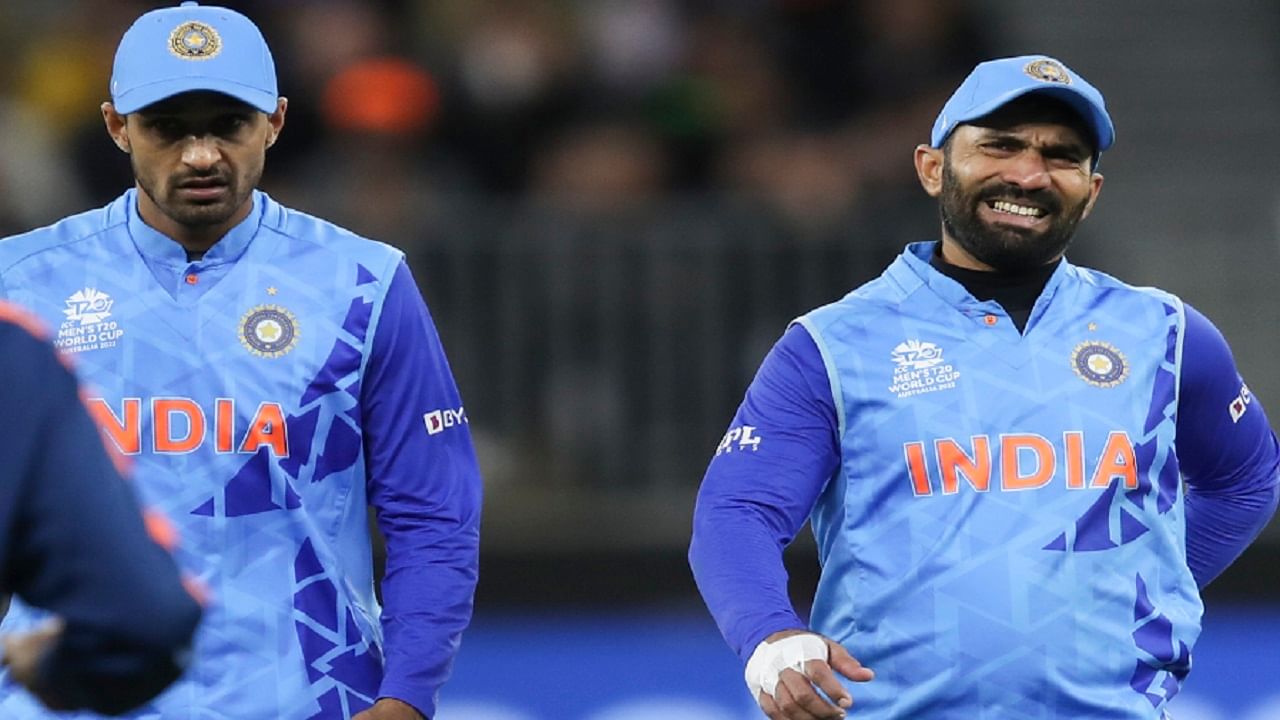 Do not feed Karthik to win the semi-final?… 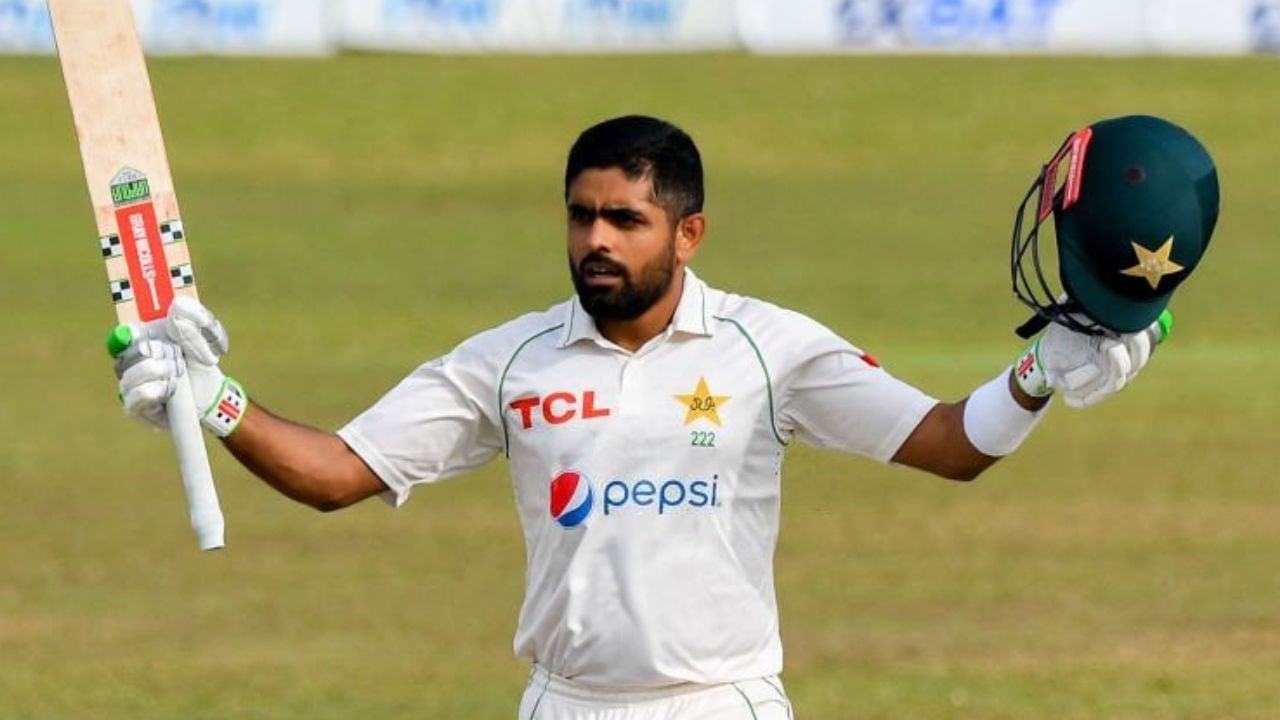 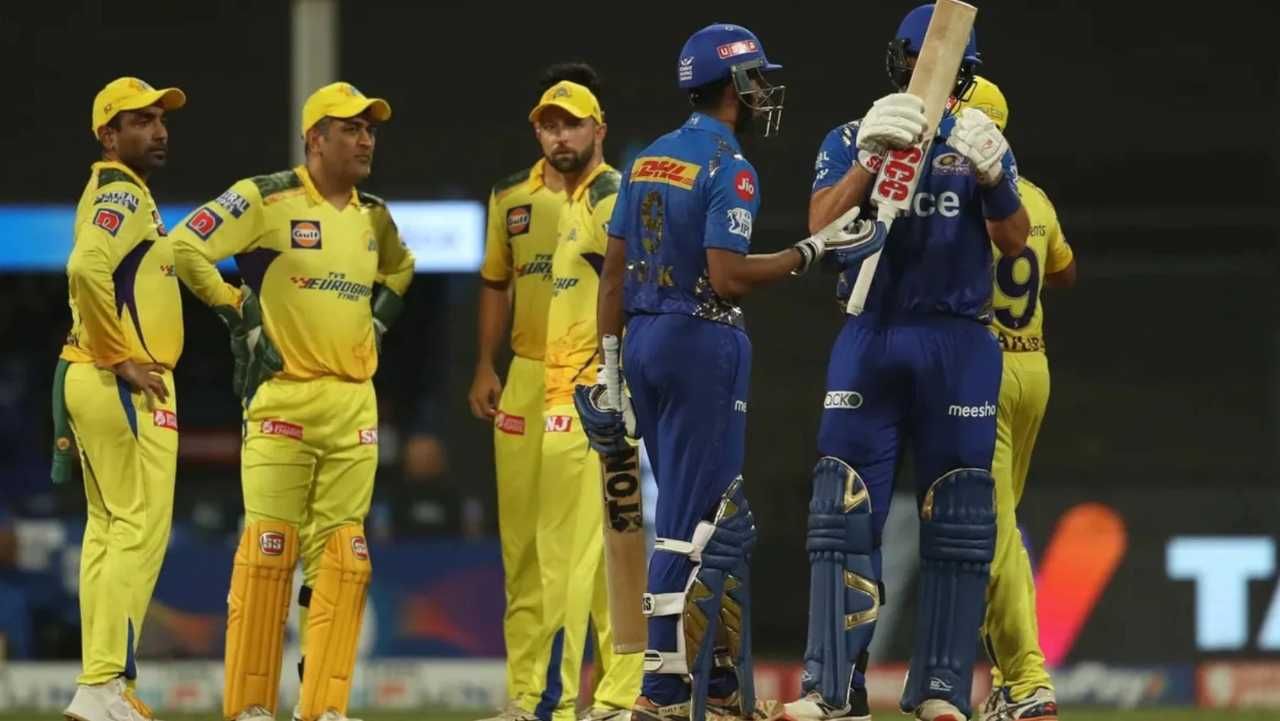 This 5 millionaire player of IPL is ‘on…