Supreme Court advocate Kumar Anjaneya Sanu said, no two cases can be similar. Which may or may not happen, period, circumstances and events will vary. Same goes for Sharma and Khan.

Another such incident has come to light after Shankar Sharma, a top executive in an American company, urinated on a woman on an Air India flight. The accused in Wednesday’s incident has been identified as Johar Ali Khan, who urinated in front of Gate 6 of Delhi’s IGI airport. The accused, a resident of Bihar, was arrested and granted bail on the same day after completing the bond.

US financial services firm Wells Fargo has fired Shankar Sharma. He has been arrested. The court rejected his bail plea. After this debate started on social media that why double standard in the case of the same crime? Why is one person bailed for the same crime and sent to prison?

BJP leader Kapil Sharma is also involved in this controversy. He raised his voice by tweeting that why did Delhi Police grant bail to Johar Ali Khan on the same day, when court opposed Shankar Sharma’s bail?

Jawahar Ali Khan was granted bail on the same day but Delhi Police is opposing Shankar Mishra’s bail. why

Why isn’t the media screaming about Khan the Urinator right now?

In this regard, we spoke to Kumar Anjaneya Sanu, a lawyer practicing in the Supreme Court and Patna High Court.

If you understand it like this – why are both not the same crime?

Kumar said no two incidents can be alike. Which may or may not happen, period, circumstances and events will vary. In the case of Sharma and Khan, he said that both are separate incidents. The sections invoked in Sharma’s case fall under serious offences.

Sections 294 and 510 have been issued against Gauahar Khan for urinating at the airport gate. On the other hand, a case under sections 294, 509 and 354 has been registered against Shankar Mishra for urinating on the woman. That is, the common current of both is 294. There are differences between the 509, 510 and 354 though.

Section 294 deals with performing obscene acts in public and singing in public. It is a bailable clause. 509 and 510 are also bailable sections. But 354 is a non-bailable section, where bail is not easily available. It comes under serious crime against women. Shankar Sharma had urinated on the woman’s body, hence this section has been issued against him for outraging the modesty of a woman.

Kumar said that according to Section 354 of the Indian Penal Code, anyone who outrages the modesty of a woman or assaults or uses force on a woman with intent to outrage her modesty can be punished with imprisonment. It will be a minimum of one year and can be extended up to 5 years. Apart from this, he will have to pay a financial penalty. It is a non-bailable, cognizable offense and non-compoundable.

Section 509 of IPC is imposed if someone says something offensive, shows some obscene material or shows private parts with intent to insult the modesty of a woman. Imprisonment up to three years and fine. However, it is a bailable offense and can be compromised in favor of the aggrieved woman, with the permission of the court.

On the other hand, if someone behaves in a public place while intoxicated, causing distress, disturbance or anger to any person, then section 510 is imposed against him. Imprisonment up to 24 hours and fine. It is also a bailable offence.

Explaining the meaning of these sections, Kumar Anjaneya Sanu said that Shankar Mishra could not get bail because of Section 354, which is ineligible for bail. His lawyer Manu Sharma pleaded with the court that only one non-bailable offense was mentioned in the FIR, other offenses were bailable. But the Delhi Police opposed Shankar Mishra’s bail plea saying that if he is released on bail, he may influence the complainant. Under such circumstances, Delhi’s Patiala House Court rejected Shankar Mishra’s bail plea.

Photos: Jokes: The teacher asked in which country the word "I love you" was invented? Then he got this funny answer 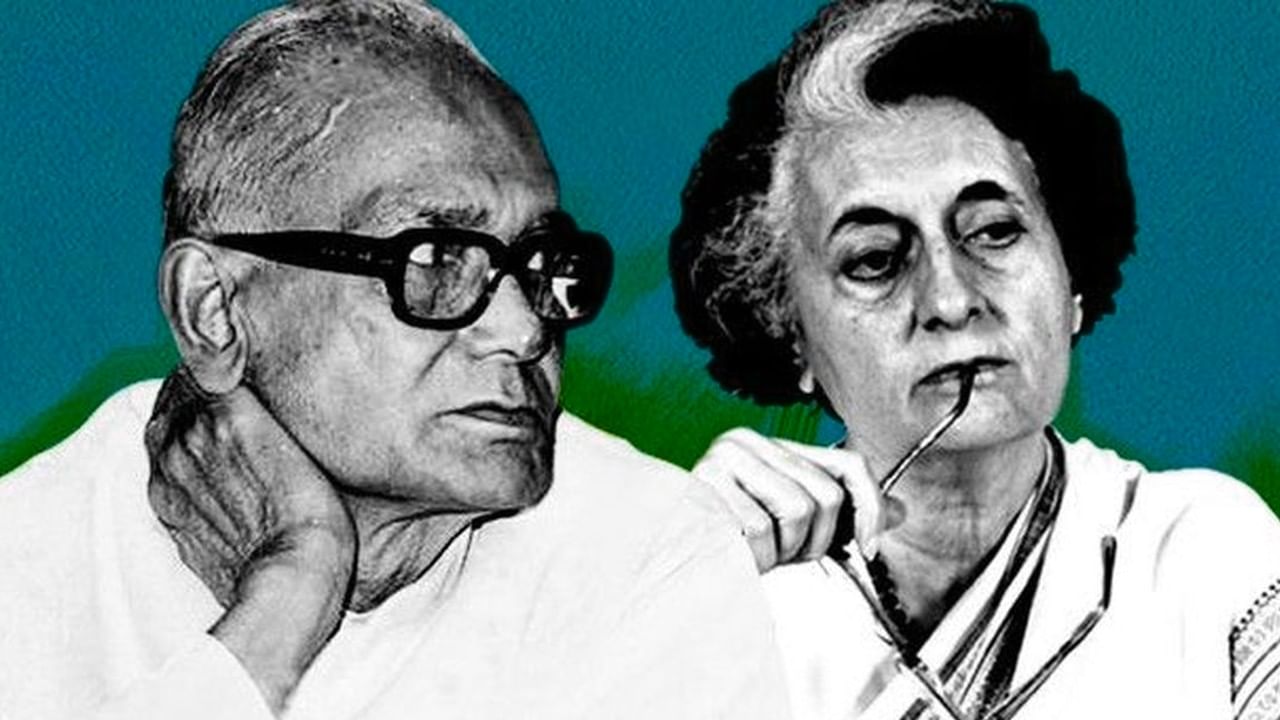 The story of Indira Gandhi’s differences with Jayaprakash… 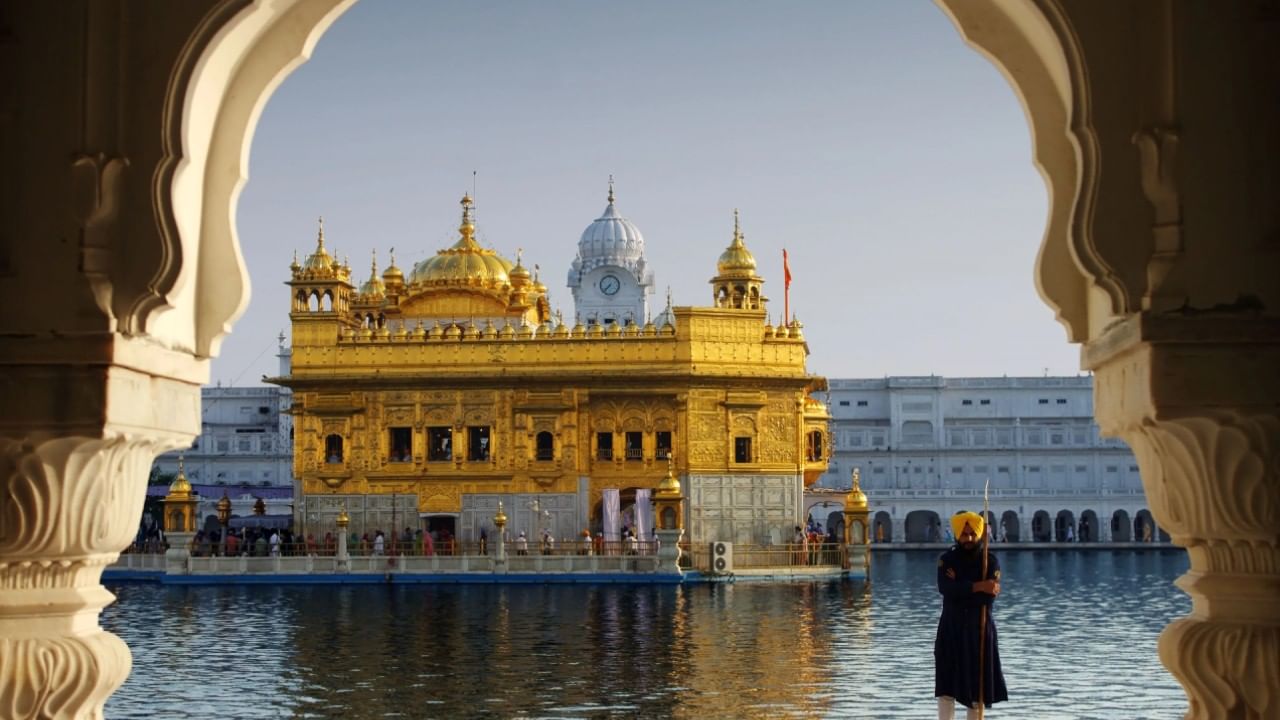 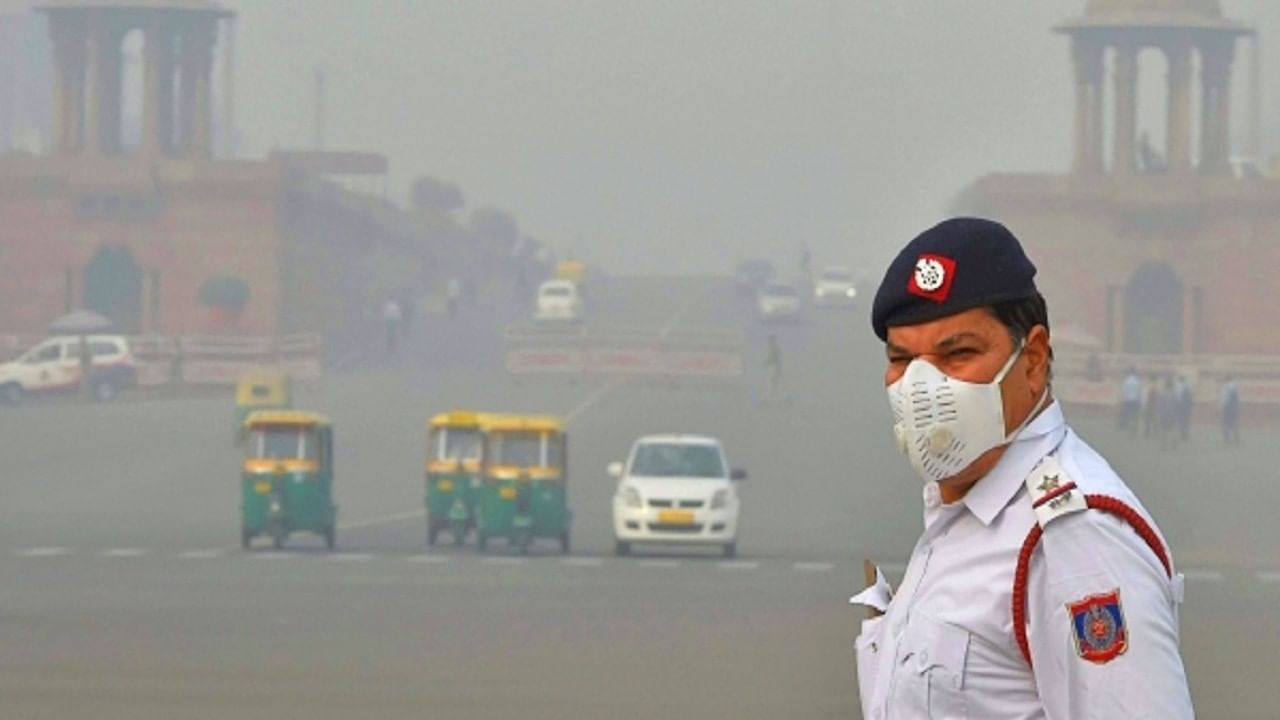 Delhi-NCR to get rid of polluted air… Know… 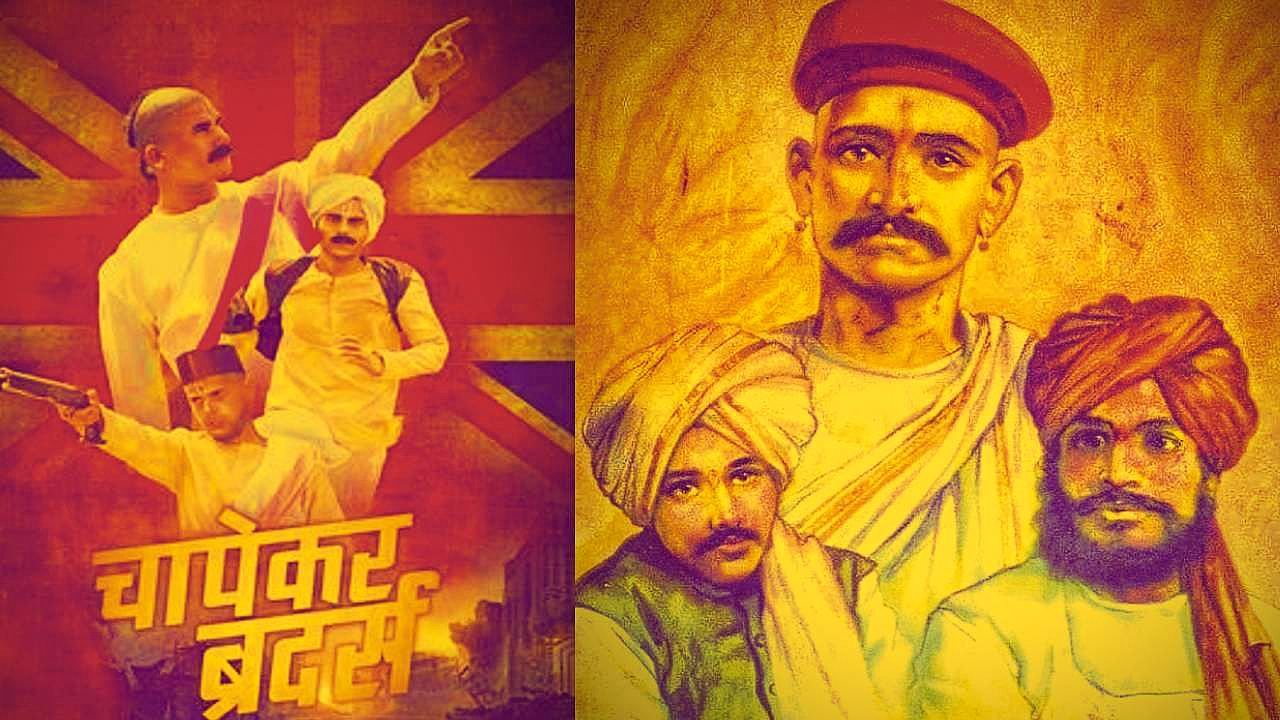 The crisis of plague is related to the… 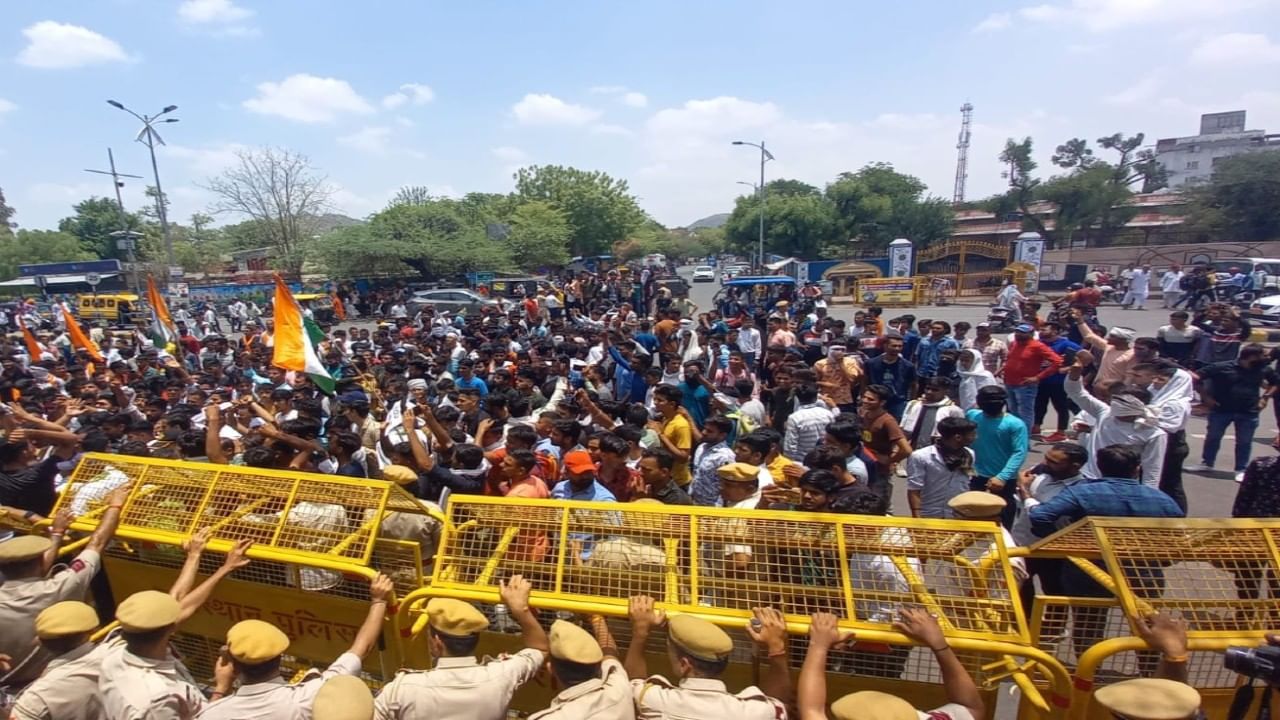 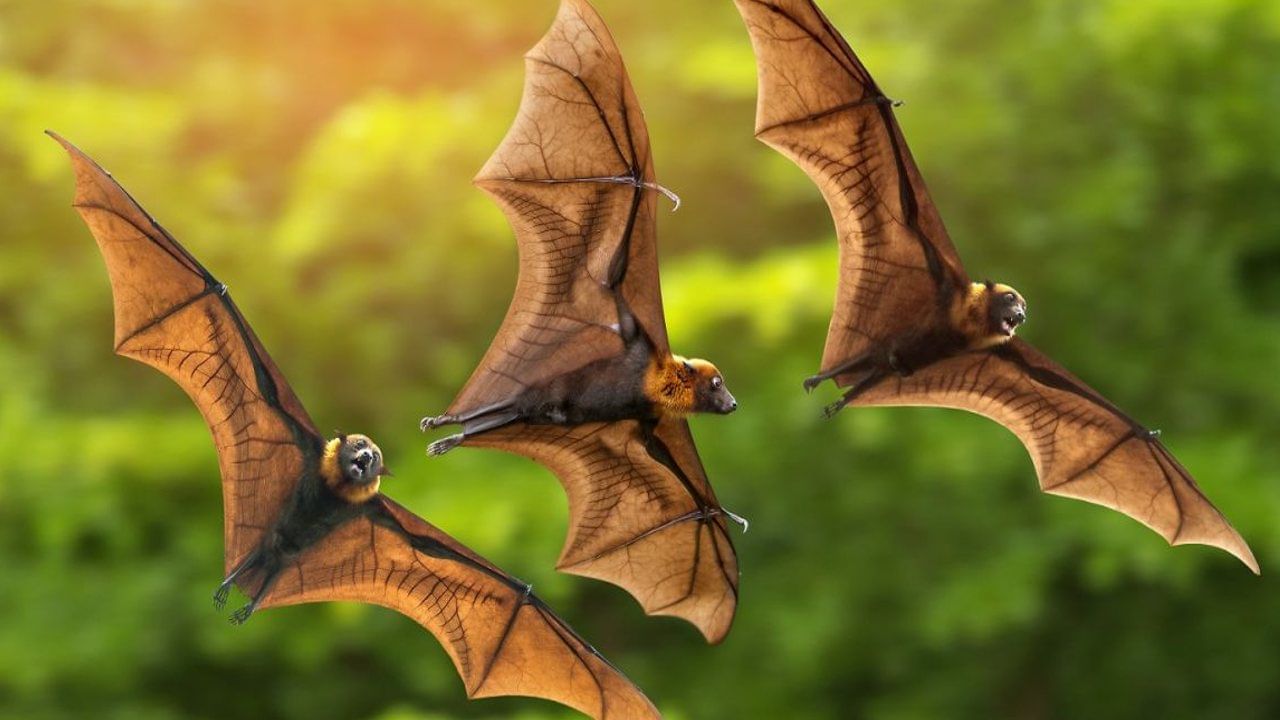 What are the threats to humans as bat…