Kanjhawala incident For the last 13 days, senior Delhi Police officials were trying to save constables-constables-constables who proved to be ‘disrespectful’! Finally, after a long struggle, the Union Home Ministry suspended these careless police personnel from the pen of the same IPS officers. The route used by the accused to kill 20-year-old Anjali by hanging under the car, today’s sacked policemen allegedly slept with their eyes closed that fateful night!

Throughout the day on Friday, the Rohini district police officer continued to try to reveal the names of the 11 negligent policemen he had sacked. In this news, PKBnews India is also mentioning the names of 11 dismissed constables, sergeants, constables posted in those three police stations of Rohini district. Now let’s see how, Union Ministry of Home Affairs District officers outside Rohini and Delhi were shockedRohini DCP IPS Gurikbal Singh Sidhu So you save yourself clean? Constable-constable trapped, who should have been trapped too. In fact, initial reports have implicated two districts, Rohini and outer Delhi, in Anjali’s alleged murder!

Policemen have been posted in three police stations of Rohini district

Sultanpuri police station area of ​​outer Delhi district from where the crime started that night Sultanpuri police station It is located in Outer Delhi district. Police from the remaining three police stations involved in the incident belong to Aman Bihar, Thana Begumpur and Thana Kanjawala in Rohini district. In those two pickets and gypsies whose policemen were engaged in police night patrolling, in whose area the scoundrel Anjali got trapped under the car and ran from here to there for 12-13 kilometers until she turned into a dead body. Abandoned on the street. Not read recently. All the policemen suspected in the Kanjhawala incident have reportedly been posted at three police stations in Rohini district, Thana Begumpur, Thana Kanjhawala and police station Aman Bihar. Based on the inquiry report submitted by Special Commissioner of Police Shalini Singh, the order of dismissal of these 11 police personnel was made on Friday (January 13, 2023) itself. If high-ranking sources at the Delhi Police headquarters are to be believed, Rohini District Additional Commissioner of Police Ravikant has issued the suspension.

11 suspended sub-inspectors, ASIs, Havaldar constables are also reported to be related to these three police stations (Aman Bihar, Begumpur-Kanjhwala) in the same Rohini district. Now the question arises whether in which district (RohiniWhy and how only 11 policemen from three police stations (Aman Bihar, Begumpur and Kanjhawala) were suspended? Outer Delhi district Sultanpuri The crime originated from the police station area, later that police station was managed by the Union Home Ministry. Special CP Shalini Singh How did you survive the internal investigation report conducted by? In response to this question, it is known that the accident happened in Sultanpuri police station area.

But soon after that in the middle of the night Anjali was hanged from the car and dragged for many kilometers by the criminals. These three police stations (Aman Bihar, Begumpur and Kanjhawala) come under Rohini district. That is why the negligence of the policemen present on the streets of Rohini district that night (three-four night patrolling gypsies and two police pickets) came to light. The additional DCP of Rohini district has suspended the negligent policemen.

One hundred and fifty questions

Although Rohini district DCP Gurikbal Singh Sidhu Union Home Ministry has also issued a “show cause” notice to Rohini District DCP IPS Gurikbal Singh has he given his reply to Union Home Ministry or not? It has not been released yet. In a conversation with PKBnews India on Friday, he confirmed the dismissal of 11 policemen under his command. The DCP of Rohini district had no answer to the question why he did not suspend 11 SHOs, ASIs, Havaldars, Constables, who were proved careless and lazy by investigating themselves? The top officials of Rohini District Police finally became central Ministry of Home Affairs Why did they come to investigate Special Police Commissioner Shalini Singh?

In fact, as much as happened in this whole incident in the case of Chichledar Rohini and Outer Delhi District Police. The police have been further criticized for not taking any action against subordinates responsible for negligence in the incident for 13 days. The Union Home Minister is probably after the media uproar over laxity in the initial investigation into the Kanjhawala incident.Home Minister Amit ShahThe matter had to be handed over to Delhi Police Special Commissioner Shalini Singh for investigation. After the report received from Shalini Singh, the Union Home Ministry dismissed these 11 negligent police personnel from Rohini District Police Officers, the Rohini District DCP remained silent throughout the day on Friday.

Why did Anjali’s killers keep the 20-year-old girl stuck in the car and run for 12-13 kilometers? And now these sacked tainted policemen didn’t get a clue that night that an innocent girl was dragged under a car and killed by goons on New Year’s Eve in the area they were assigned to watch. Being given a shuddering death? The officials of the Rohini district police are silent on these questions. Rohini and DCP of Outer Delhi District Leave that. About the most heinous incident that happened in the capital Delhi at the beginning of this year Delhi Police Commissioner IPS Sanjay Arora (IPS Sanjay Arora) also kept silent.

Video: Strange creature seen roaming in the forest, people understand it is mythical

Majhi told Sudhakar, a BJP agent supporting Chandrasekhar; He himself questioned the existence of Rama. 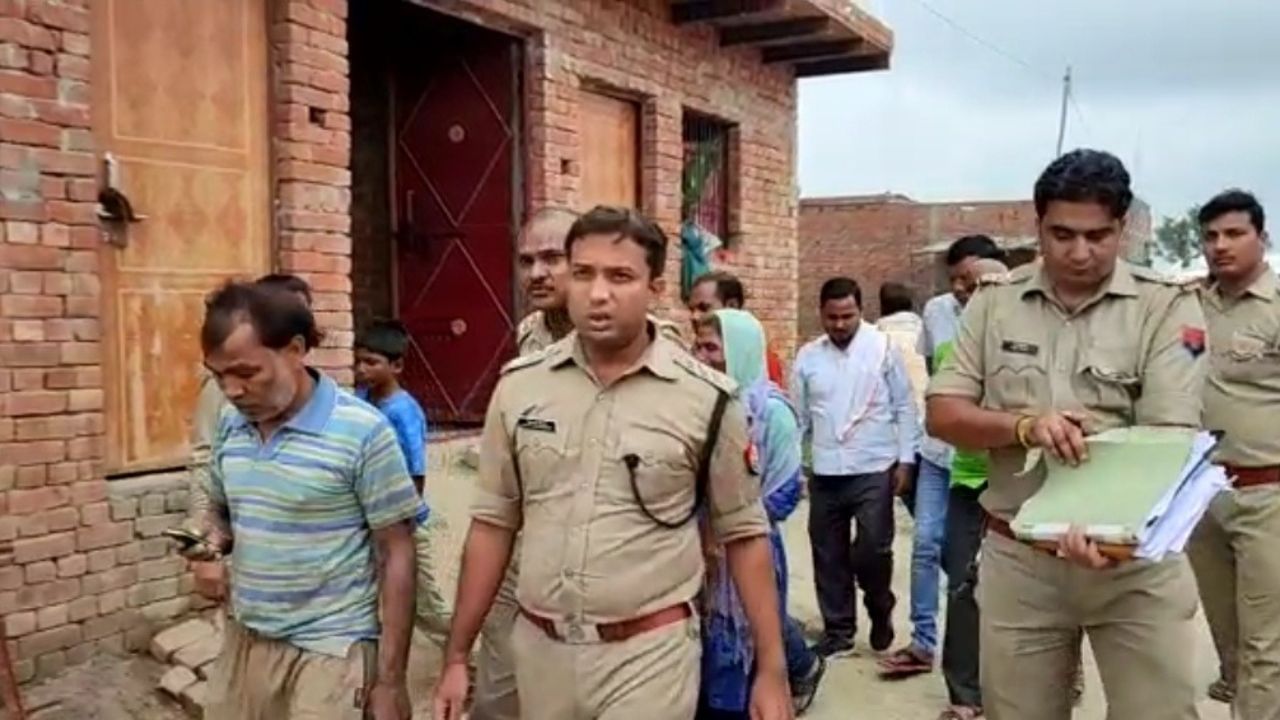 The man who reached the police station said,… 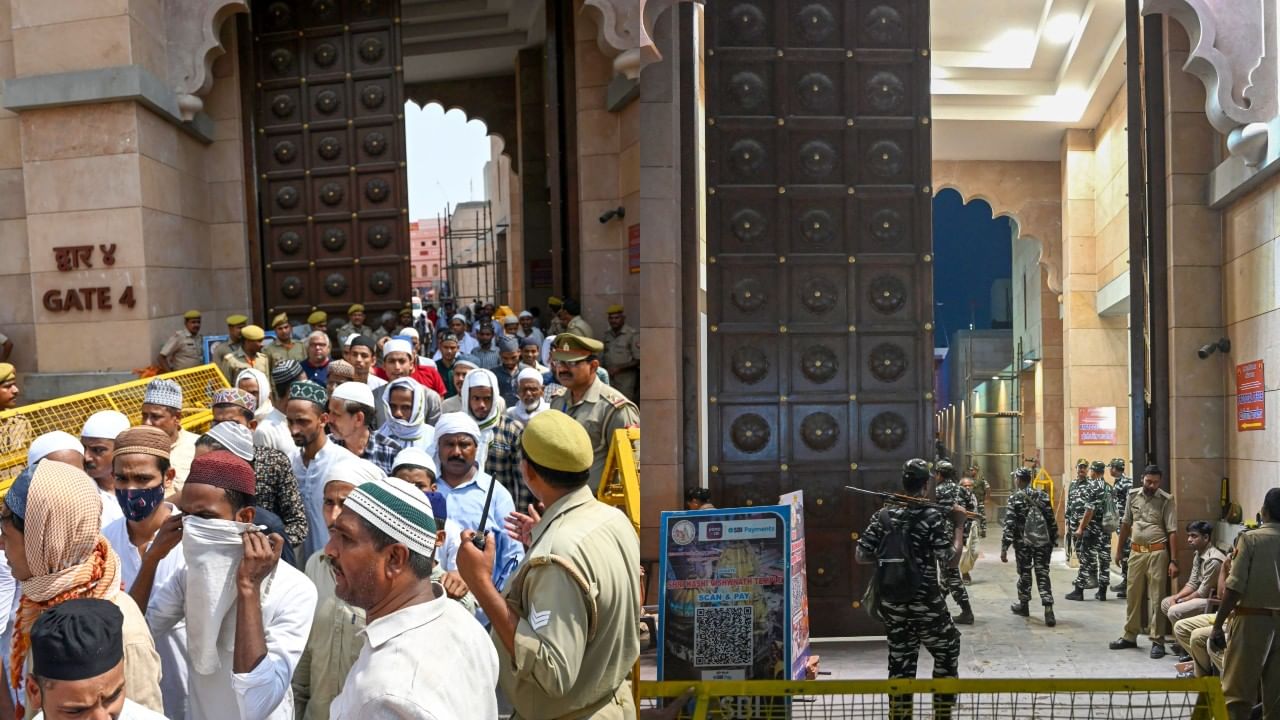 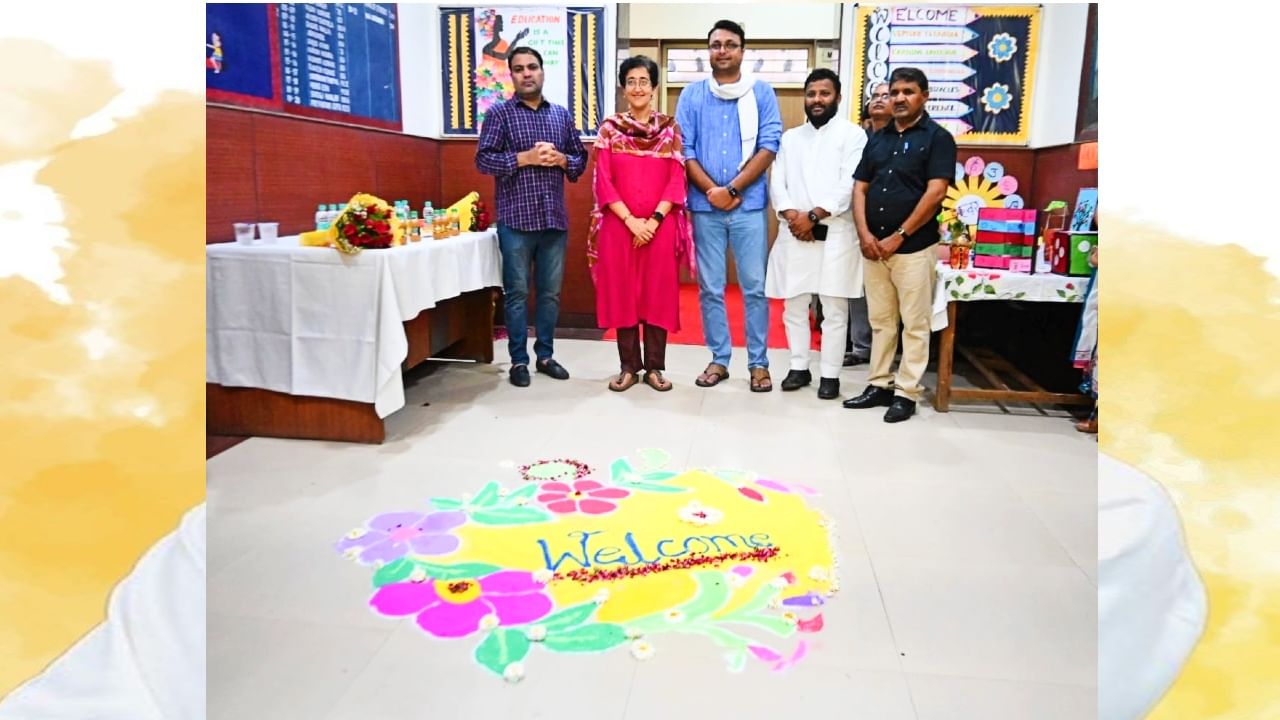 Teachers and children of government schools in Delhi… 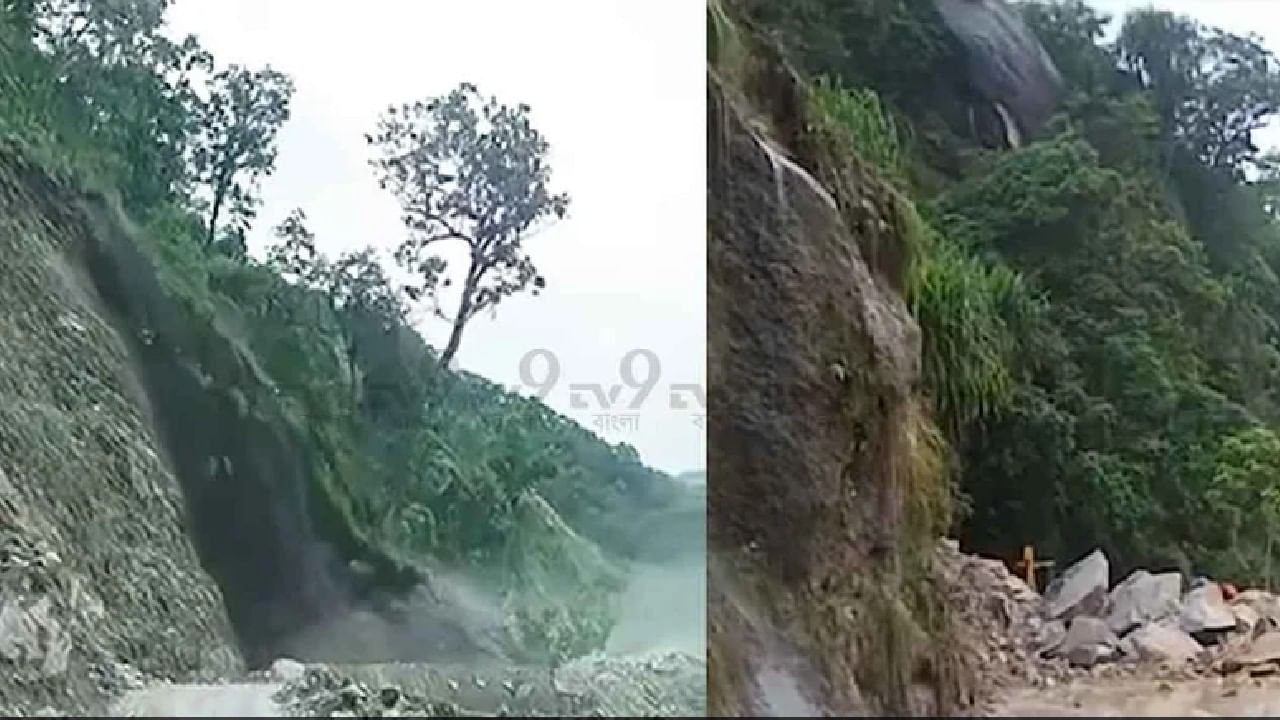 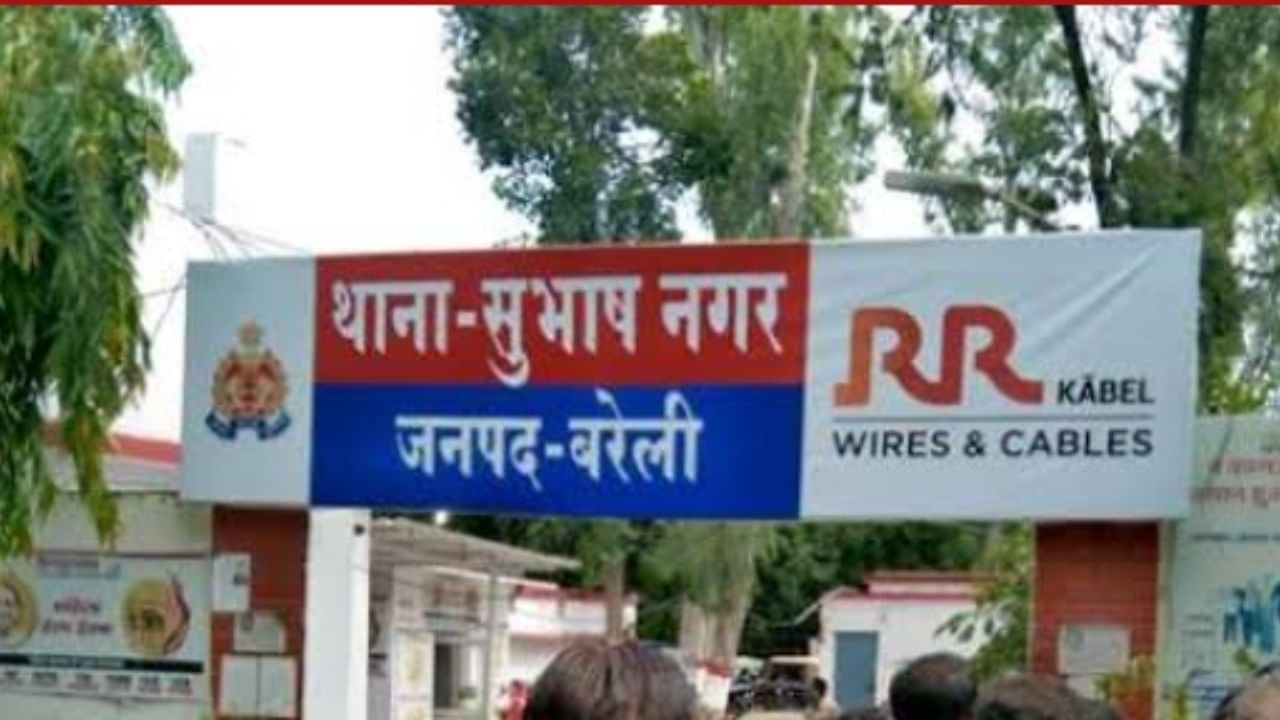