The Calcutta High Court has ordered the election of chairman of Jhalda Municipality of Purulia district on January 16. Polling will be held amid tight police security and videography.

of West Bengal Jhalda Municipality Chairman election will be held on January 16. The election process will start from 11 am on that day. After the hearing, Dr Calcutta High Court This order. Election process according to Justice Amrita Singh Purulia It will be under the supervision of District Magistrate and Police Administration. of the whole process videography Willpower. The Congress proved its majority in the trust vote in Jhalda municipality on November 21 and Trinamool Mayor Suresh Aggarwal was removed. Since then the controversy started.

Since then, there has been a conflict between Congress and Trinamool regarding the election of the chairman of the board. Meanwhile, the whole matter took a new turn when the nominated mayors of both the parties, Jaba and Sheela, reached Jhalda Municipality together.

According to Calcutta High Court sources, the Calcutta High Court has directed that the Chairman of Jhalda Municipality should be elected on January 16 in the presence of the District Magistrate. And there should be adequate police force. The police should also ensure that there is no problem in the participation of councilors in the elections. It has not been mentioned whether the report will be submitted to the court or not.

The results of Jhalda Municipality elections have come

Let it be known that after the announcement of the Jhalda municipal election results, it was seen that there was a deadlock. Later the Trinamool Congress formed the board with the support of independent parties and Congress councilor Tapan Kandu was murdered. CBI is investigating. In November 2022, Jhalday, an independent who had joined the Trinamool Congress, announced his resignation from the party. After that the number decreased. After that the Congress demanded the formation of the board but the board was not formed under the leadership of the Congress and the state government announced the appointment of the administrator.

Later, state Congress president Adhir Ranjan Chowdhury wrote to the governor about the problem. The Calcutta High Court issued a stay order on Jhalda Municipality within 24 hours. The High Court ordered the District Magistrate of Purulia to take charge of the municipality. We inform you that after winning the trust vote in Jhalda, the Congress sought permission to appoint a mayor, but the permission was not received. The government countered that since both the mayor and deputy mayor of Jhalda municipality in Purulia had resigned, the government would appoint an administrator there. A single bench of the High Court gave a stay order. It was said that the government cannot appoint an administrator in Jhalda. The work will be conducted by the District Magistrate. Later the Division Bench also upheld that decision.

At the last minute, no one cared about Sharad Yadav... Kushwaha targeted Lalu-Nitish without taking names!

China to undergo major changes in 80 years, population to drop by 45% - report Jagdananda may resign as President after Sudhakar Singh,… 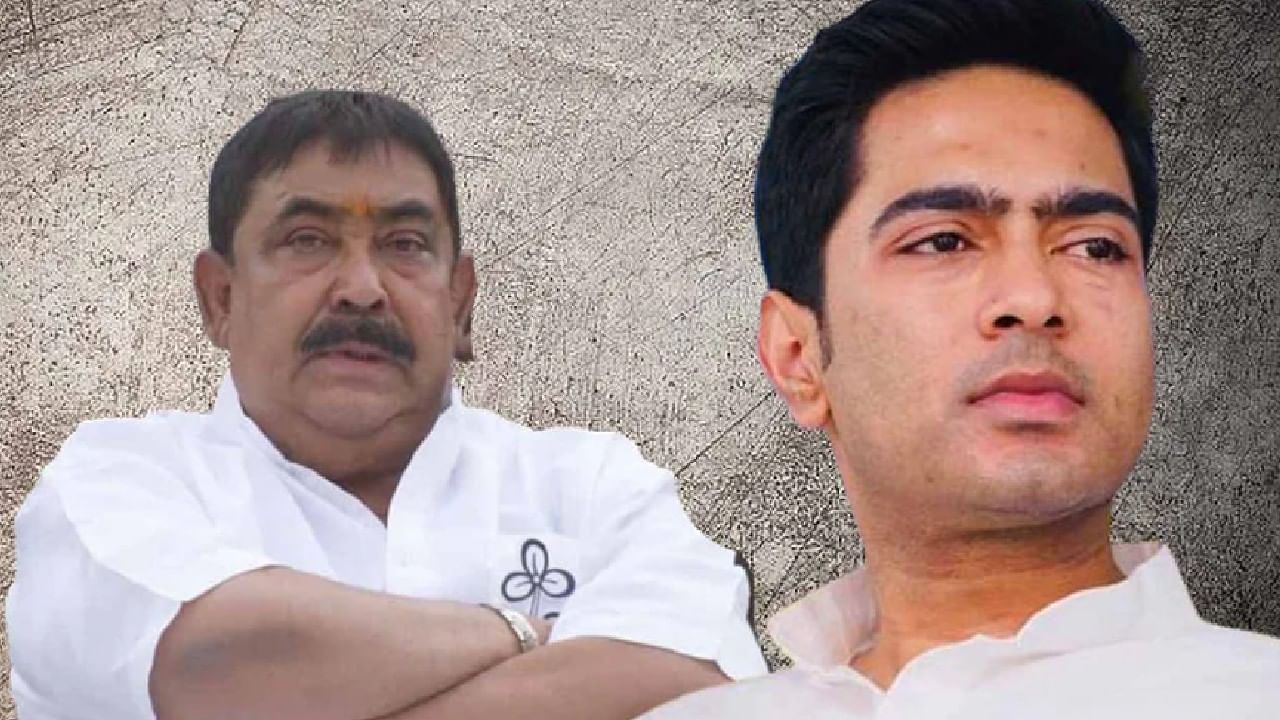 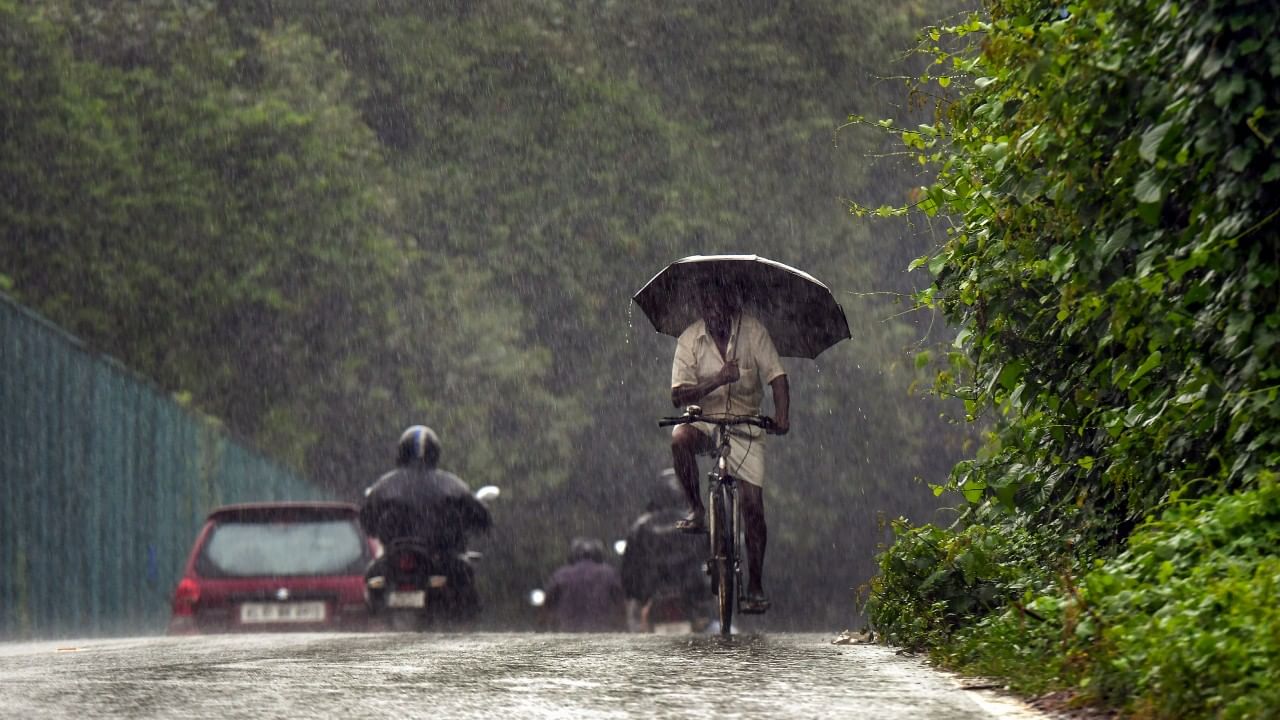 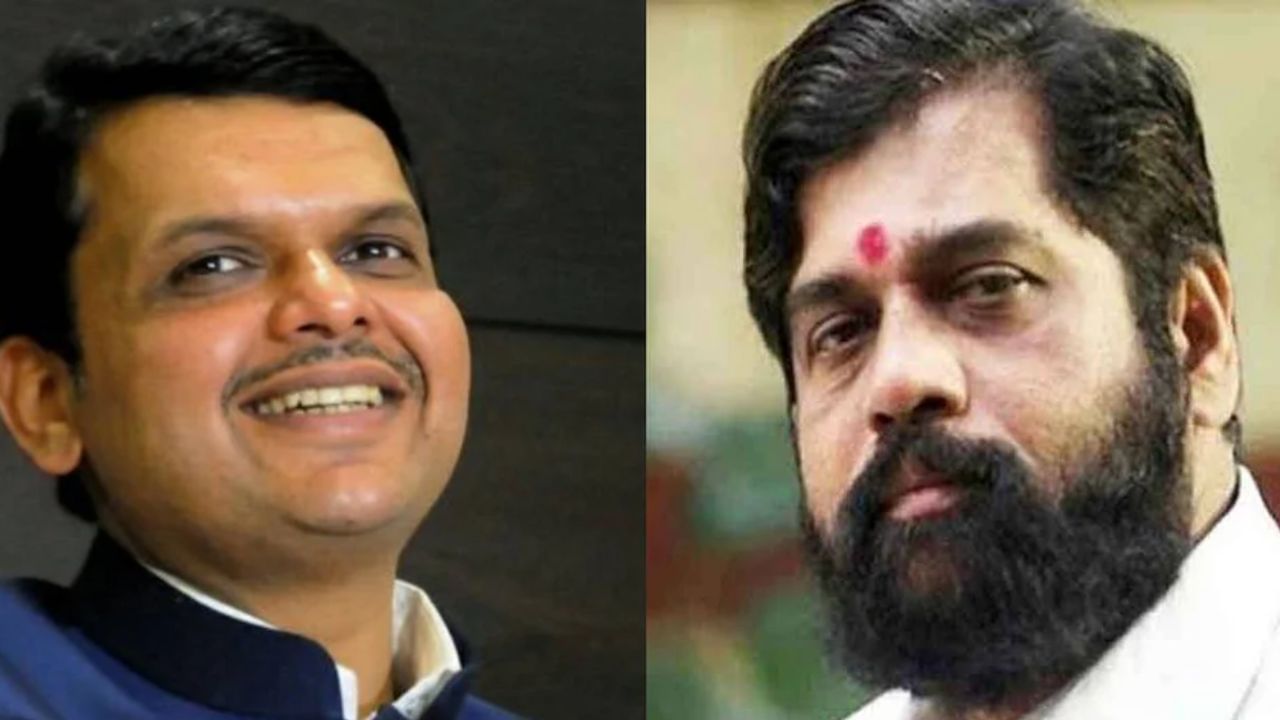 Eknath Shinde will be the Deputy and CM… 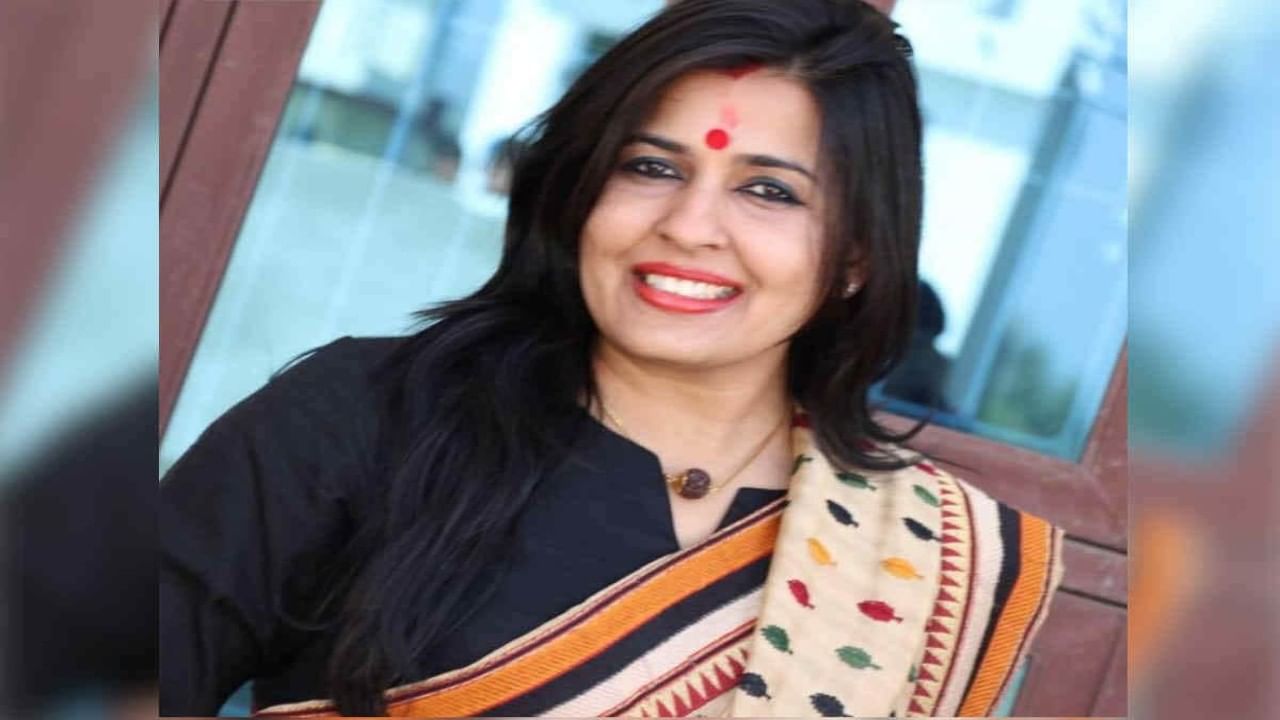