Snowfall video recorded in Sonamarg, here the snowstorm is seen falling from two directions. This video is being shared on social media.

on saturday Jammu and Kashmir of Sonamarg In a violent snowfall The camera was captured. Please be advised that this is the second snowfall in the state in the last two days. The avalanche occurred near the barracks of a construction company. Many people were present here who are working on the site. There is a stampede between them all. Harpal Singh, general manager of the construction company, confirmed that all the workers were completely safe.

It is clear in the video, when this snow was falling, many people were present near the barracks. Those people are afraid of snowfall. He immediately ran towards the buildings. Some are even screaming in fear. This tsunami of ice completely surrounded the barracks. Workers trapped inside had to wait to get out. After the snowfall, there was dense fog in the area. Meanwhile, the administration asked the people to keep the doors of their houses closed.

As per current input, everyone is safe 🙏🏻

Along with this, very strong winds also blew in the valley, after which people were advised to keep the doors of their houses closed so that the snowfall could go away comfortably. During this time, it snowed so much that a thick sheet of ice froze on the roof of the barracks. Earlier, two workers died in an avalanche at Sonamarg. The video of the avalanche is being widely shared on social media. According to the news, the video of this avalanche was made in Baltal of Sonamarg.

Video: What is the TRX Workout? What keeps Natasa Stankovic fit and fine 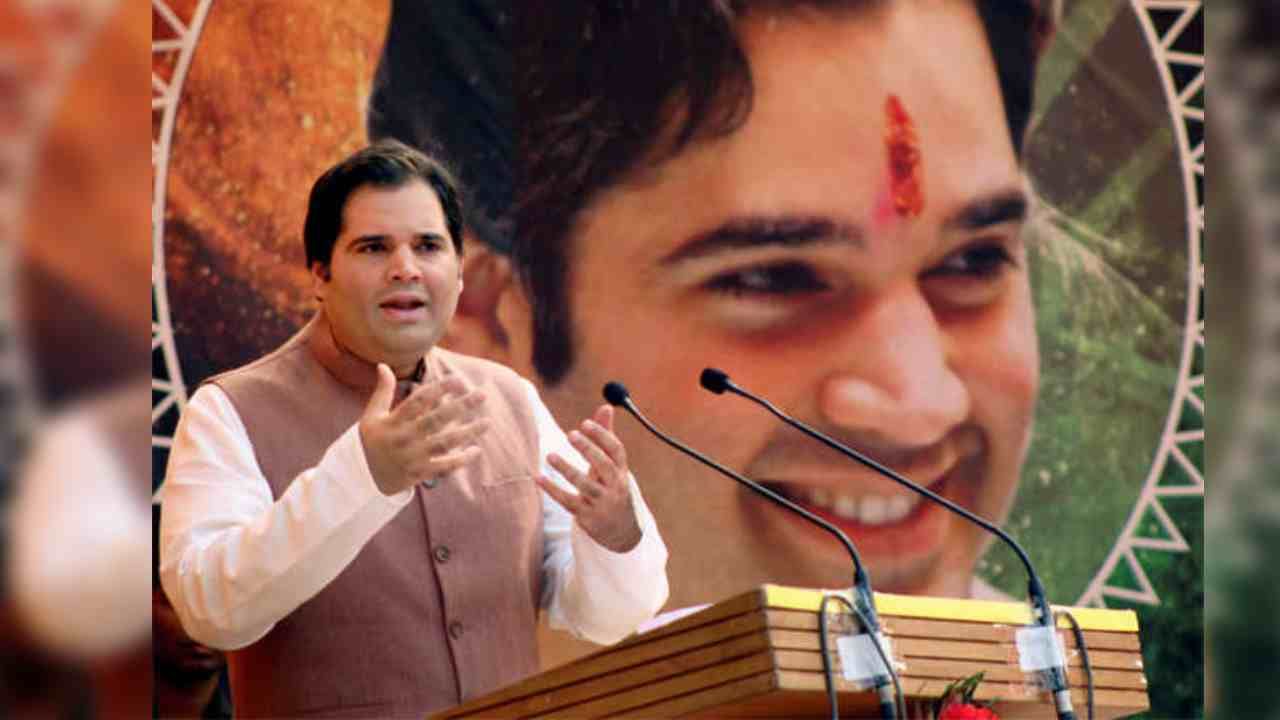 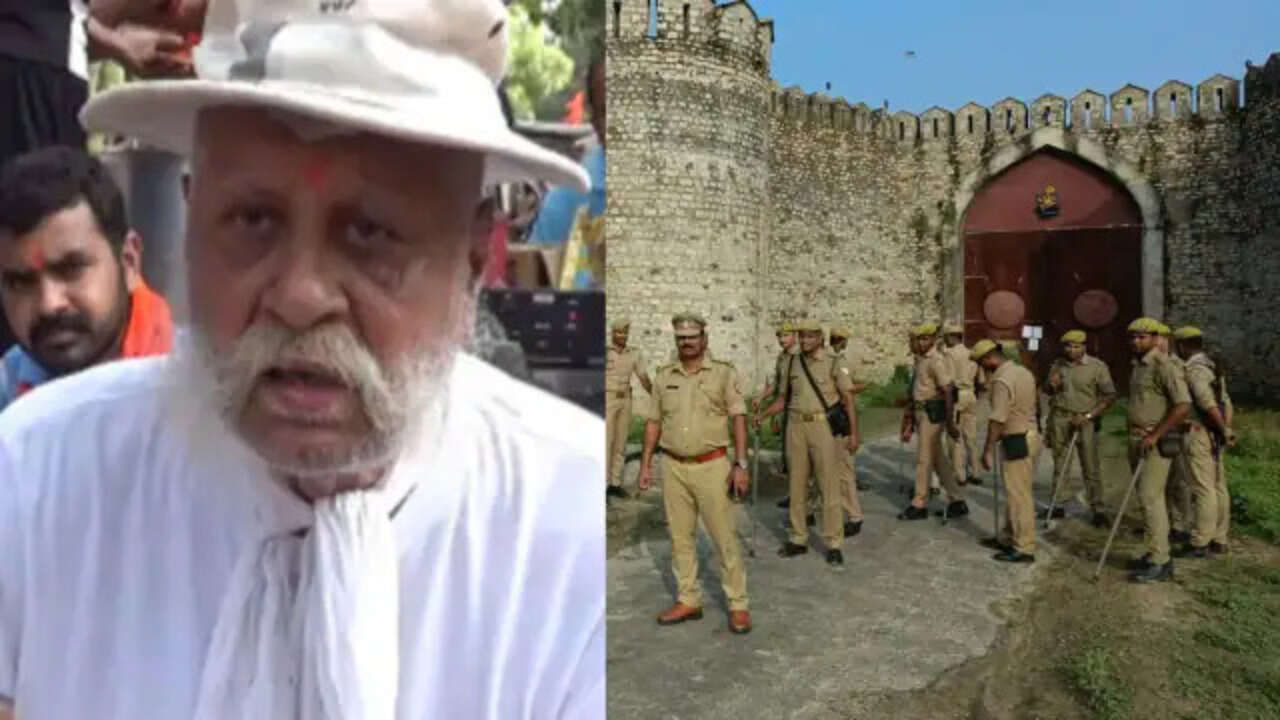 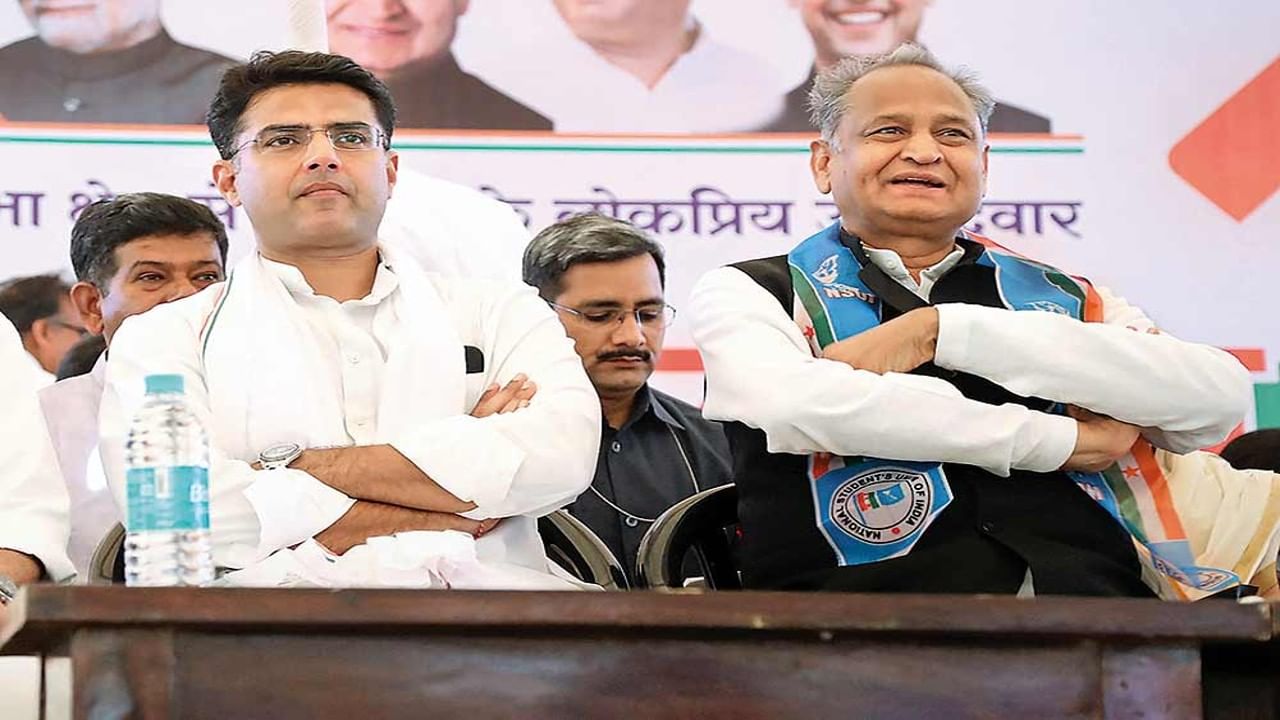 Dalit beaten up for asking for 500 loan,… 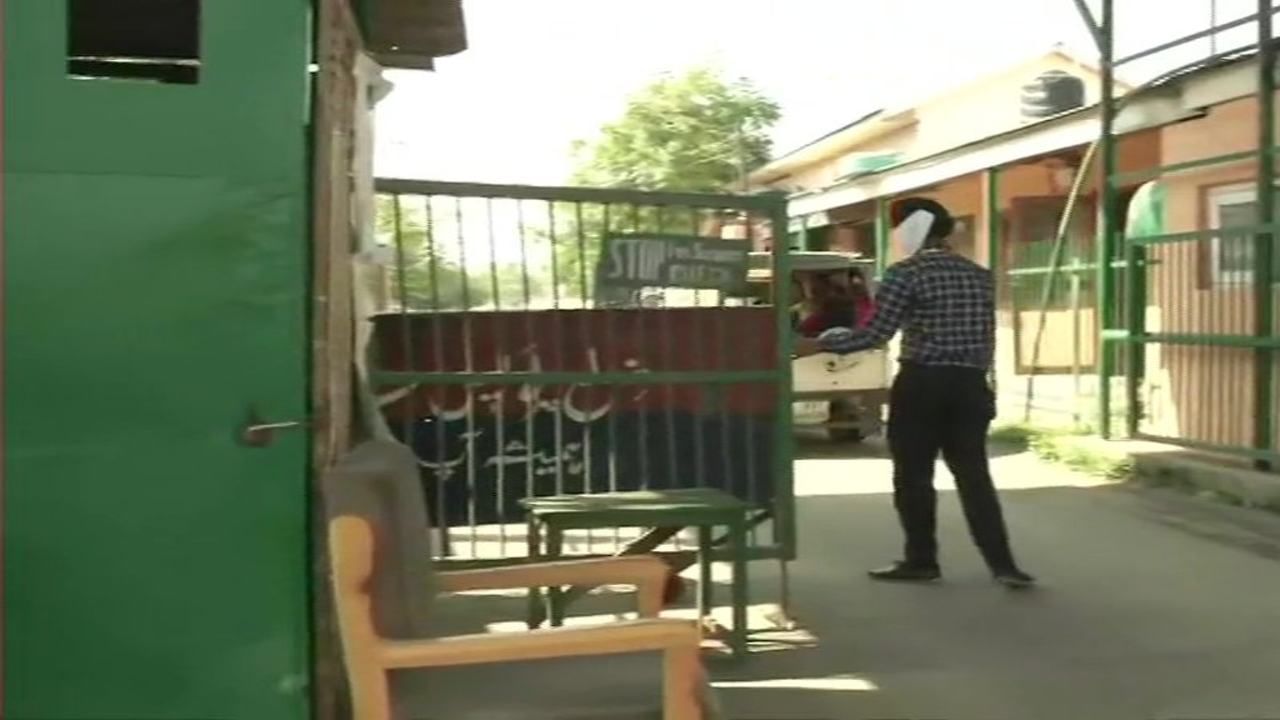