The Indian Space Research Organization (ISRO) has released satellite images of Joshimath, which show that it has sunk 5.4 cm between December 27, 2022 and January 8, 2023. But now the ISRO report has ‘mysteriously disappeared from its website’.

Indian Space Research Organisation (ISRO) there is Joshimath Satellite images released show it sank 5.4 cm between December 27, 2022 and January 8, 2023. But now this report of ISRO has mysteriously disappeared from their website. Published by Indian Space Research Organization (ISRO). Joshimath in Uttarakhand Satellite images show the Himalayan city has sunk 5.4 cm in just 12 days. This landslide event probably started on January 2.

A preliminary study by ISRO’s National Remote Sensing Center (NRSC) said the process of land subsidence was slow between April and November 2022, during which Joshimath sank by 8.9 cm. However, between December 27, 2022 and January 8, 2023, the intensity of the landslide increased and the city sank 5.4 cm in these 12 days. These images were taken by Cartosat-2S satellite.

What was ISRO’s National Remote Sensing Center report on Joshimath?

According to ISRO’s National Remote Sensing Center (NRSC) report, the area has sunk by about five centimeters in a few days and the subsidence has also increased on a regional scale. But it is confined to the central part of Joshimath city. Said that a landslide area similar to the shape of a typical landslide has been identified. Reports said the epicenter of the collapse was near the Joshimath-Auli road at an altitude of 2,180 meters. The Army Helipad and Narasimha Temple are featured as prominent landmarks in the Dhansav area spread over the central part of the city of Joshimath.

Please state that due to landslides in Joshimath, a total of 169 families with 589 members have been shifted to relief centers so far. Joshimath and Pipalkoti have 835 rooms as relief centres, which can accommodate a total of 3,630 people. Joshimath, the gateway to famous pilgrimage sites like Badrinath and Hemkund Sahib and gateway to international skiing destination Auli, faces a major challenge due to land degradation. 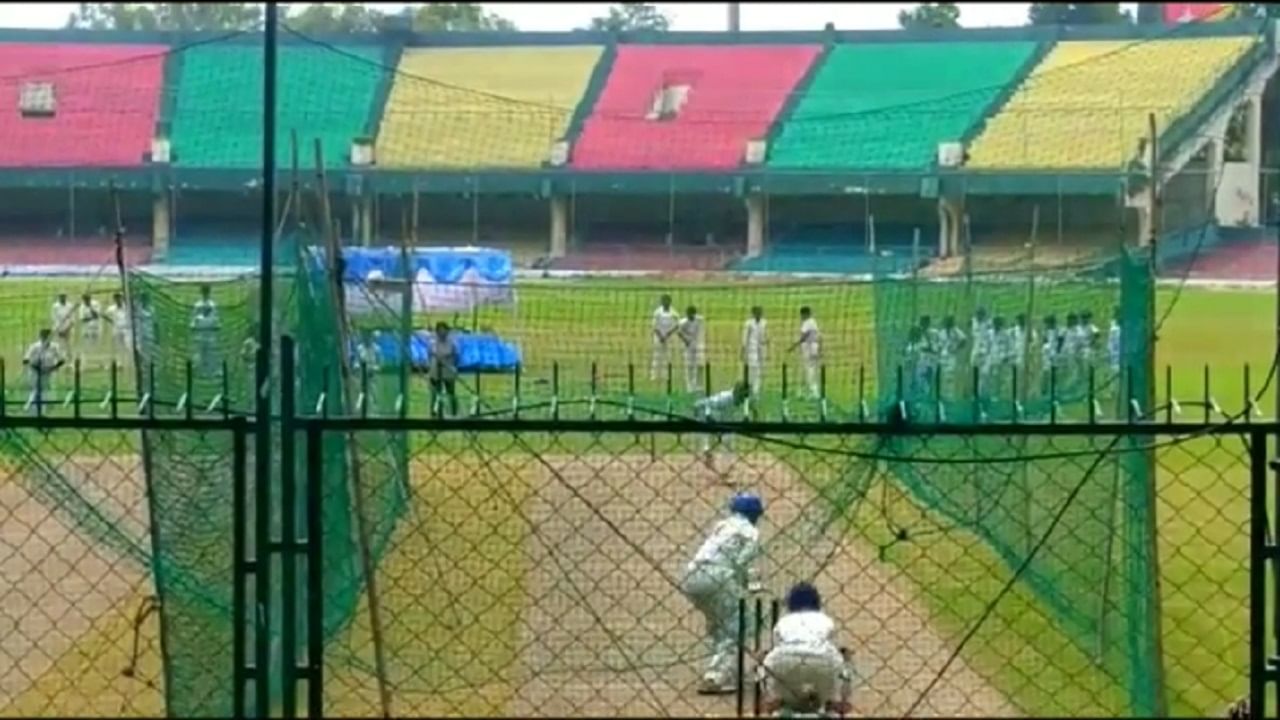 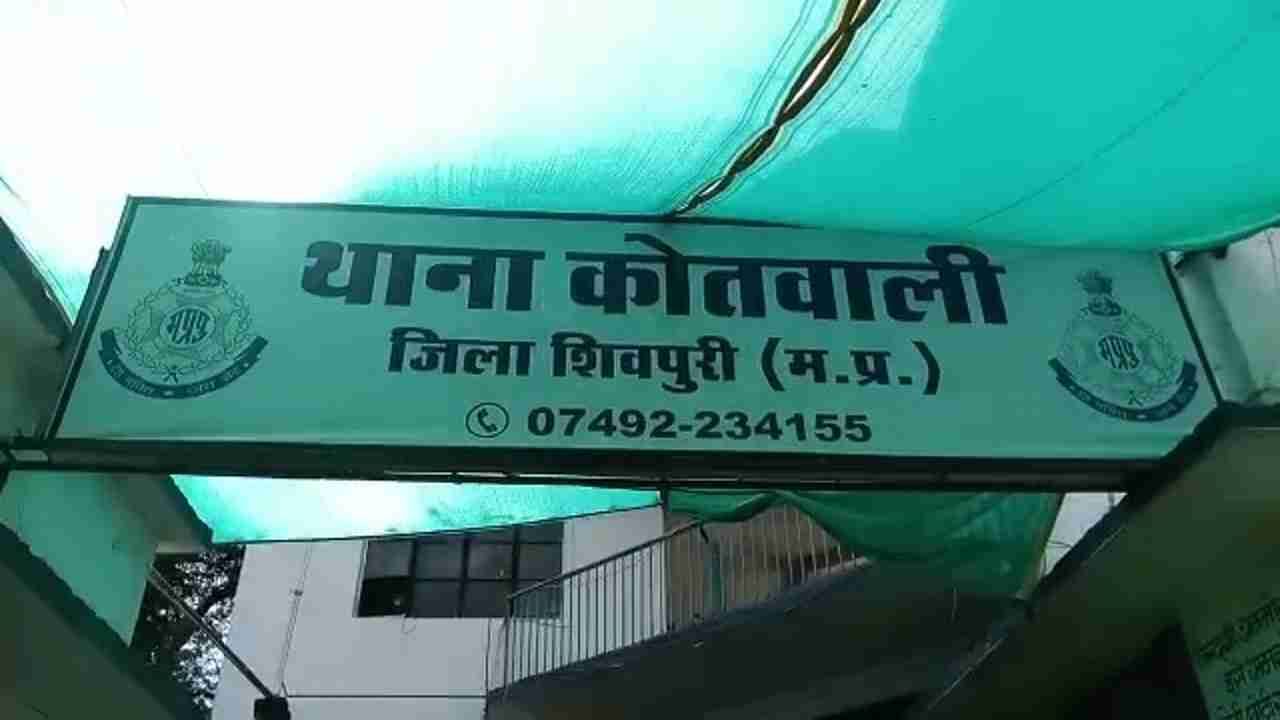 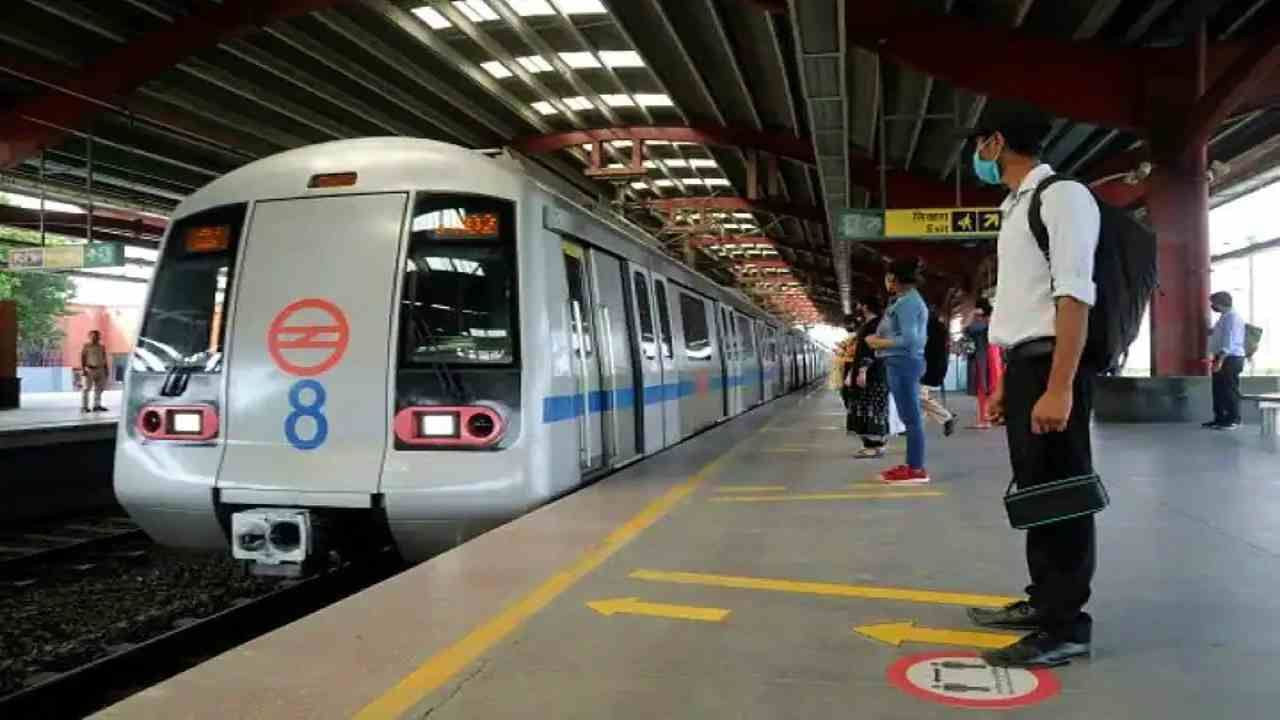 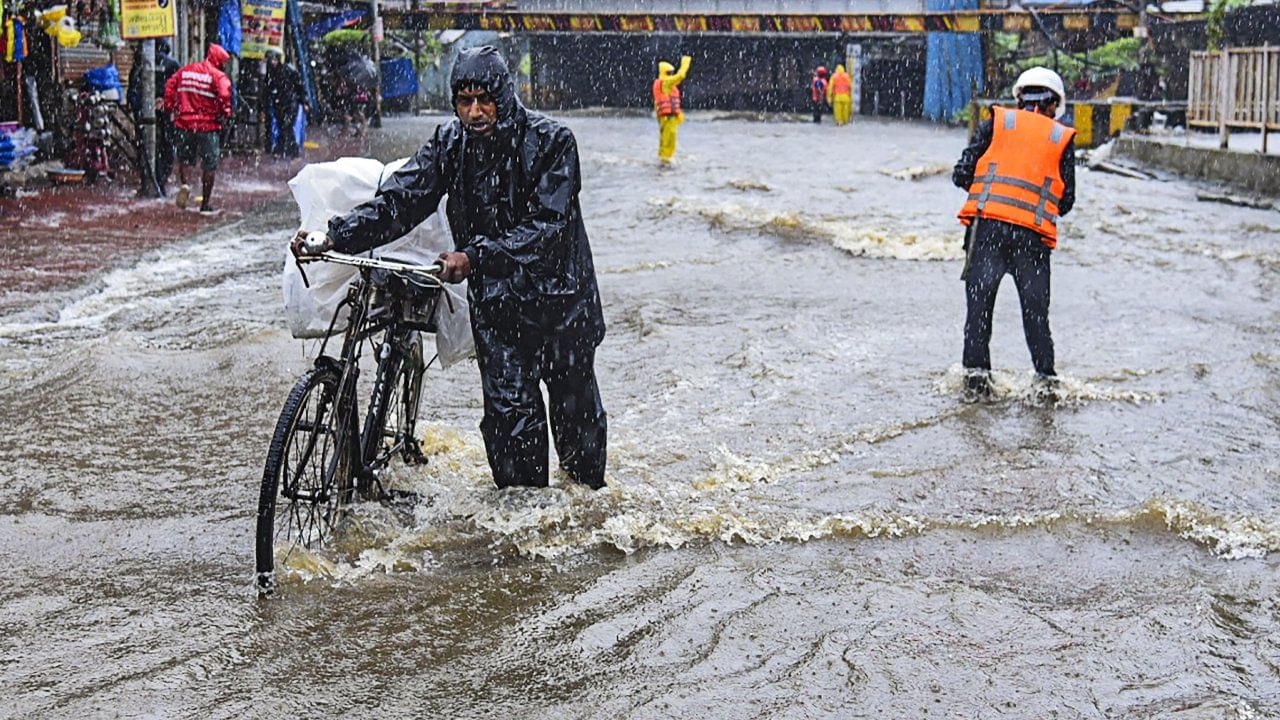 Torrential rains in Rajasthan, currents in the Parvati…

Tejaswi did not attend the meeting of the…