Gujarat 77 people died when the bridge over Machu river collapsed in Morbi. A few people are still feared trapped in the water, who are being searched for by NDRF rescue workers. According to information received from sources Gujarat Govt He said, protecting the people is the first priority of the administration. On the other hand, the administration has started investigating the incident. The source said that the administration is closely investigating every angle. The angle of conspiracy or foul play in the bridge collapse is also being probed.

The source said that the Gujarat administration is investigating some issues through a video obtained before the Morbi bridge accident. According to sources, the administration is investigating whether so many people climbed the bridge at the same time every day. If not, how did so many people suddenly get up today? The video shows some young boys stepping on the wire on the bridge, who are they?’ The source said that “the administration is looking into whether there is any political conspiracy or any other conspiracy behind it.”

A video is going viral on social media showing a large crowd gathering on the bridge, including a large number of youths. The video shows the boys shaking the bridge and jumping on it. According to media reports, the video is from a day before the incident, i.e. Saturday.

A video yesterday showed hundreds of people jumping on the bridge and running across it. The cable bridge was seen swaying violently. Today, it has crashed, say media reports#Gujarat # Morbi #MorbyBridge collapse #MorbyBridge pic.twitter.com/yIHxBnAZs6

This bridge over the Machu River in Gujarat was built centuries ago during the British period. According to reports, this bridge known as suspension bridge was repaired a week ago. A large number of people were seen running and waving on the bridge, reports said. People present at the scene of the incident on Sunday said that hundreds of people gathered on the bridge to celebrate Chhata Puja and the weekend. The number of people present on the bridge before the incident is said to be up to 500.


Silt accumulates in the river, difficult to get out

Rajkot BJP MP Mohanbhai Kalyanji said that where the bridge collapsed, there was a lot of silt. In such a situation, there is a possibility of people getting stuck in it. But many are seen struggling to get out of the water in the dark when they reach the shore. People are having trouble getting out. Videos on social media show how some people are trying to reach the shore with the help of a broken bridge. Prime Minister Narendra Modi is currently in Gujarat. He expressed grief over the incident and announced compensation for the victims. 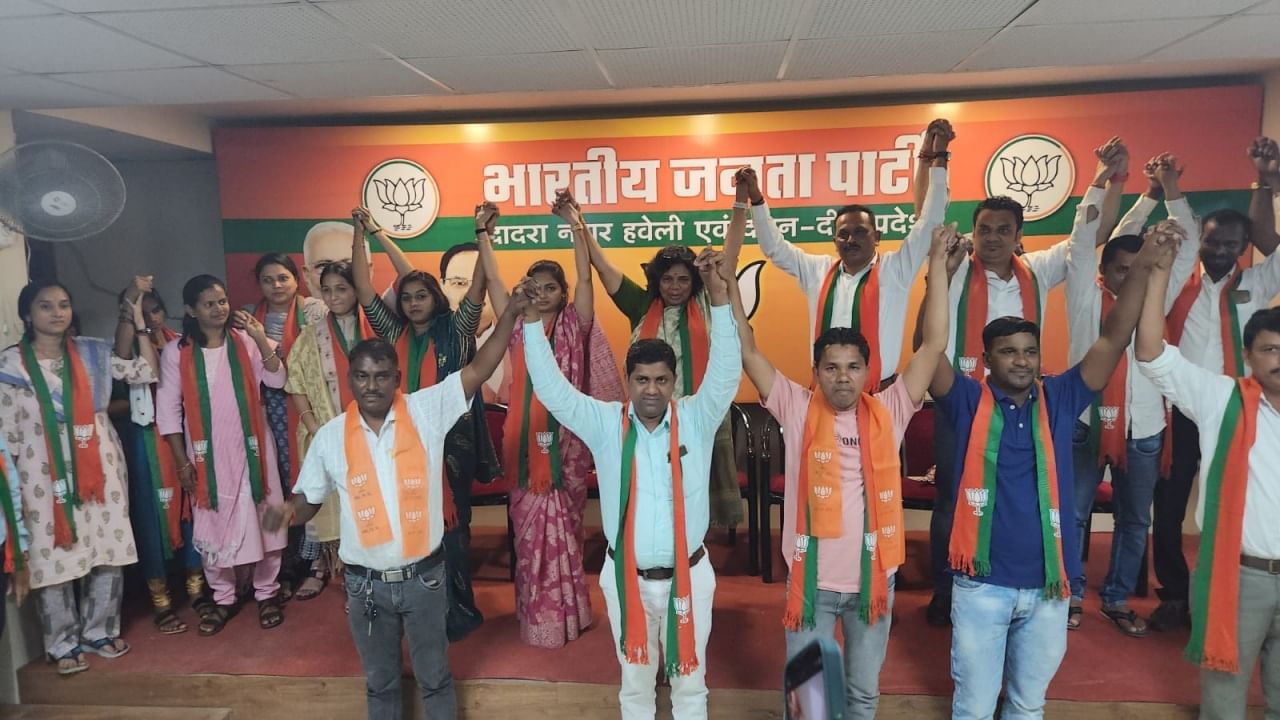 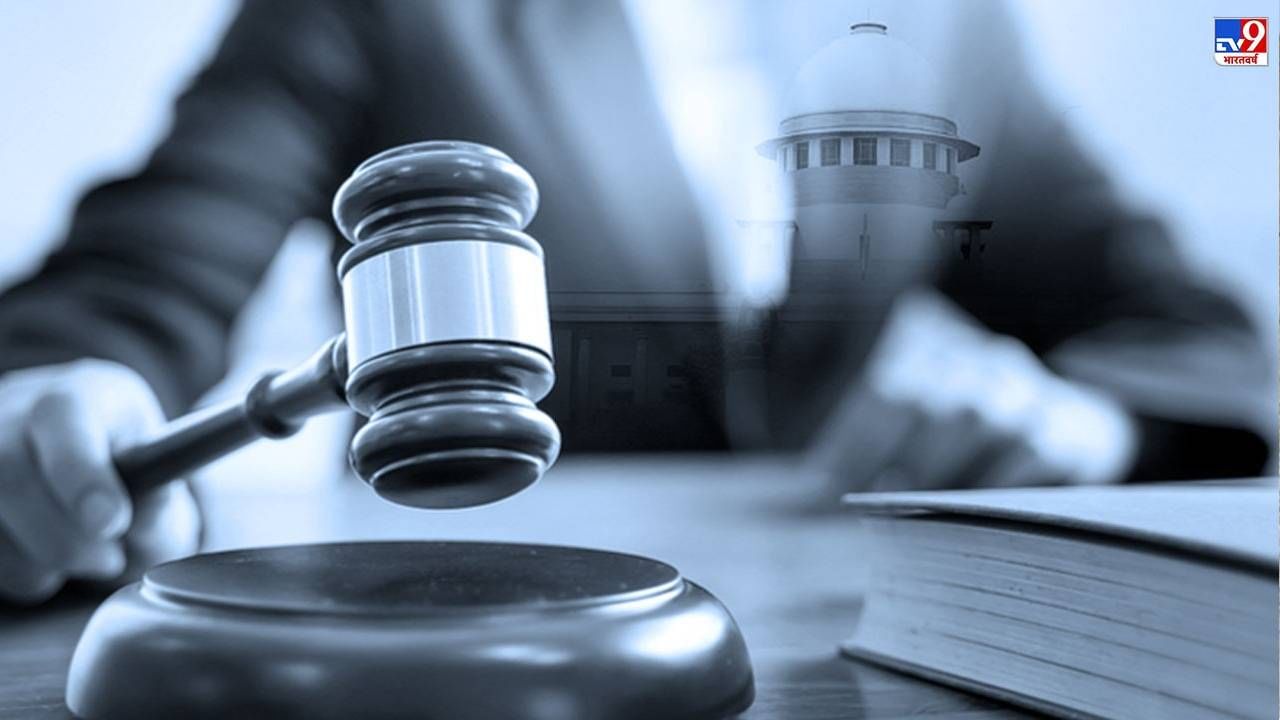 Why did the High Court stay the transfer… 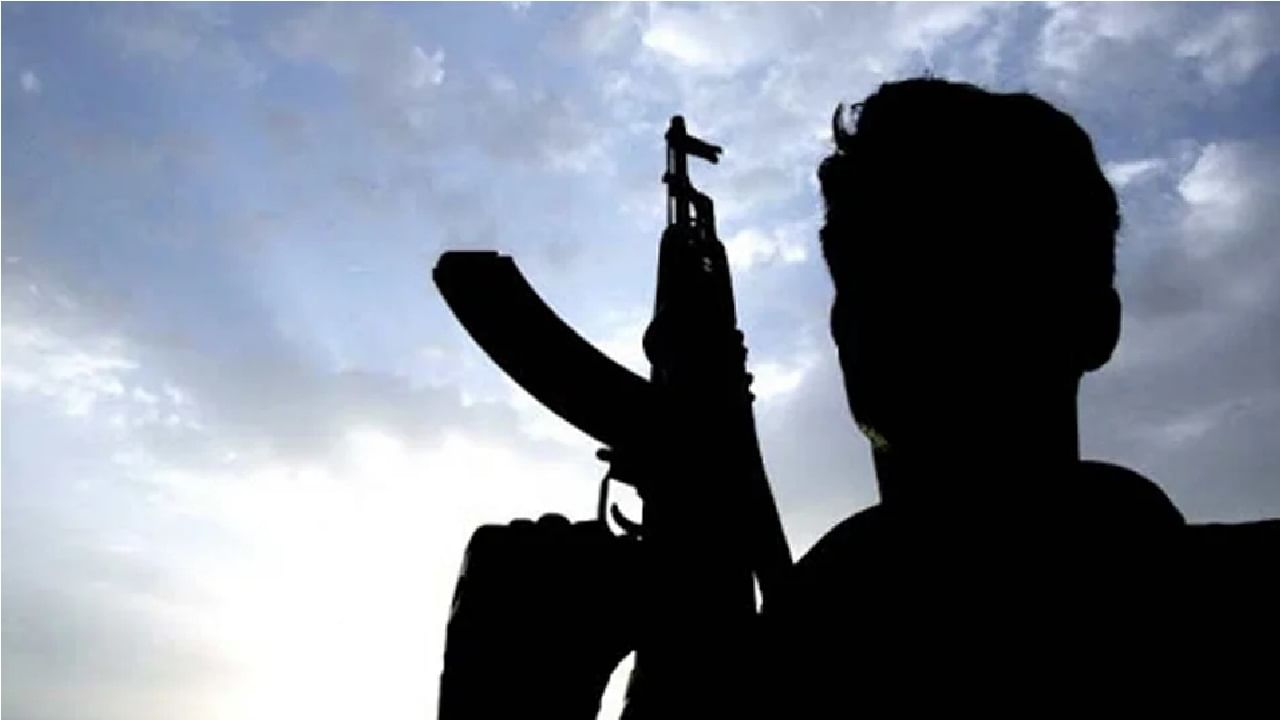 In the module ‘separate from the head’, youths… 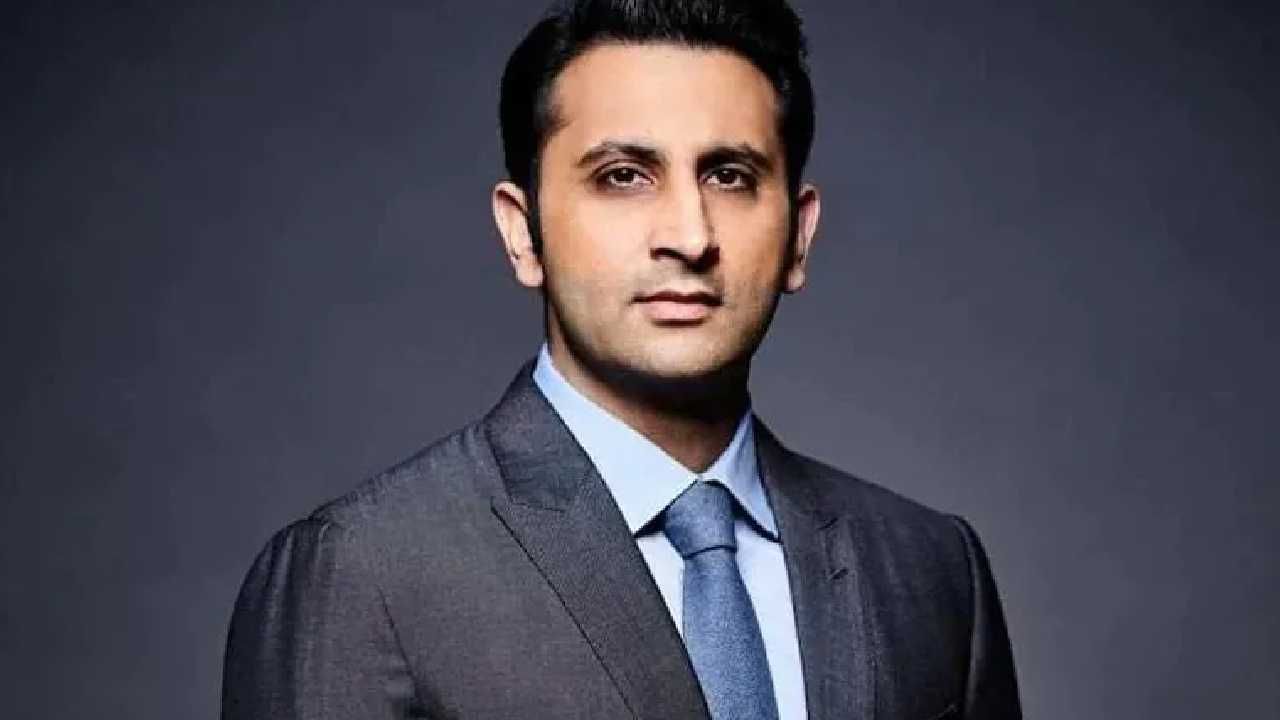 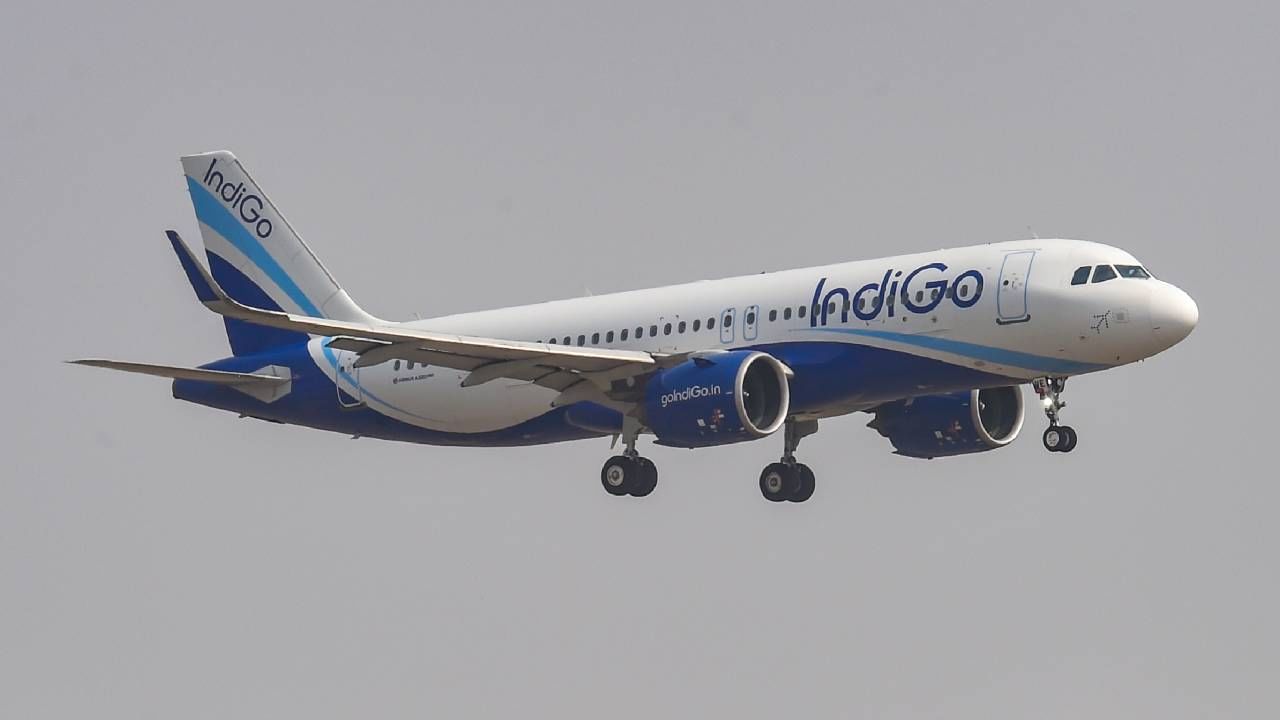 Why is the plane wrong during the flight?… 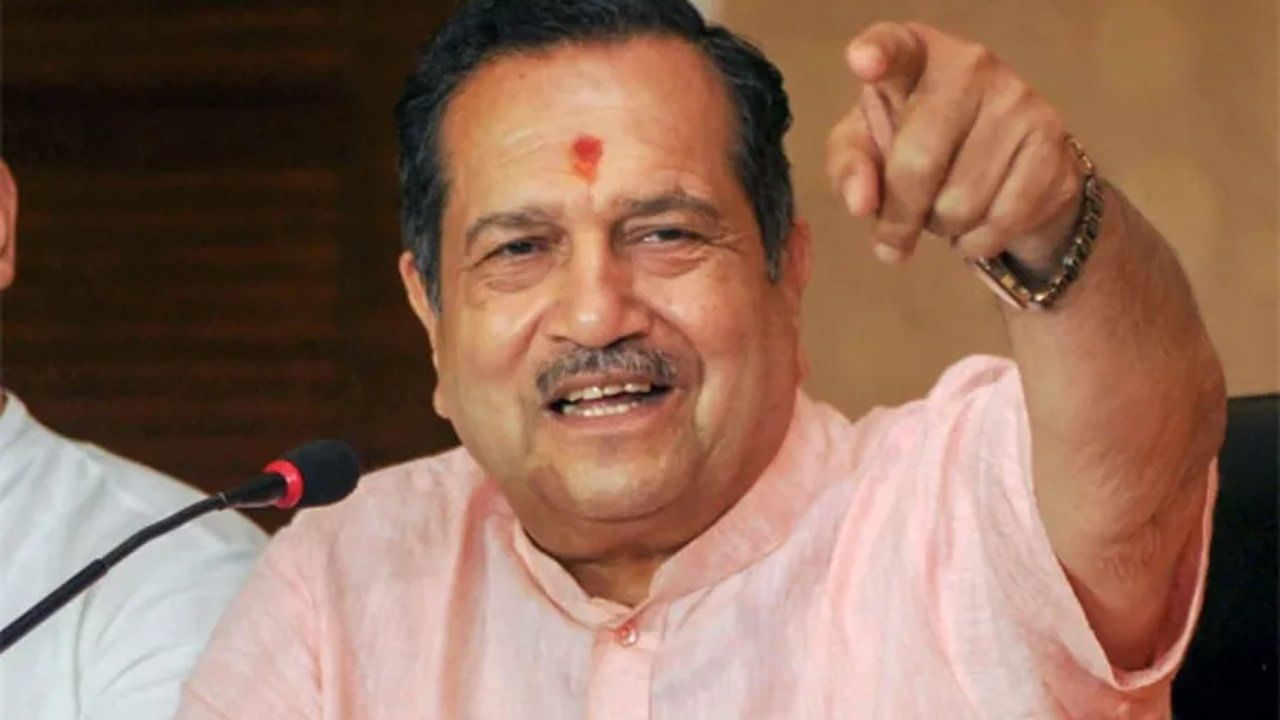