Indian Railways: In view of the problems of rail passengers, Indian Railways has issued a new schedule regarding the speed of express trains, according to which, the passengers will be able to reach their destination on time without any delay.

Indian Railways: Indian Railways has issued a new schedule regarding the speed of express trains in view of the problems of rail passengers. Along with that, the officials of the department have been instructed, according to the new time table, the speed of the 500 mail express train should be increased from 10 minutes to 70 minutes. And besides this, 65 pairs i.e. 130 trains are to be included in superfast category, so that rail passengers can reach their destination on time without delay. According to sources from the Ministry of Railways, the average speed of all trains has been increased by about 5 percent.

This decision of Indian Railways will give a lot of relief to the passengers and they will get rid of many problems. They can reach their destination on time without any delay. If some trains are converted to superfast category, passengers will get a lot of relief. If you want to check this schedule, you can easily check online schedule issued by railways. Along with this, you will also get information about the time, how long it will take to reach the destination.

Providing the information on Monday, the Railway Ministry said Indian Railways has released its new All India Railway Time Table Trains at a Glance (TAG) on its website. If you want to check the new train time table, you can check it online by visiting the official website of Indian Railways www.indianrailways.gov.in. This schedule will be effective from October 1. At the same time, the punctuality of Indian Railways mail express trains was around 84 per cent in 2022-23, up from around 9 per cent punctuality of 75 per cent in 2019-20.

Many premium trains have been launched

Many premium trains like Vande Bharat Express have been introduced by the government on new schedule between New Delhi-Baranasi and New Delhi-Qatra. It said that another Vande Bharat Express train between Gandhinagar and Mumbai has also started. The Railway Ministry said in a statement that around 500 Mail Express trains have been extended in the new time table. The train speed has been increased from 10 minutes to 70 minutes. About 3,000 passenger trains and 5,660 suburban trains also operate on the Indian railway network. The number of passengers traveling by train is about 2.23 crores every day. Passengers also get the facility to check the actual train timings before the Indian Railways starts their journey.


About 3,240 mail/express trains ply across the country.

A colleague rode a bike to such a place, people screamed after watching the whole video

Valmiki Jayanti will be celebrated with fanfare in Delhi, this time AAP's eyes on political gains! 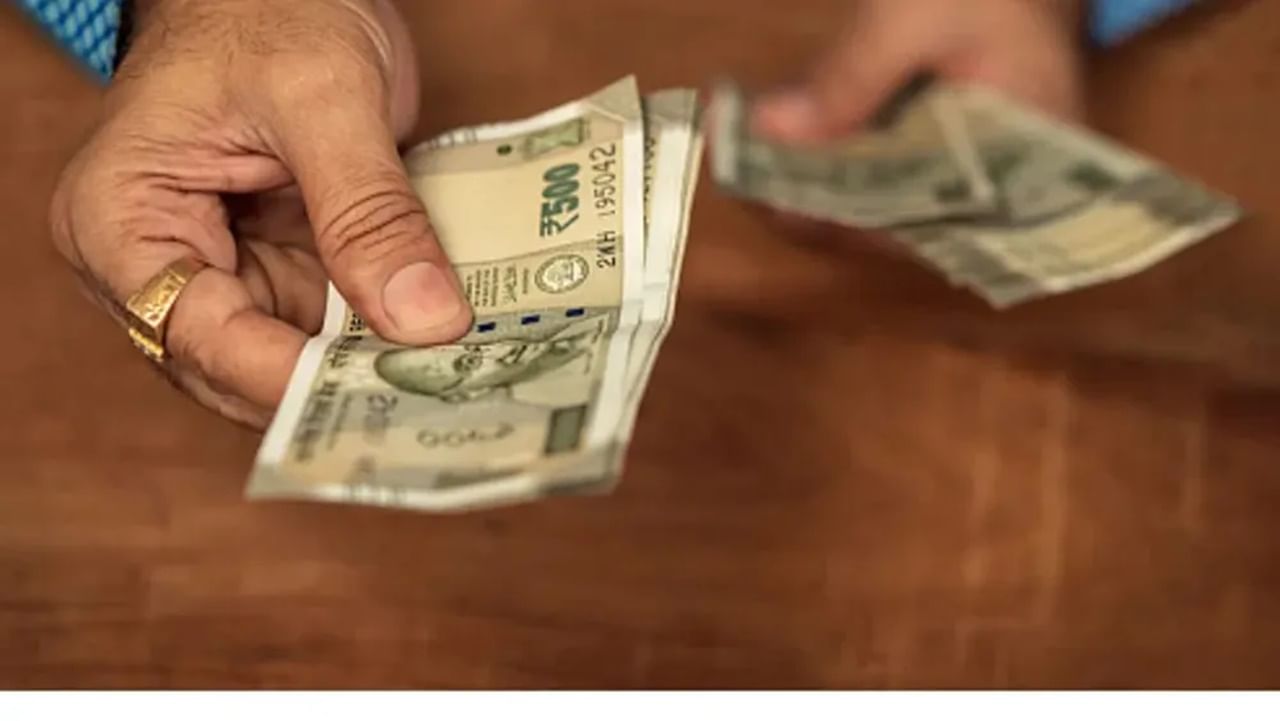 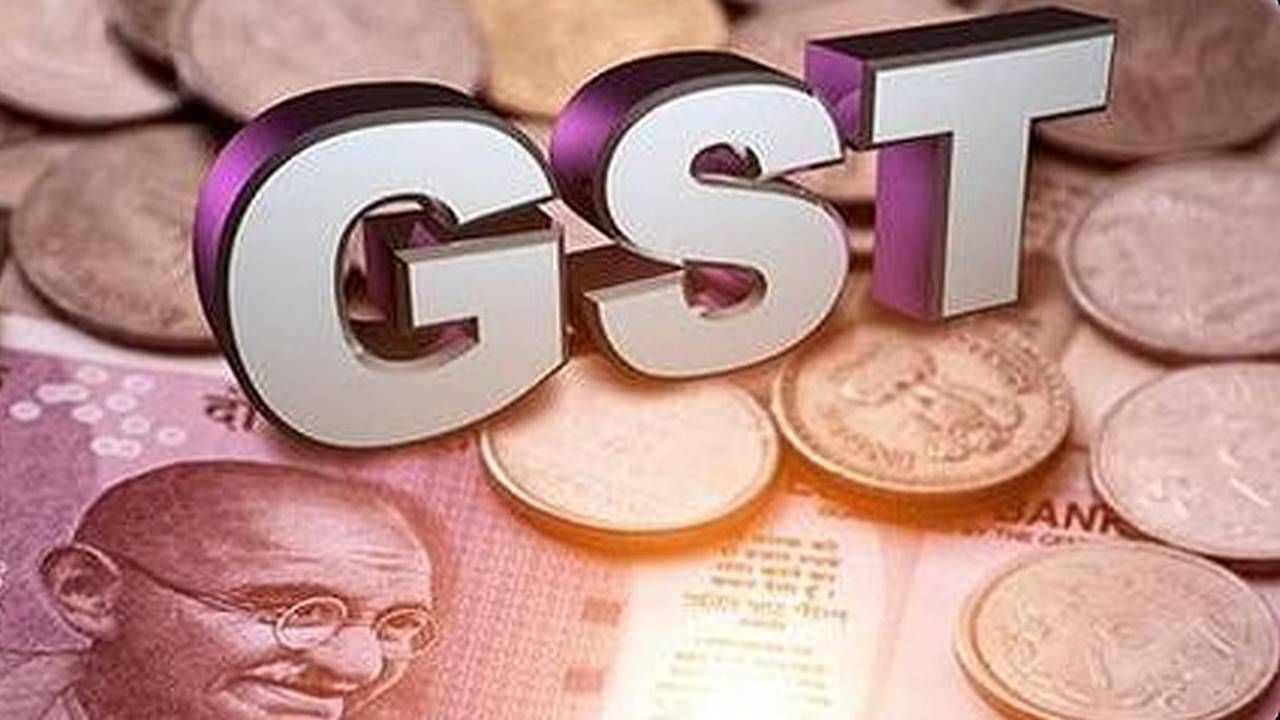 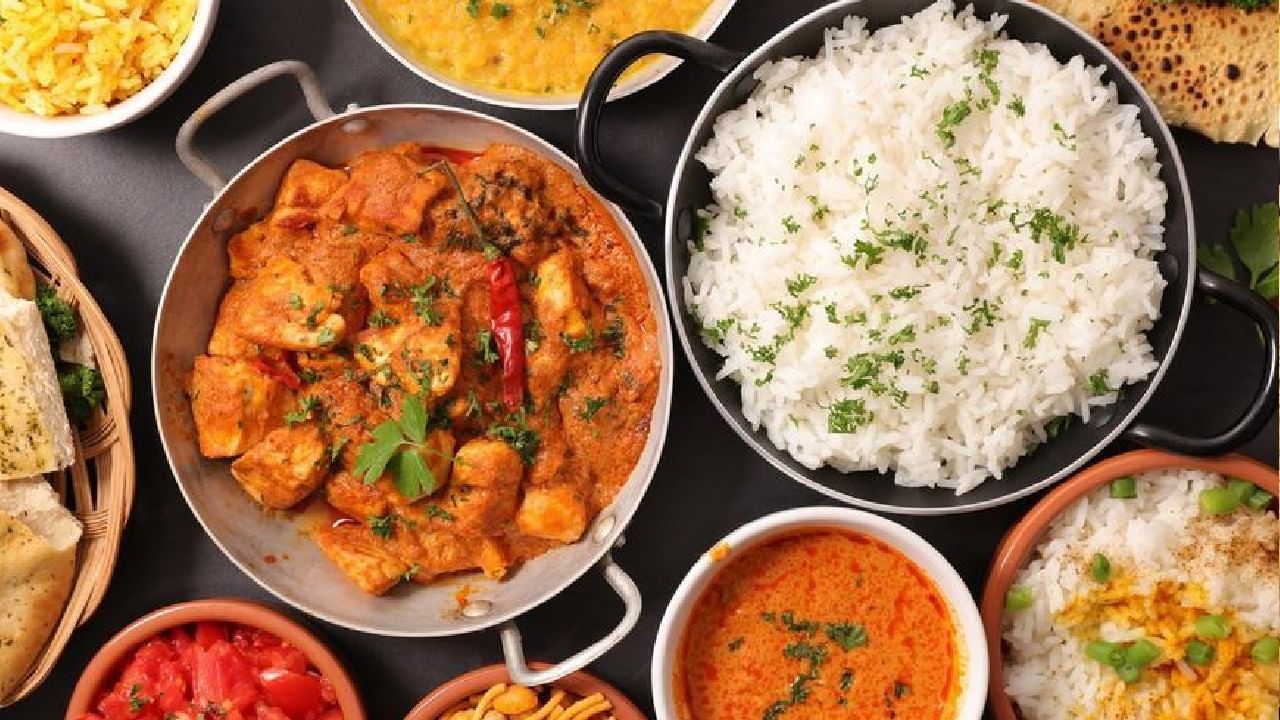 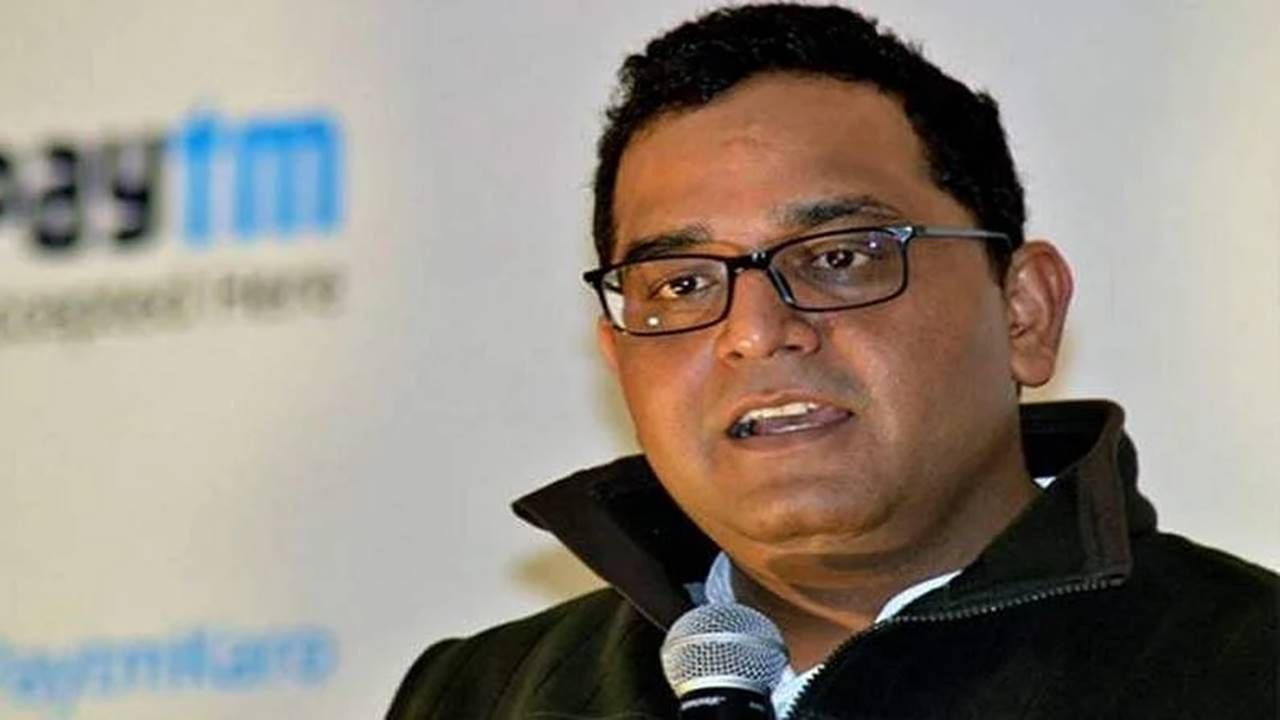 Vijay Shekhar Sharma will again be the Managing… 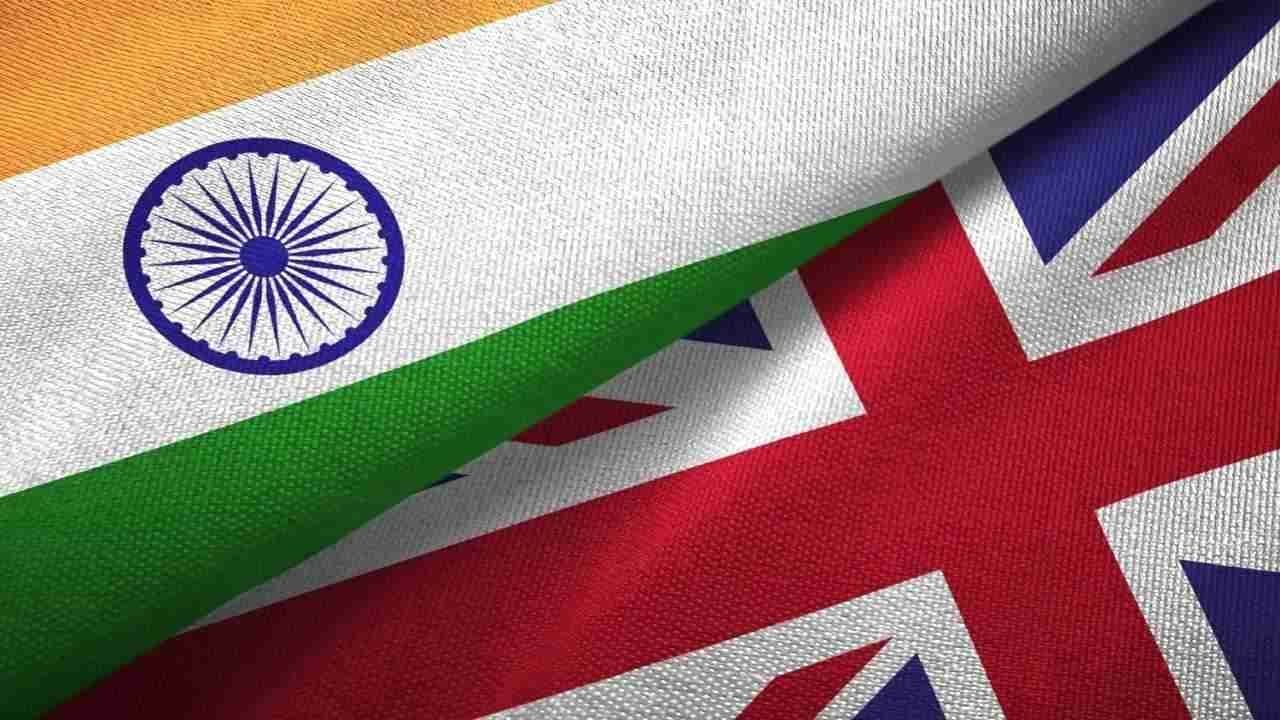 Britain’s economy is in a big crisis, India’s…