Siddharth Sharma was part of the champion Himachal Pradesh team that won the Vijay Hazare Trophy in 2021–22 and took a total of 33 wickets for Himachal.

About 20 days ago, Siddharth Sharma, who bowled brilliantly for the team at the Eden Gardens in Kolkata, was being talked about. His bowling forced Himachal Pradesh Bengal to draw the Ranji Trophy match at home. This was the last feat of the 28-year-old fast bowler on the cricket field. Little did anyone know that instead of helping the team win the new year, Siddharth would lose the battle of life. This young and talented cricketer from Himachal Pradesh will leave the world suddenly.

Himachal Pradesh’s young fast bowler Siddharth Sharma died suddenly in the middle of the Ranji season. Siddharth, 28, fell ill suddenly, following which he was undergoing treatment at a hospital in Vadodara. Ultimately, he did not recover from this treatment and died in hospital on Thursday, January 12. A senior Himachal Pradesh Cricket Association official confirmed the matter.

Excellent performance in the last match

Siddharth Sharma was part of the champion Himachal Pradesh team that won the Vijay Hazare Trophy, India’s premier ODI tournament in the 2021–22 season. Recently, in his last Ranji match against Bengal, Siddharth performed brilliantly and took a total of 7 wickets in the match including 5 wickets in the first innings.

Siddharth’s career was also not very long. He has taken 33 wickets in 6 First Class, 6 List A and one T20 matches.

Siddharth’s family consists of parents and brother living abroad. His last rites were performed after his brother returned from Canada. Himachal Pradesh Chief Minister Sukhwinder Singh Sukhu expressed grief over his death. He tweeted, “Shocked by the death of Siddharth Sharma, a member of the Vijay Hazare Trophy winning team of Himachal Pradesh. May God rest his soul and give the family strength to bear this loss.

There is very sad news of the demise of the state’s star fast bowler Siddharth Sharma, who was a member of the Himachal Vijay Hazare Trophy winning cricket team. I pray to God to grant peace to the departed soul and strength to bear this irreparable loss to the loved ones. pic.twitter.com/31rwMswXQX

Ill before the match

According to a report by news agency PTI, HPCA Secretary Avneesh Parmar said that everyone in the Himachal Pradesh Cricket Association is in mourning. Siddharth left us on Thursday. He was on ventilator for the last few days. He was in the team in the last match against Baroda in Vadodara. Before the match he started vomiting and had trouble urinating. When the condition worsened, he was taken to the hospital.

Seeing the broken bones of the groom, the bride did a heartbreaking act during Jaimal, watch the cute video 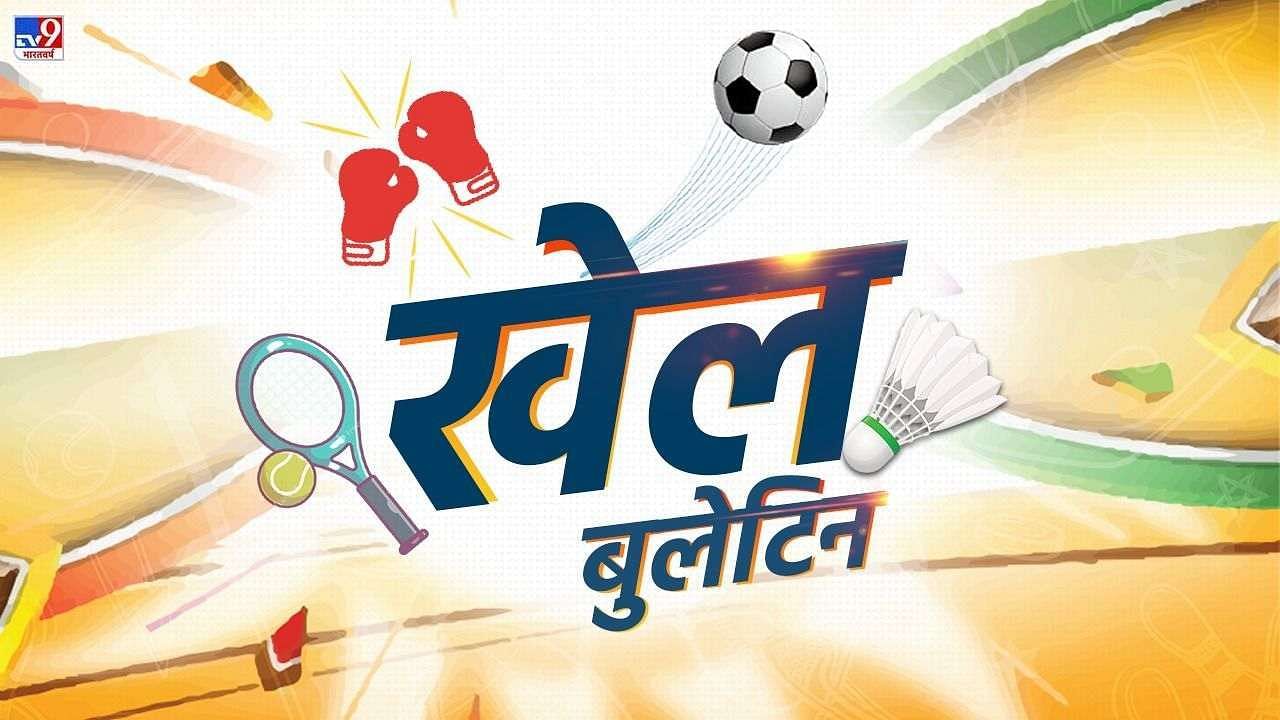 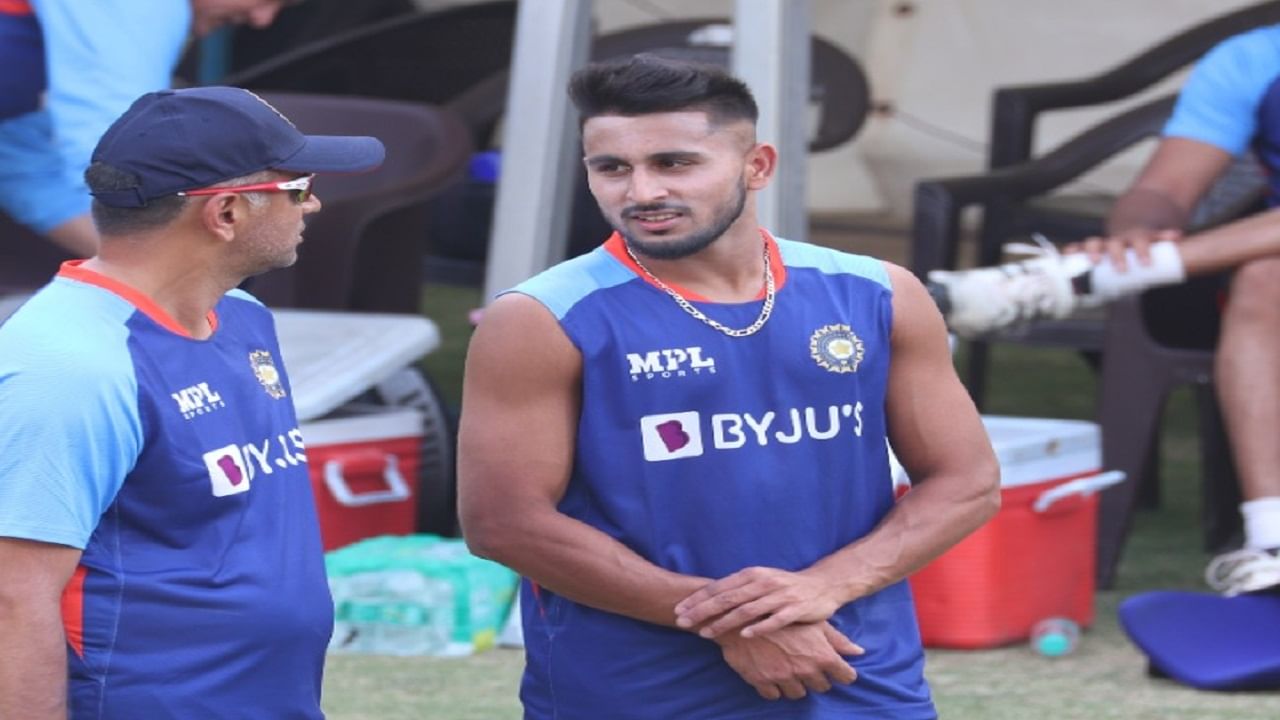 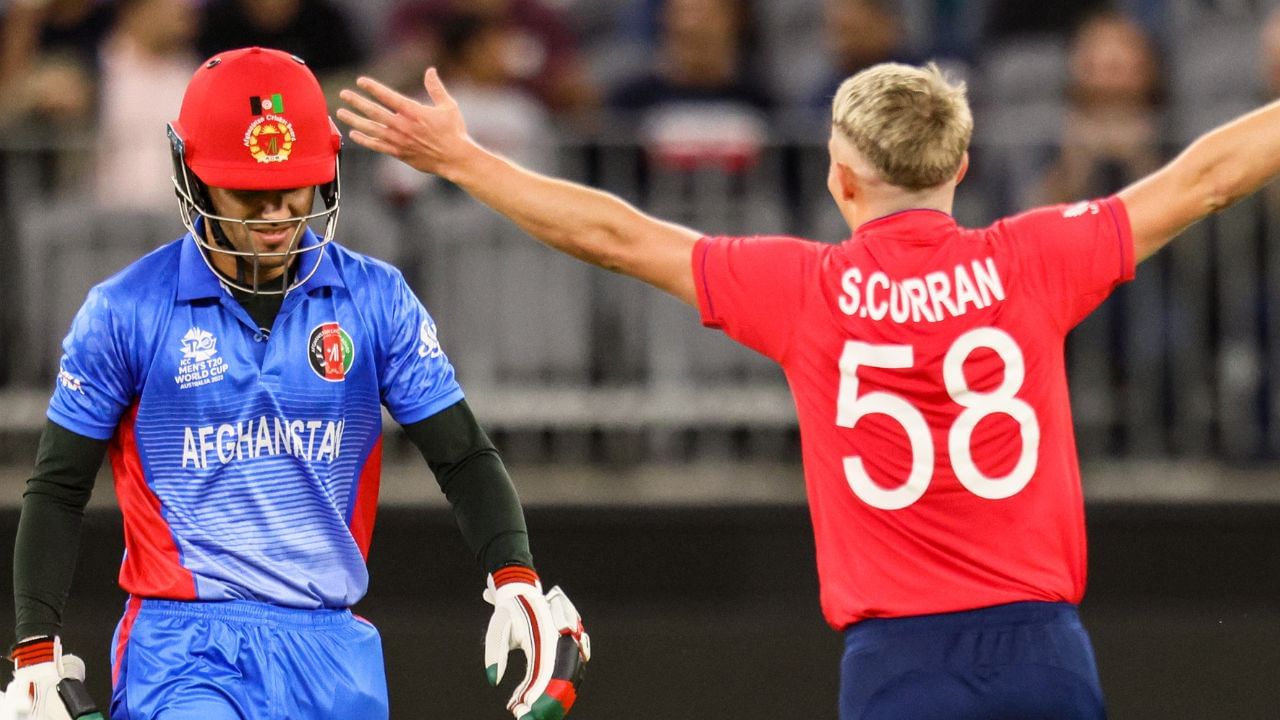 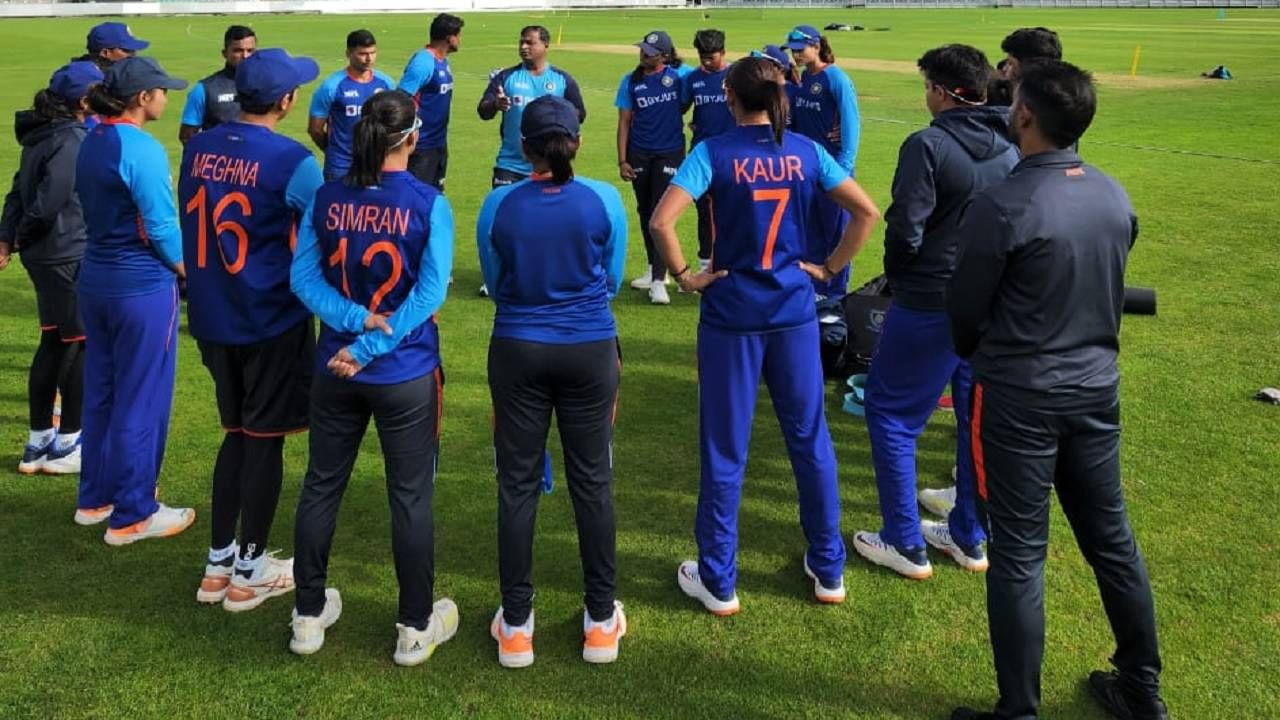 Decree for India in England, players cannot do… 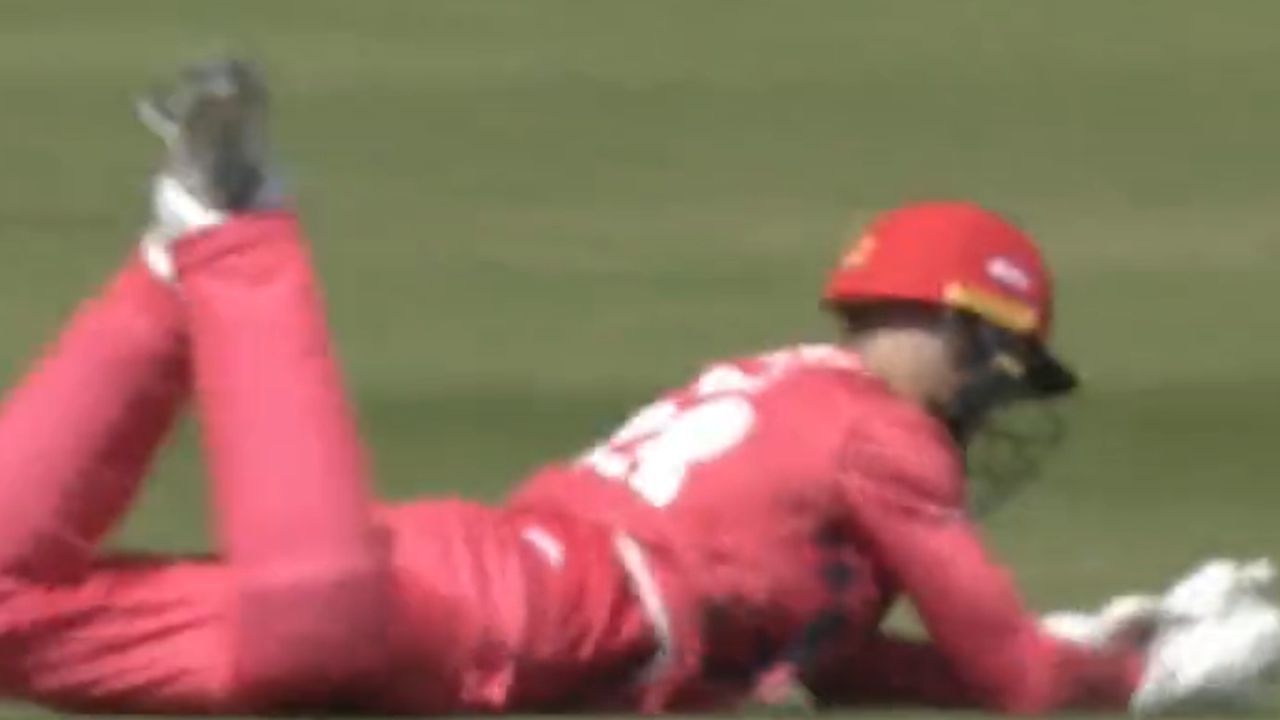 In T20 Blast, the wicketkeeper made an amazing… 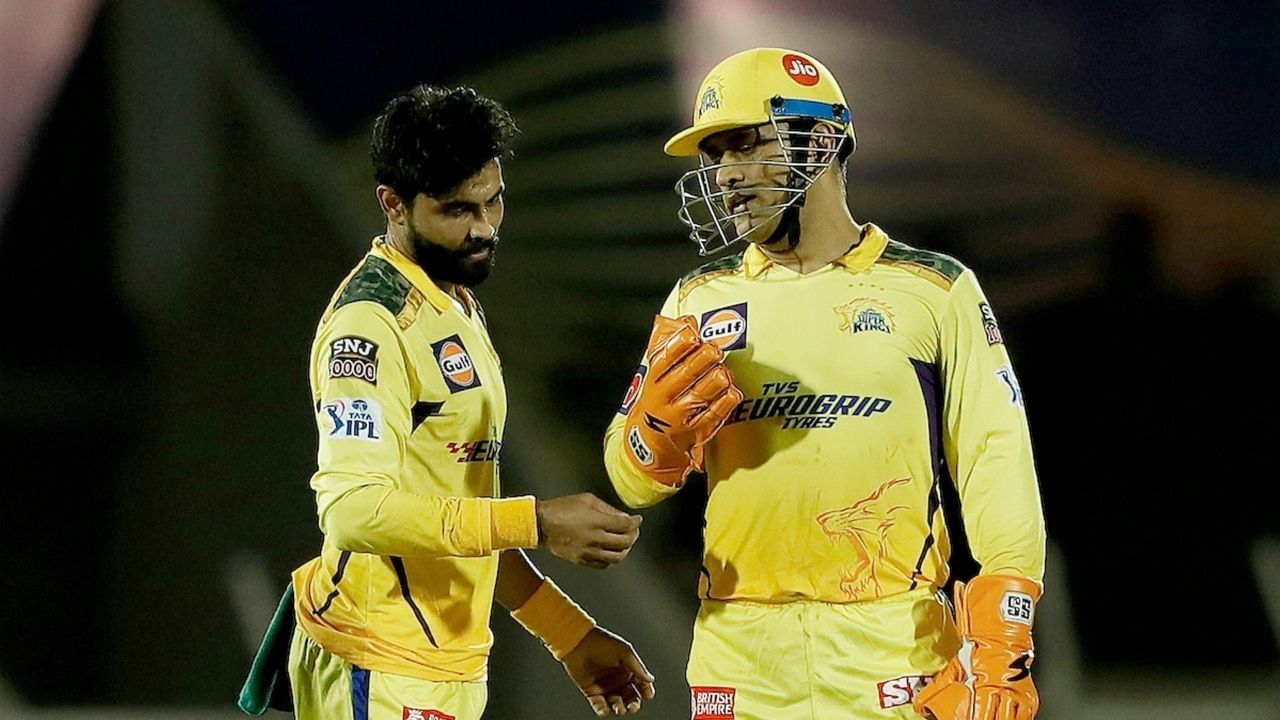