The PIL was filed in the High Court by advocate Snigdha Tiwari on behalf of PC Tiwari. In the application filed in the High Court, the lawyer said that landslides are continuing in Joshimath. Even now there are cracks in the walls of the houses. Land is sinking somewhere every day. Because of this, the residents are forced to live in fear. In her petition, advocate Snigdha Tiwari alleged that the state government was ignoring the people’s problems. Even though so many days have passed since this incident, no specific strategy has been formulated for the rehabilitation of the people. In this situation, there is a fear that this area of ​​Joshimath may be destroyed at any time.

The committee has been given the responsibility

The PIL was heard in the High Court by a division bench of Chief Justice Bipin Sanghi and Justice Alok Kumar Verma. At this time, the High Court gave clear instructions to the government. It said that there will be a committee of independent experts to investigate the matter. Piyush Rautela and MPS Bisht will also be in this committee. The committee will submit its report to the court on Silgala cover within two months. It will be completely confidential. It will conduct a detailed survey on the causes and solutions of the disaster.

There is no construction going on

People with a low budget can buy this cheap Apple Airpod, you will start dancing when you see the price!

Now OLA and Vodafone employees will be hit, so many people will lose their jobs 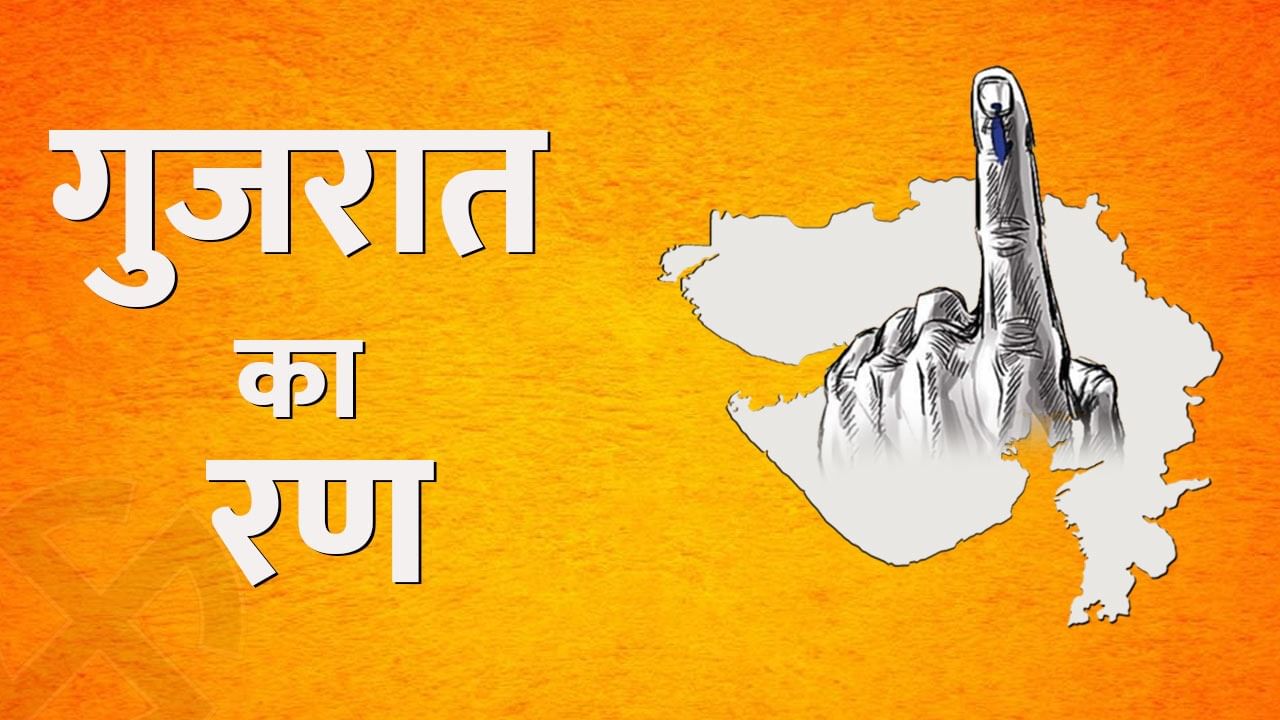 Congress is eyeing these 5 seats in Gujarat,… 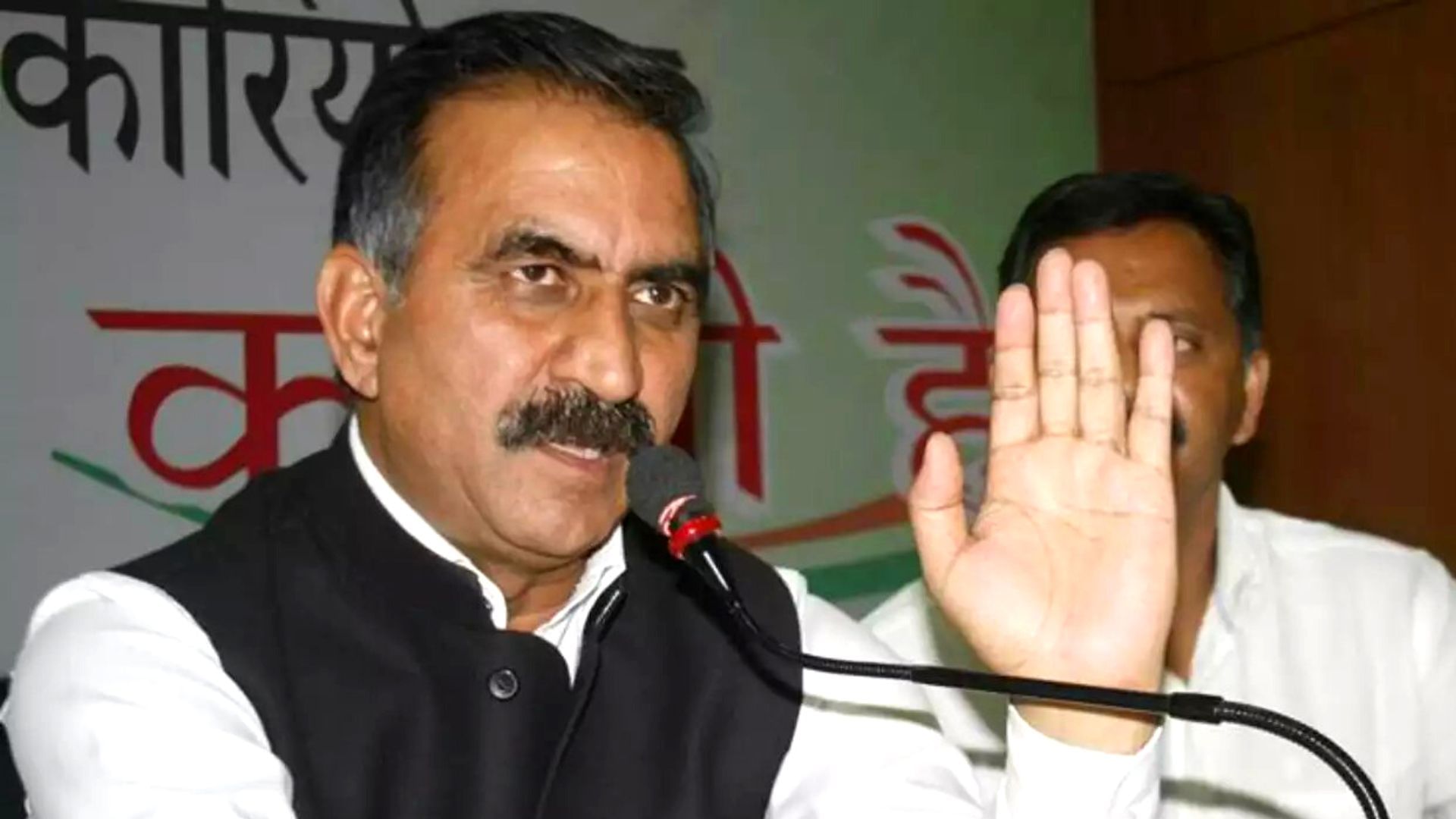 Ready to face the challenge, fulfill the promise… 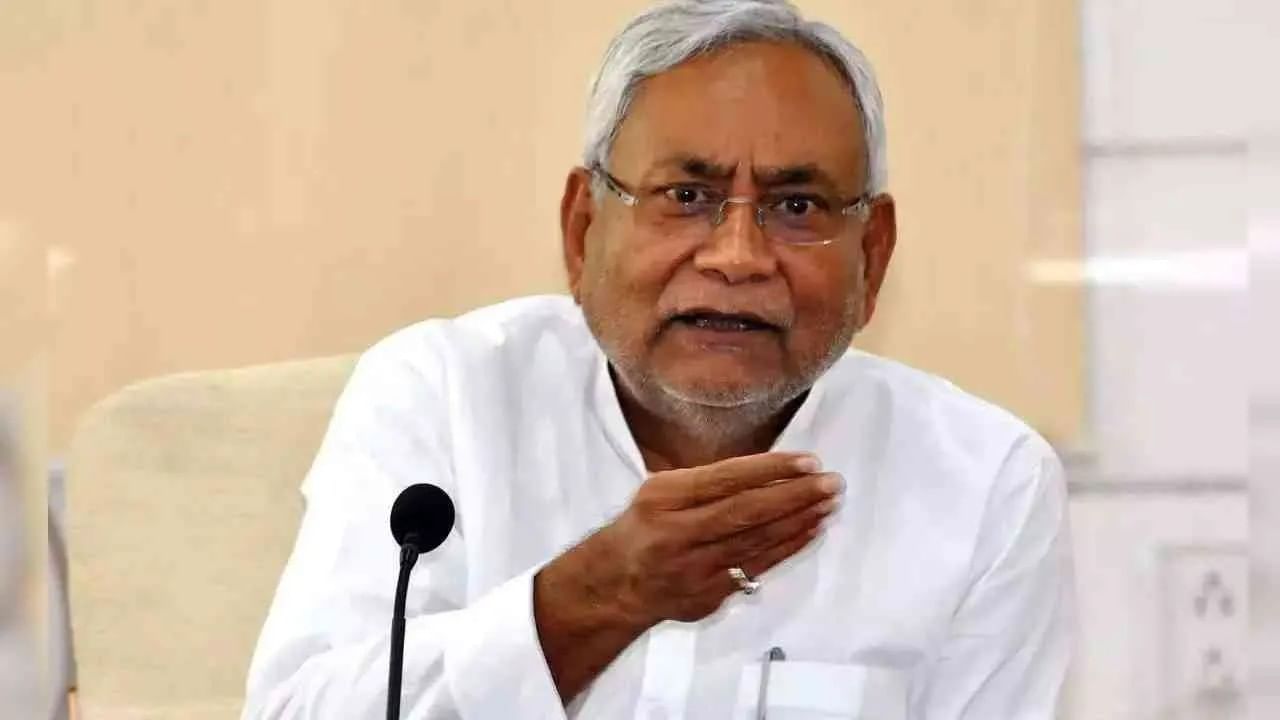 Bihar will get special status if government is… 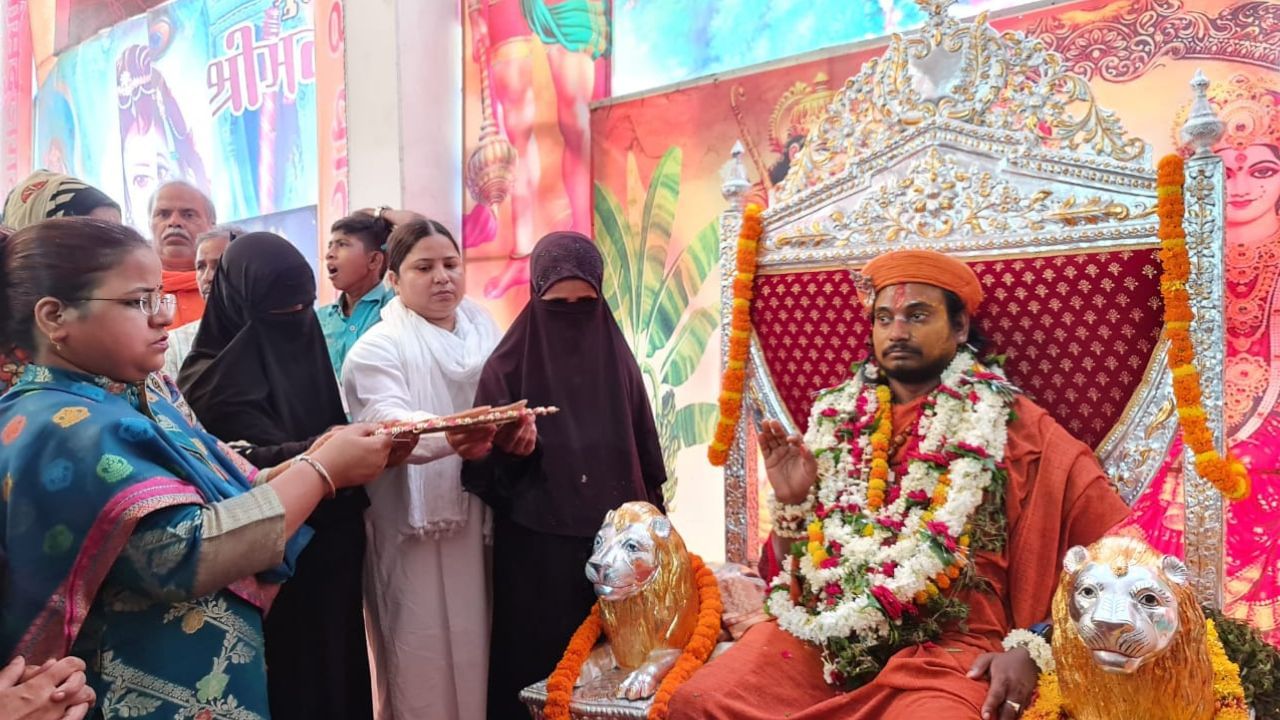 A big message for Kashi Muslim women to…

Nation census: The world has bowed its head,…