With this victory, India has taken possession of the three-match series. Along with that, Sri Lanka’s dream of winning the bilateral series in India remained unfulfilled.

KL Rahul handled Team India in tough conditions and stood firm till the end and won.

Amidst criticism, questions and pressure from all sides, KL Rahul not only pulled India out of a tough situation based on a fighting innings, Garden of Eden Besides the match, I also won the series. In the second match of the series in Kolkata, where Kuldeep Yadav returned to the playing XI and put in a solid performance, despite the batsmen failing, Rahul scored a brilliant half-century to lead India to a 4-wicket win. In this way, Team India took a 2-0 lead in the three-match series.

After the batsmen’s blockbuster show in Guwahati, the same was expected at the Eden Gardens. Although Sri Lanka won the toss and decided to bat first, the people of Kolkata were a bit disappointed at the start. But his decisions did not prove to be good at all and the entire team was bundled out for 215 runs in 40 overs.

After this score, it seemed that the series would now easily be in India’s hands and the way the opening pair of Rohit Sharma (17) and Shubman Gill (21) started, it looked possible. Both added 33 runs in 5 overs but Sri Lankan pacers attack started. Chamika Karunaratne took the wicket of Rohit in the last ball of the fifth over, Gill also walked for three balls.

India’s biggest blow came in the 10th over, when a short ball from Lahiru Kumar didn’t have much bounce and was outplayed by Kohli (4). The ball hit his bat and went into the stumps.

The fighting pair of Rahul and Hardik

Indian fans expecting to see Rohit and Kohli explode at Eden were in for a big disappointment. Shreyas Iyer (28) tried for a while but he too could not play a big innings for the second consecutive match. Team India lost 4 wickets for 86 runs in the 15th over. From here, KL Rahul and Hardik Pandya (36) decided to bide their time at the crease and progressed the innings with gradual composure.

Both the Sri Lankan bowlers were desperate for wickets for long periods. But in the 35th over, Karunaratne struck again and made Hardik his victim. By then, India’s score was 161 and Hardik’s innings of 75 with Rahul ended.

However, KL Rahul (64 not out, 103 balls, 6 fours) did not give up. Questions were looming over Rahul’s place in the playing XI, which faced constant criticism for his form. Rahul responded to all those criticisms here and scored a powerful half-century to get the team through. Rahul scored his 12th ODI half-century off 93 balls. In the end, Akshar Patel (21) and Kuldeep Yadav supported Rahul well and steered the team to victory in the 44th over.

Sri Lanka is in front of Kuldeep

If we talk about Sri Lanka’s innings, it was divided into two halves. Once again the Sri Lankan team lost their first wicket till the sixth over, but from here Kusal Mendis and debutant Nuvanidu Fernando put together a 73-run stand that saw India overtaken at one point. Fernando also scored a strong half century.

The second part started from here, where Kuldeep Yadav (3/51) dominated. Kuldeep, who replaced Yuzvendra Chahal, spoiled Sri Lanka’s situation by picking up 3 wickets in the opening over.

He dismissed Kushal Mendis, Charit Asalanka and Sri Lankan captain Dasun Shanka, who had proved to be India’s biggest problem in previous matches. Apart from them, Mohammed Siraj (3), Omran Malik (2) and Akshar Patel (1) also played an important role to bowl Sri Lanka for 215 runs in the 40th over.

These 4 problems related to physical relationship can bring bitterness in your relationship.

The youth tried to enter the same airport where the Rafale landed, suspicious items were recovered 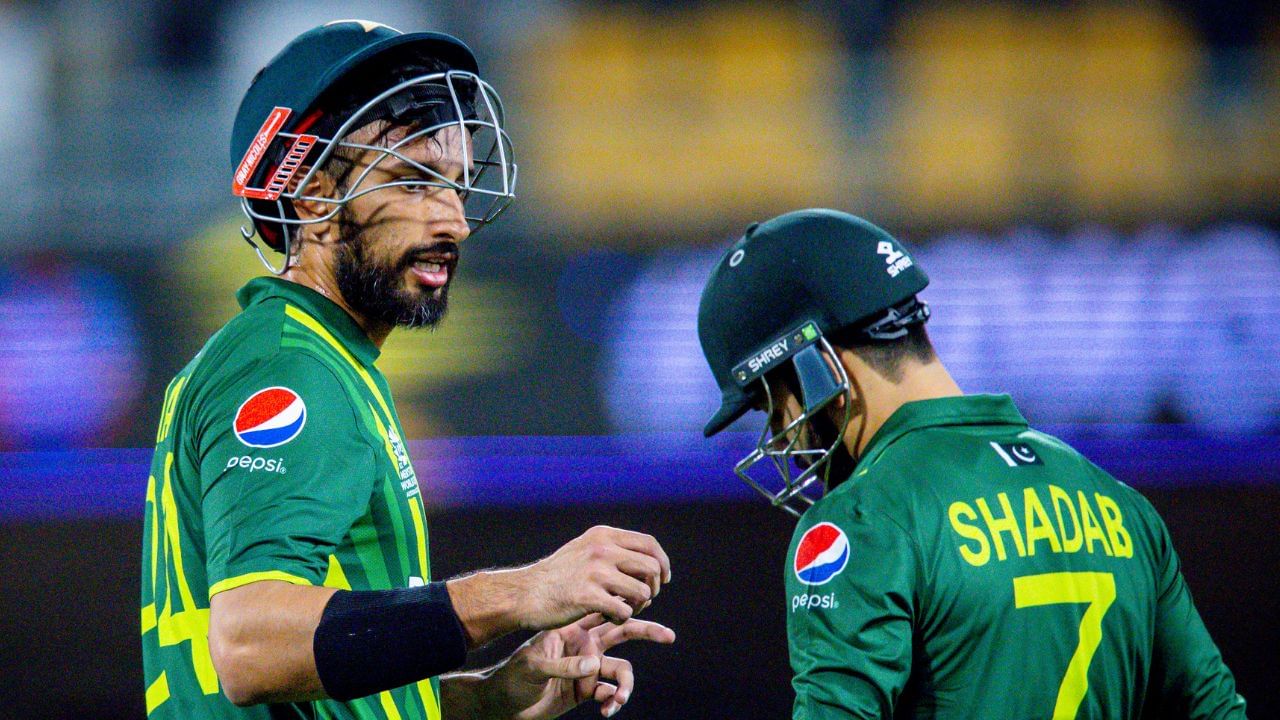 The Pakistani player said in the condition of… 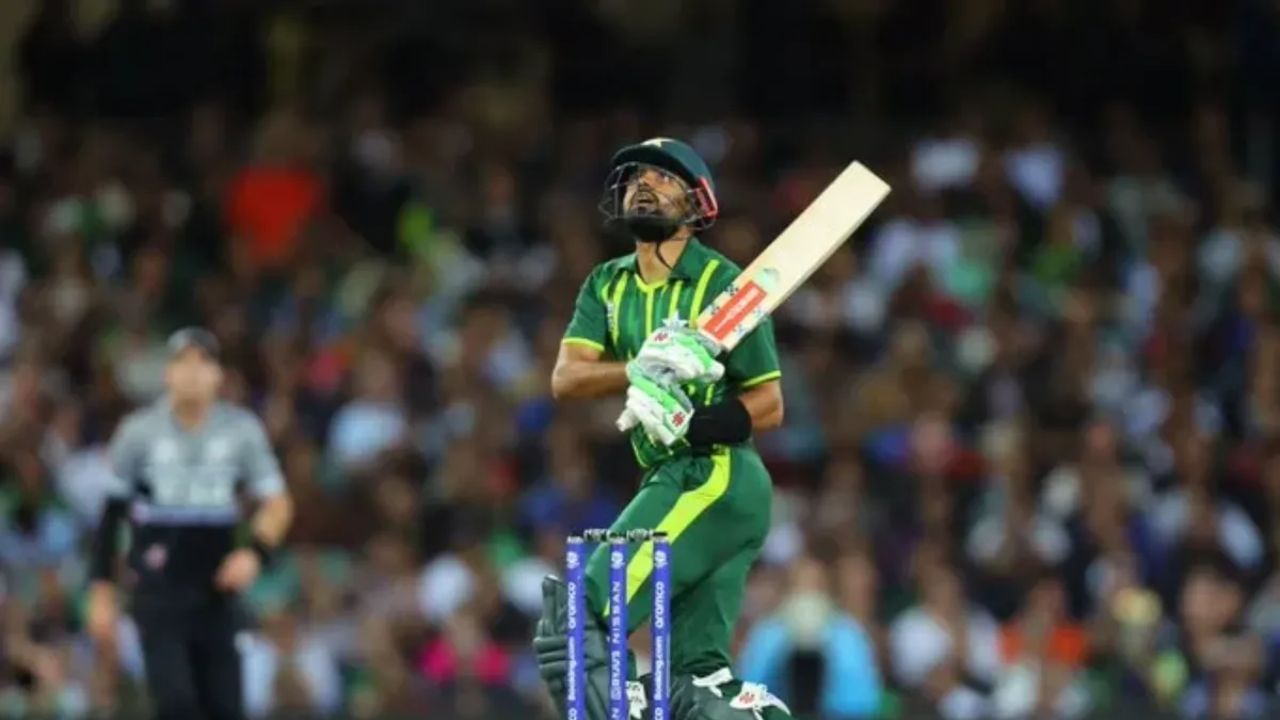 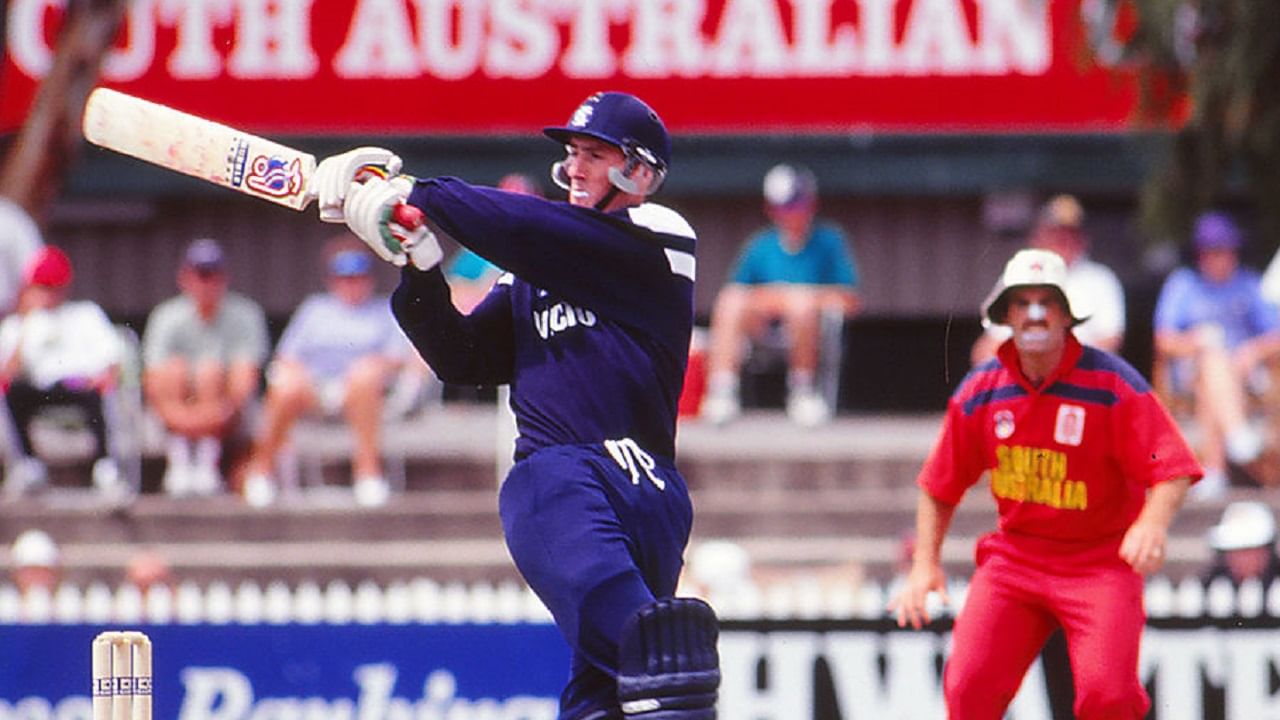 This batsman has scored 2 centuries in one… 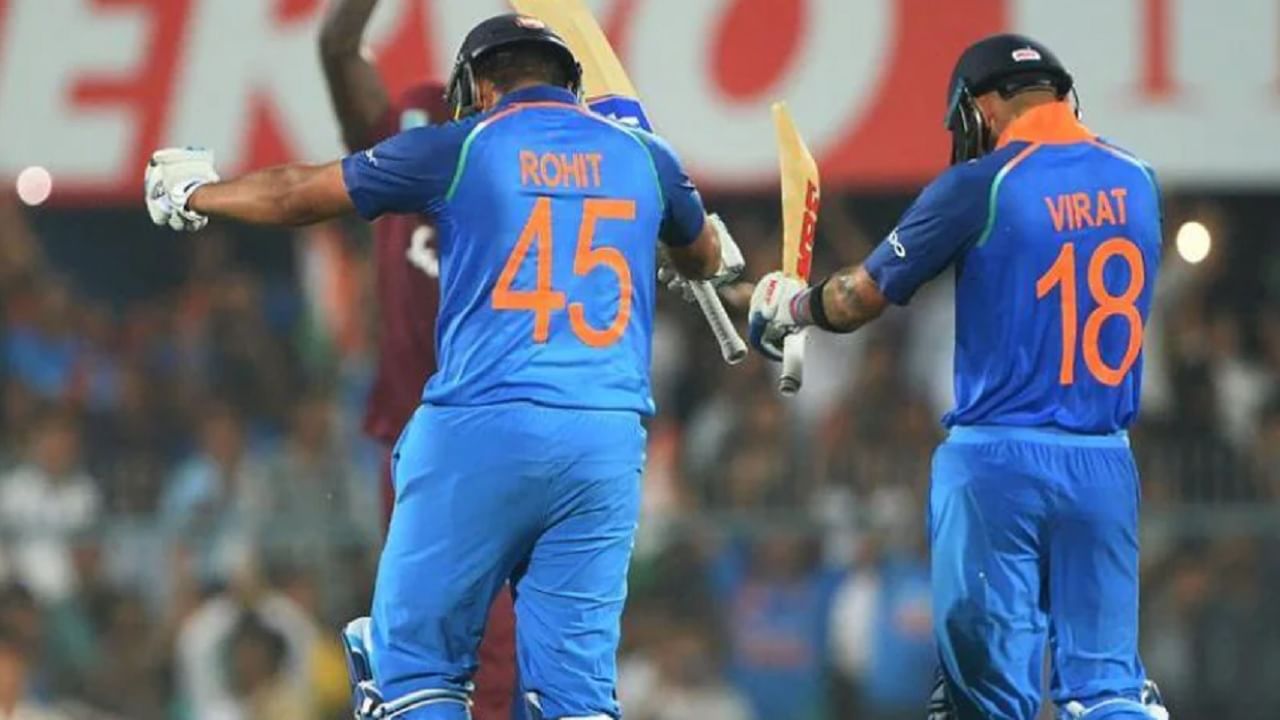 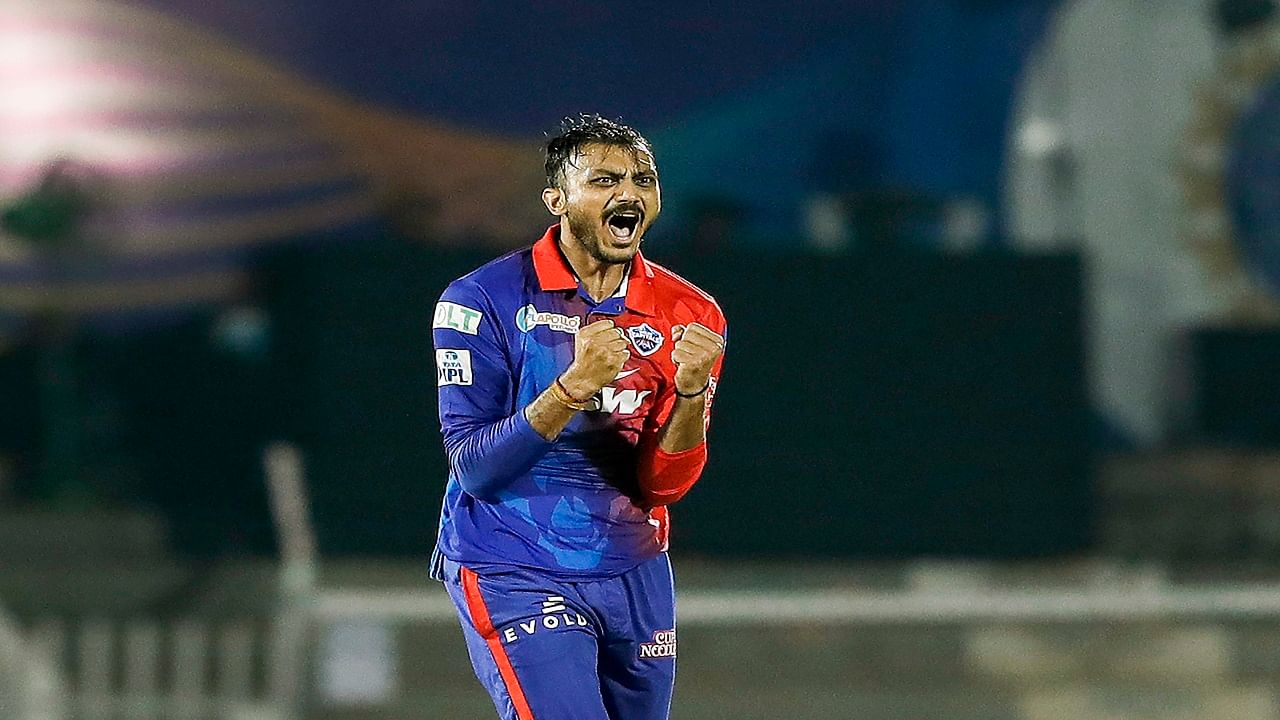 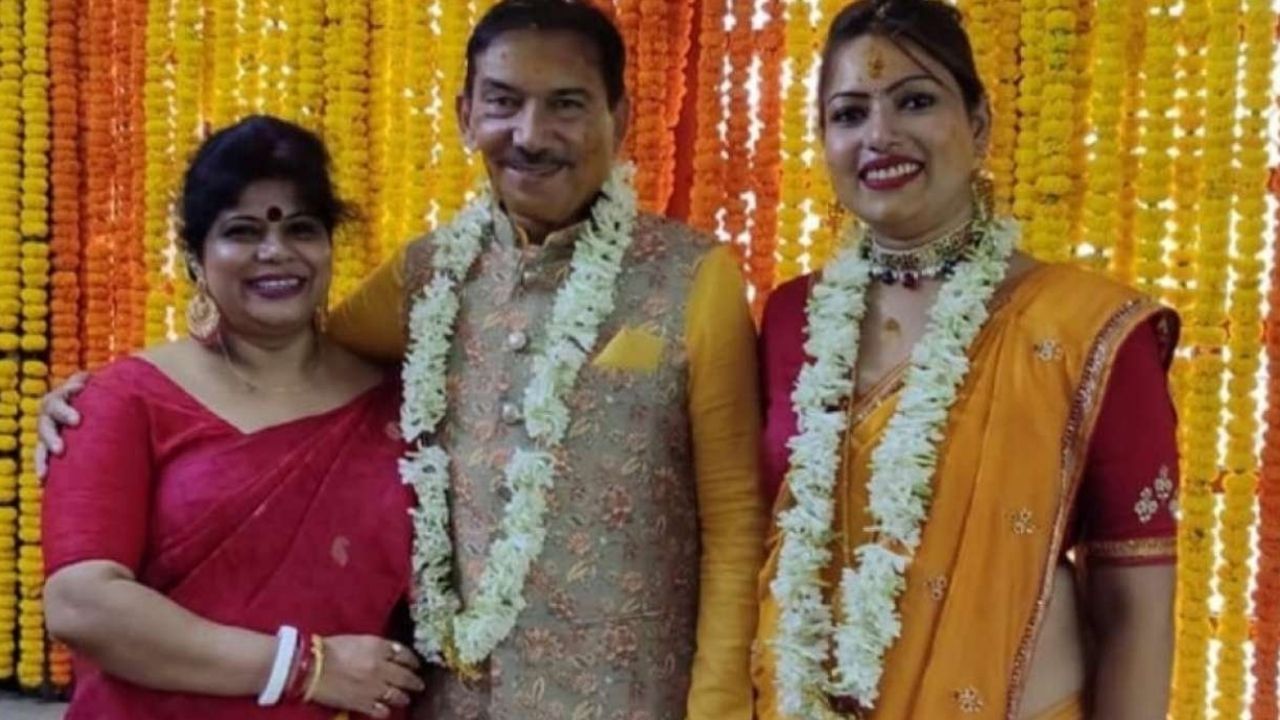 A 7-year-old former Indian cricketer is going to…