Pakistan’s top order looked helpless against India’s strong bowling. First Babar Azam and then Fakhar Zaman quickly returned to the pavilion in the Asia Cup match. Both players were dismissed after scoring 10 runs each. Babar Azam was dismissed by Bhuvneshwar Kumar and Avesh Khan caught Fakhar Zaman. Fakhar Zaman’s wicket was very interesting. There was no appeal against the Pakistan player nor was the umpire ruled against him, but he returned to the pavilion.

In the last over of the powerplay, Avesh Khan shorted the fifth ball, which Fakhar Zaman tried to cut. But the ball hit the outside edge of the bat and stuck in Dinesh Karthik’s gloves. After that, Fakhar Zaman suddenly started returning to the pavilion. Everyone is surprised to see this. Actually, Dinesh Karthik did not know that the ball hit the edge of Zaman’s bat. So he did not appeal. At the same time, Avesh Khan also did not know this. Jama went to the pavilion without India’s request. Then the praise of Zaman began. He is constantly being saluted on social media for his athleticism.

Talking about the match, Pakistani batting line-up shocked India’s fast bowling on the pitch in Dubai. Bhuvneshwar Kumar, Hardik Pandya and Avesh Khan have troubled Pakistan with their short deliveries. Pakistan’s first five wickets were settled by the short ball. Hardik Pandya dismissed Mohammad Rizwan, Khushdil Shah and Iftikhar Ahmed on the bouncer. Avesh Khan tackles Zaman on the bouncer. Babar Azam’s wicket was picked up by Bhuvneshwar Kumar’s bouncer. Arshdeep Singh also dismissed Mohammad Nawaz with a short ball. All in all, the Pakistani team appeared in front of this plan of India’s short ball. The shot selection of Pakistan’s batsmen was very bad. 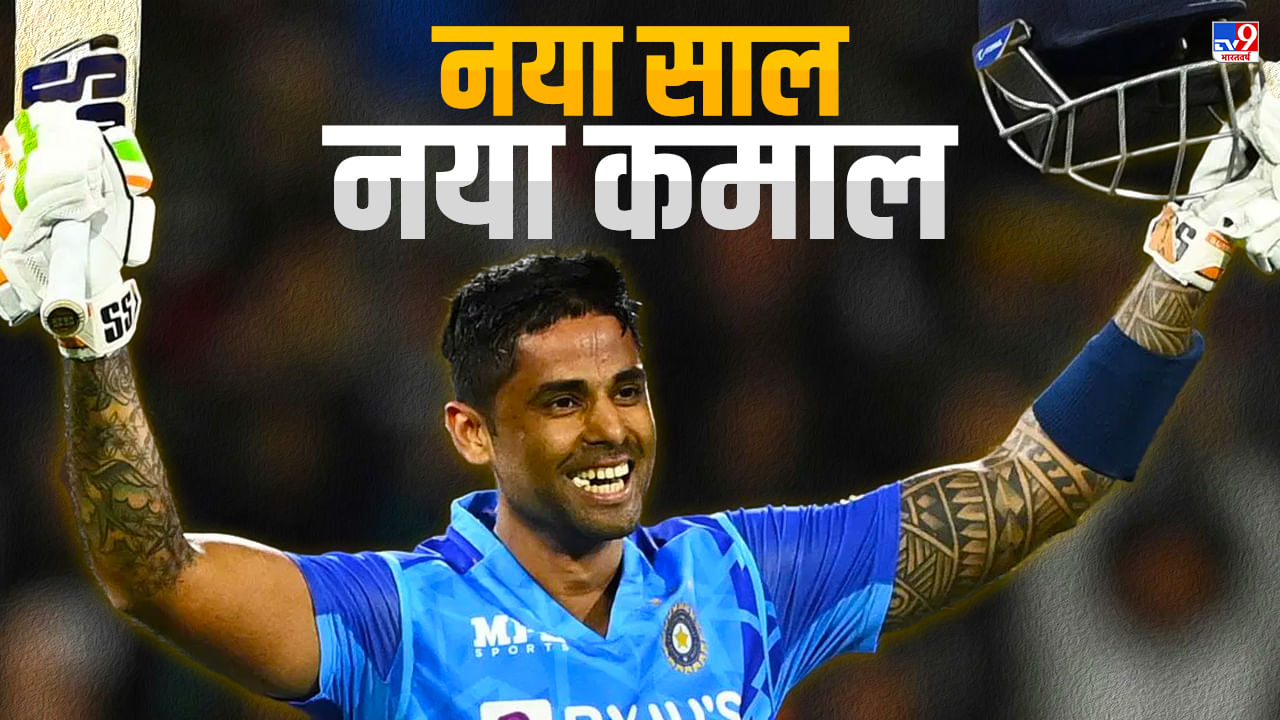 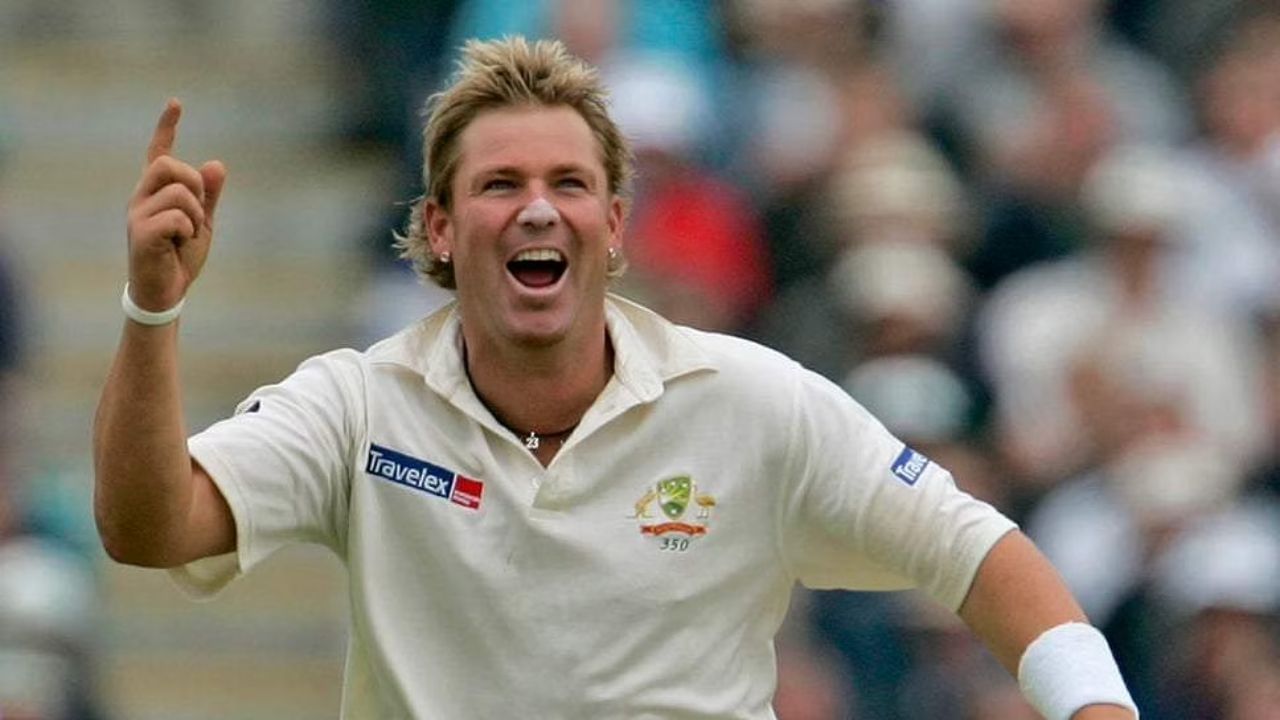 Magician who exceeded the ‘limit’ of spin, bowled… 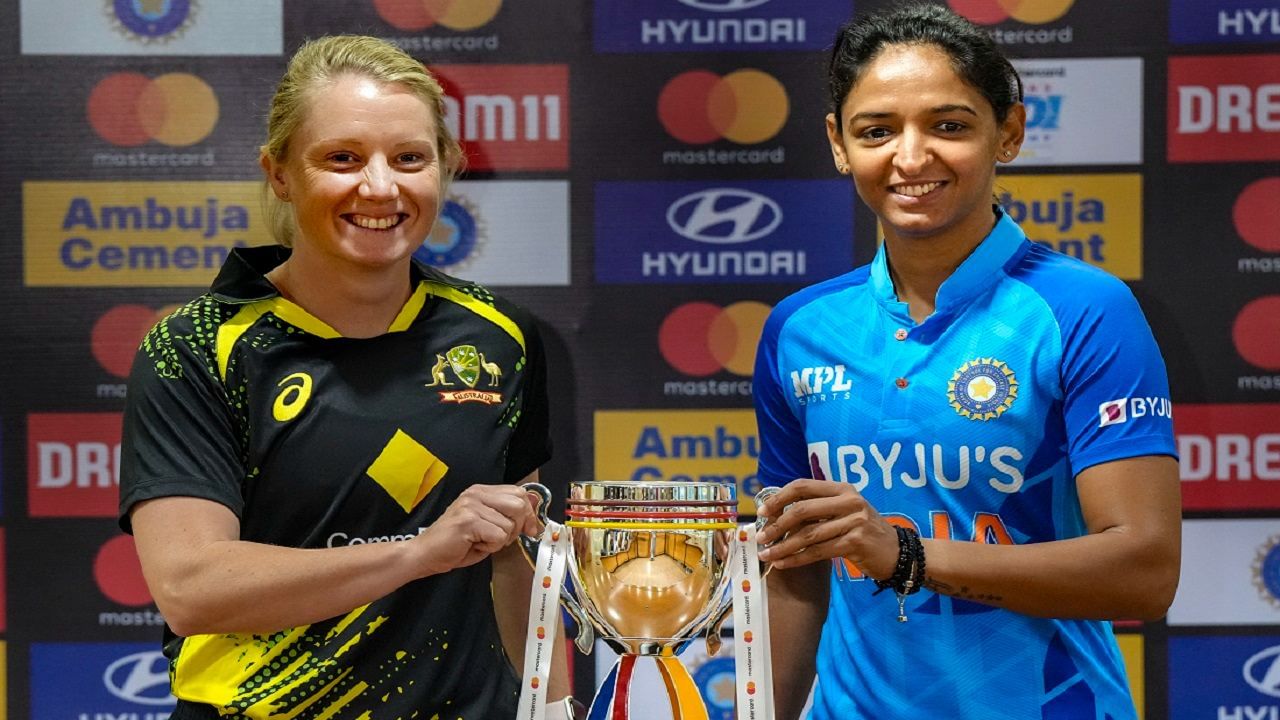 IND-W vs AUS-W: India set to take on… 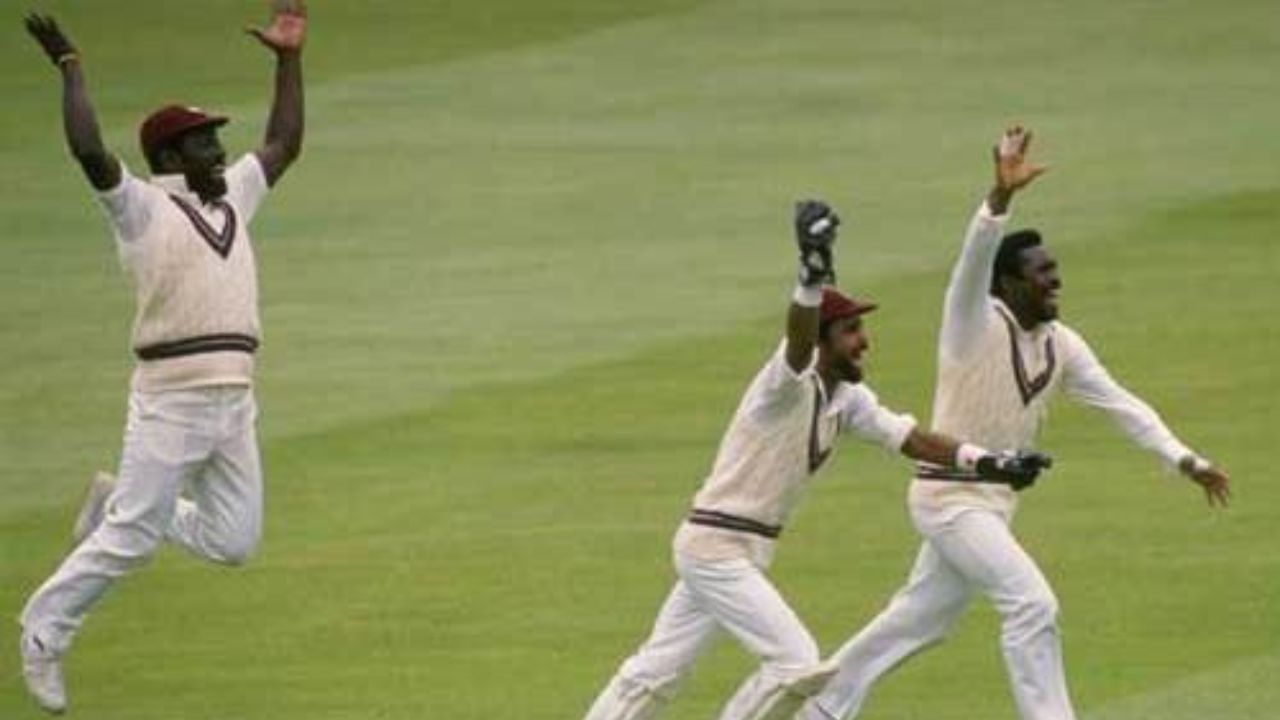 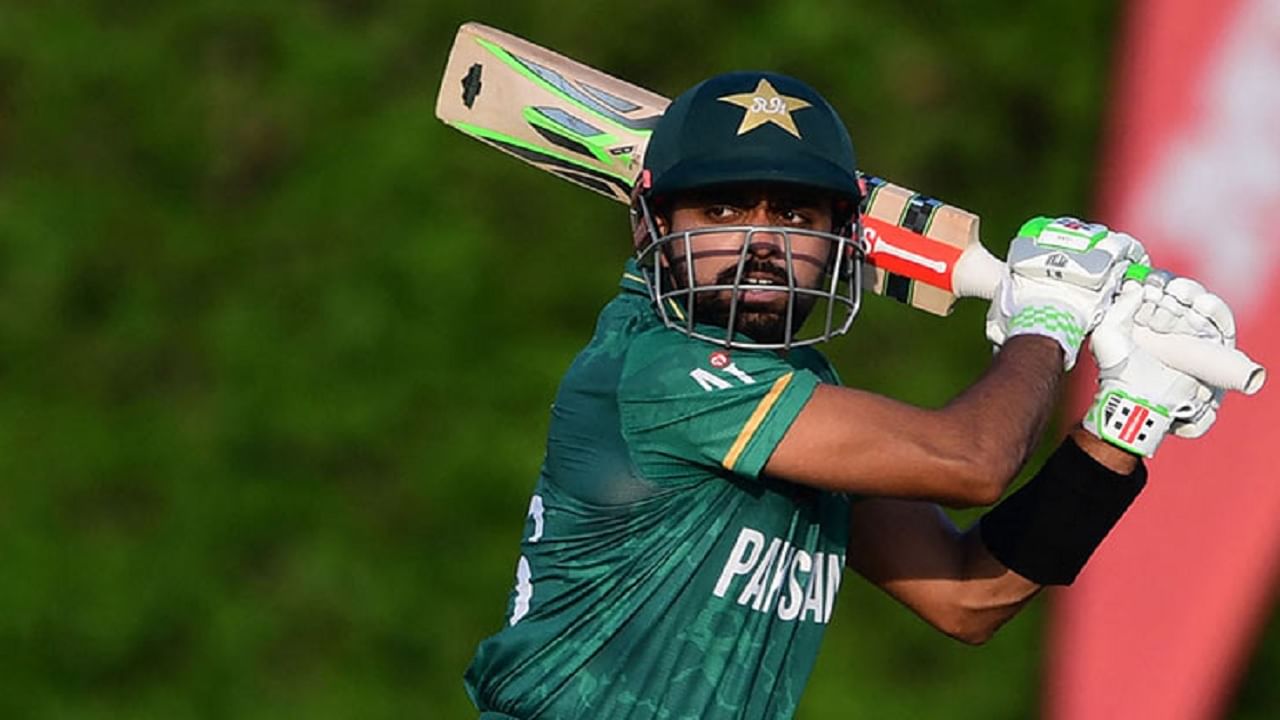 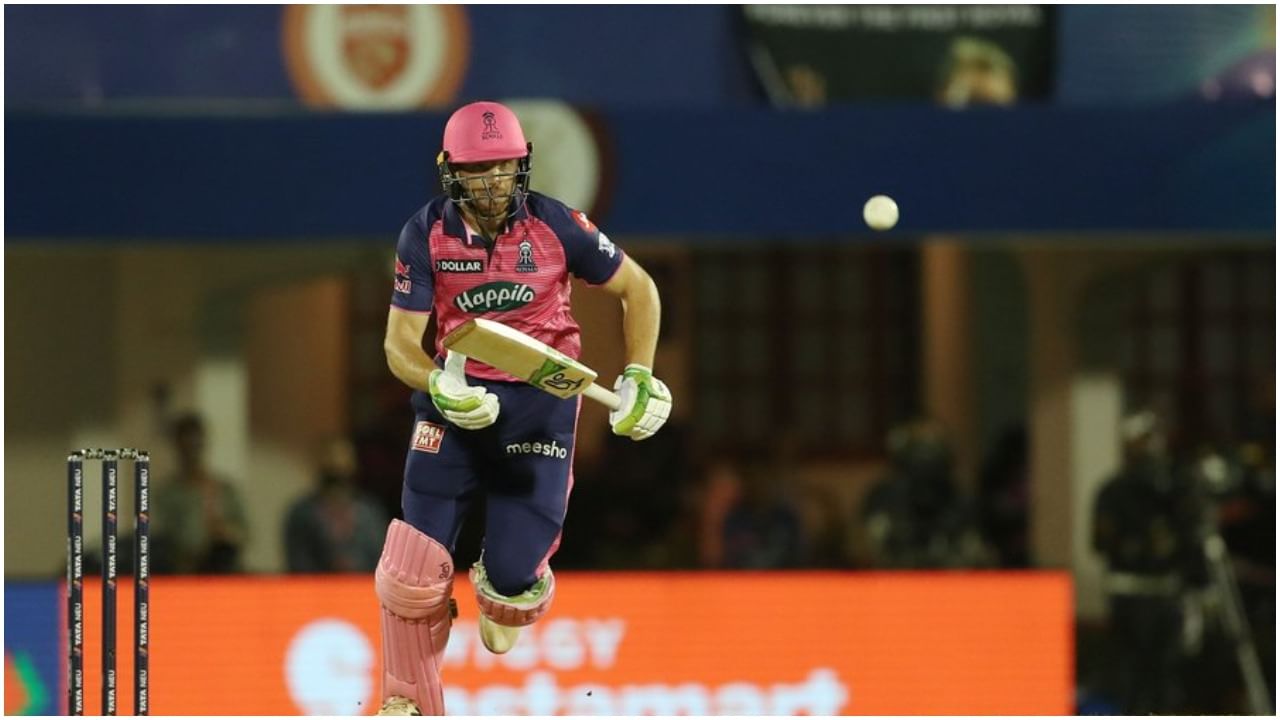