Former Minister of West Bengal and MLA of Murshidabad District Jangipur Dr Zakir Hossain Income tax officials have recovered crores of rupees from bidi factories. Income Tax Department Income tax has seized 15 crore rupees and now Zakir Hussain has been summoned to Kolkata. He has been asked to appear next week. They have been for the last five years revenue Asked to bring documents and papers related to business. Not only Zakir Hussain, but also member of the Kolkata Mayoral Council, Amiruddin Bobby, has been summoned by the Income Tax Department. On the other hand, Trinamool MP Shatannu Sen defended the MLA.

What’s wrong with keeping money in a businessman’s house if he pays his taxes properly? If ED is allowed to raid BJP leaders, more money will be recovered from their houses: TMC MP Santanu Sen on cash recovery from TMC MLA Zakir Hussain’s house pic.twitter.com/hiHnTjfl8K

Trinamool MP Shantanu Sen defended the former minister saying,If a businessman pays his taxes properly, what’s the harm in keeping money at home? Allowing the ED to conduct raids against BJP leaders will lead to the recovery of huge sums of money from their houses. It is political revenge. TMC MLA Zakir Hussain would have been given a chance to hold a press conference but they are only tarnishing his image, it is unethical and shameful.”

Besides the former minister, the corporator of Calcutta was also summoned

According to the Income Tax Department, the documents submitted by Trinamool MLA Zakir Hussain to the Income Tax Department are satisfactory. Legal action will be taken if no satisfactory reply is received. Apart from Zakir’s bidi factory, Amiruddin also raided Bobby’s hotel. The search lasted for about 35 hours. Many documents have also been recovered from there. Amiruddin Bobby, Mayoral Council of Kolkata Municipality has also been summoned next week.

Calcutta corporator and ex-minister ordered to appear with documents

We tell you that since 2010 he is the councilor of Kolkata Municipal Corporation. When Iqbal Ahmed was deputy mayor, Amiruddin was known in political circles as his close friend. He has been a businessman since before he became mayor. However, after becoming an elected representative of the ruling party, his business and transport business increased in Park Circus, Mallikbazar, Newmarket area. His hotel business has spread beyond Kolkata to other states. Now Amiruddin Bobby has been summoned by the Income Tax Department. He has been asked to appear with all the documents.

Income tax officials raided Trinamool MLA Zakir’s house, office and factory on Wednesday and recovered crores of rupees. Later on Thursday, the central office claimed to have recovered Rs 11 crore from the MLA’s house. According to multiple sources, a total of Tk 15 crore was recovered from the office and house. Naturally, the question arose, but how did the MLA get so much cash? The MLA, however, said on Friday that he had an explanation as to how the money came. He will also hand over his documents to the Income Tax Department.

According to the central agency, the link of Enamul Haque, the prime accused in the cow smuggling case, has been found with Zakir, the former minister of the state labor department. However, the ruling Trinamool stood by the Jangipur MLA in the matter of recovering money from Zakir’s house. Even Trinamool spokesperson Kunal Ghosh said that Zakir Hussain is not only an MLA but also an established businessman. From the beedi industry to agro-based industries it has connections. Who decided that a businessman cannot keep cash at home? Workers must pay in cash,

So are you... Jinn? Angry at Rahul Gandhi's speech, YC said this...

Only I can speak out loud here... Home Minister Anil Vijer hisses out, know the full story 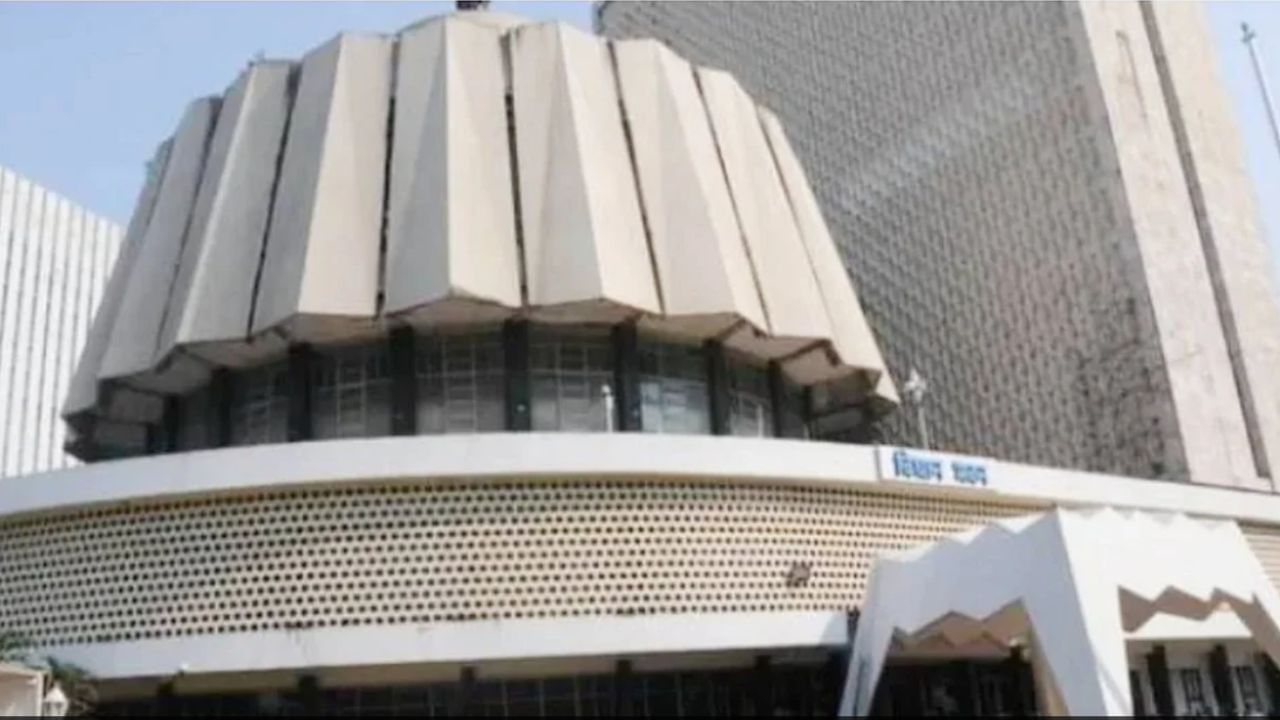 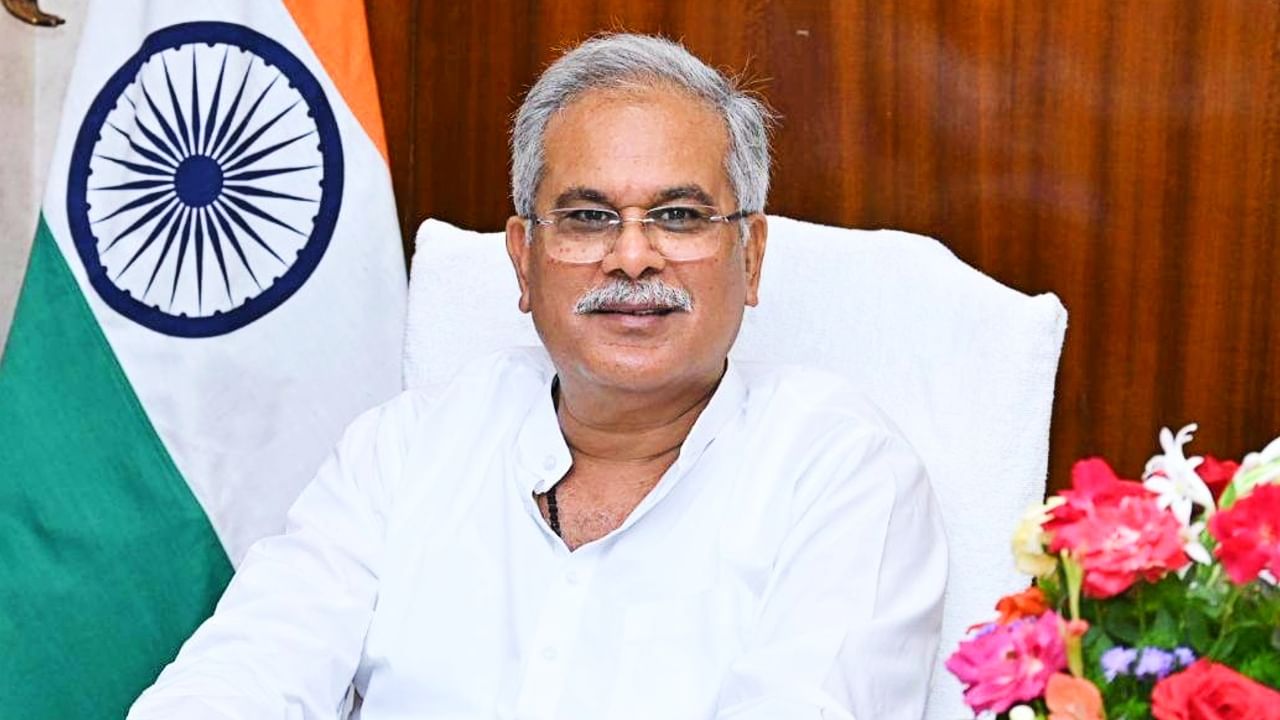 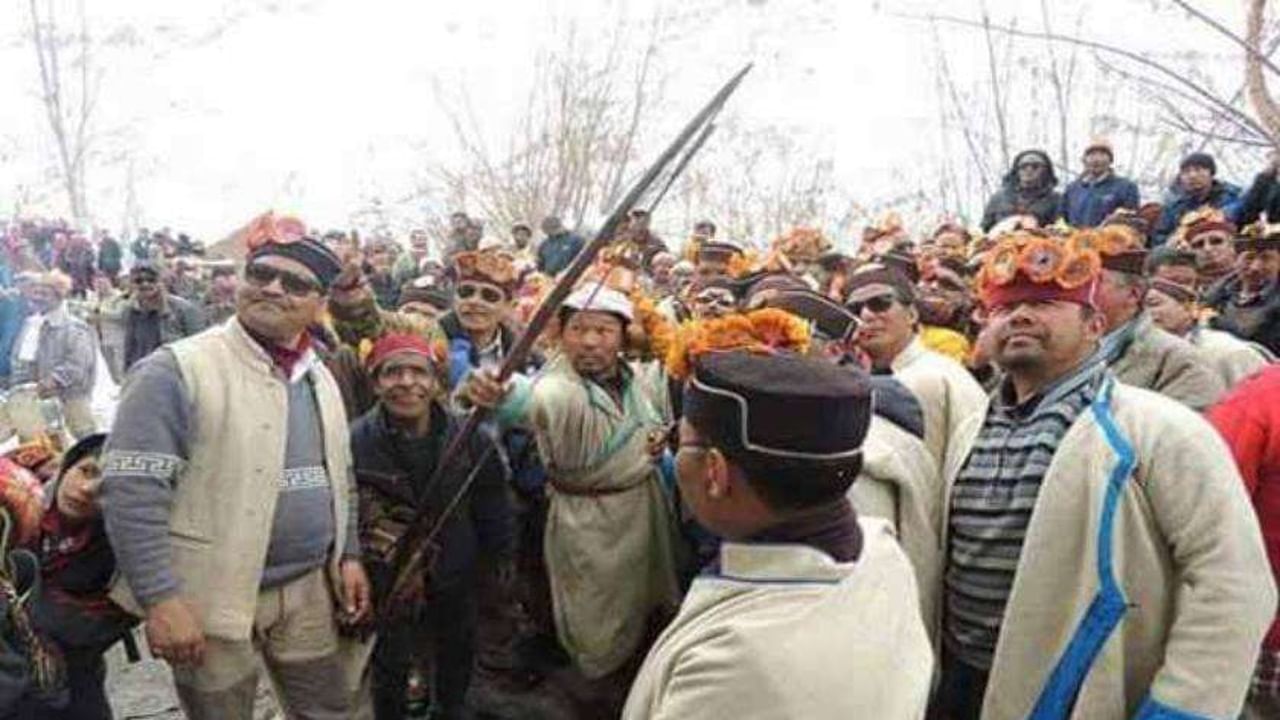 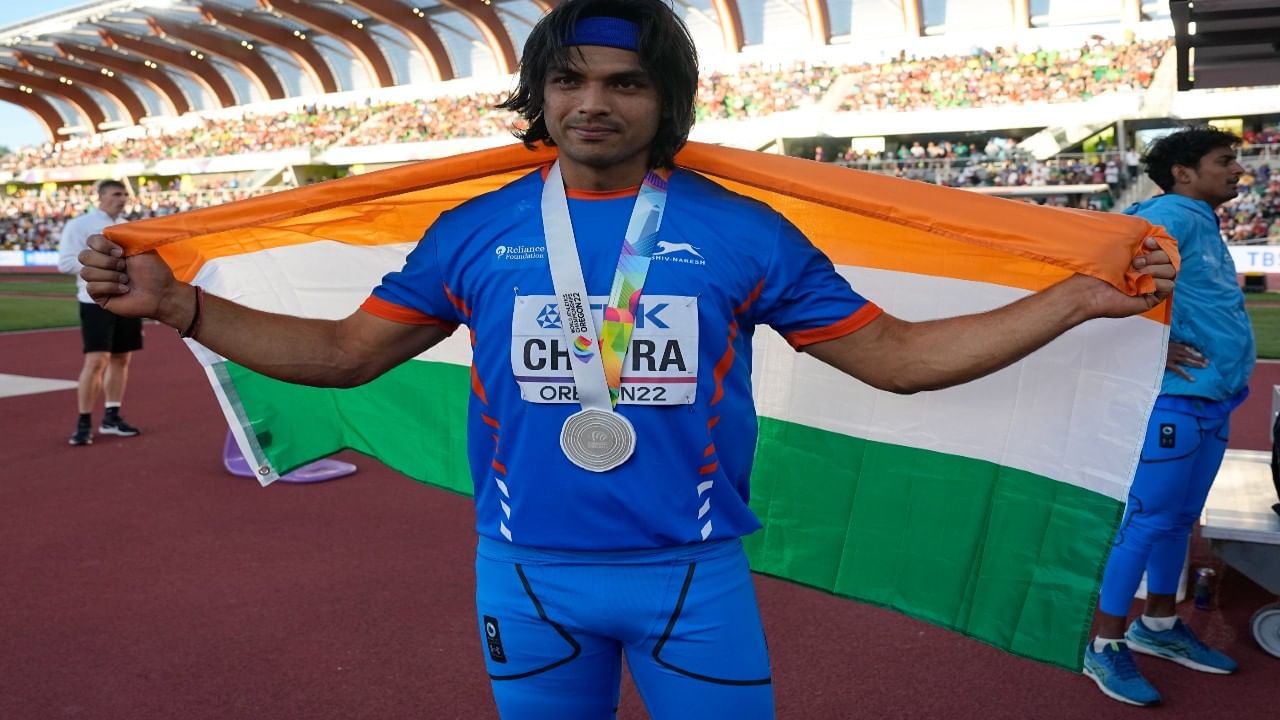 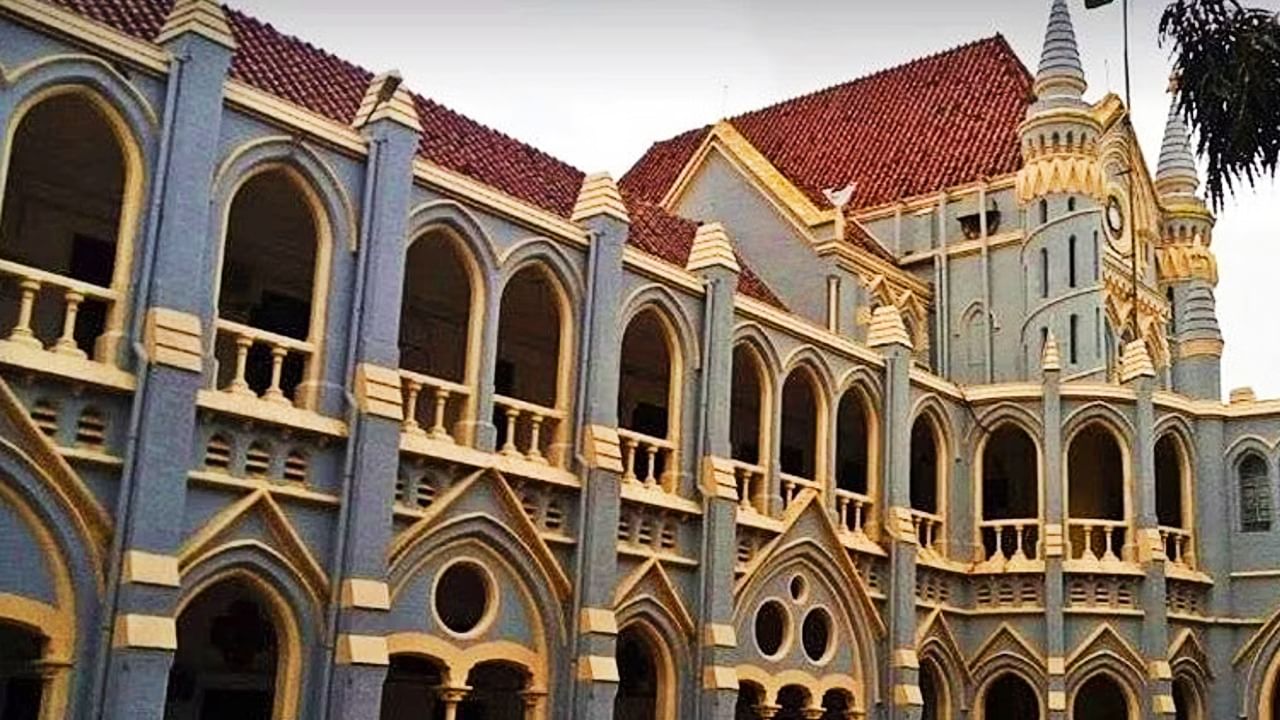 Petition in the High Court for publication of…