Pankaja Munde is being offered to join Shiv Sena’s Thackeray faction. According to the Thackeray group, they are being treated unfairly in the BJP. Maharashtra Deputy CM Devendra Fadnavis has given his reaction on this matter.

MUMBAI: No matter how many times Matoshree opens the door, Pankaja Munde He will not leave his house and approach Matoshree. Pankaja Mund’s home is BJP. We are sure they will never do that. Deputy Chief Minister of Maharashtra Devendra Fadnavis In these words Thackeray faction BJP National Secretary Pankaja Munde gave her reaction to the proposal of BJP leaders to join Shiv Sena (Uddhav Balasaheb Thackeray). Six days ago, in an interview, Pankaja Munde spoke about making up her mind to quit politics.

Devendra Fadnavis said, the matter of the mind will be remembered. Pankaja Munde’s speech is not political. It has no deep meaning. No matter how much Matoshree opens the door, it doesn’t need to make any sense. Pankaja Mund’s home is BJP. Matoshree will not approach.

‘There is no justice in BJP with Pankaja, Matoshree’s door is open, will remain open’

On Friday (January 13), senior leader of Shiv Sena’s Thackeray group Chandrakant Kheyre said, ‘Injustice is being done to Pankaja Mund in the BJP. He had a talk with Uddhav Thackeray. Matoshree’s door is open for him. He can come here anytime. Chandrakant Kher hinted that something big could happen ahead.

Thackeray group MLA Sunil Shinde said, ‘Pankja Munde is a great leader of the state. Injustice is being done to him in BJP. We all see it. Although it is an internal matter of his party. We will not say anything about this. We always have respect for his work. If he is wronged there and because of that he wants to join the Thackeray group, we will give him a hearty welcome.

After completing the 3500 km journey, Rahul Gandhi said that toughness is what gave me the strength to fight for you. 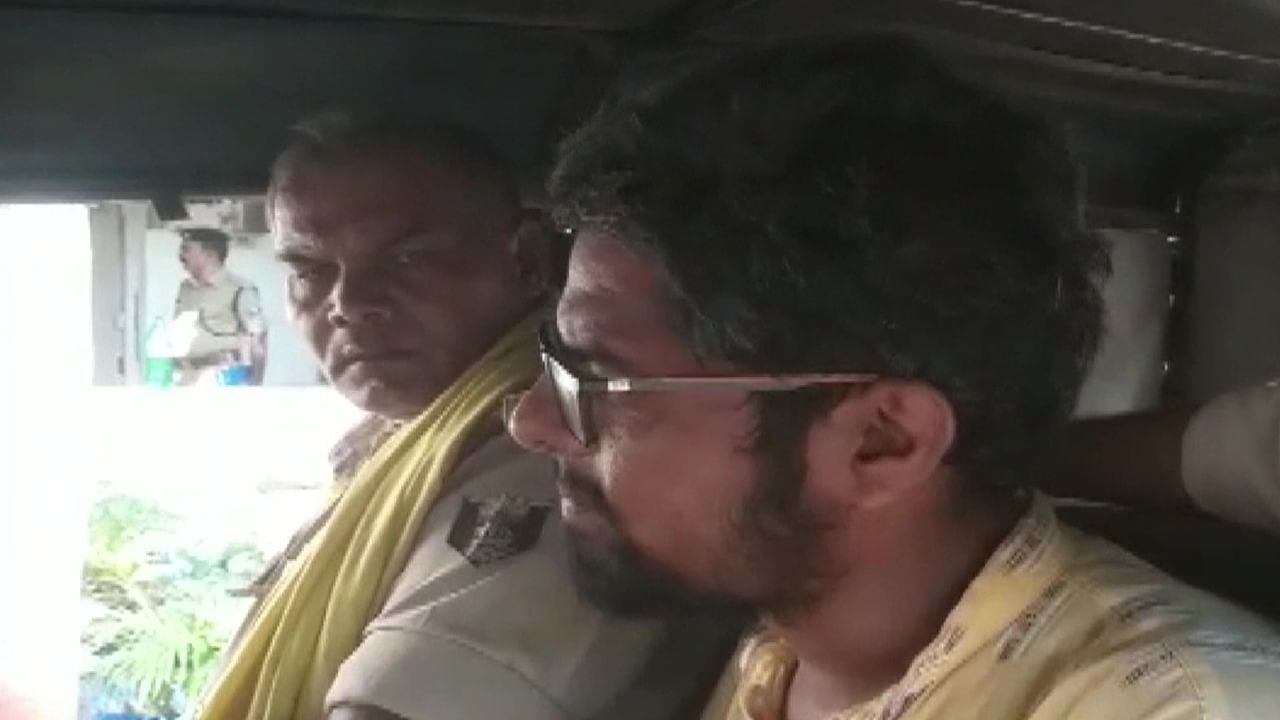 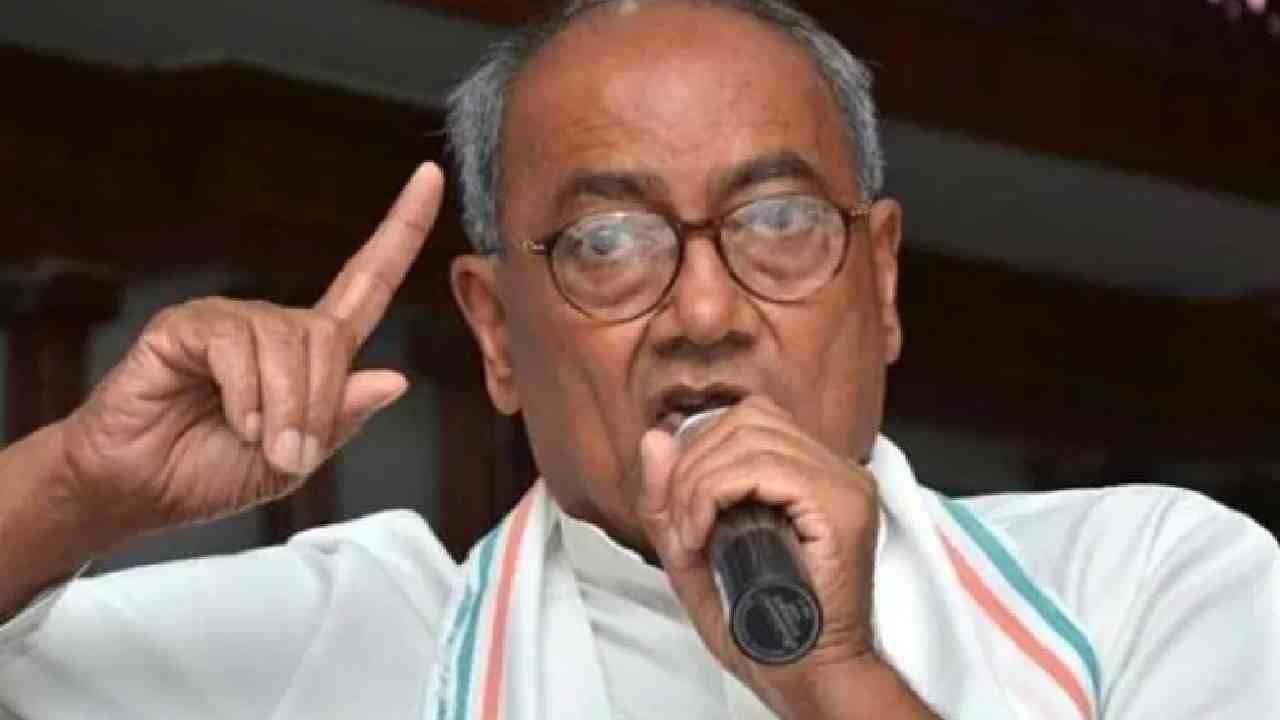 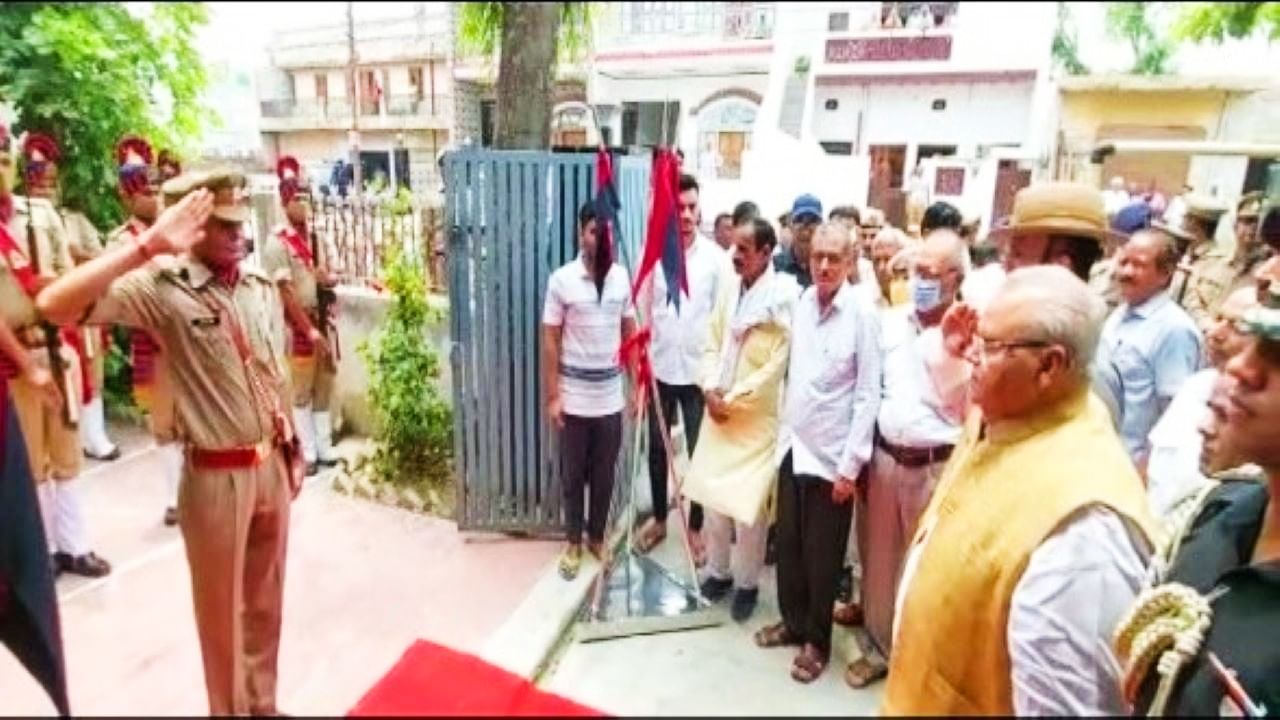 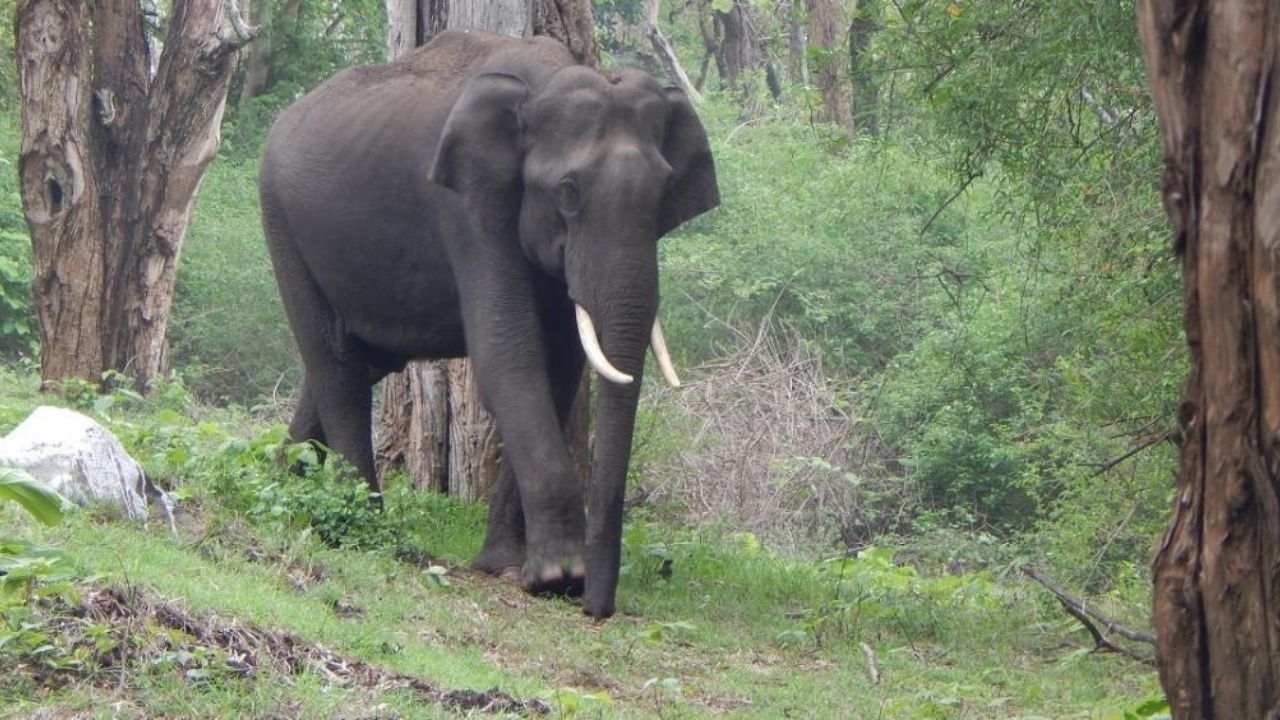 Jharkhand: A wild elephant was killed in a… A 13-foot python entered the field, saw it… 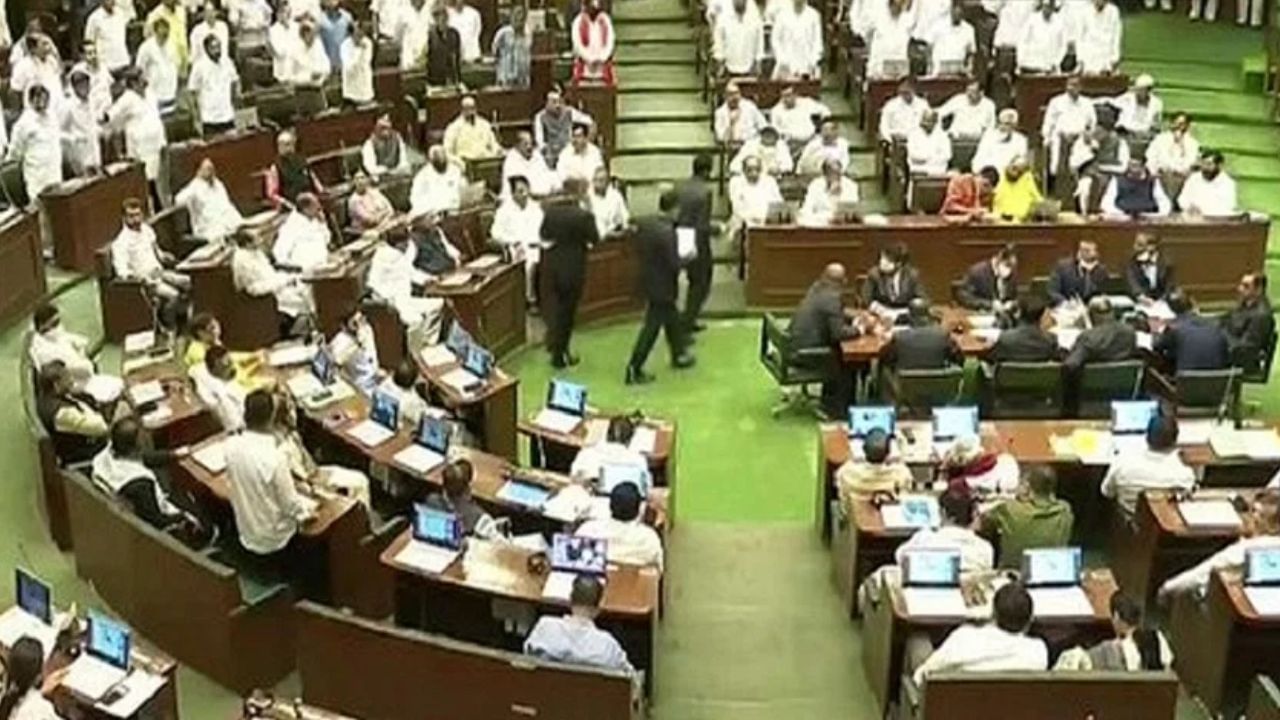