Prithvi Shaw has enjoyed consecutive runs in domestic cricket and has been selected for the three-match T20I series against New Zealand.

Young Indian batsman Prithvi Shaw was knocking at the door of Team India for a long time to return. Finally he got entry in Team India. The new senior selection committee of the Board of Control for Cricket in India (BCCI) has selected the squad for the T20I series against New Zealand that includes Shaw. Shaw has been consistently awarded for good performance in domestic cricket. He has been consistently scoring runs in domestic cricket and is claiming his comeback based on that.

Shaw last played for Team India during the 2021 tour of Sri Lanka. After being dropped from the team, he returned after a long time. Shaw played his last match for Team India on 23 July 2021.

Back after a year and a half

Ever since he was out of the team, Shaw has been looking for a way back and has continued to score runs in domestic cricket. This batsman batted brilliantly in the Syed Mushtaq Ali Trophy played in 2022 and scored a total of 332 runs in 10 matches. At this time, a century and a half century came from the bat of Shaw. This time his strike was 181.42. Recently, Shaw created a stir by playing an innings of 379 runs against Assam in the Ranji Trophy. He is currently fifth in the list of highest run-scorers in the Ranji Trophy season. So far 539 runs have come from his bat.

Abhishek did amazing in the debut match

Shaw made his international debut against West Indies in 2018. He scored a century in his first match. Shaw played an innings of 134 runs in this match. He was once a regular opener for India’s Test team but was dropped from Team India for the last tour of Australia due to constant failure. Now Shaw will try to do well in the T20 so that he gets a chance in the other two formats as well.

Challenges will come from these two

Shaw is back in Team India but it remains to be seen if he gets a place in the playing XI. Shubman Gill and Ishan Kishan are also named in the squad to face New Zealand. Both are expected to open the innings. Now let’s see how Shaw overcomes these two and presents his claim. If either of these two get injured, Shaw will definitely get a chance.

Aftab cut Shraddha into 35 pieces with a saw, the autopsy report is big! 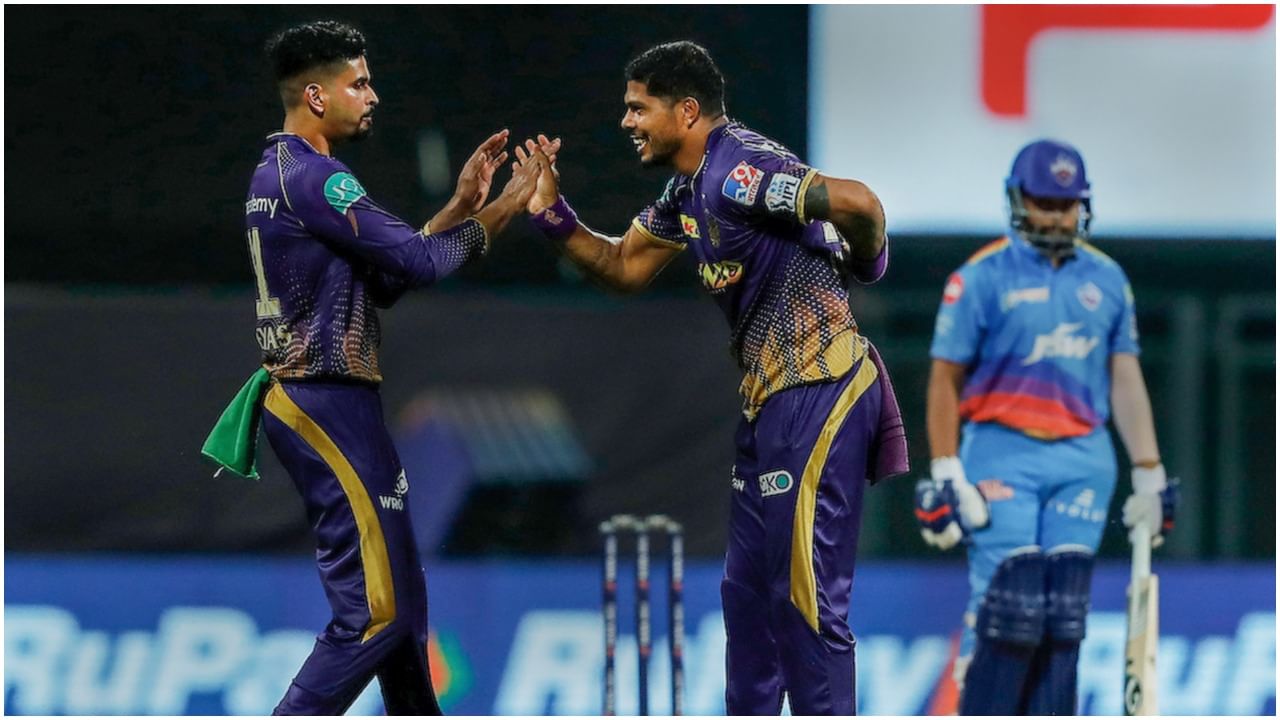 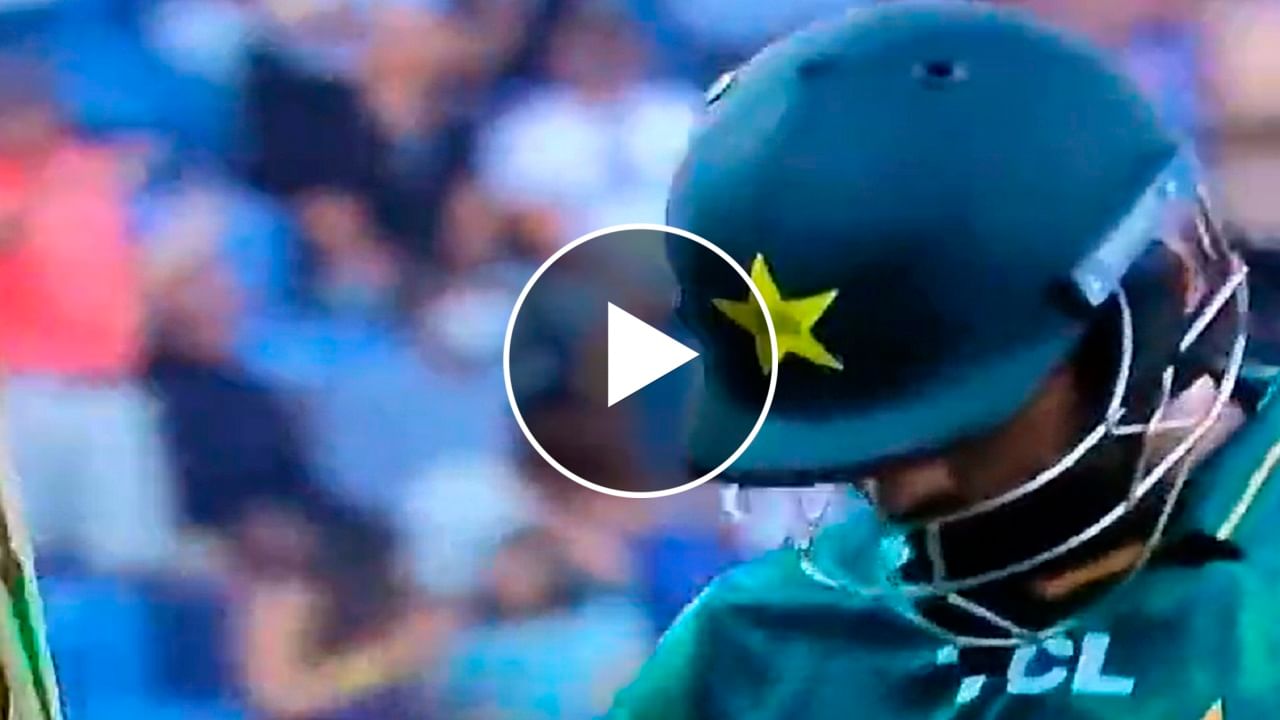 IND vs PAK: No appeal, no umpire’s decision,… 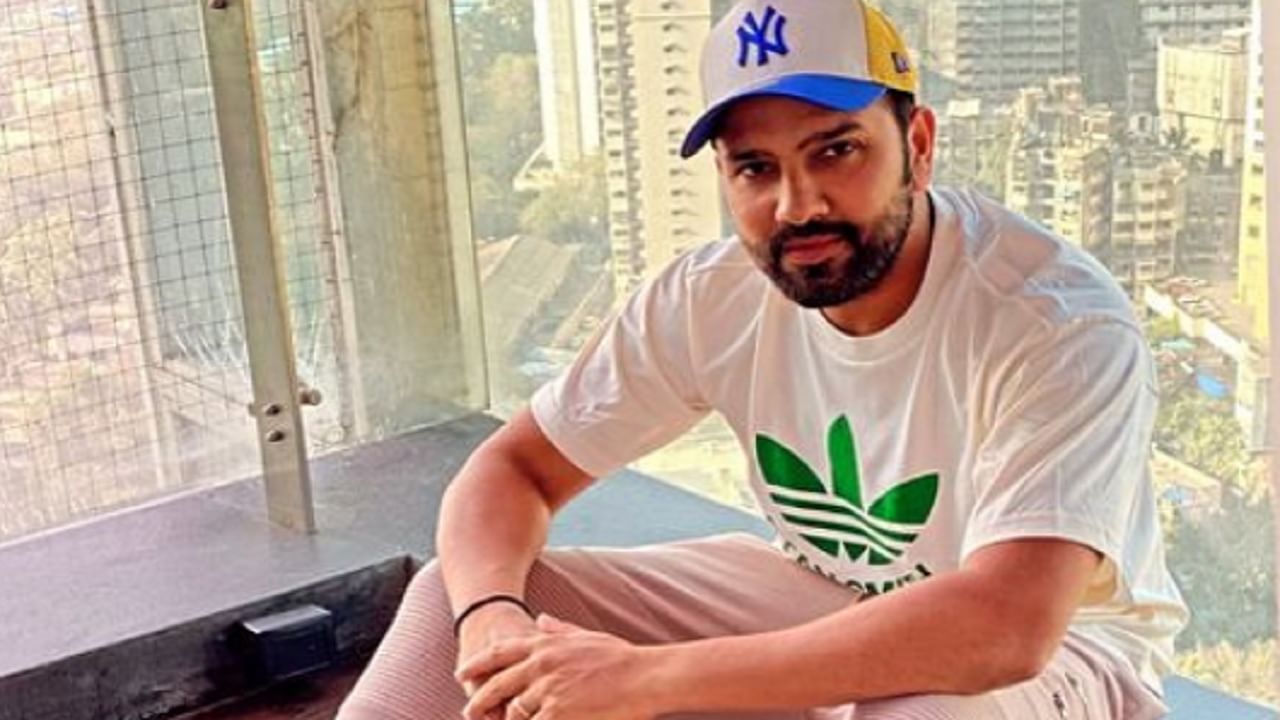 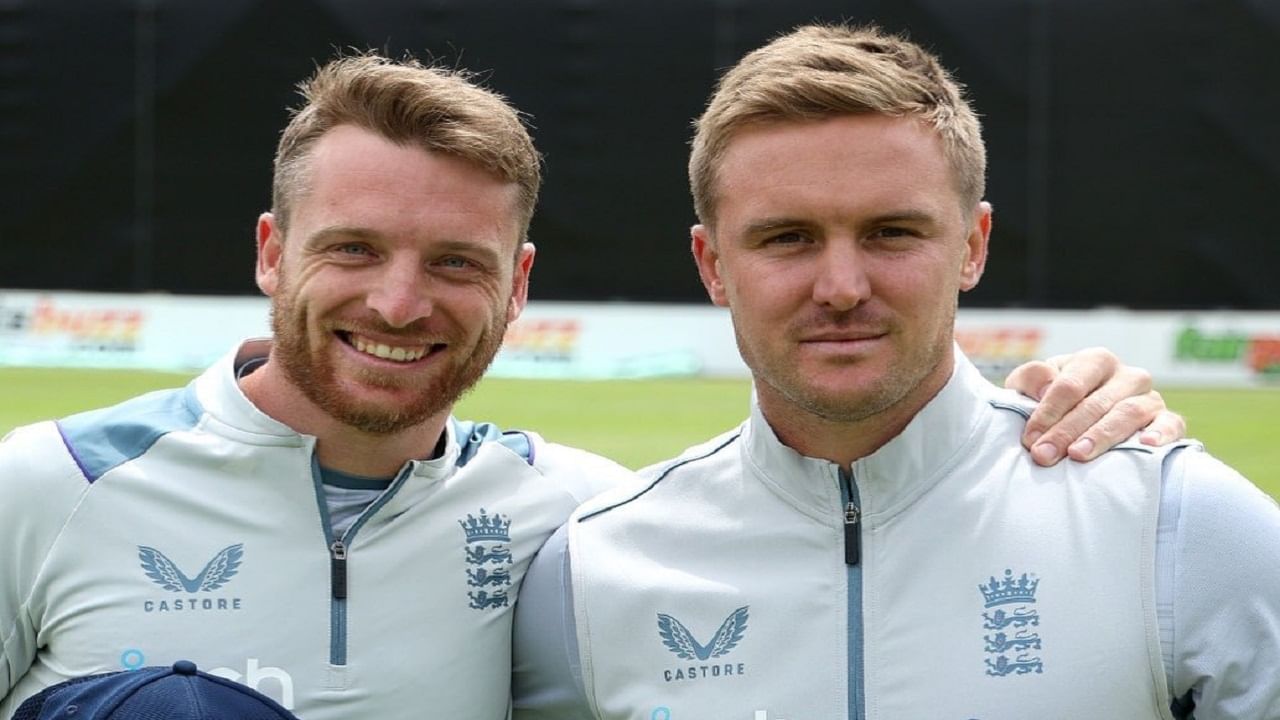 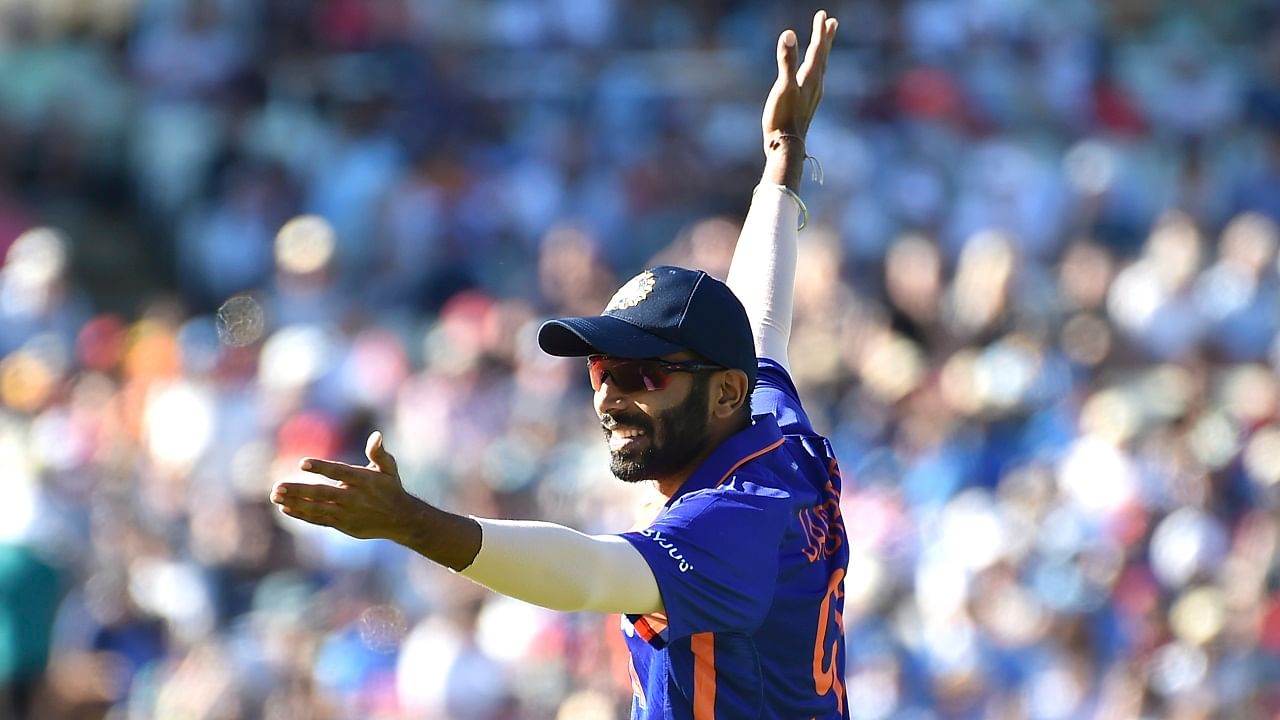 Jasprit Bumrah given massive rest, gets a match… 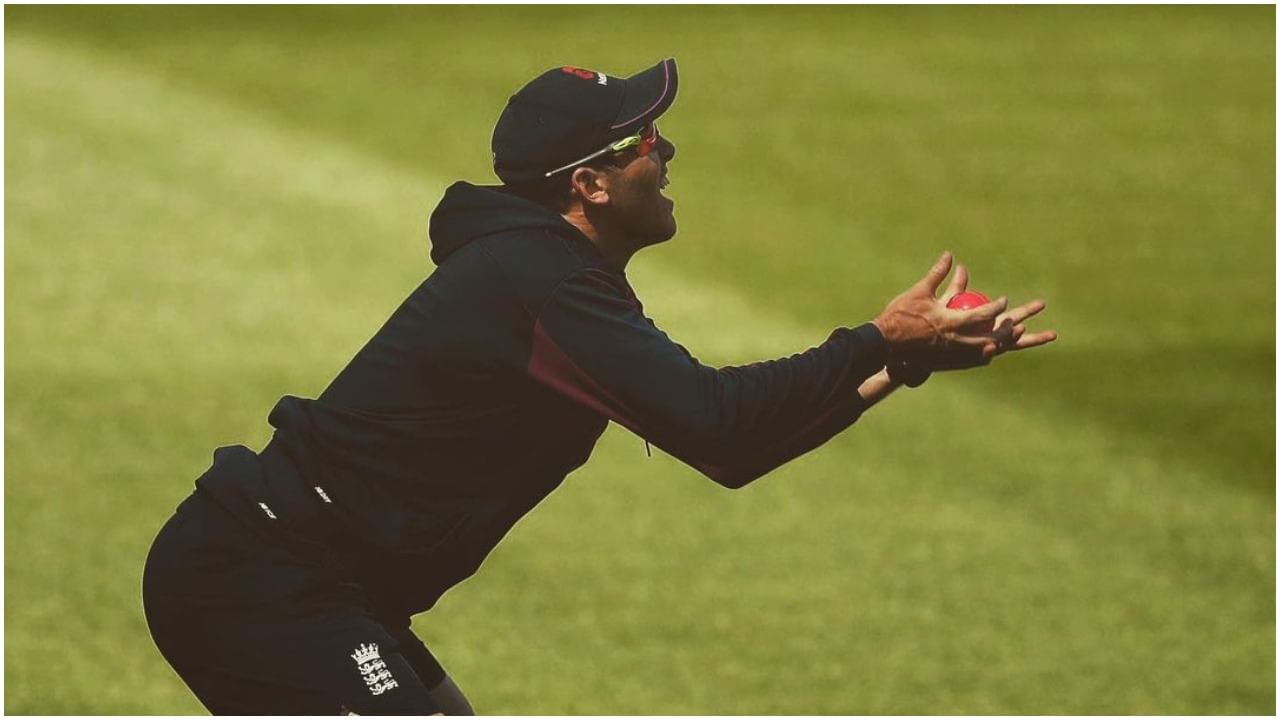