Uttarakhand recruitment exam paper leak process is not stopping. Due to this, preparations are being made to bring a law to stop cheating.

Uttarakhand to legislate on counterfeiting

Uttarakhand Subordinate Services Selection Commission (UKSSSCThe state cabinet on Friday decided to enact a strict anti-cheating law amid furore caused by the leak of question papers of the Patwari recruitment exam conducted by the state Public Service Commission. After a cabinet meeting presided over by Chief Minister Pushkar Singh Dhami, Chief Secretary Sukhbir Singh Sandhu said it has been decided to bring in a strict anti-copying law soon to prevent corruption in recruitment.

The Chief Secretary said that apart from the provision of life imprisonment for the guilty, the property acquired through corruption will also be confiscated. He said that the examination which was canceled due to leakage of some questions in the question paper of Patwari and Lekhpal examination held by the Public Service Commission on January 8, will be conducted again. The Special Task Force (STF) of the police has so far arrested five accused for question leak.

An investigation into the document leak is underway

The chief secretary said that candidates who applied for it in the past need not apply again, nor will they have to pay any fee for it. He said that it has also been decided that the candidates will not have to pay any fare on Uttarakhand Paribahan Nigam buses and their admit card will be treated as their ticket on the bus.

The chief minister also said that anti-counterfeiting laws would be made so strict that in future no one would even think of corrupting the recruitment process. Referring to the canceled Patwari and Lekpal recruitment exams, the Chief Minister said that what happened at which level will be known only after the investigation, but those who commit wrongdoing at any level will not be spared. He said, wherever there is filth, be it in the Subordinate Services Election Commission or elsewhere, wherever the future of our children is being played with, we will take strict action.

Employing youth is a priority

Uttarakhand recruitment exam paper leak process is not stopping. After the ruckus over the question papers of several exams conducted by the State Subordinate Services Selection Commission, the government handed over the responsibility of conducting them to the Public Service Commission. The Chief Minister said that to maintain the morale of the youth, it is the first priority of the government to provide employment to the youth by conducting the preliminary examination through the State Public Service Commission. The government is determined to provide a healthy competitive environment to the unemployed youth.

Excitement lost consciousness! Kissed his girlfriend, had to be admitted to the hospital 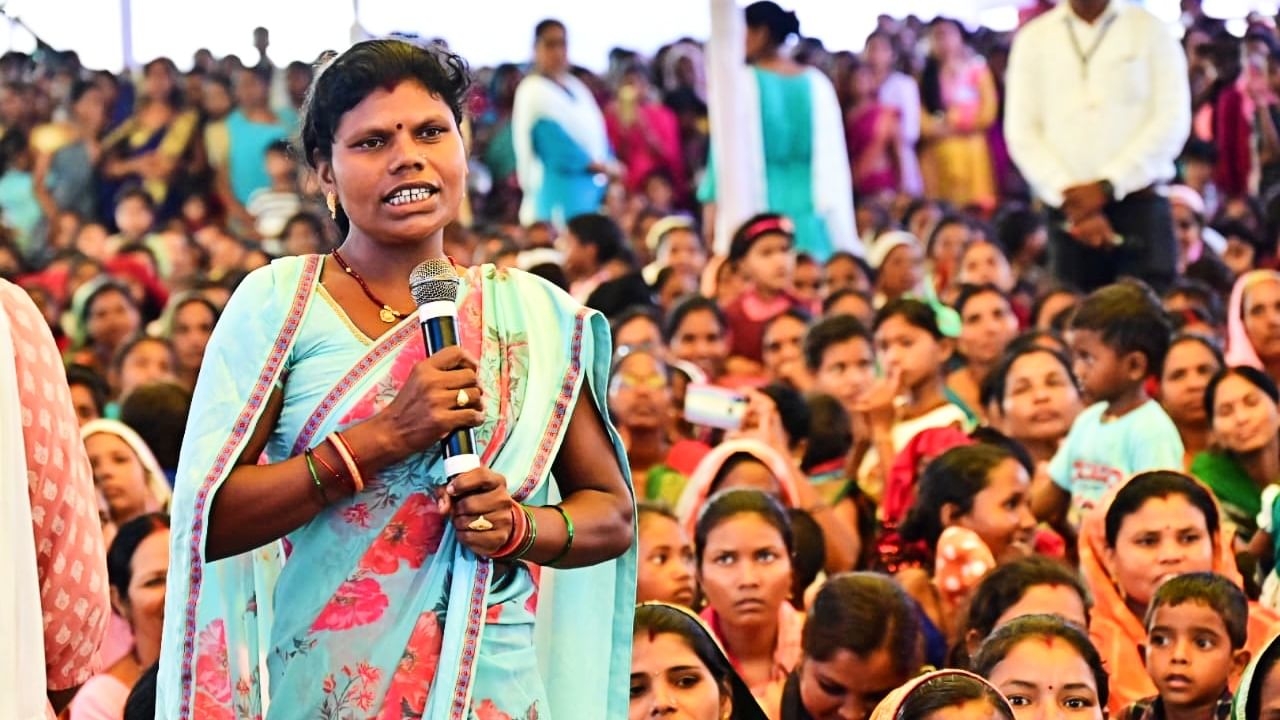 Success Story: Minal of Baikunthpur once built a… 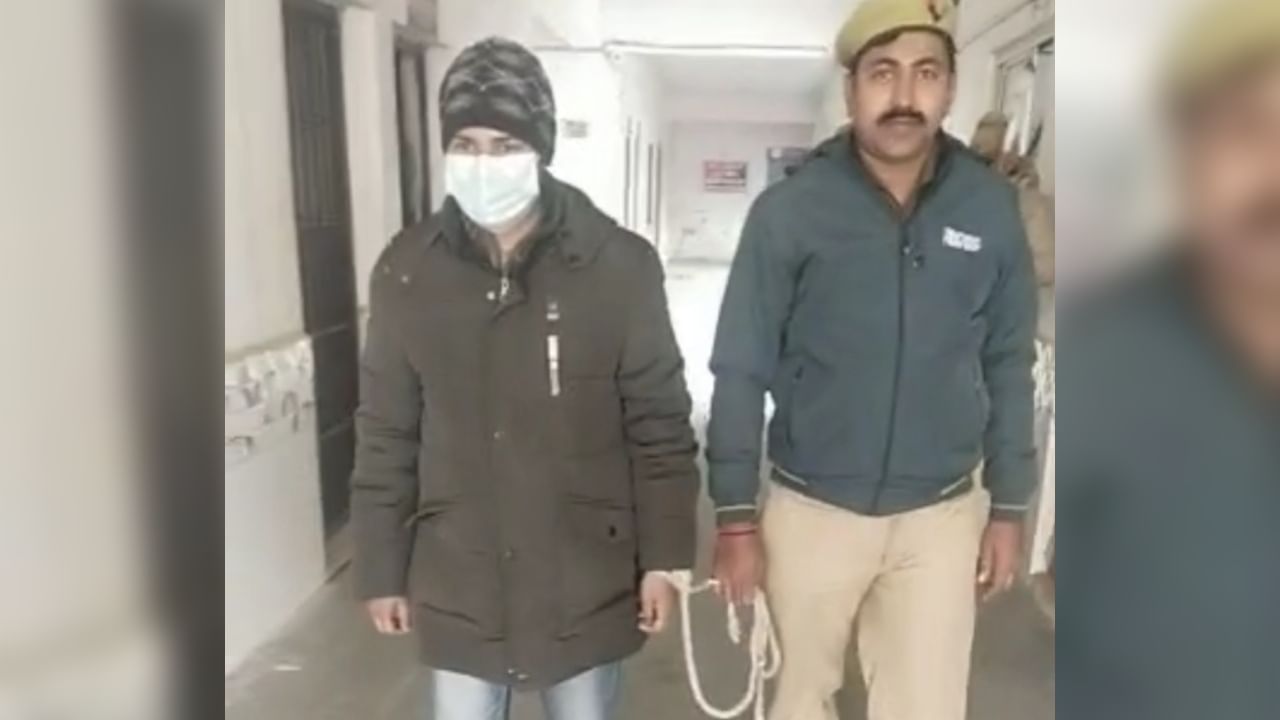 After being released from jail, he reached the… 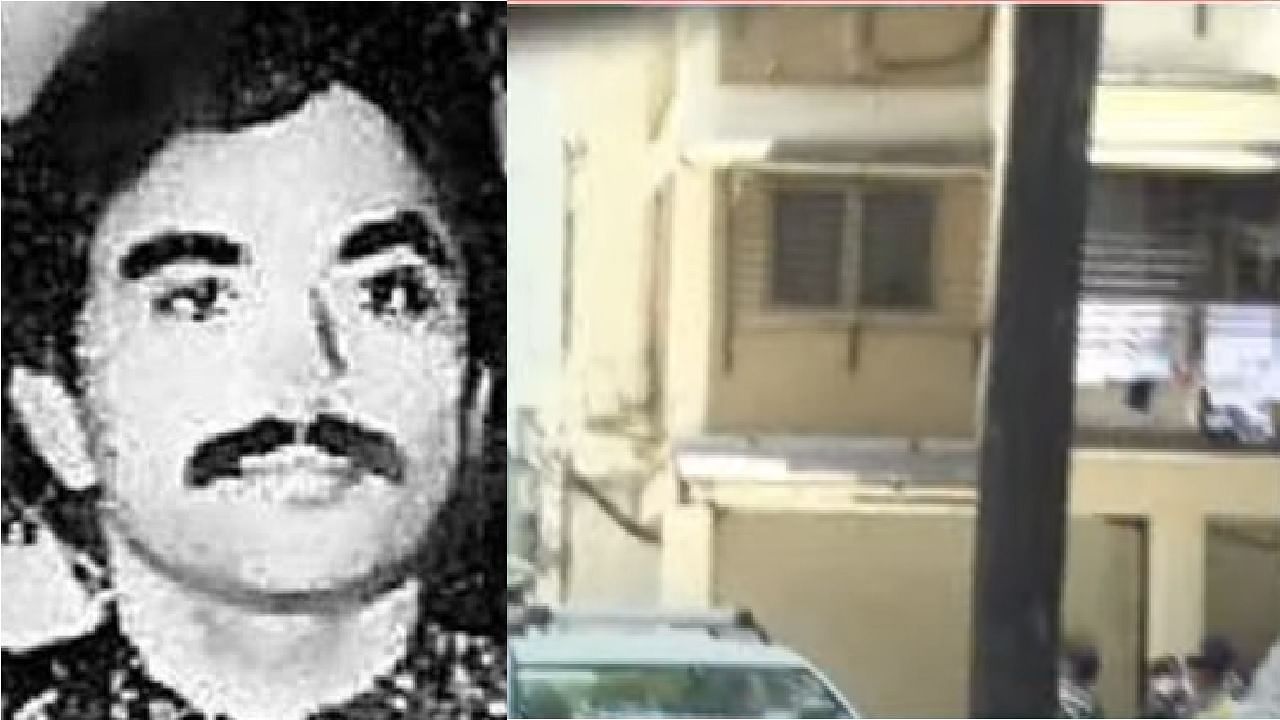 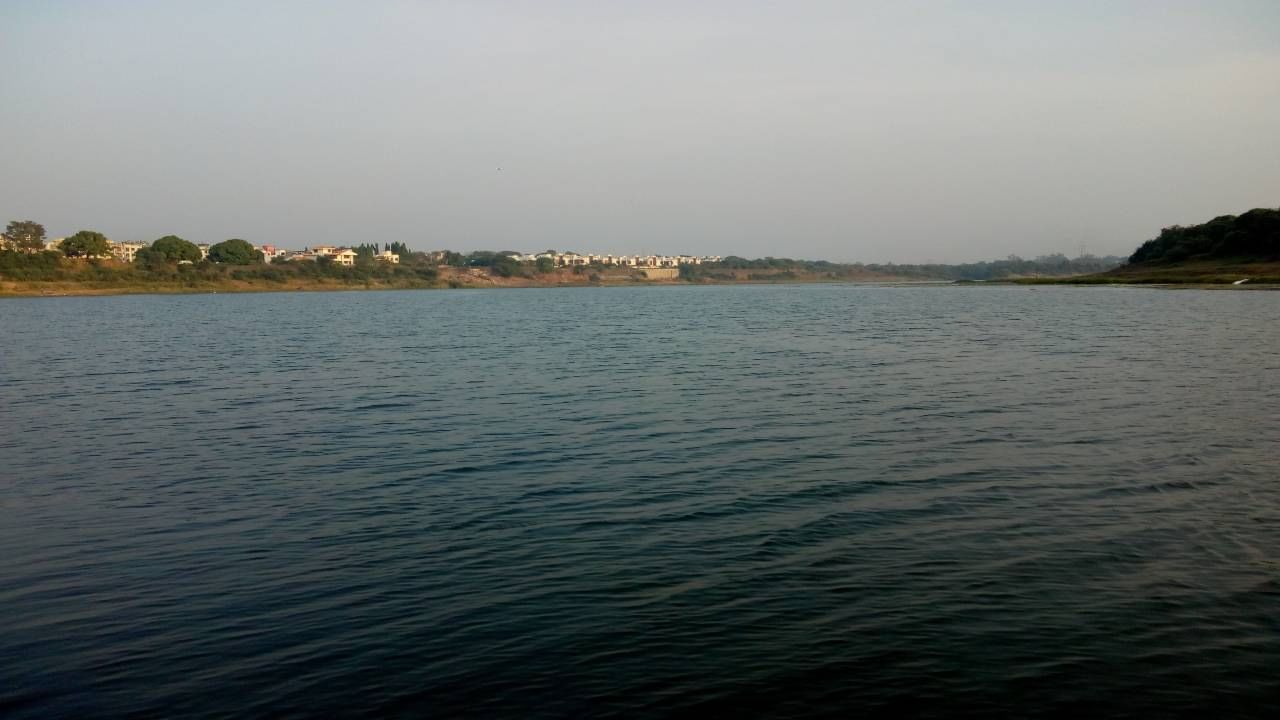 Divers have rescued the bodies of 5 members… 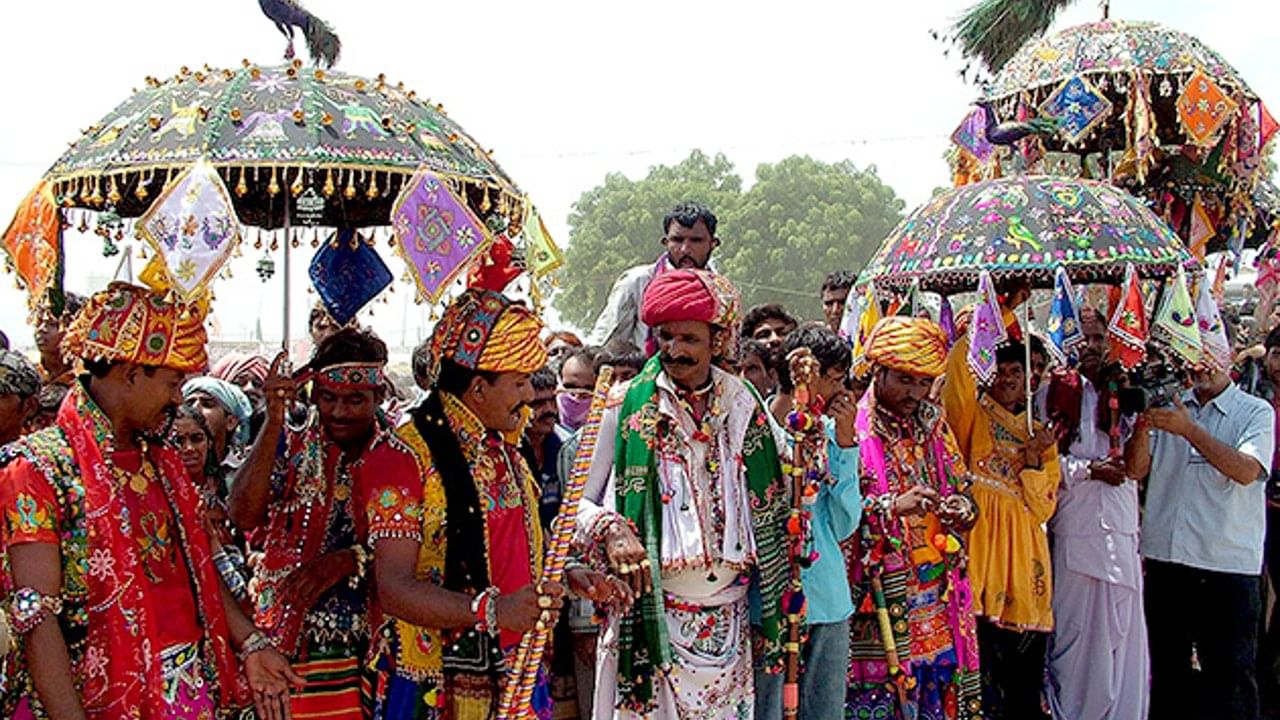 This special tradition is still going on in…