Inflation rate in August is scary. Despite many efforts, the rate of inflation has not been fully controlled. Earlier, the Reserve Bank had raised the repo rate to curb inflation. But there was no great improvement. In August itself, the rate of inflation was higher than the Reserve Bank (RBI) limit. In view of this, the possibility of raising the repo rate again in September has intensified. A report said the RBI may hike the repo rate by 50 basis points in September. Due to this, the loan rate will be expensive and the EMI will also increase.

What the experts are saying

In another month, above-target inflation could tighten monetary policy, Barclays Bank chief India economist Rahul Bajoria told Reuters. The impact of this will be seen in the MPC meeting to be held on September 30. Inflation has remained high for the past few months and the August data also increased. The impact will be seen on MPC members who are already under pressure on inflation.

Experts believe that the RBI’s MPC meeting in September could see a hike of up to 25 basis points. It will reach 6.40 percent of repo rate. According to IDFC First Bank, food prices rose due to less rainfall in the first two weeks of September. Along with this, the CPI inflation rate for September is estimated at 7.3 percent. IDFC First Bank estimates that inflation will average 6.7 percent this fiscal year.

Where has the inflation rate reached?

According to official data, retail inflation rose to 7 percent in August compared to 6.71 percent in July. The finance ministry said headline inflation stood at 5.9 percent in August, below the Reserve Bank’s satisfactory level of 6 percent for the fourth consecutive month. Food and fuel prices are not included in core inflation.


In a tweet, the finance ministry said retail inflation (headline inflation) based on consumer price index rose marginally to 7 per cent in August from 6.71 per cent in July 2022. This is due to adverse comparative effects and rising food and fuel prices. However, due to the ban imposed by the government on the export of flour, rice, flour, etc., the ministry expressed hope that the prices of these products are likely to decrease.

Sanju Samson should have got a chance instead of Rishabh Pant, know 4 reasons! 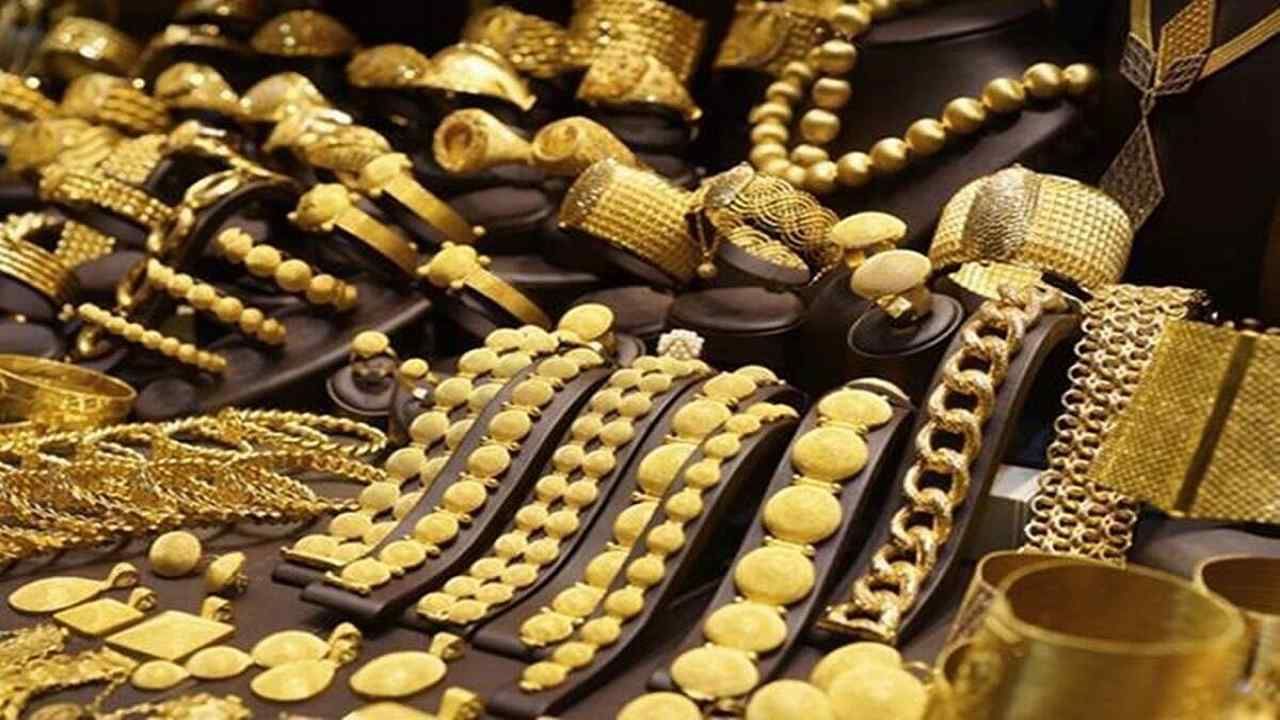 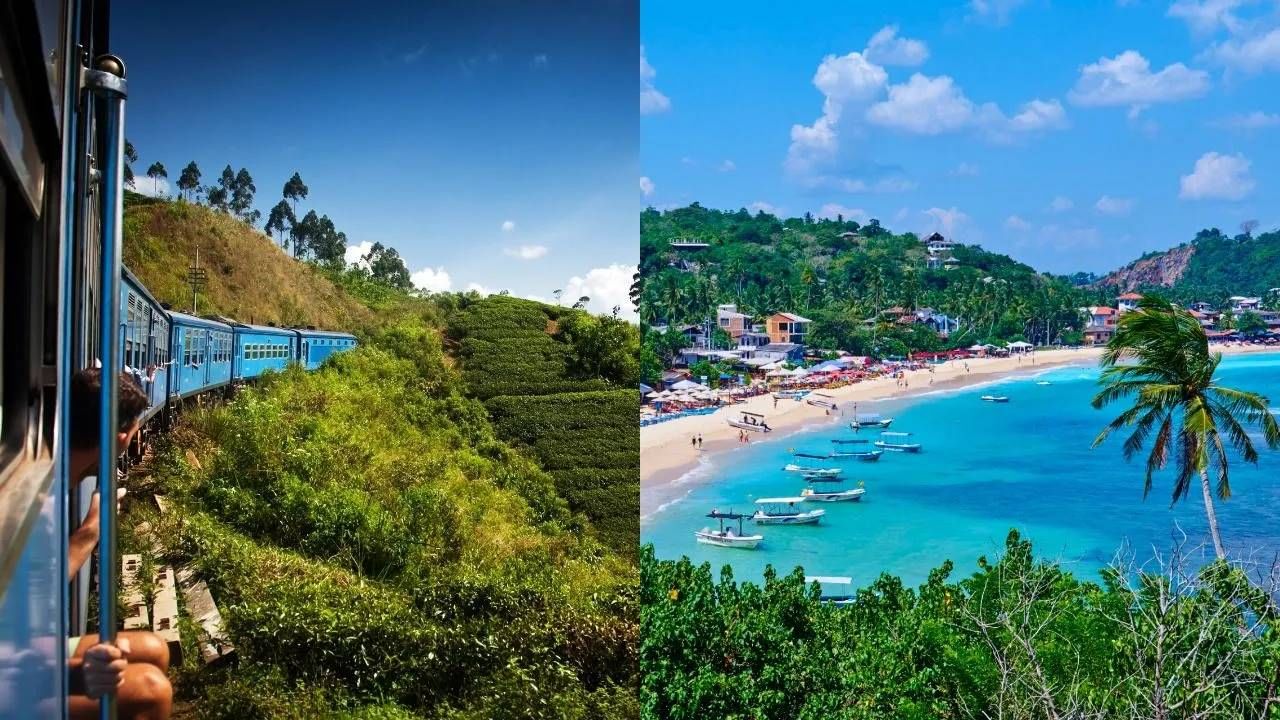 The tourism sector has also been hit by… 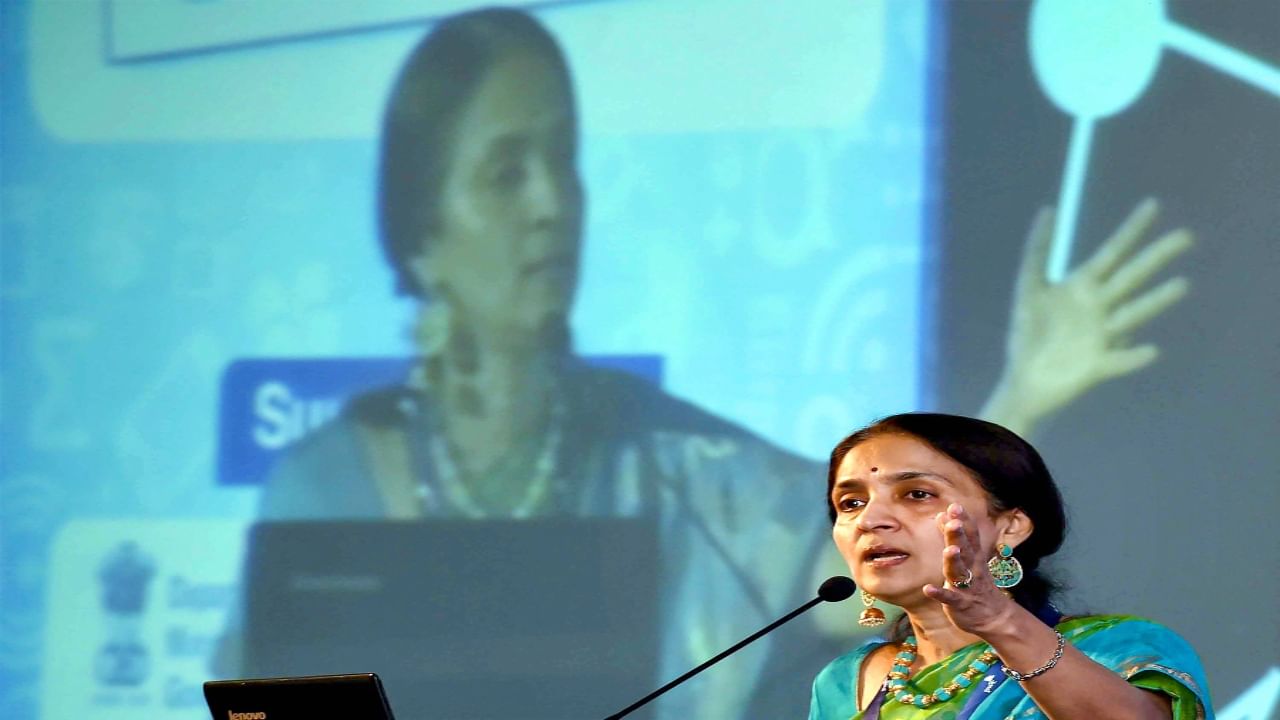 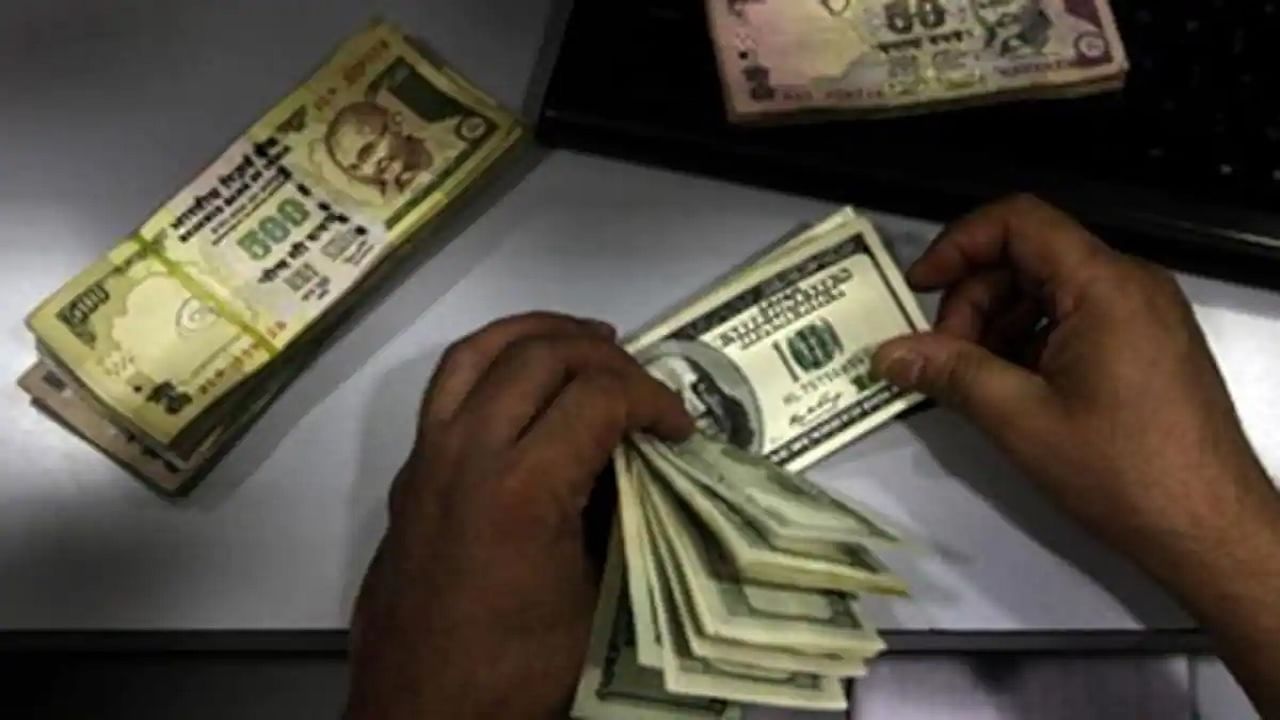 A burden of $14 billion annually on Indian… 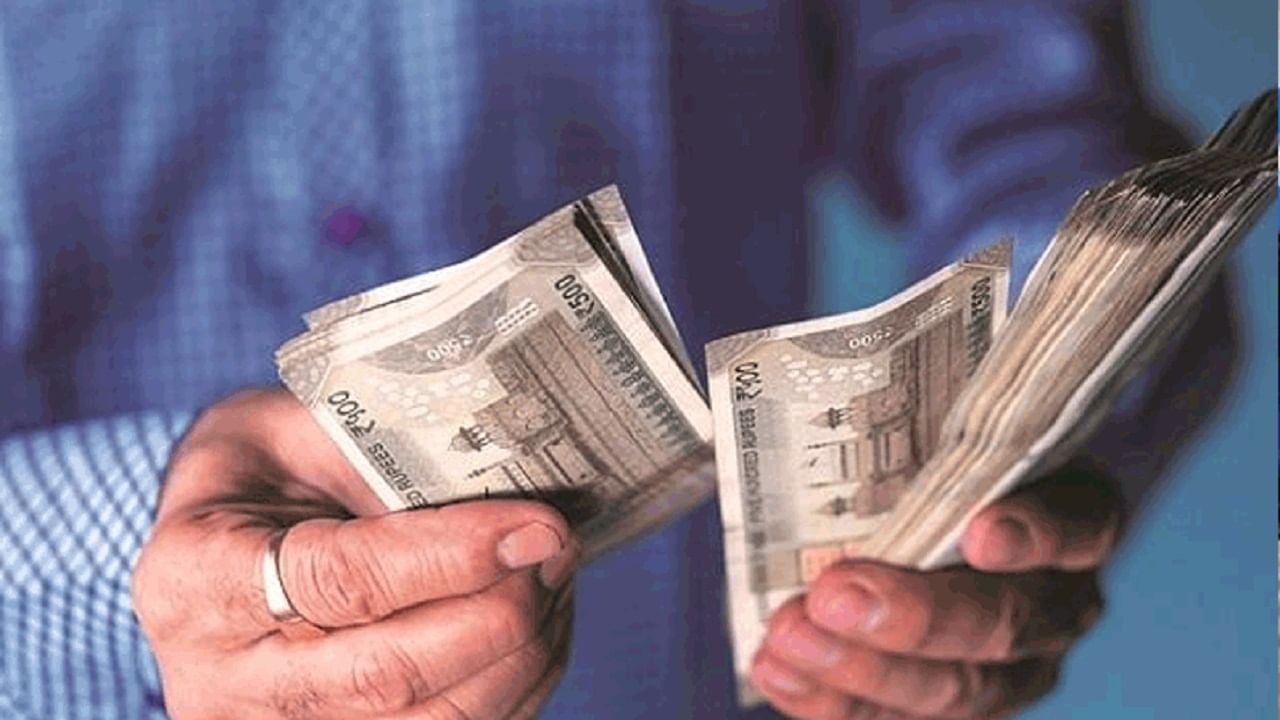 Plan this investment for different stages of life,…