The woman blackmailed the police officer that she was pregnant. Now if he doesn’t spend, he will call his family members and tell everything.

Sikar police officer is a victim of honeytrap.

Farji: Wanted to make a film on this story 8 years ago, Shahid Kapoor revealed about 'Farji' 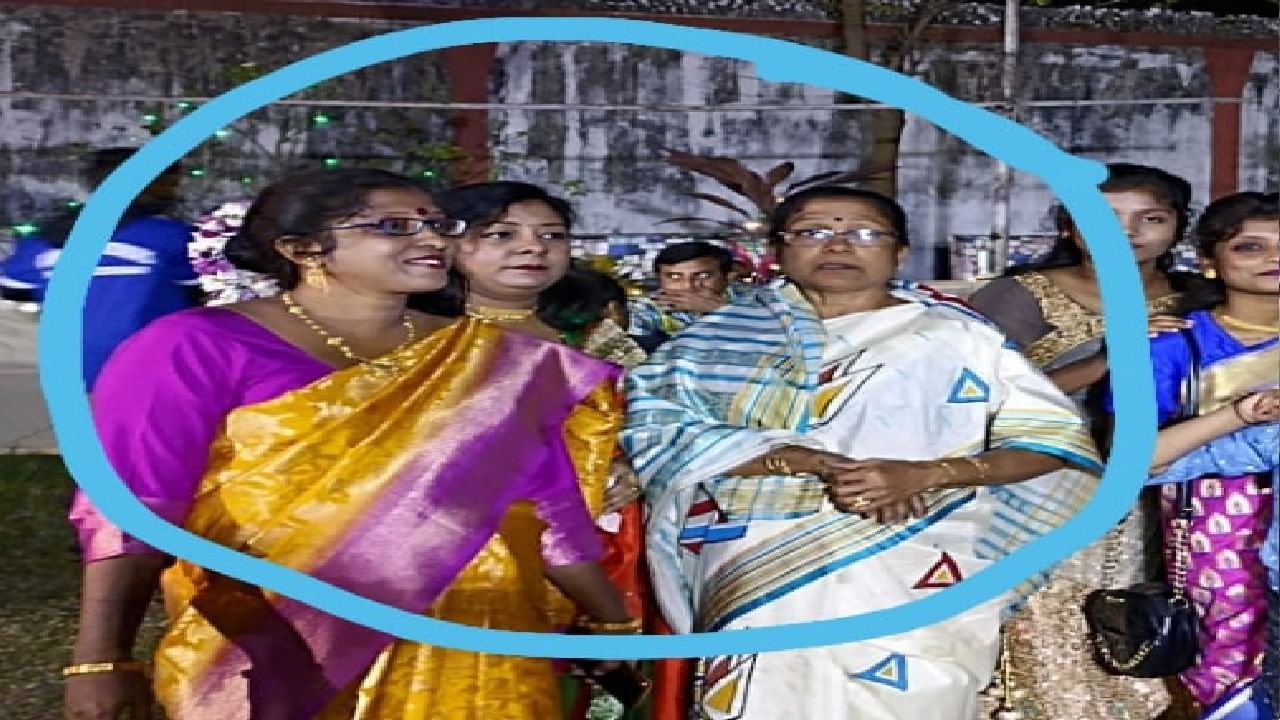 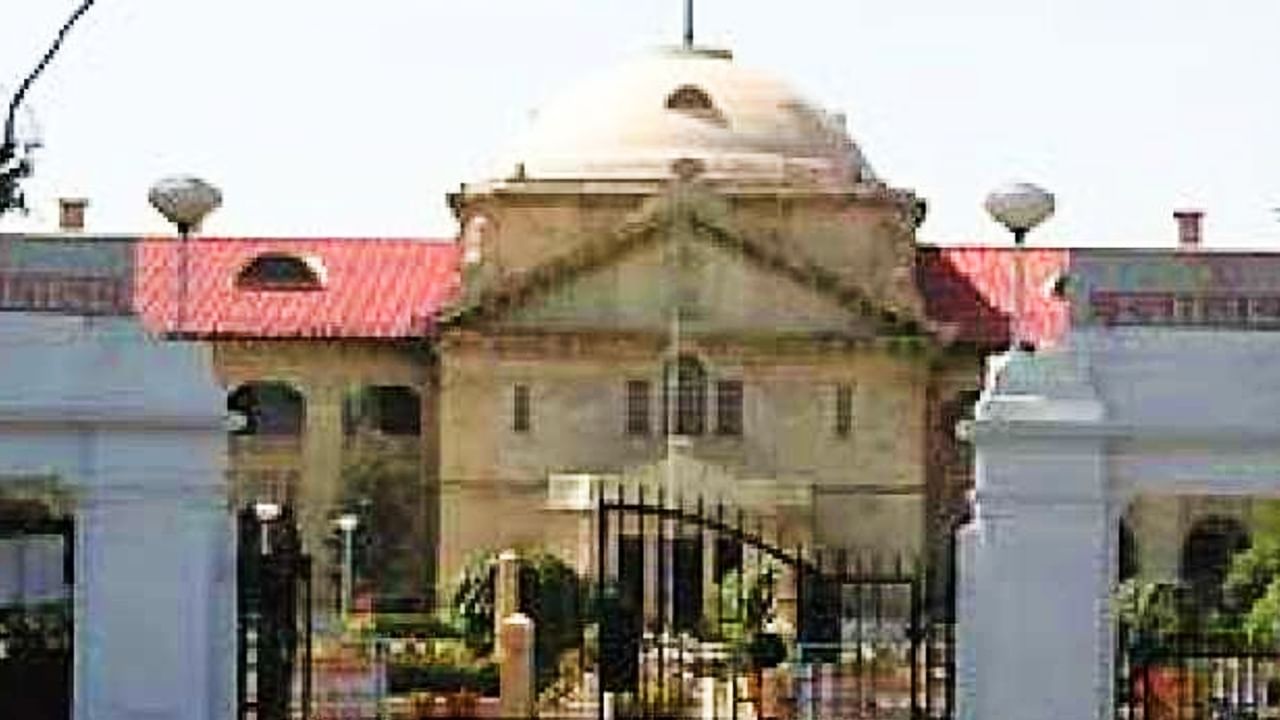 Sexual intercourse with minor after marriage is wrong,… 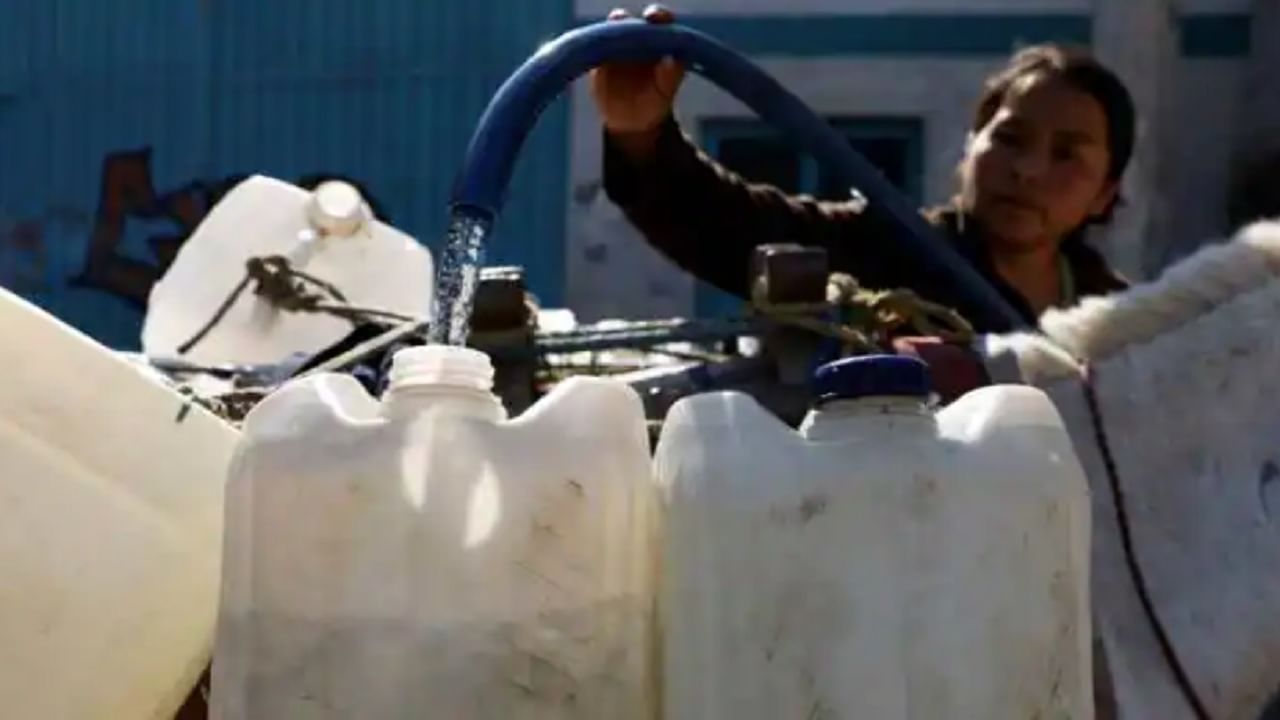 Bihar MLC election results; The results of all… Who will be the Chief Minister? The decision… 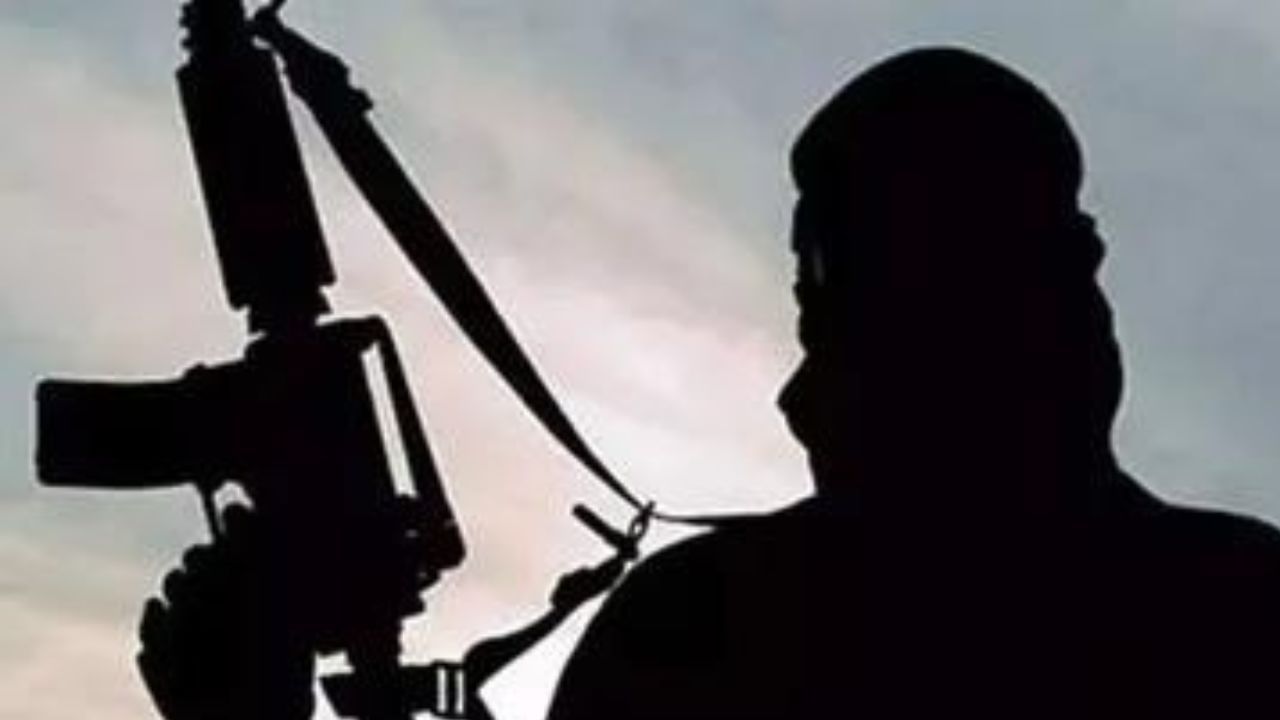 Jammu and Kashmir: Number of recruits to terrorist…