On his security downgrading, Shivpal Singh said that ‘It was expected from the BJP, now our workers and public will protect us. Now the victory of Dimple Yadav and defeat of the BJP candidate would have increased.

Progressive Samajwadi Party chief and SP MLA Shivpal Singh Yadav The spat between the Samajwadi Party and the BJP intensified after the security cuts. SP chief Akhilesh Yadav The BJP has called the government’s decision to downgrade Chacha’s security objectionable. On the other hand, on Tuesday, Shivpal Singh himself said about his security downgrade that ‘it was expected from the BJP, now our workers and public will protect us’. now Dimple Yadav BJP’s victory and BJP candidate’s defeat would have increased.

In CM Yogi’s football statement, Shivpal said that a good player shoots the football in such a way that a goal is scored immediately. So now Dimple is going to be the target. He also said that Akhilesh and we have become one now, if we had become one in 2022, the situation would have been different today. He said, in our government, if the inspector took bribe or money from someone, we got it back, but in this government, when we reach the police station, the money is collected from both parties, the money is not available. He said whether the BJP leaders have the courage to return the money that reached the police station. BJP people tied money to Thanadar. At the same time he said that after Dimple’s victory, either the BJP people will improve or they will be ousted in 2024.

Kindly inform that Shivpal Yadav has now been granted security from Z category to Y category. On the issue of reducing Shivpal Yadav’s security, SP chief Akhilesh Yadav also called the BJP arrogant in the gesture. Former Chief Minister Akhilesh Yadav on Monday tweeted that the downsizing of Honorable Shivpal Singh Yadav’s security department is outrageous. It is also said that the pendulum symbolizes the movement of time and it indicates the change of time for everyone and it also says that there is nothing to be proud of.

It is also said that the pendulum symbolizes the movement of time and it also indicates the change of time for everyone and also says that there is nothing to be proud of.

Mr. Shivpal Singh Yadav was in danger from his nephew Mr. Akhilesh Yadav and SP criminals, now there is reconciliation between them both, so major security threat is avoided, still Y category security is available to him, if he has any security problem, let him know. Rules Action will be taken accordingly!

Contrary to SP chief’s statement, state Deputy Chief Minister Keshav Prasad Maurya tweeted that Shivpal Singh Yadav nephew Akhilesh Yadav and SP are in danger from criminals. Now both of them are reconciled, so major security threat is averted, they still have Y category security, if they have any security issue, let them know, after investigation, action will be taken as per rules. 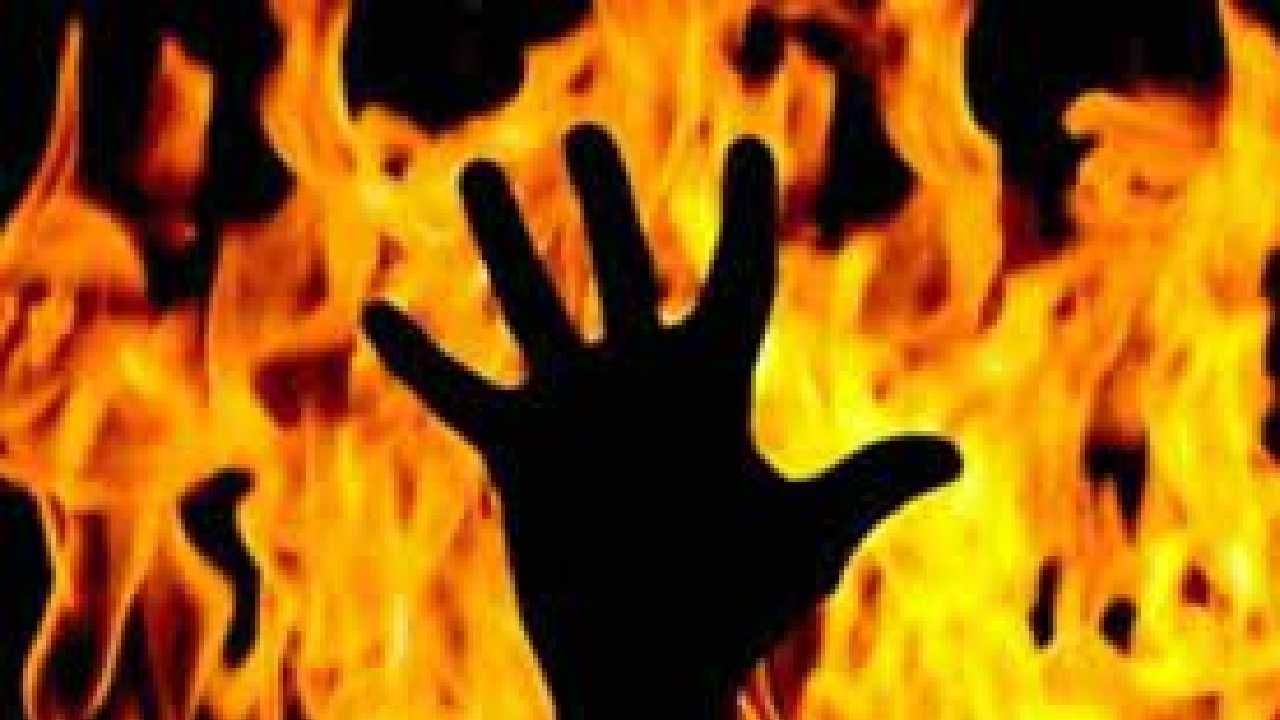 A husband and wife who were burnt alive… 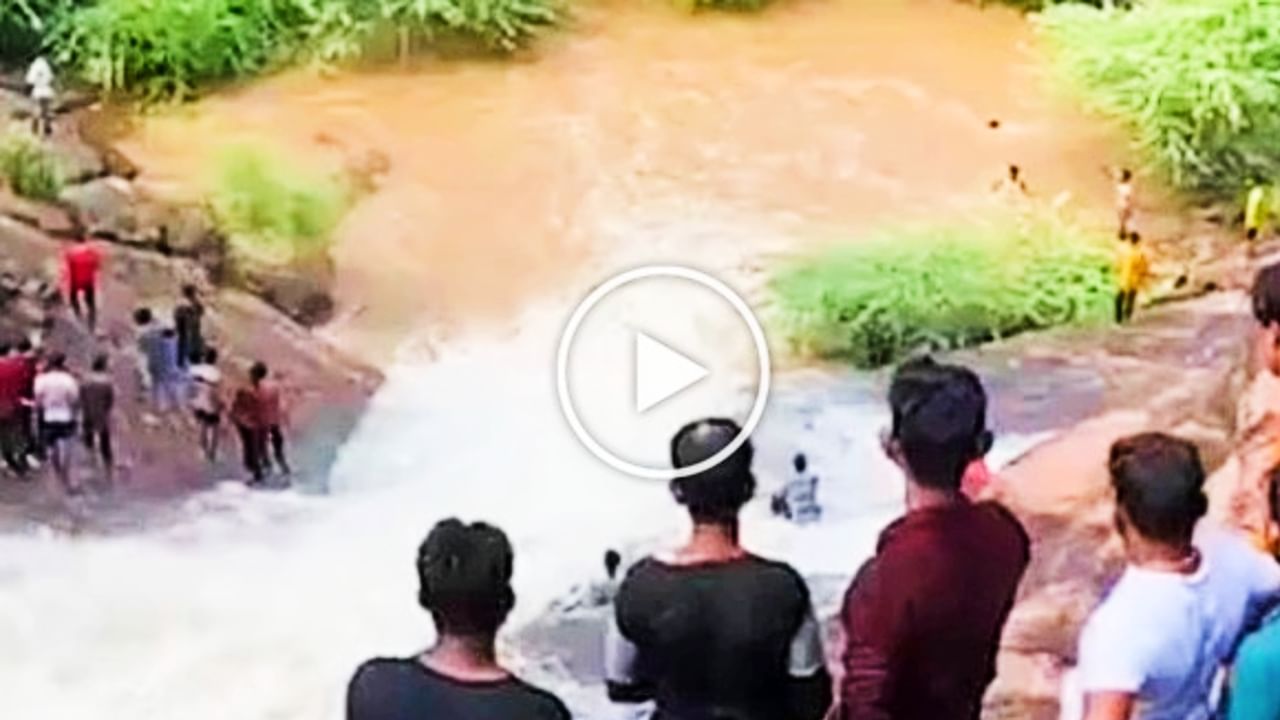 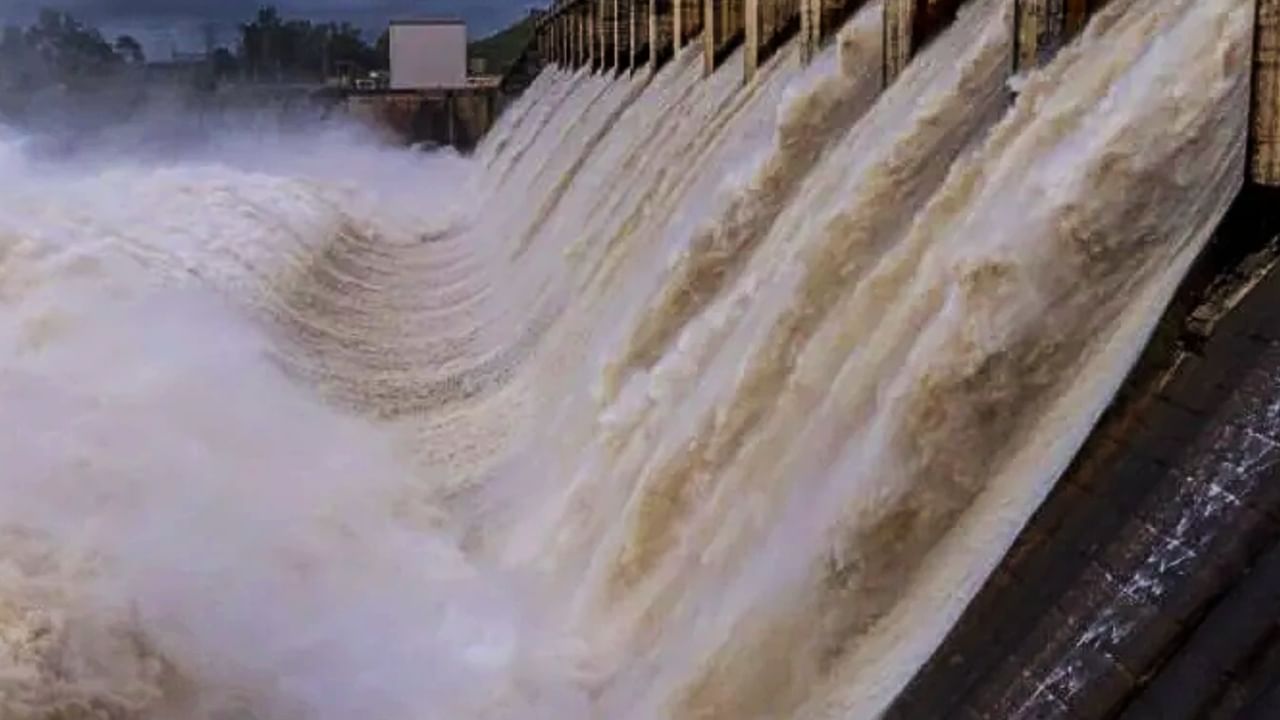 Dam breach: Life in shambles, but villagers not… 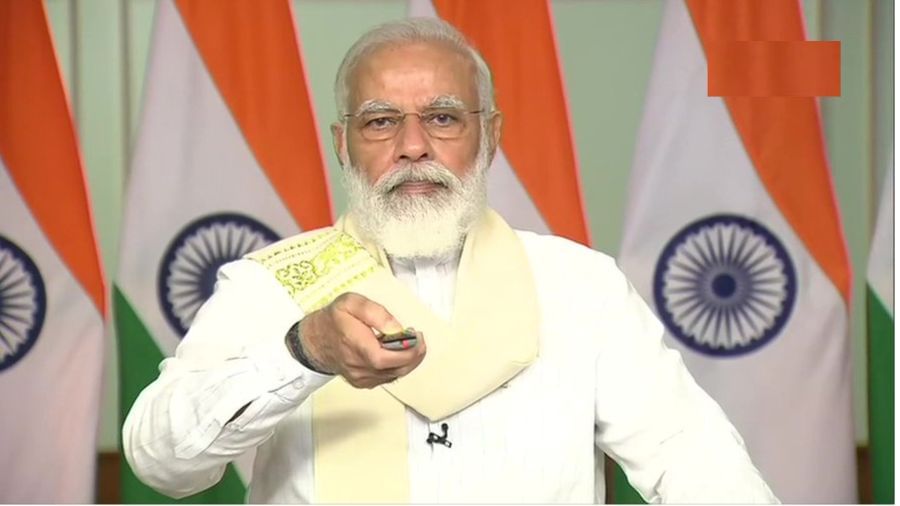 The Bundelkhand Expressway will not only reduce travel,… Chhattisgarh: Encounter between Naxals and police, weapons including…