Nirav Modi feels bad for calling veteran lawyer Mukul Rohatgi a fugitive. Because of which he got angry and wrote this post.

Lalit Modi has been accused of scams worth crores of rupees. He left India and lives in London. (file image)

IPL In billions of rupees a scam Flee out of the country Lalit Modi Senior Advocate Md Mukul Rohatgi are threatened. Actually Lalit Modi is in it Instagram The handle shared a picture of Rohatgi and wrote a lengthy post in which fugitive Lalit Modi threatened him saying that Mukul was like an ant in front of him. Threatening to crush them, he also says that Mukul is lucky because he likes ants and doesn’t crush them.

In fact, senior lawyer Mukul Rohatgi feels bad for Nirav Modi as a fugitive. Because of which he got angry and wrote this post. Fugitive Nirav Modi wrote, ‘Dear Rohatgi, I have never used you, I don’t even have your number, I respect you, but you have only contempt for me. I humbly request you to avoid calling me fugitive in your life. You are a part-time lawyer and so your profession makes you a comedian.

Talk politely about me: Lalit Modi

However, so far there has been no statement from three-year senior advocate and Attorney General Mukul Rohatgi regarding the threat. Whereas Lalit Modi wrote in his account that he can buy and sell Rohatgi millions of times. He also wrote on his account, ‘I will not treat you so soft anymore. We live in glass houses and walk the same streets. None of us are completely safe. I was recently hit by a bus. Life is too short.’ Lalit Modi wrote it in a threatening tone and also wrote that if you have humanity then speak politely about me. He also said that in future, when talking about him, he should be called only Mr. Modi.

I have Harish Salve: Lalit Modi

Lalit Modi clarified in his post that he never needed Mukul Rohatgi. He has big lawyers like Harish Salve. He also wrote that if Rohatgi is not ready to accept his advice, then he does not know that he is God’s beloved child and He always protects him. Lalit Modi also said that he can buy and sell Mukul Rohatgi millions of times. Calling Rohatgi a fox, Lalit Modi also wrote that Rohatgi is like an ant in front of him, but he likes ants, so he won’t crush them.

Spicejet passengers upset, first had to wait for more than 8 hours, then flight cancellation

A minimum balance of Rs.50 is required on the metro card, otherwise access to NMRC Metro will not be available

After two cases of monkeypox were reported in… 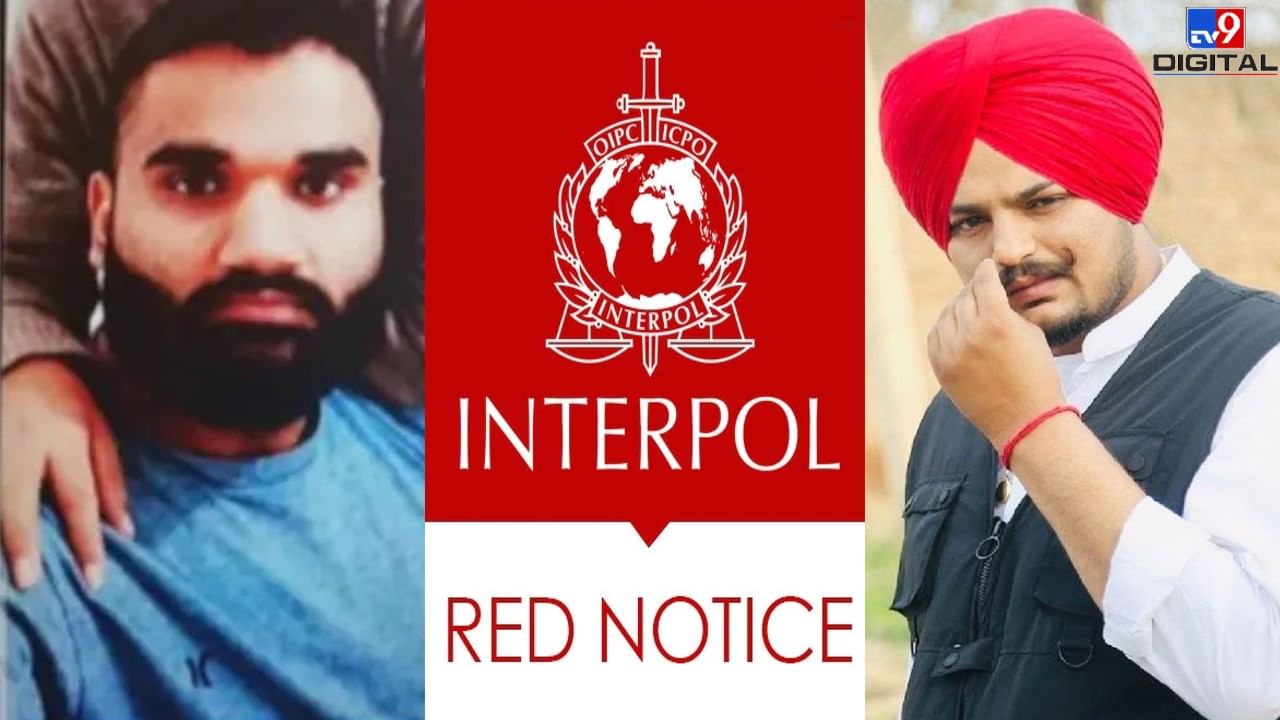 What is the red corner notice issued against… 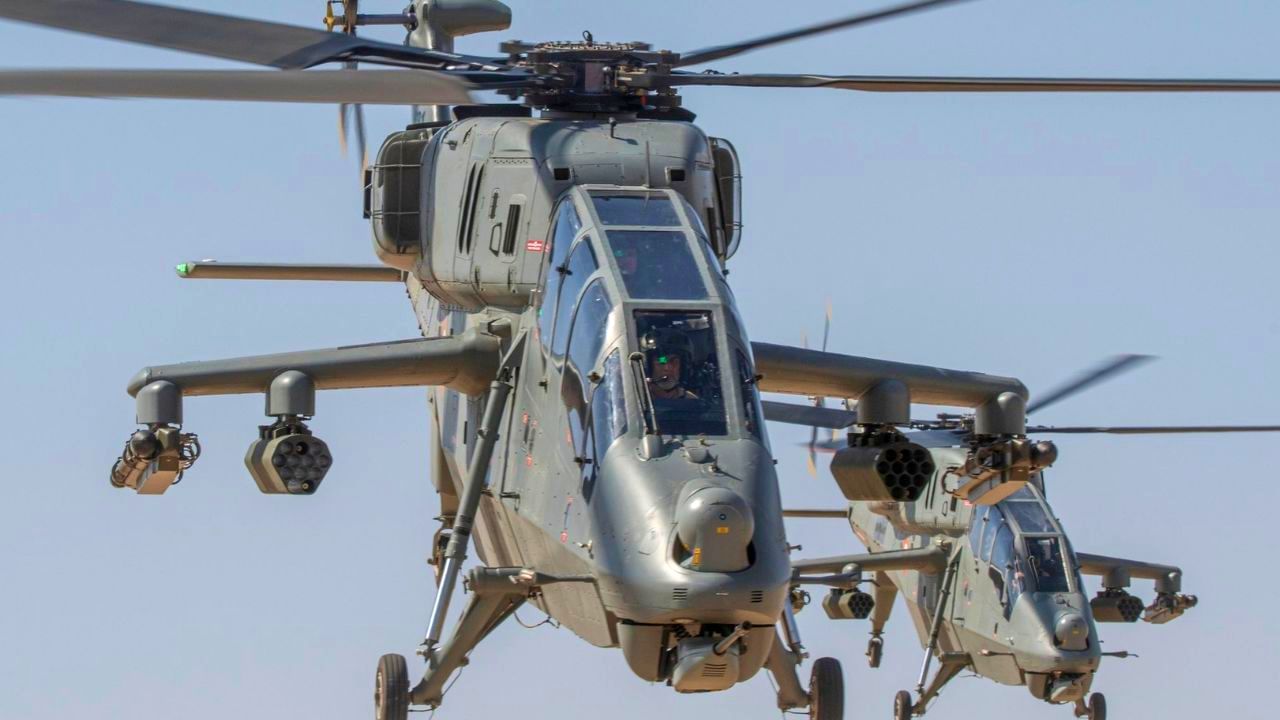 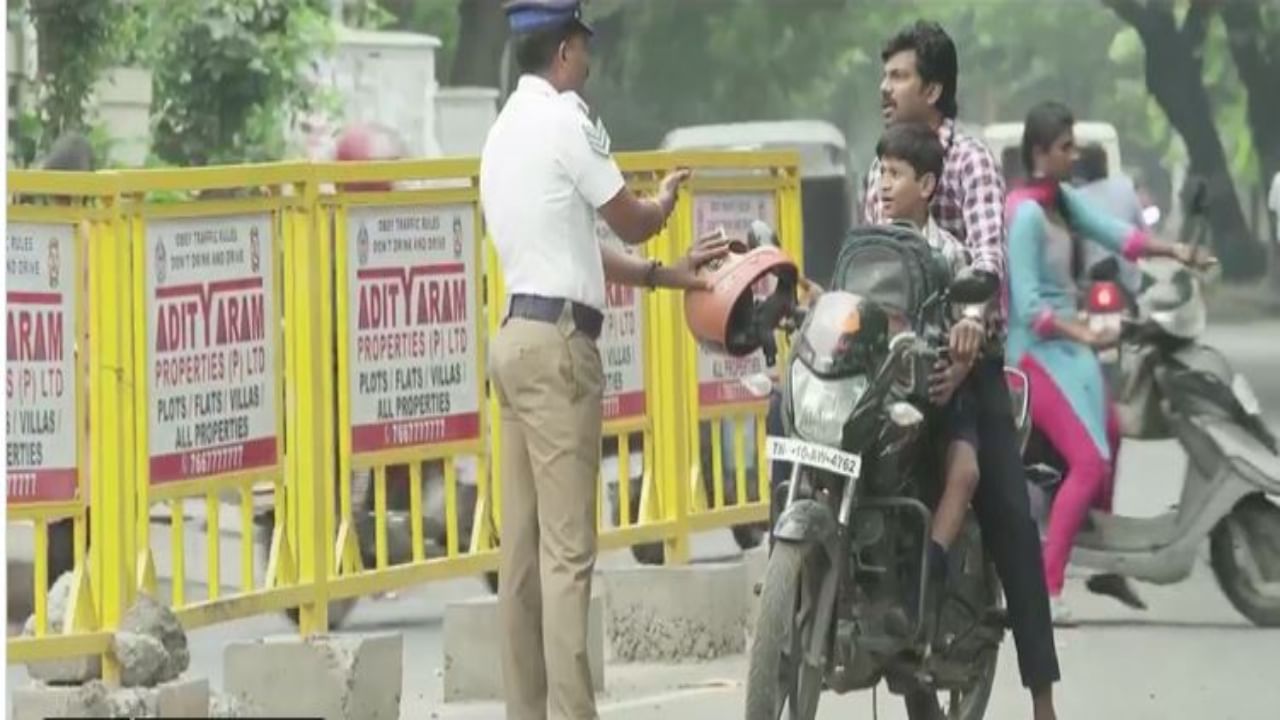 Can’t say no to cab, auto passengers, have… 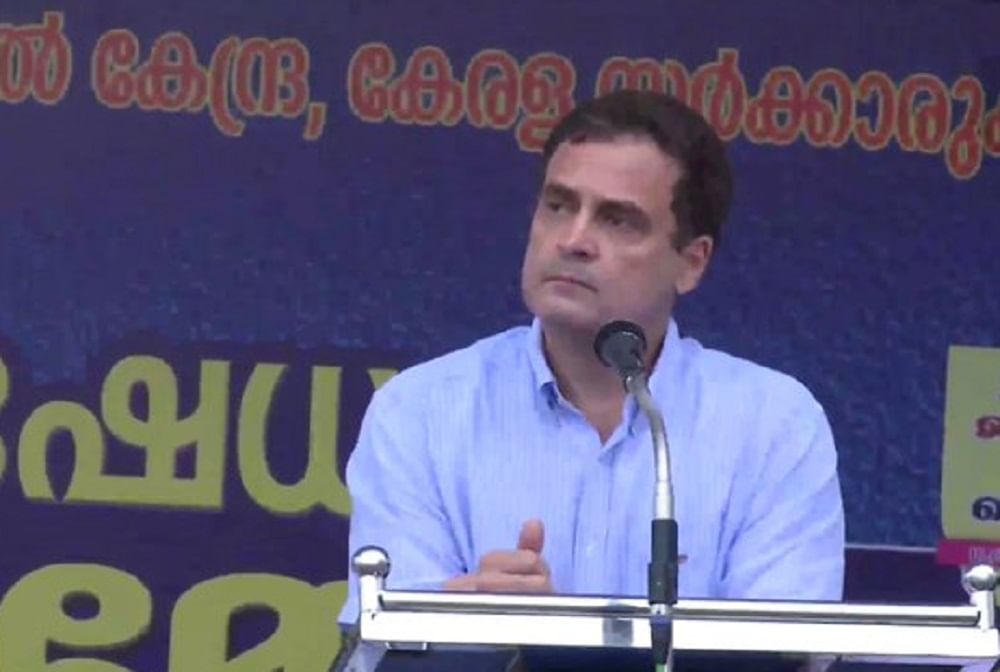 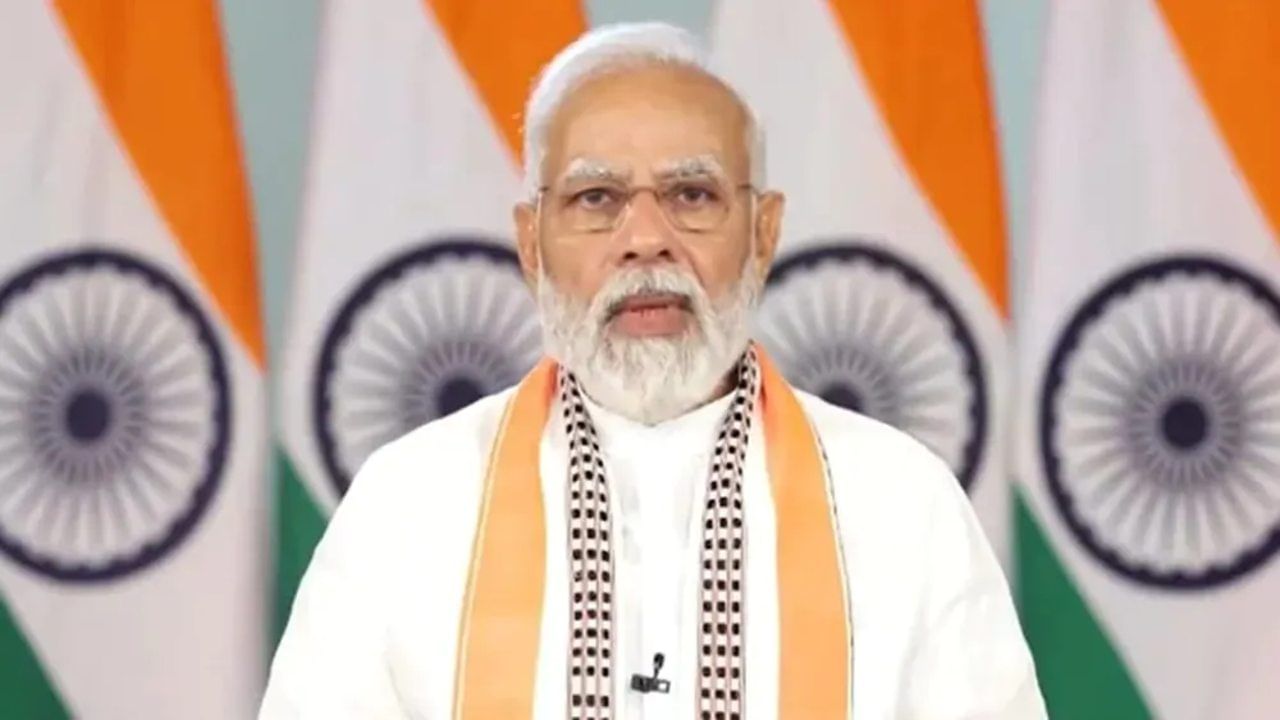