The state government has started demolishing unsafe houses in Joshimath and shifting some of the families there to safer places.

Hydel project has no role in Joshimath land depletion

Joshimath for landslides Tapoban Bishnugarh Hydroelectric Project being blamed. But officials of NTPC say that Hydel project Joshimath 1 km away from NTPC has given this information to the power ministry. The company has told the power ministry that the project has no role in Joshimath’s land depletion.

In fact, on January 10, the Union Power Ministry summoned NTPC officials. At this time, the ministry asked officials to review the tragedy that took place at Joshimath. A day later NTPC wrote a letter to the power ministry detailing the entire matter. NTPC informed the power ministry that the 12 km long tunnel constructed by NTPC is not going under Joshimath city.

Hydel Project is 1 km from Joshimath.

NTPC said the tunnel is horizontal at a distance of 1.1 km from the outer boundary of Joshimath city. At the same time, this tunnel is about 1.1 km below the ground level. NTPC said that the land degradation in Joshimath is very old which was first noticed in 1976. NTPC has also informed the power ministry that no active construction work has been going on in the area for nearly two years.

The Hydel project started in 2006

The construction of Tapoban Bishnugarh Hydro Electric Project (4×130 MW) started in November 2006. It was supposed to be completed by March 2013 but almost 10 years later it is still under construction. The state government has started demolishing unsafe houses in Joshimath and shifting some of the families there to safer places.

Let us tell you that few days ago, local people protested strongly against NTPC’s 4×130 MW Tapoban Bishnugarh Hydro Electric Project. After this protest, the work here was stopped. People of Joshimath feel that the land of Joshimath has started sinking due to this project of NTPC. People’s houses started to crack. NTPC has been denying all these allegations.

So far 90 families have been shifted from Joshimath

Uttarakhand Chief Minister Pushkar Singh Dhami said on Friday that around 90 families have been shifted from the landslide-hit Joshimath. So far 760 buildings with cracks have been identified in Joshimath. He reiterated that no houses are being demolished so far and vacated as per need. In this context, he said, the survey teams are doing their work in Joshimath.

Amazon will apply relief ointment to the wounds of layoffs, will give extra pay to those who lost their jobs!

At the last minute, no one cared about Sharad Yadav... Kushwaha targeted Lalu-Nitish without taking names! 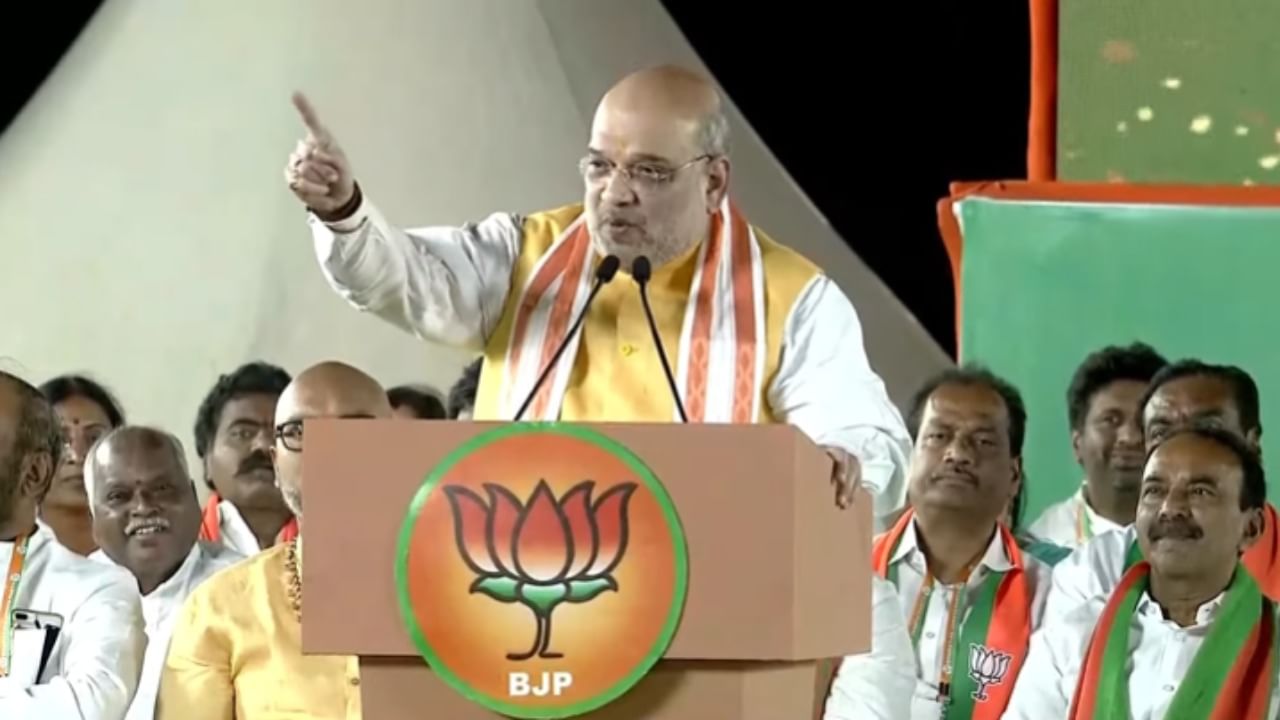 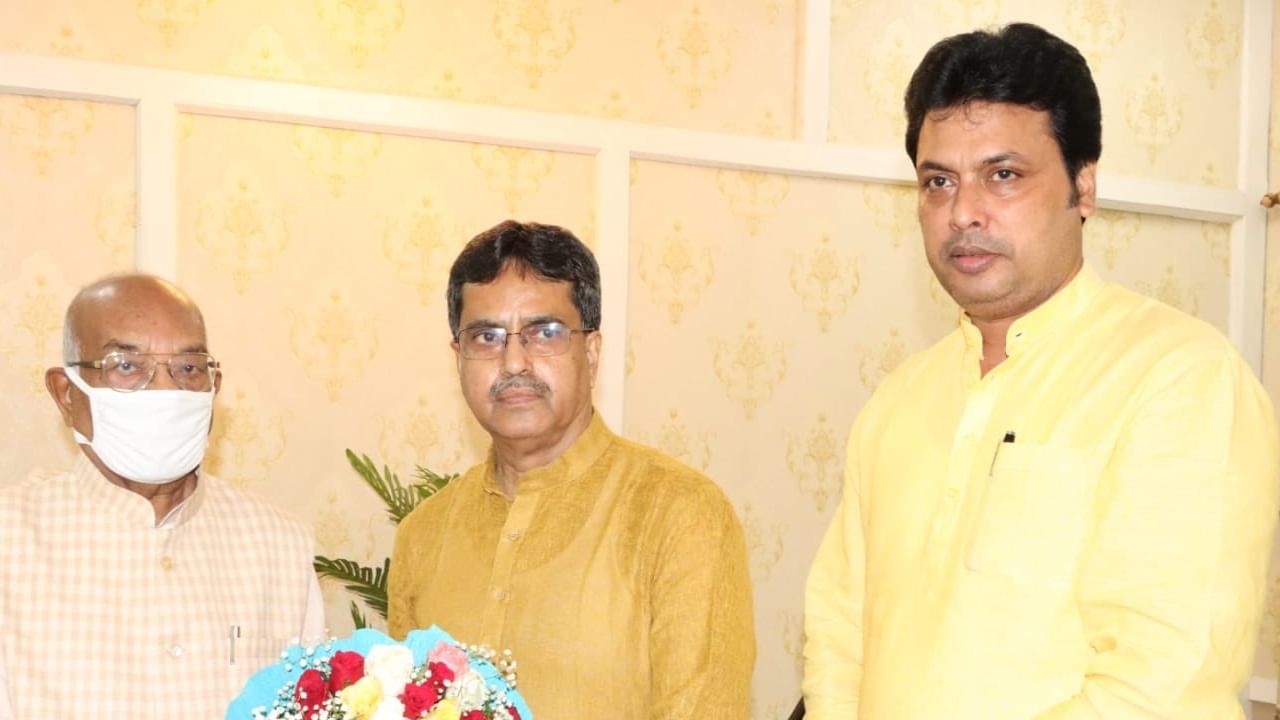 Manik Saha will be sworn in as Chief… 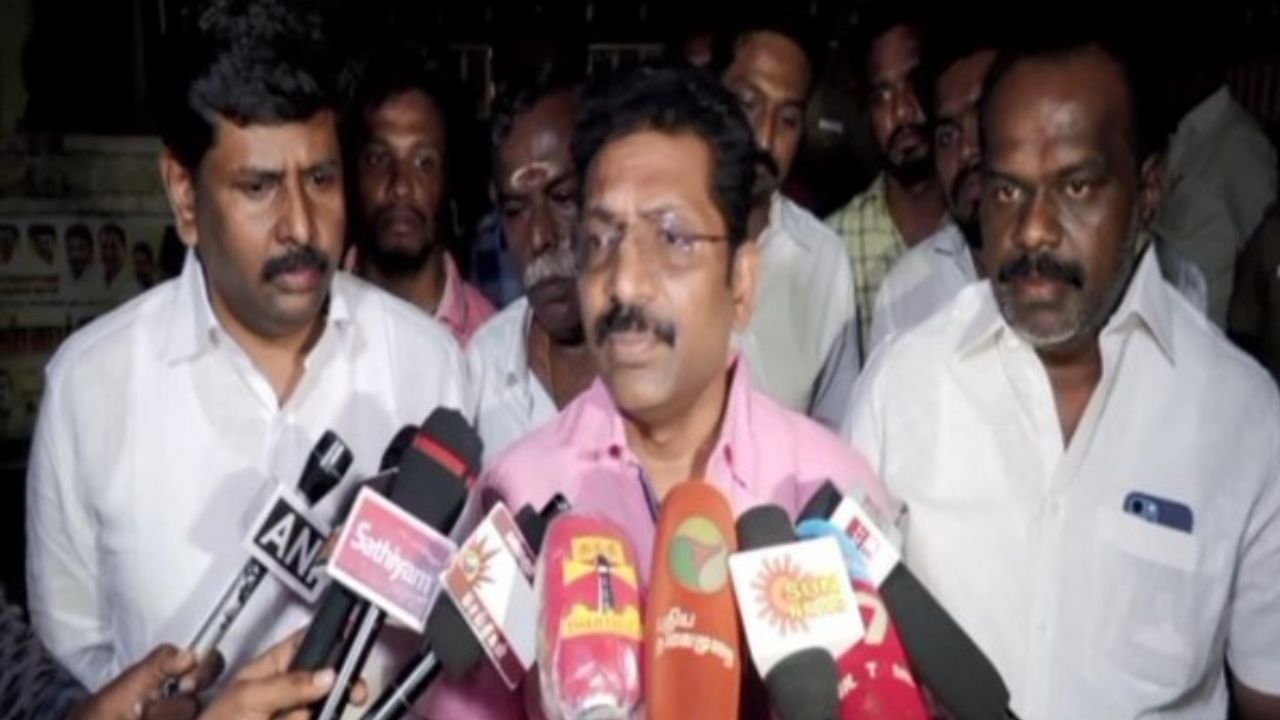 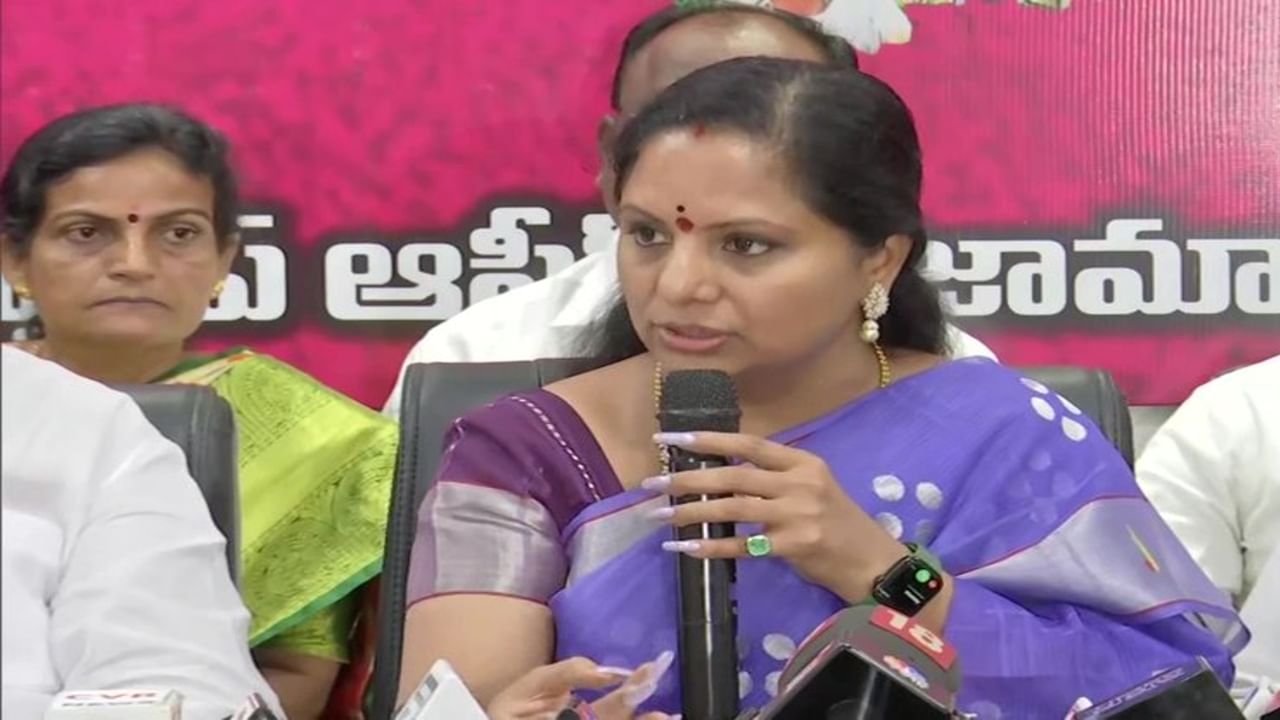 Telangana: ‘He is only coming to politics’, CM… 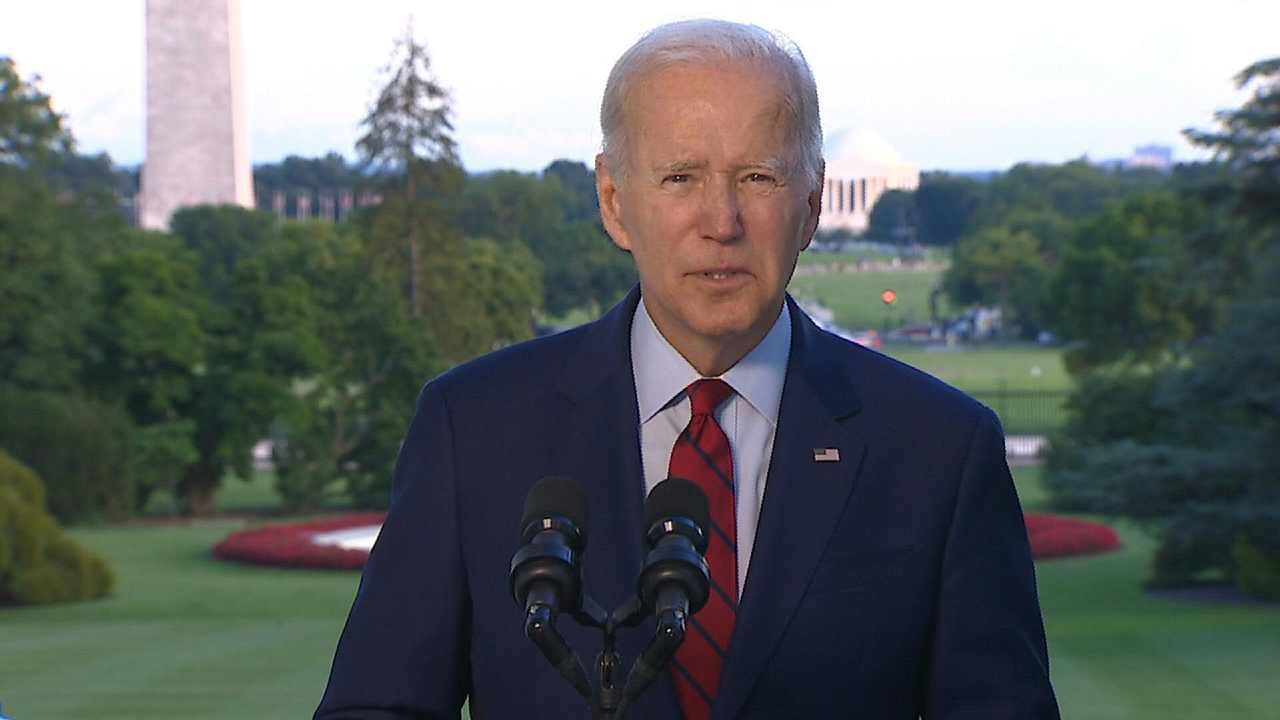 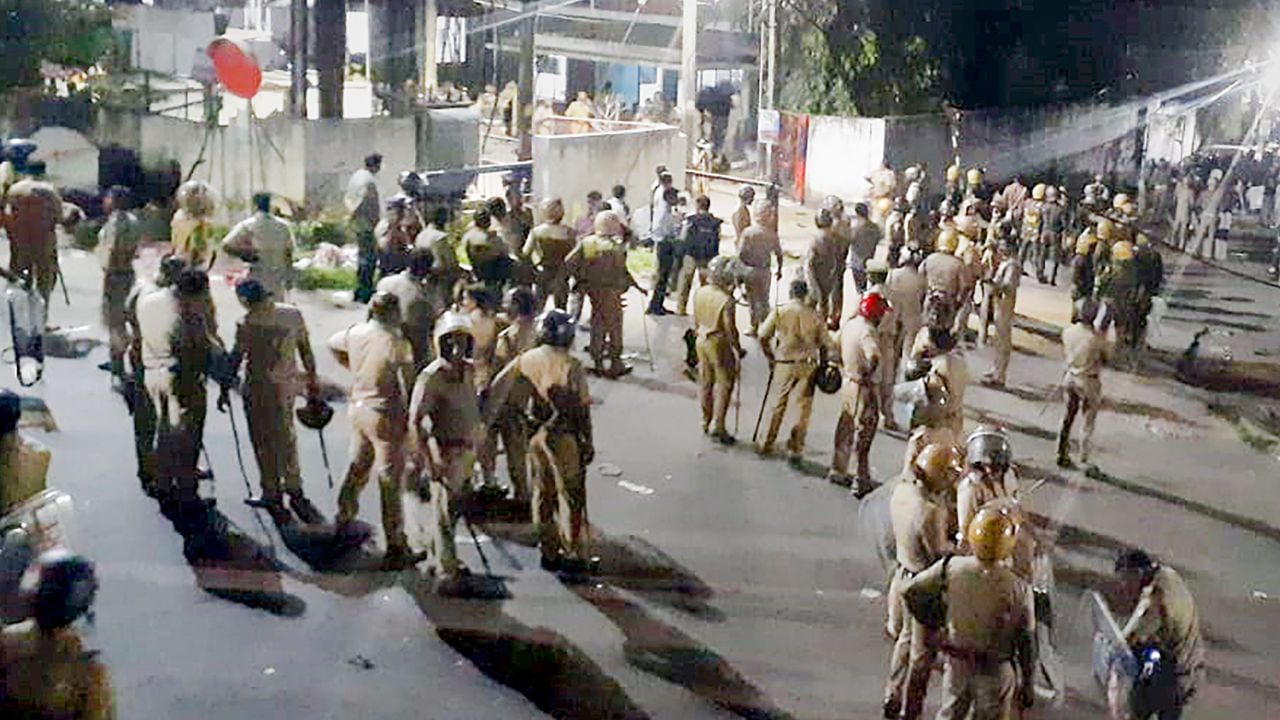