How India has established its power in the world by leading the Global South, read a report on the success of Indian diplomacy.

At the meeting of the Global South, Prime Minister Narendra Modi outlined India’s future role. He emphasized that three-fourths of the world’s population lives in these countries and India is among these countries. Prime Minister Modi said – India has always stood strongly for a greater role for developing countries in shaping our common future. He also cited the supply of vaccines and medicines to poor and small countries during pandemics as an example.

Foreign Minister Dr. S. Jaishankar emphasized that the needs of poor and developing countries are not taken into account in the current global system, with poor countries being discriminated against on issues like Covid, food and energy security, climate change, terrorism. But India’s initiative in this context is different from the thinking of developed countries. India has always wanted human-centric globalization.

How did India’s role grow?

India has always raised the issue of global terrorism. Even economically weaker countries are making diplomatic efforts to free them from China’s debt trap. Amid the Russia-Ukraine war, many countries have supported Prime Minister Narendra Modi’s peace message and said it is necessary for world peace.

India is presiding over the G20 this year and in the meantime India has also got the opportunity to lead the Global South. Most importantly, not all countries of the Global South are in the G20, so this is a big opportunity for India to establish leadership.

Miss Universe: How was Divita Rai's dress designed? You will also be surprised to know the specialty 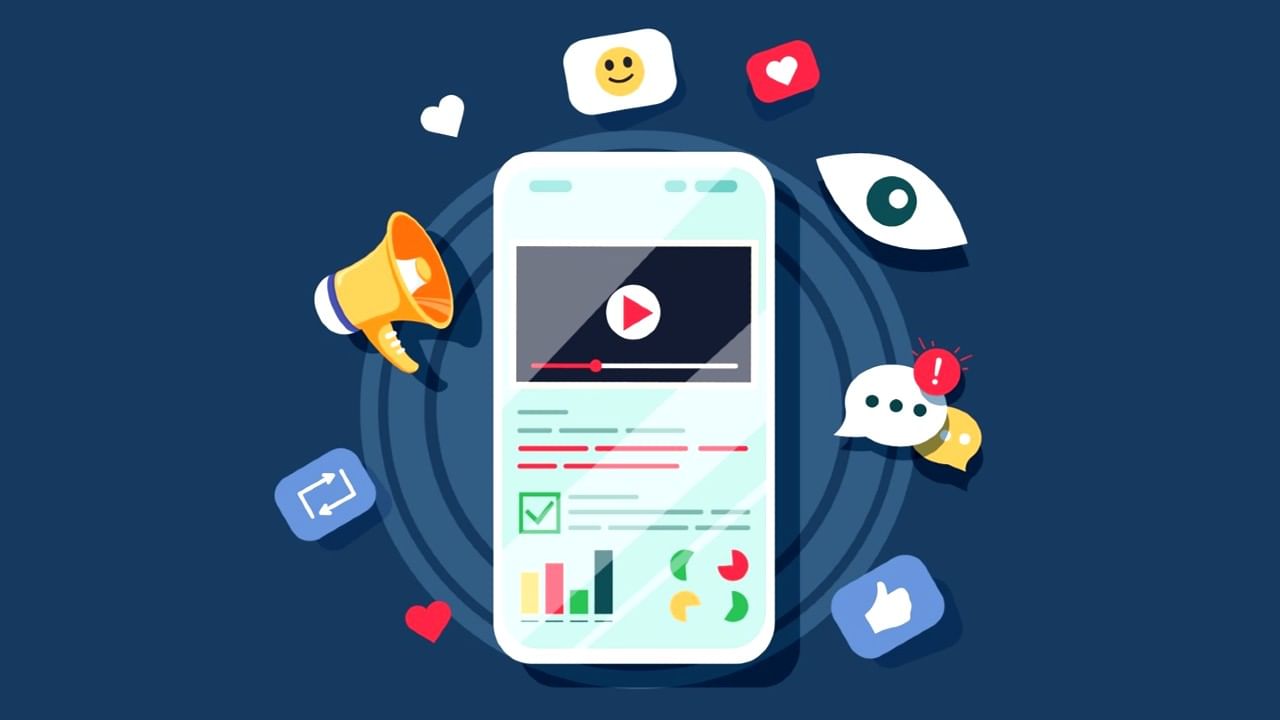 How NRIs are making a difference in the… 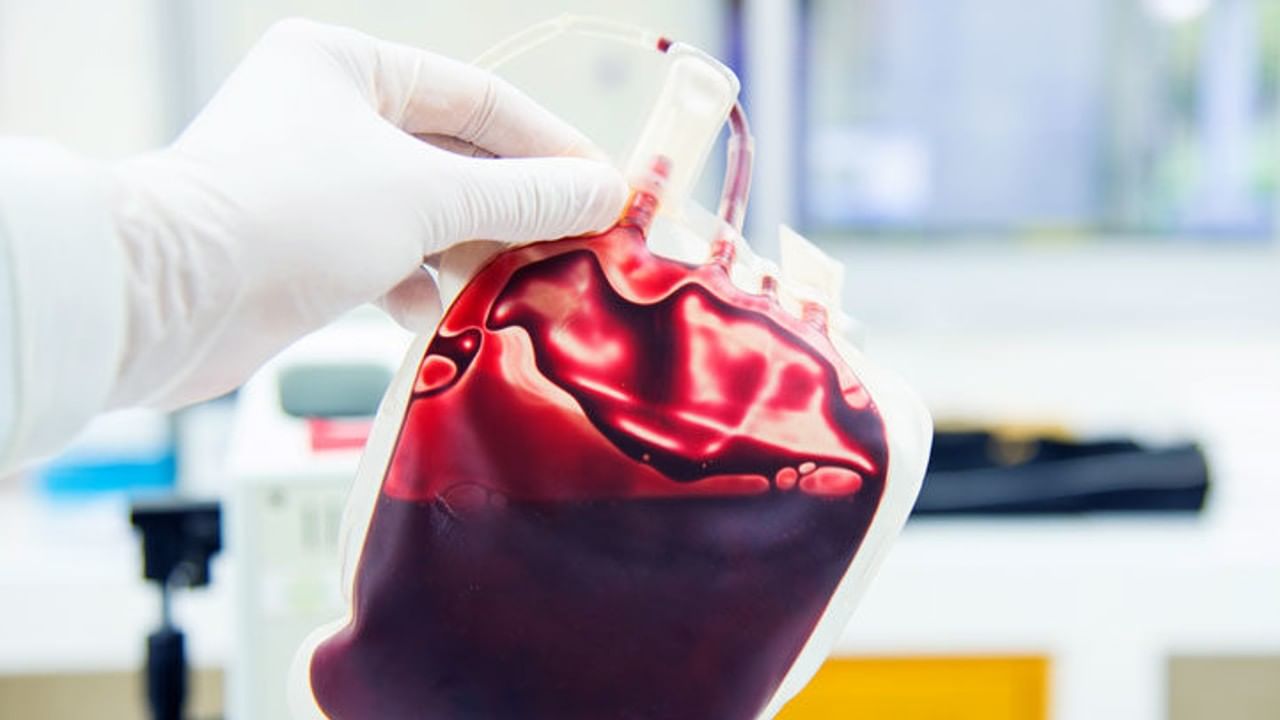 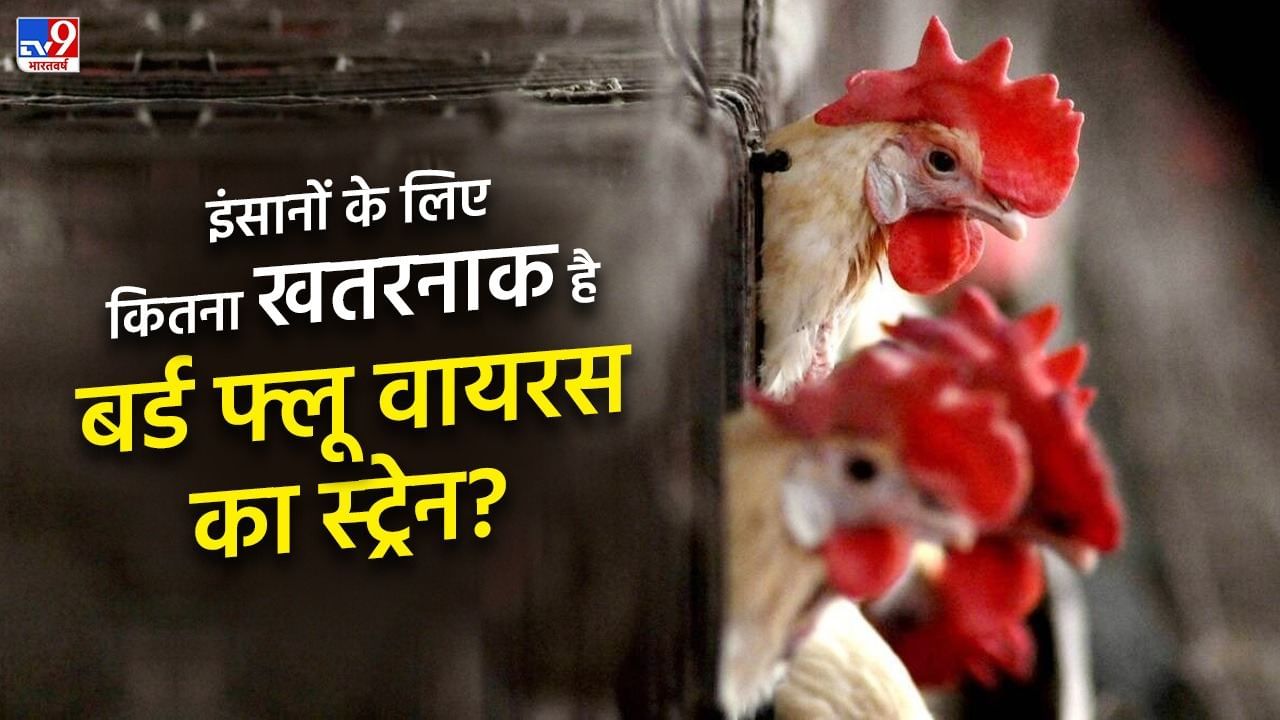 Explanation: For the first time, H5 and H3… 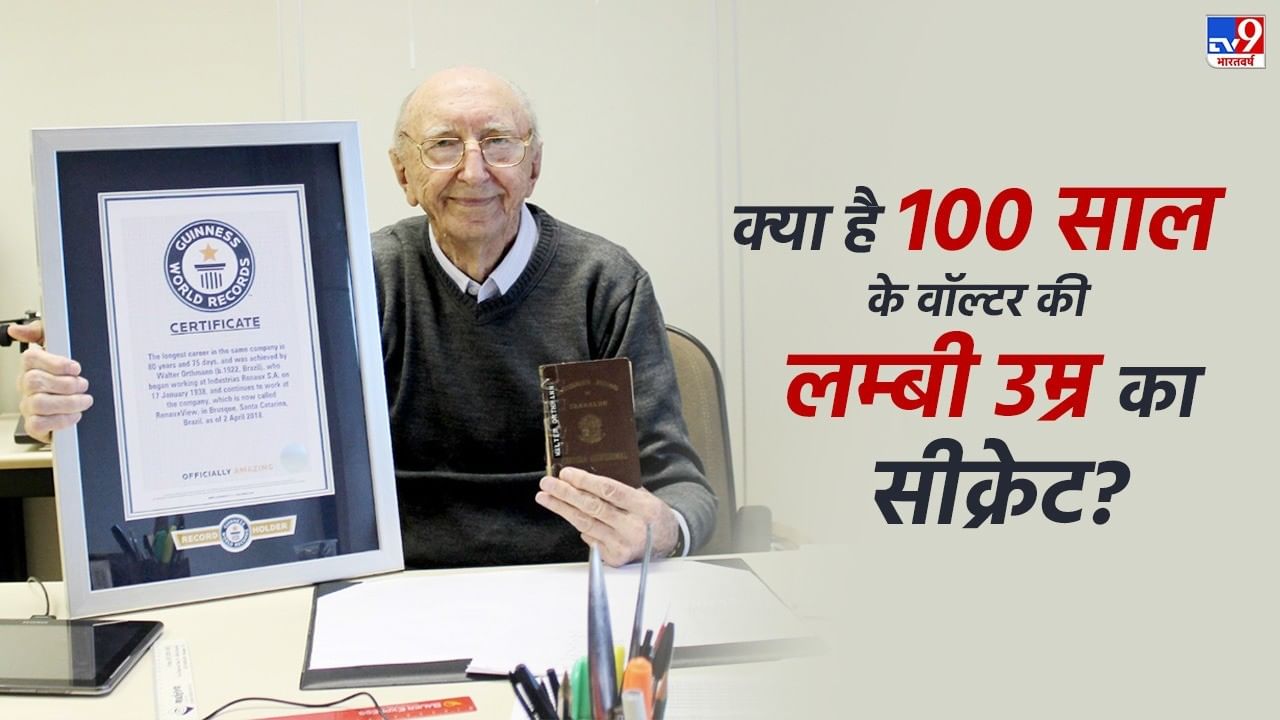 The story of 100-year-old Walter, who recorded the… 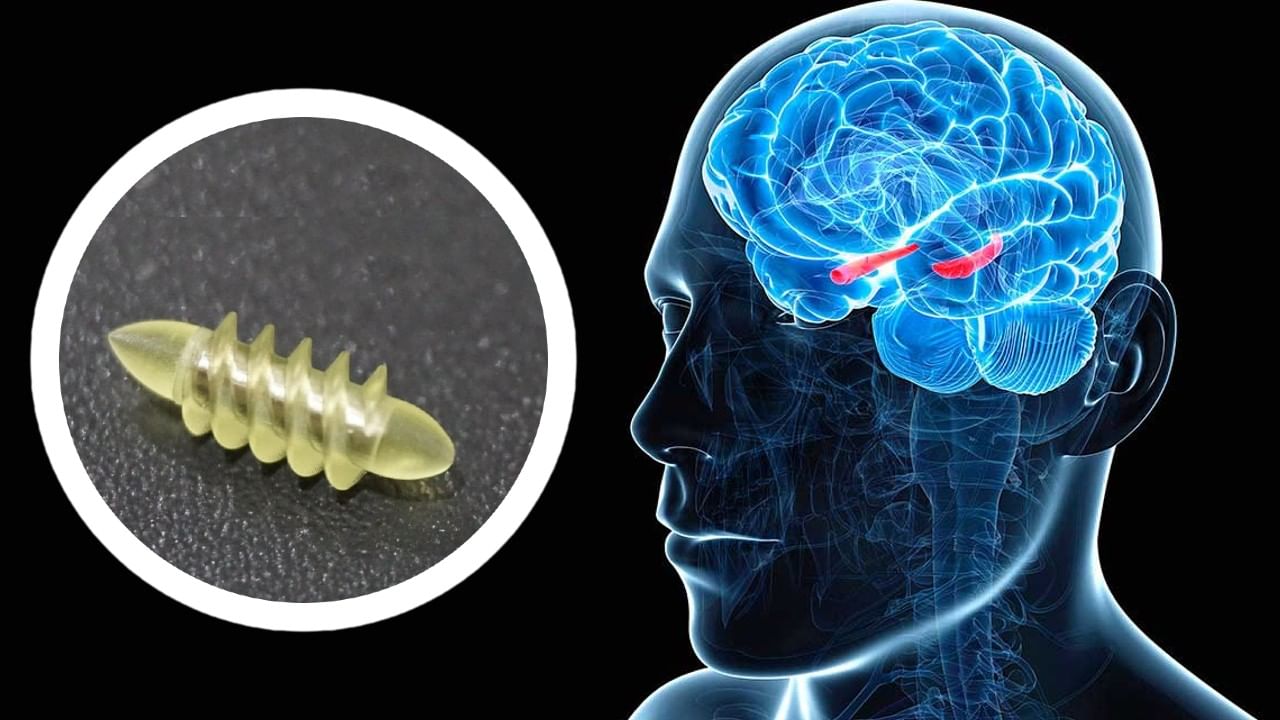 The ‘robot’ will reach the human mind and…