A priest who came to resolve a dispute between toto drivers and local people was beaten to death in Moumachir Bagan area of ​​Shivpur in Howrah district of West Bengal.

of West Bengal Howrah A priest who came to intervene in a dispute over toto in the district was beaten to death. A fight started when there was a dispute over Toto. A priest died trying to solve the problem. The incident took place in Howrah on Saturday morning. Shivpur Bee Garden In the gate number three area of ​​the police station. There is a lot of tension in the area after the incident. The situation is overwhelming the police The forces are patrolling the area. The police arrested two people on the charge of murder.

Local people said that Toto cannot walk very fast in this populated area. Because of this, stones have been placed on the road. On Friday, a rickshaw puller got into an altercation with local tea vendor Sunny Yadav when he tried to remove stones.

Locals had a dispute over Toto Rice

After that, the Toto driver left after threatening to see Sonny. On Saturday morning two Totos came and attacked Sun. Resident Abodh Kishore Ojha (60) tried to save San, a priest by profession, when the miscreants started beating him too. Priest Abodh Kishore died on the spot. After receiving the news, the top officials of Howrah City Police reached the spot. The police of B Garden police station also came. Pradeep Singh, a resident of the area, said that the rickshaw puller brought people from outside and attacked the shopkeeper. According to the police, two people have already been arrested on suspicion of involvement in the incident. The arrested names are Maha Altab and Pervez Musharraf. The two arrested accused were handed over to the court today. A case of murder has been registered against them.

The priest who came to the rescue was beaten to death

The third gate area of ​​B Garden is always a crowded area. It is always crowded. Toto drivers drive very fast in this area. Due to this there is danger of accidents. When the local people put stones on the road to stop it, there was an argument between the toto driver and the local people. The dispute turned violent on Saturday and a priest was killed in the middle of the rescue. After the incident, there is a lot of tension in the area and the police has been deployed.

Pakistanis living abroad are also poor! Money is not being sent to your country, read this report

The border dispute between China and Bhutan will end soon, with both countries poised for an accord 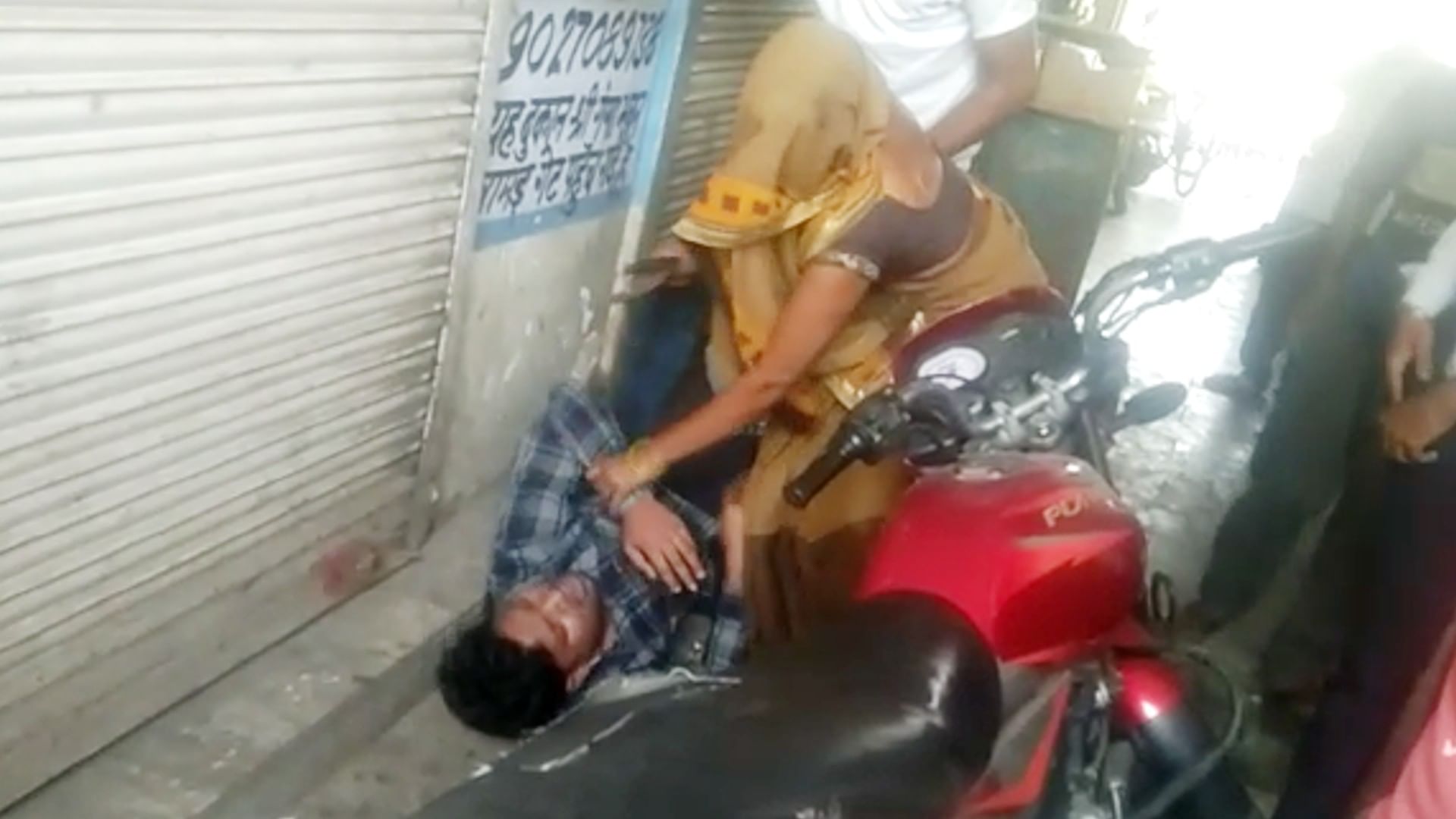 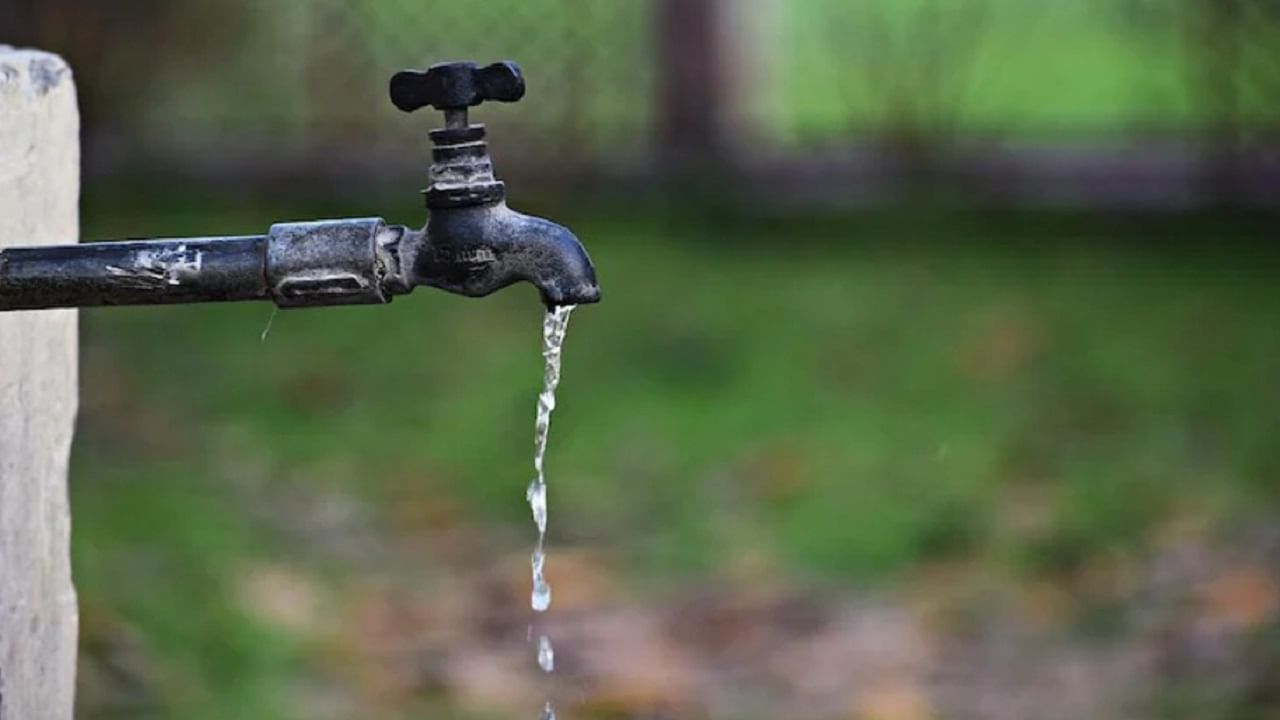 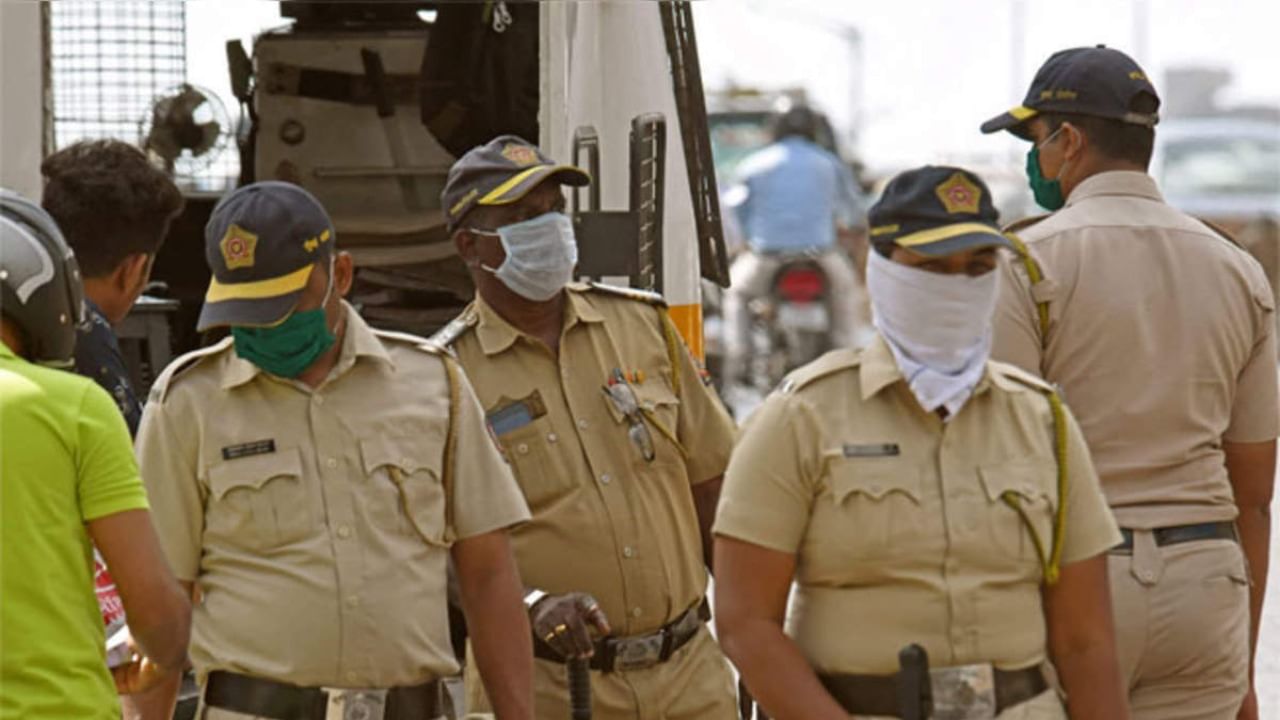 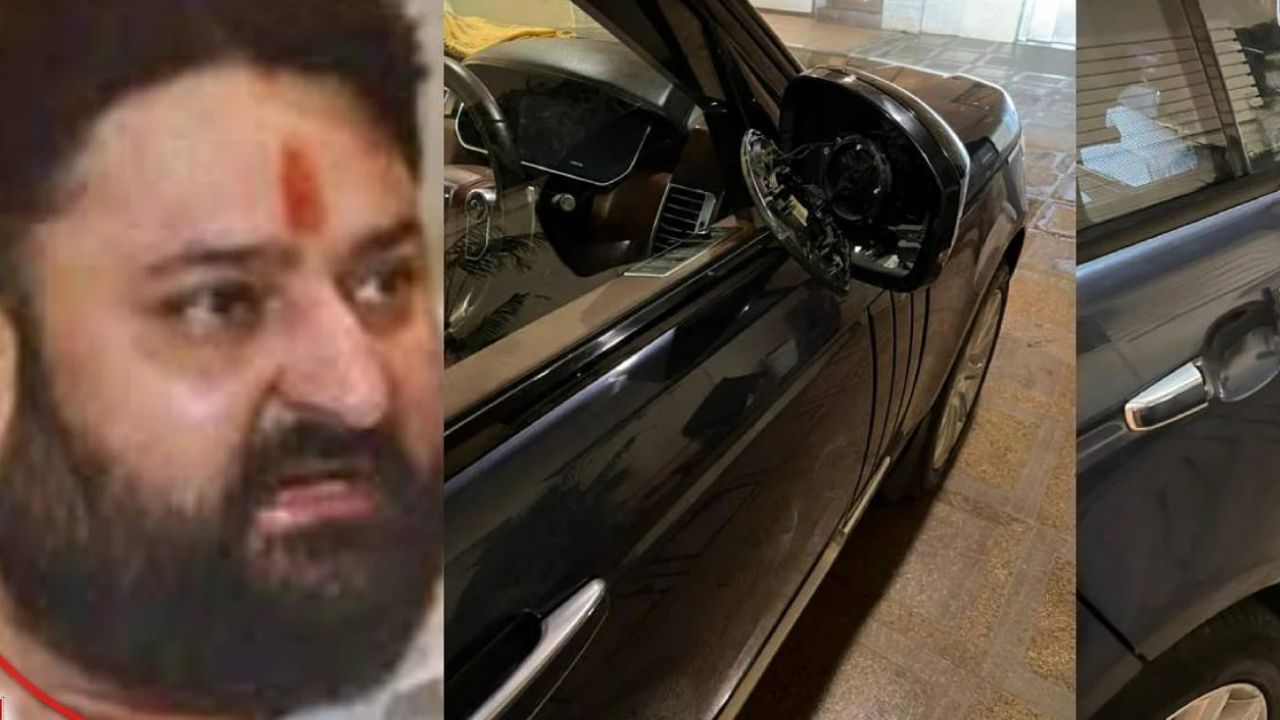 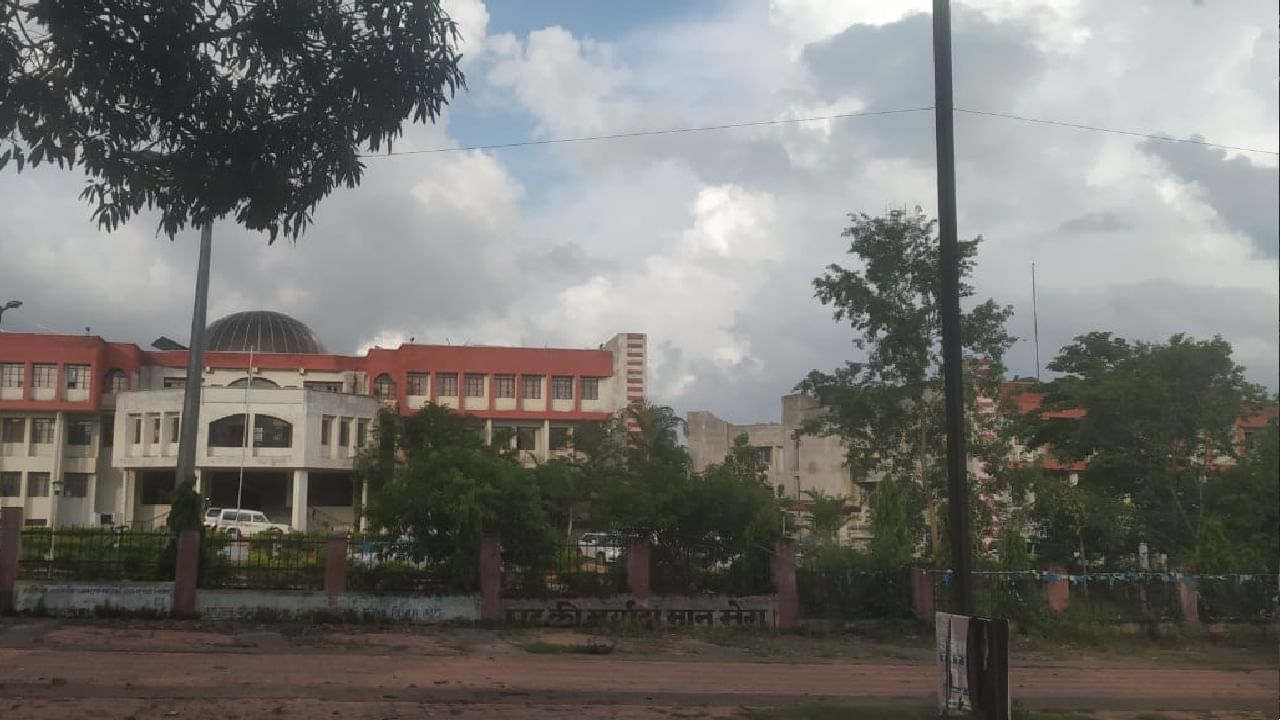 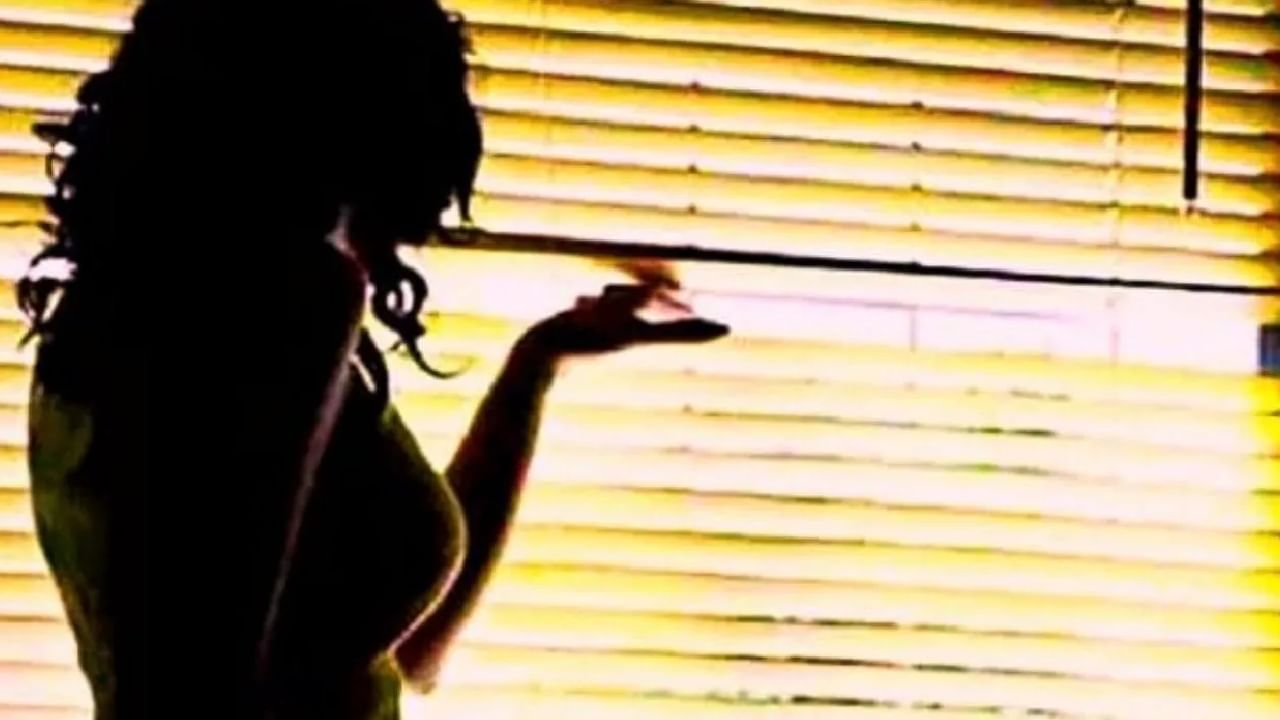