According to the ministry, the remaining six state governments and union territories – Arunachal Pradesh, Jammu and Kashmir, Jharkhand, Lakshadweep, Rajasthan and Telangana – are yet to submit their views.

These states have not sent their reports

According to the ministry, the remaining six state governments and union territories – Arunachal Pradesh, Jammu and Kashmir, Jharkhand, Lakshadweep, Rajasthan and Telangana – are yet to submit their comments/opinions. In this regard, on December 21, 2022, the last reminder letter (reminder) was sent to six states/UTs, the ministry said. The Ministry of Minority Affairs gave this information in an affidavit.

The affidavit said that some states and Union Territories have requested additional time to hold extensive discussions with stakeholders before forming their views on the issue. Affidavits have been filed in response to several petitions, including one filed by advocate Ashwini Kumar Upadhyay. Upadhyay’s petition sought directions for framing guidelines for identification of minorities at the state level. According to the petition, Hindus are a minority in 10 states.

The girl danced on the bicycle without holding the handle, the users were surprised to see the stunt 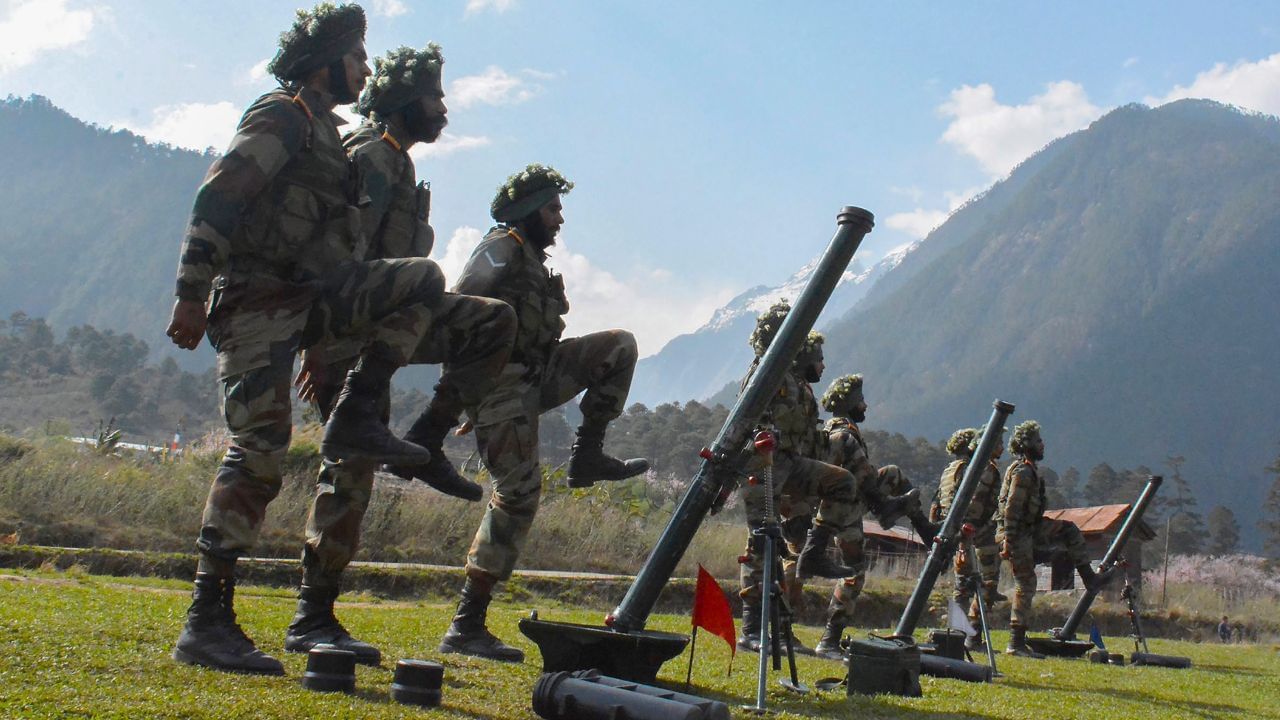 After Doklam-Ladakh now Tawang… What is China’s plan?… Newton, Gandhi, Nehru… Today is special in many… 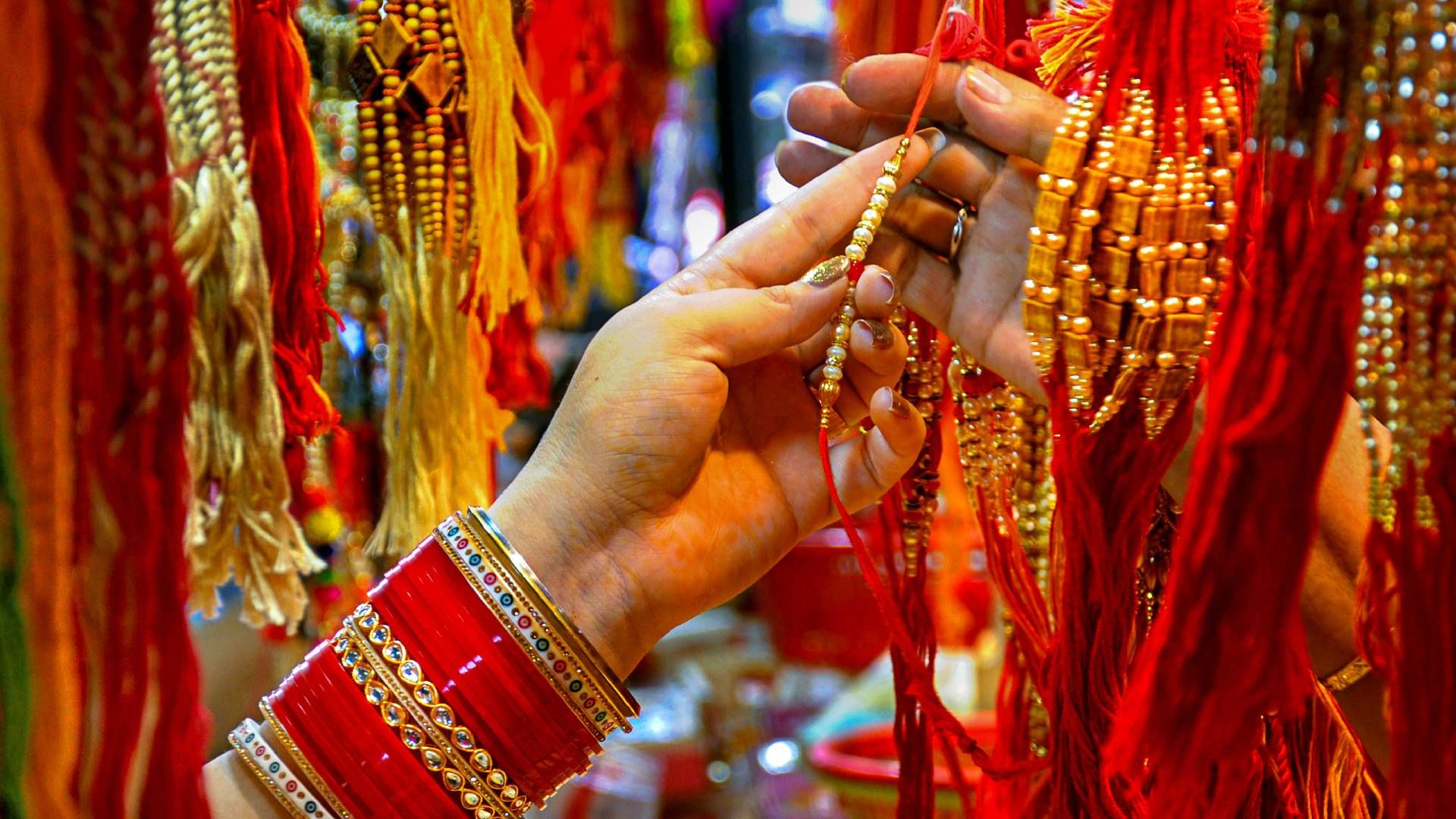 As Rakshabandhan is being celebrated today, many leaders… 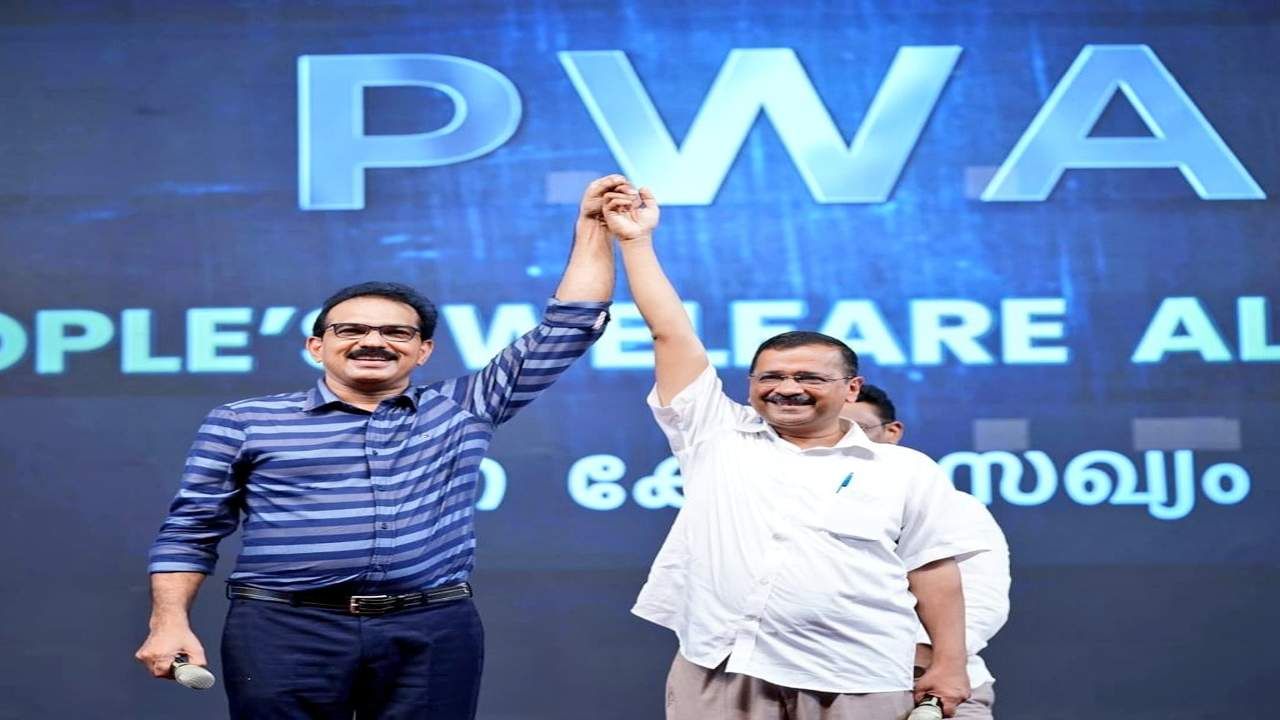 In Kerala, the Aam Aadmi Party has tied… 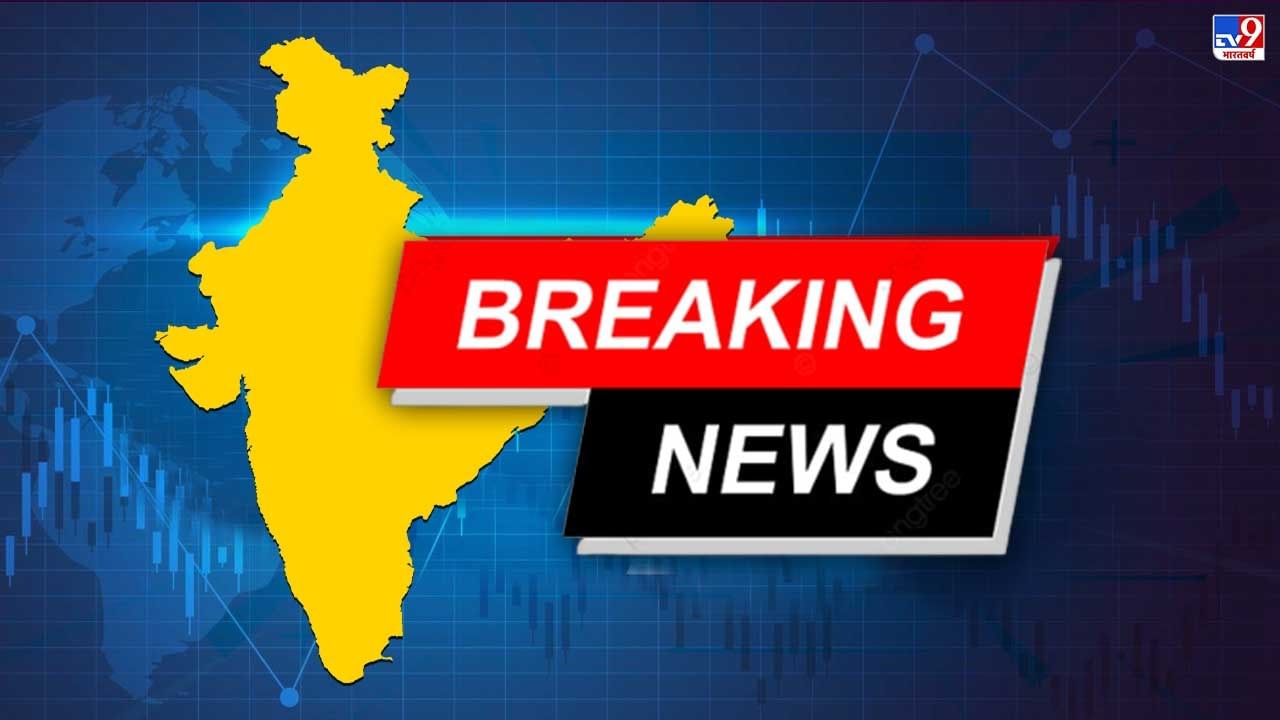 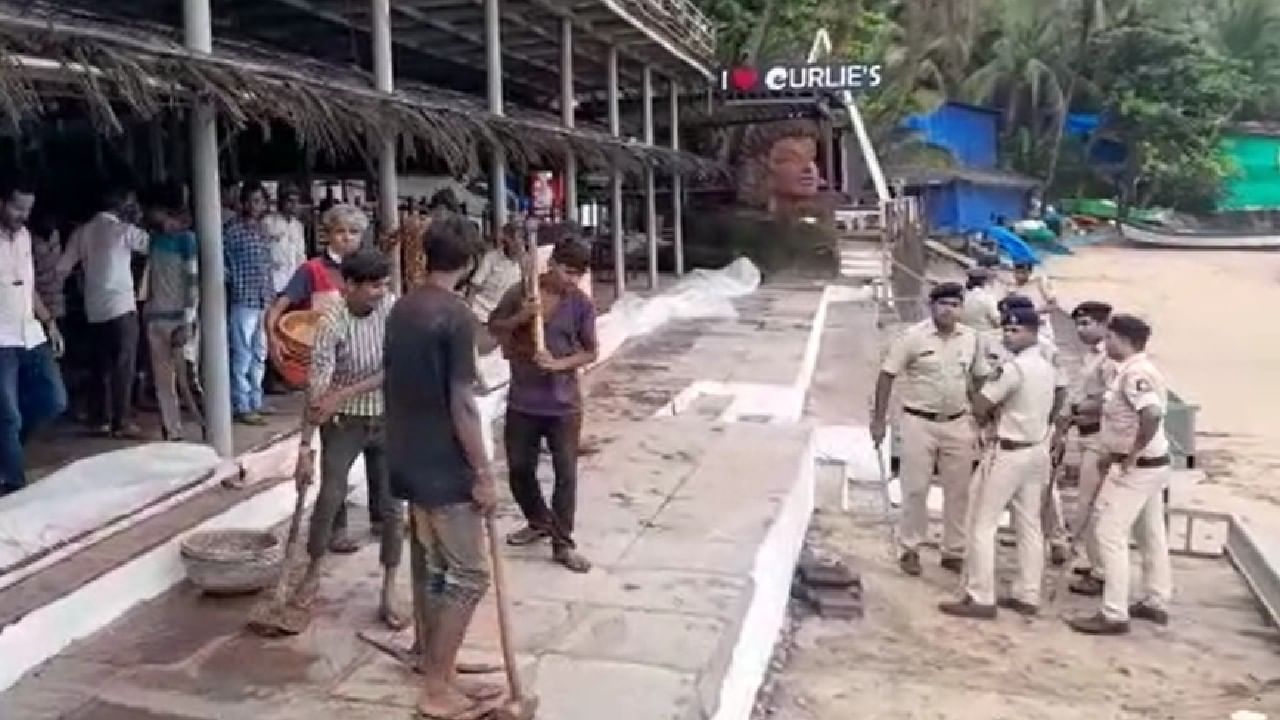 The club in Goa where drugs were given…