This video was shared on social media Facebook by an ID named Scott Cline. Perhaps this incident happened to him. This video of two minutes and 4 seconds has been viewed more than 17 thousand times, while hundreds of people have liked the video.

The romantic proposal ring fell into the ocean

own girlfriend Proposing someone is the best feeling in life. This is the moment, which girlfriends and boyfriends cannot forget for the rest of their lives. Although such a thing is rare in India, it is common abroad. Such proposals are often seen in countries like America and England. even social media But various videos related to it keep going viral. One such video is going viral these days, in which a man tries to propose to his girlfriend on a boat on the beach, but in the process a funny incident happens to him that he will hardly ever forget. This is the case Florida being told

Although people usually choose romantic and beautiful places to propose to their girlfriends, some people find the sea to be a romantic place. In such a situation he takes his girlfriend to the beach under some pretext and then proposes to her. The person seen in this viral video tried to do something similar. In the video, the man poses with his girlfriend in the Titanic pose in the middle of the ocean. Then, as soon as he took out the ring from his back pocket to propose to her, it suddenly fell from his hand and fell into the water. Then what happened, that person also jumped into the sea immediately saying ‘Abh dhaka na tabh’ and finally found the ring box.

See what the man did after the ring fell into the ocean.

This video was shared on social media Facebook by an ID named Scott Cline. Perhaps this incident happened to him.


The two-minute-and-four-second video has so far been viewed more than 17,000 times, while hundreds of people have liked and reacted to the video. Users are saying that they are so happy that the man finally got his ring, while some users are laughing and laughing at the video.

First he beat with the bat, then he did the work of winning hearts, Rituraj is the hero of Maharashtra

Bumrah and Shamir’s sharp bowling took away the…

Girls openly clash with each other, grab each… 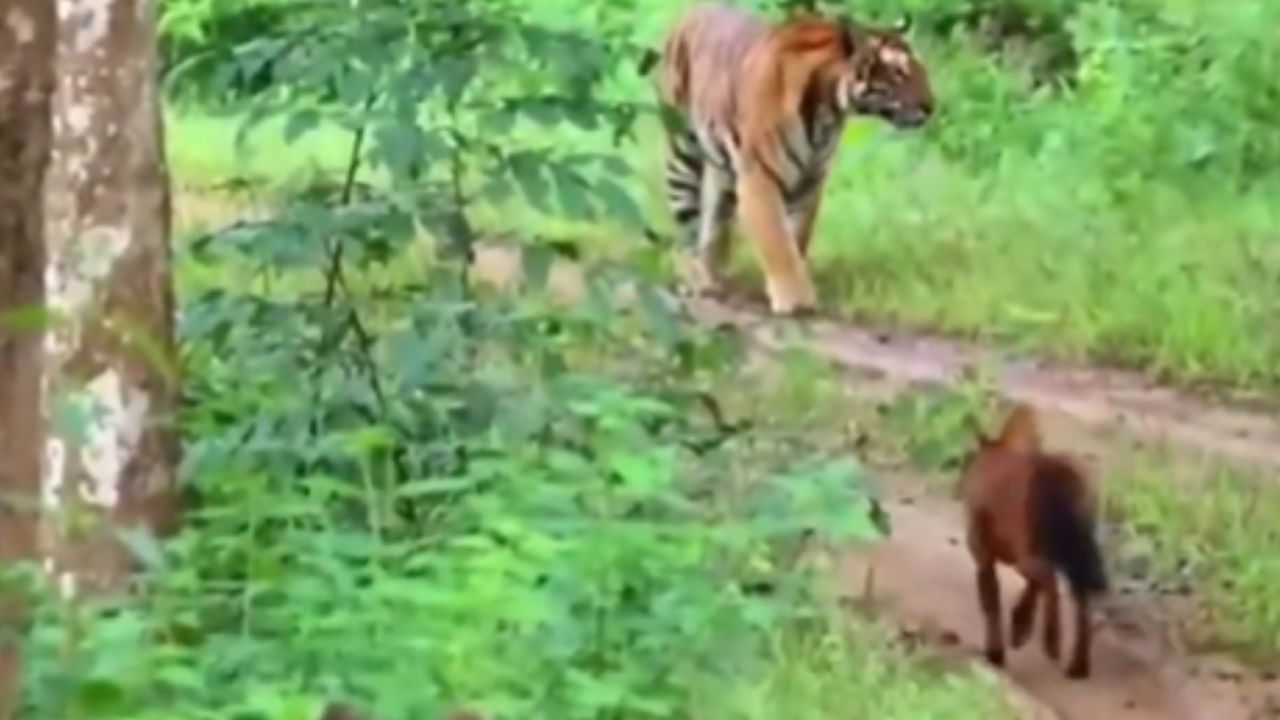 With tears in her eyes, the bride reached… 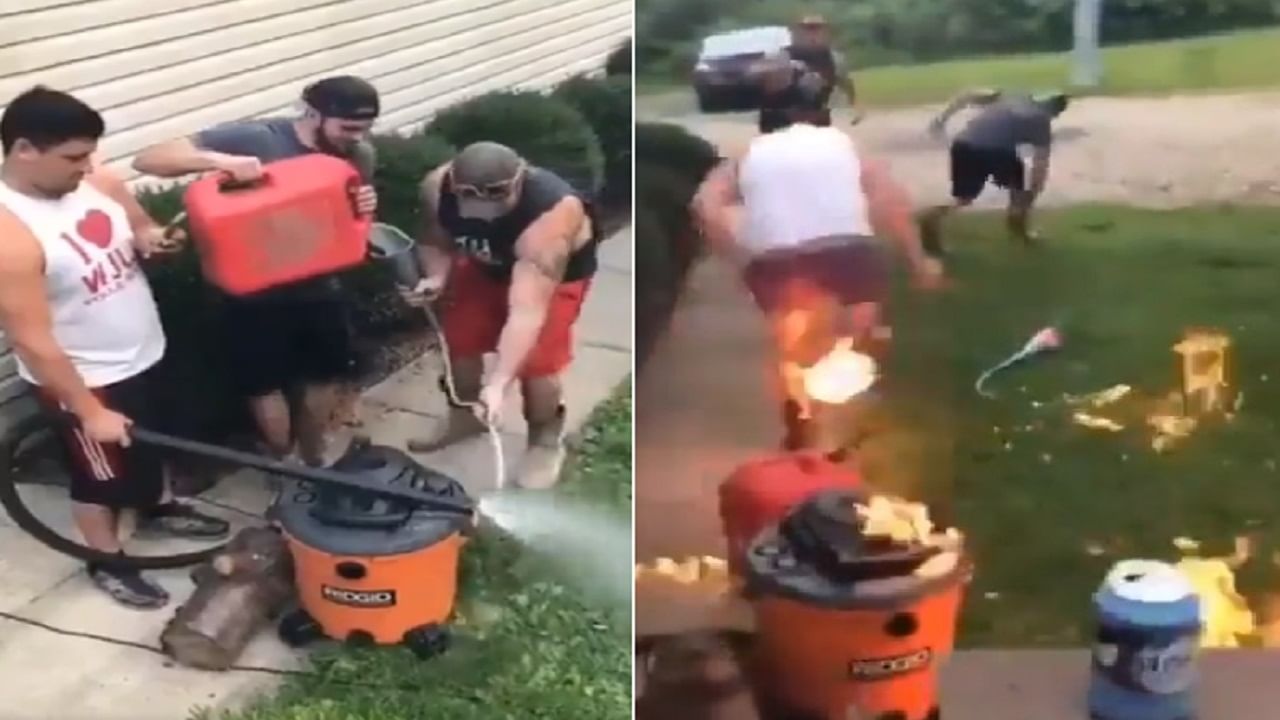 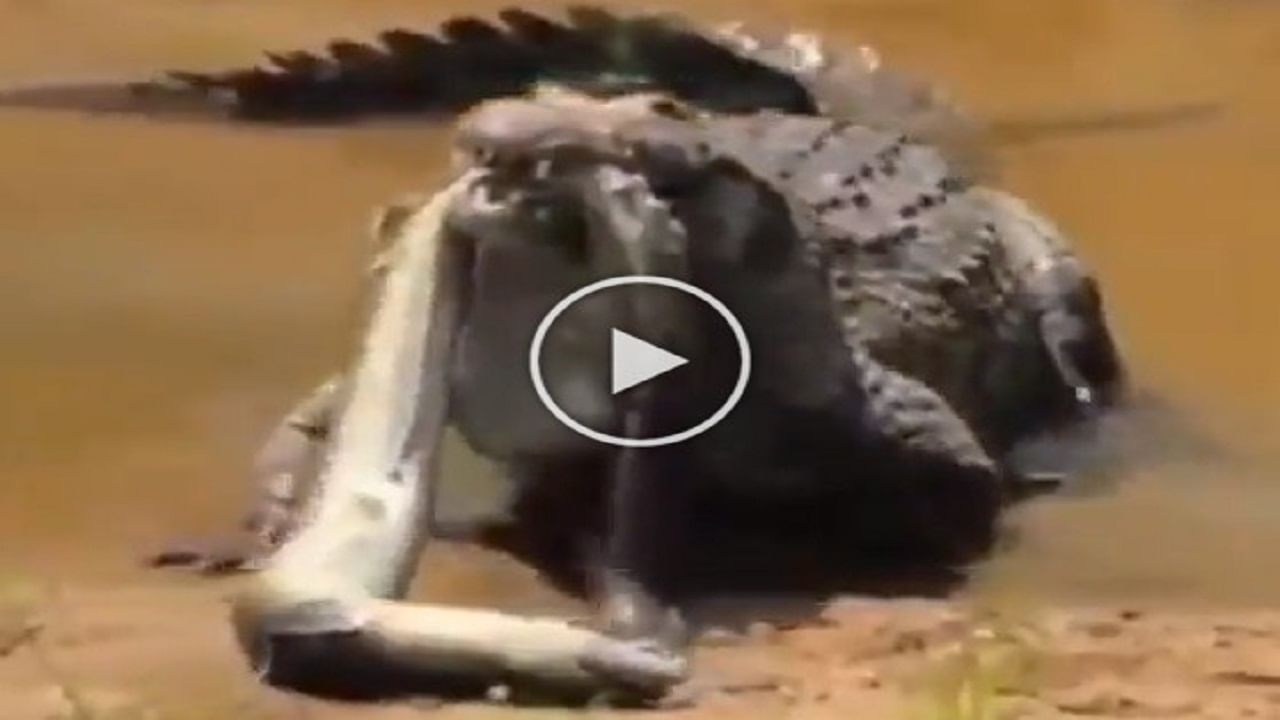 The crocodile first killed the fish and then…