In the October-December quarter where it crossed Rs 12,000 crore.

HDFC Bank Q3 Results: Soon to be merged with its parent company HDFC Bank In the October-December quarter of the current financial year, the profit of the company has increased significantly. It grew by 18.5 percent to Rs 12,259.50 crore. Where compared to the previous quarter i.e. July-September, it has increased significantly. The bank’s profit was then Rs 10,342.20 crore.

HDFC Bank is the largest private bank in the country. Currently, HDFC Bank is undergoing the process of merger with its parent company HDFC Limited.

NPAs in the December quarter were so

HDFC Bank’s gross NPA stood at 1.23 per cent of total loans in the October-December quarter. It was 1.26 percent in the same period in 2021. Whereas as per July-September 2022 quarter, it remained at the same level.

NPA is actually a loan given by a bank, which has little prospect of repayment. It is called stranded date in English. As per RBI rules, all banks are required to declare their NPAs in the financial statements, and make a provision for this in the books of accounts.

In the third quarter of the current financial year, the interest income of the bank has also been extraordinary. It grew by 25 percent to Rs 22,988 crore on a year-on-year basis. Whereas the figure was Rs 18,443.50 crore in the same quarter of 2021.

HDFC Bank has a network of over 6300 branches The number of employees of the bank is about one and a half lakh. In the stock market, stocks of HDFC Bank and HDFC Limited play a very important role in both Sensex and Nifty.

A terrible fire broke out in Kolhapur's chemical company, the entire company was burnt to ashes 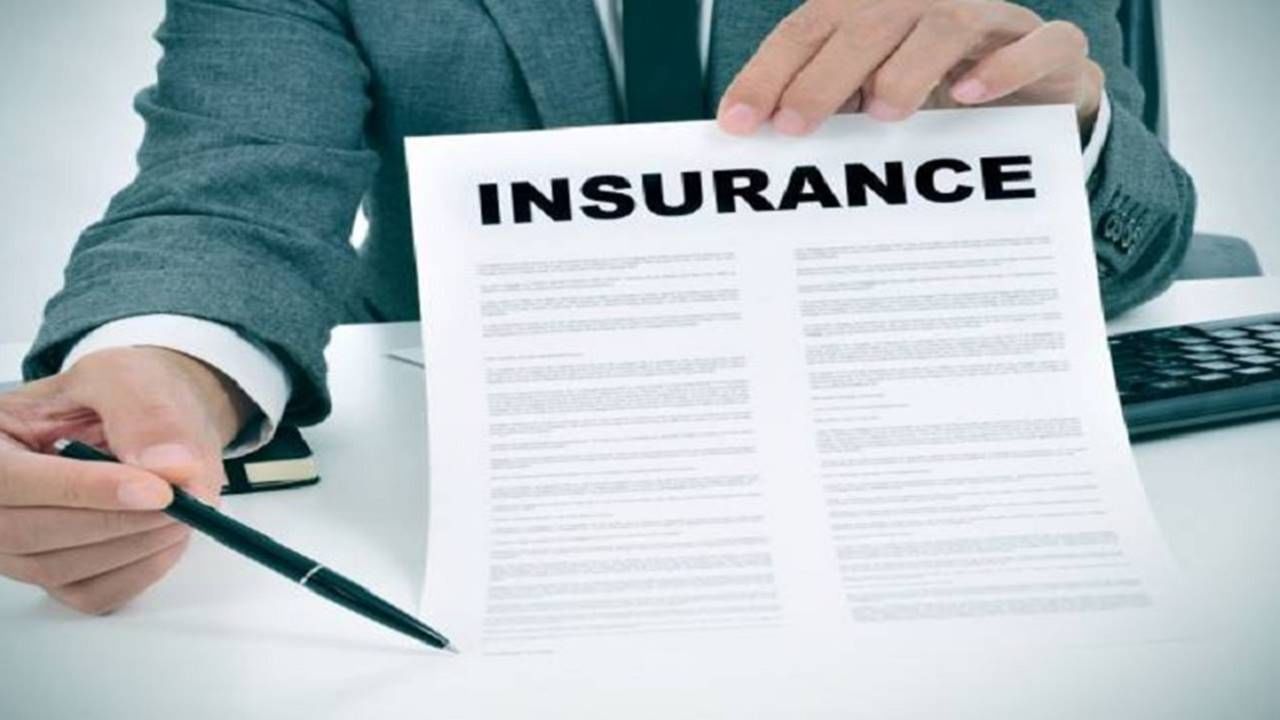 Important news for PMJJBY and PMSBY customers, the… 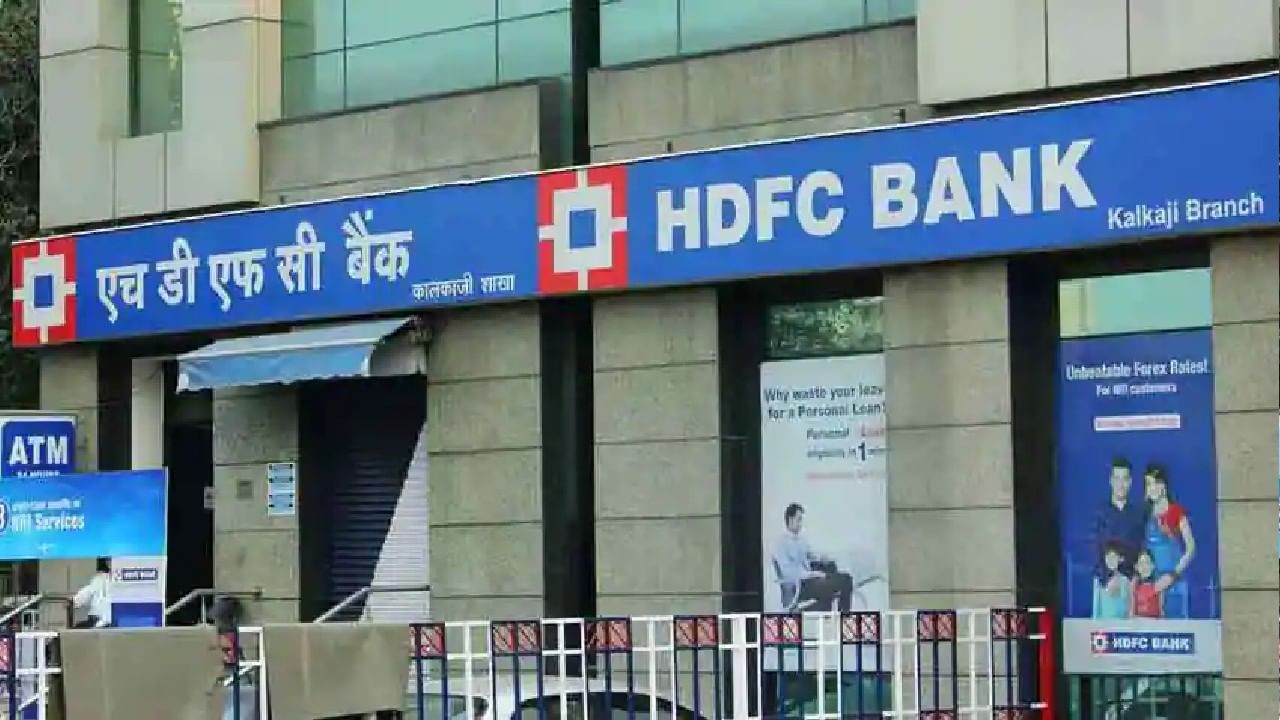 HDFC Bank once again raised the price of… 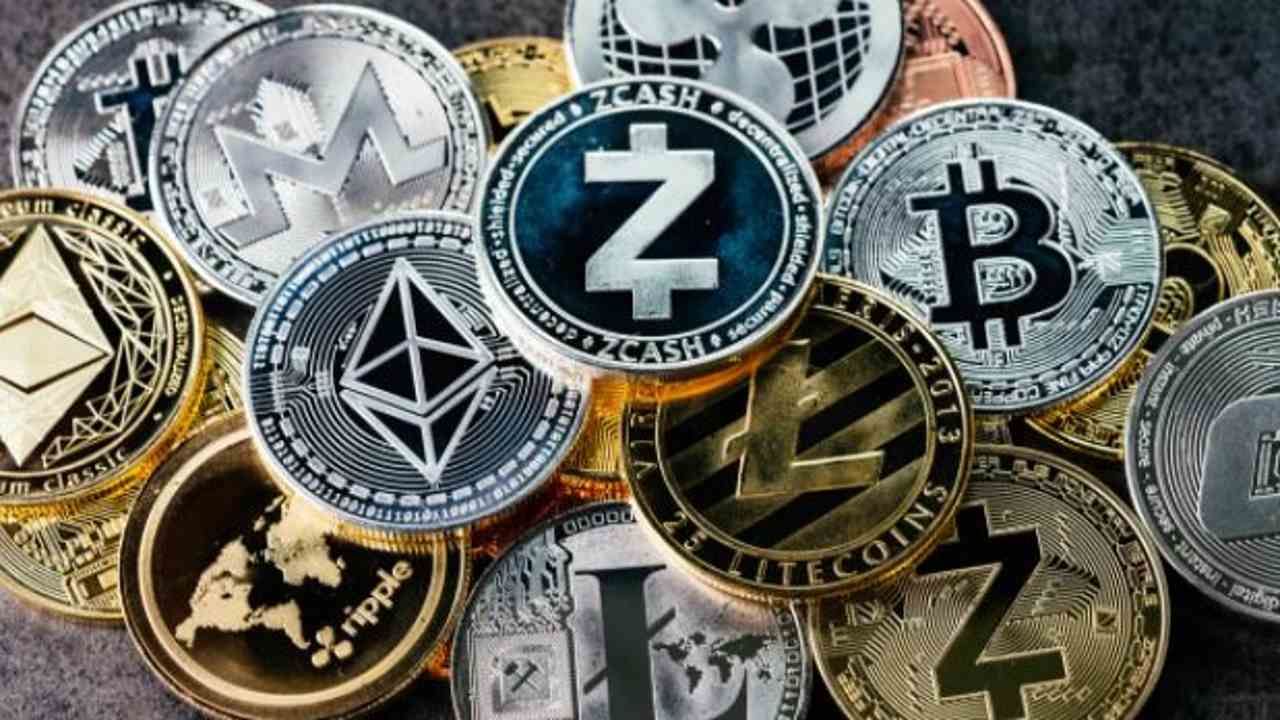 The world is in a frenzy over the… 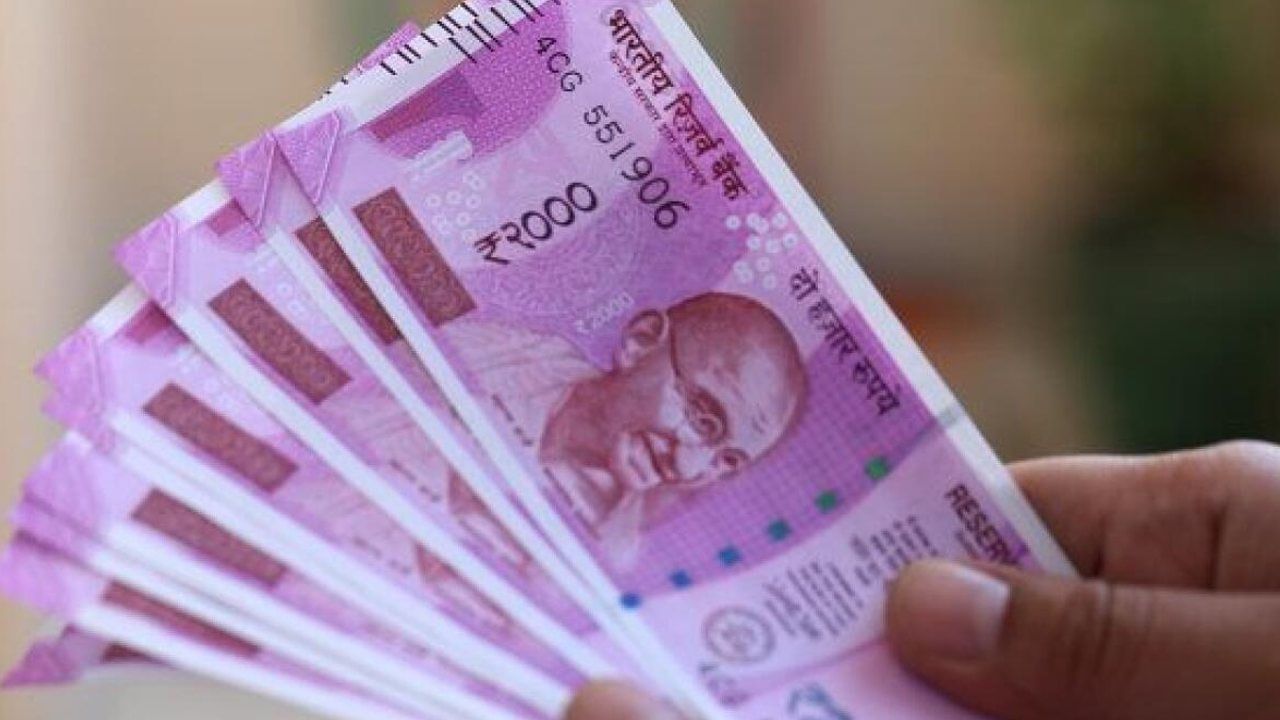 If you want to make money away from… 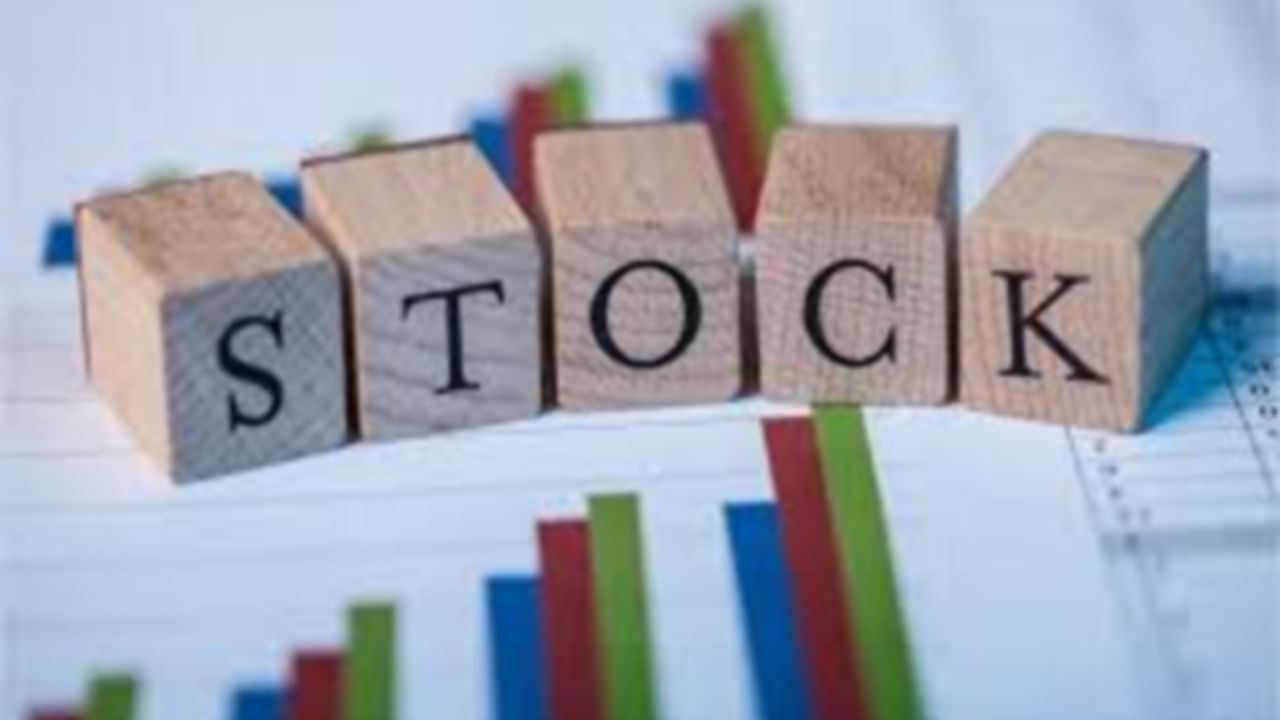 Will the shares of this government company jump… 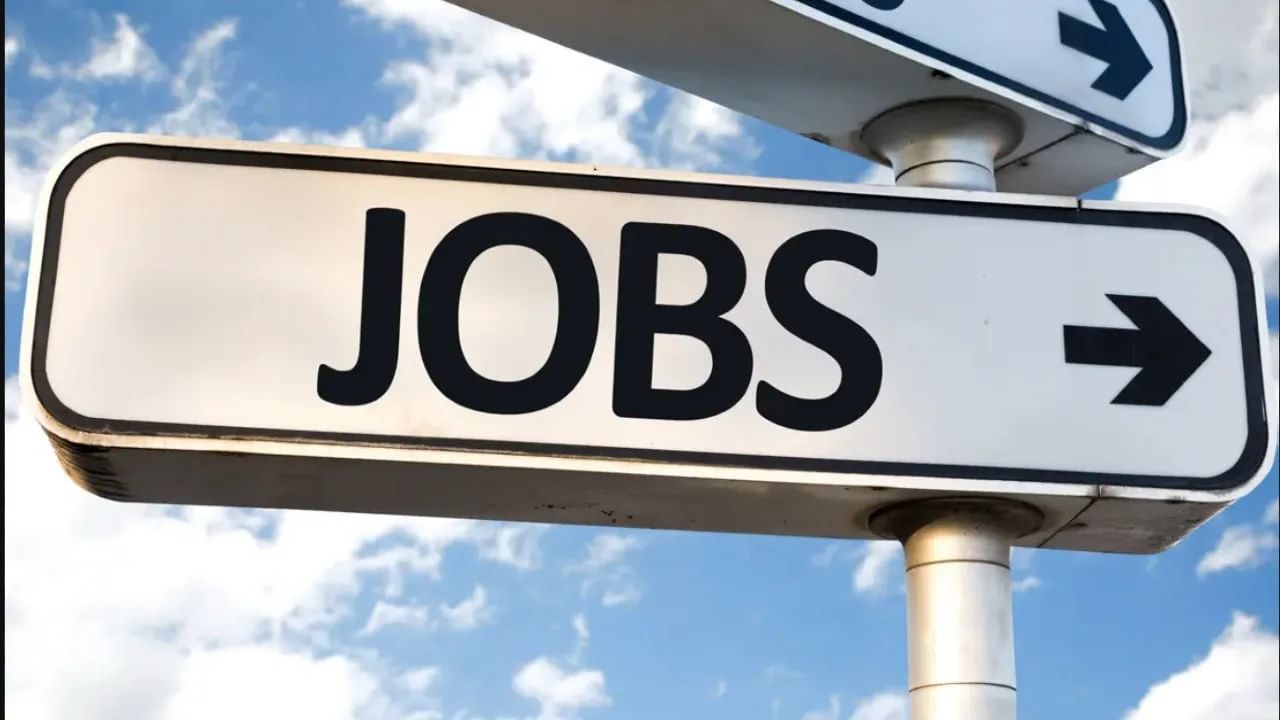 Jobs spring, blue-collar-gray-collar jobs up in 2022