Haryana of Bahadurgarh Former minister Mangaram’s son Jagadish Numbardar committed suicide. It is said that the audio of Jagdish Numbardar has also gone viral. in audio Jagdish Former MLA Nafe had accused Singh of molestation. Following the incident, on the complaint of family members, the police registered a case against six people, including INLD state president, former MLA Nafe Singh Rathi. The brother of the deceased alleged that some of the deceased were trying to grab the land of Jagdish.

Allegedly, the accused were continuously threatening them due to a land dispute. Because of this, he made an audio on December 26 and accused him of forcing him to commit suicide. At the same time, the family members have demanded the arrest of the accused, and the family members are adamant about not performing the last rites until they are arrested. Nagar police station officer-in-charge (OC) Surendra said that the matter is being looked into. Further action will be taken subject to police investigation.

Jagdish Numdardar swallowed poisonous substance in his office on Wednesday. Due to this his health deteriorated. He was admitted to the hospital. Where he died while undergoing treatment.

Security was demanded from CM Khattar

In the audio that went viral, Jagdish accused INLD state president Nafe Singh Rathi, Nafe Singh Rathi’s nephew Sonu, a policeman and two patwaris of trying to grab his land through fraud. He also demanded security for his family from Chief Minister Manohar Lal Khattar. Home Minister Anil Vij. Jagadish also said in the audio clip that these people are pressuring him. Due to which they can even commit suicide. 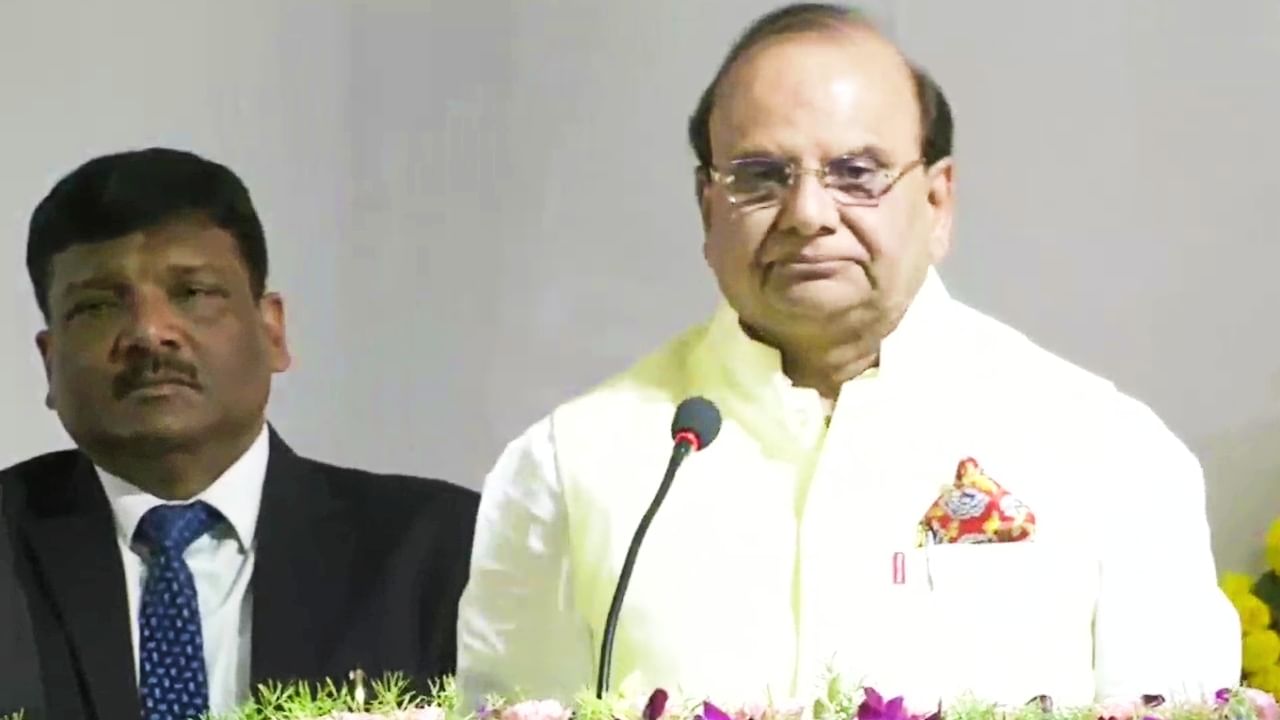 Action to be taken against four leaders, including… 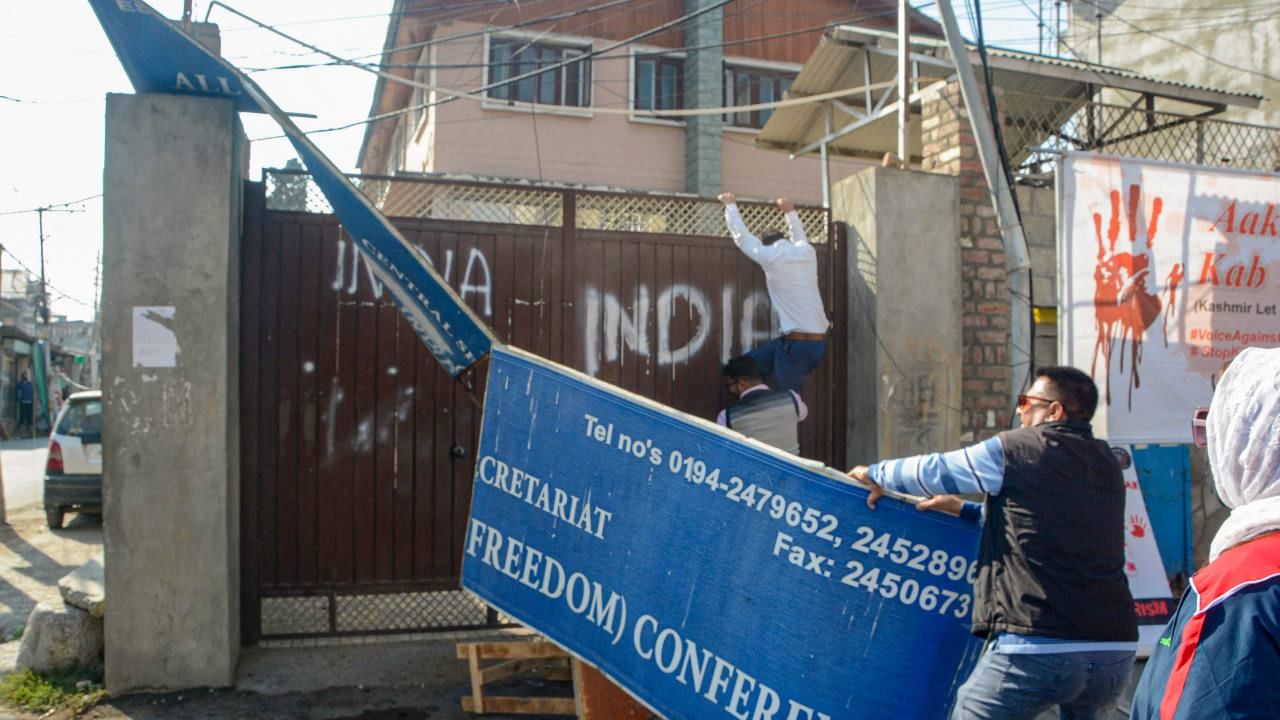 Bharat written on the gate of the headquarters… 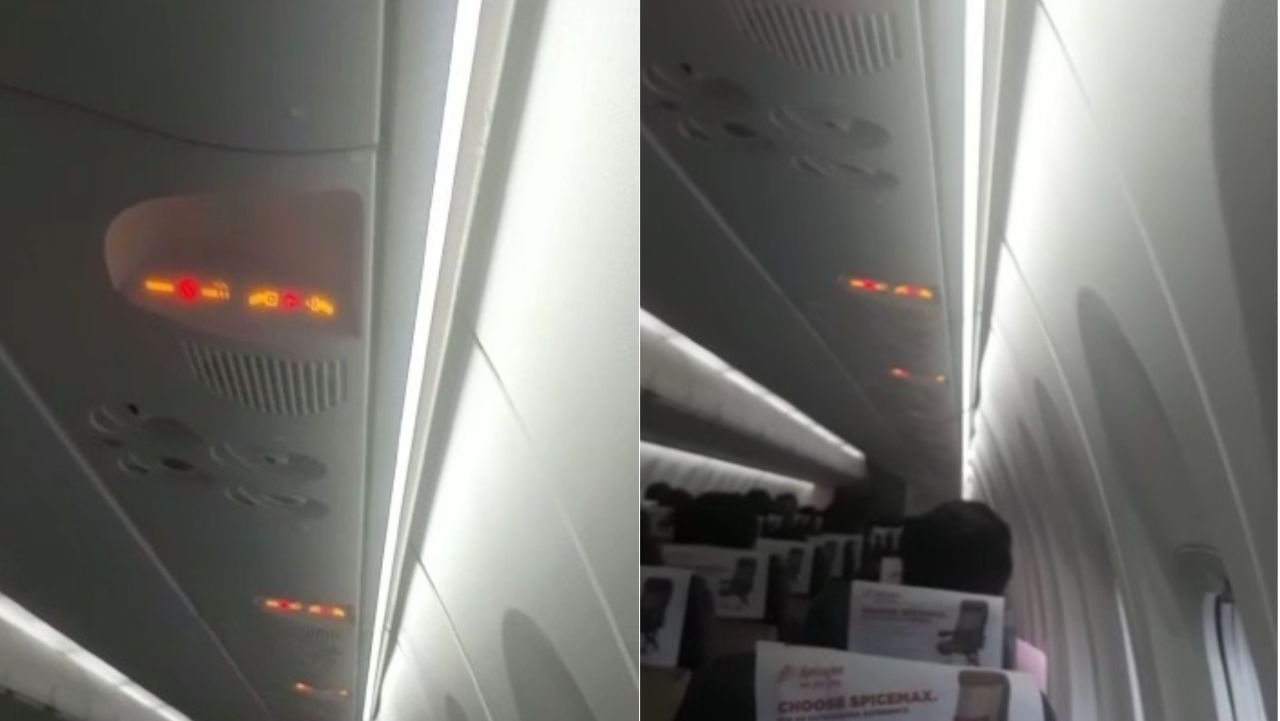 Water has accumulated in the Spicejet plane, people… 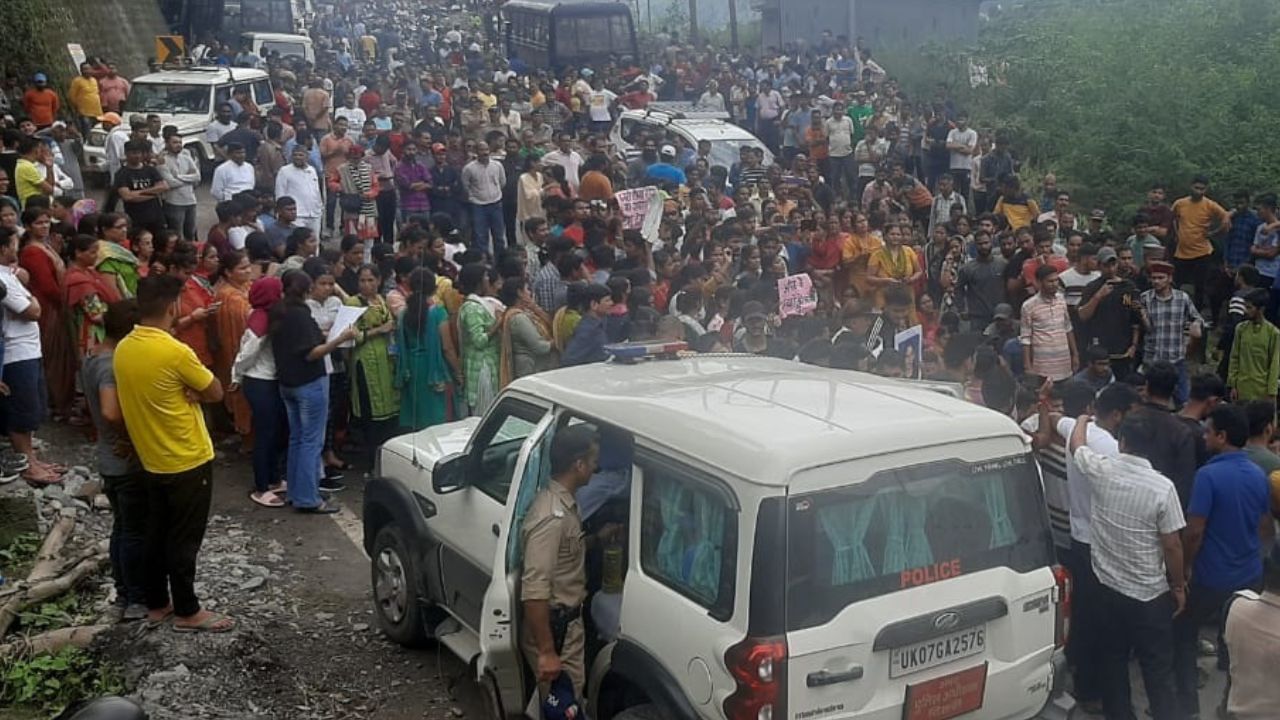