Bakingo Company, which has created a new paradigm of success, has become a company with a turnover of Rs 75 crores in just 6 years. Currently the company is providing their services in 11 cities of the country.

In 6 years, Bakingo has grown into a company with a turnover of Rs 75 crore.

All three are residents of Delhi friends Start ventures together and success created a new story of The first venture was so successful that the way for the second was automatically created. We’re talking online the bakery The company sells Bakingo’s products. Creating new paradigms of success, the company has become a company with a turnover of Rs 75 crores in just 6 years. Currently the company is providing their services in 11 cities of the country. What is special is that the company has also launched their first outlet recently.

Three friends who studied together at Delhi’s Netaji University started baking in 2016. These three friends were Shari Sehgal, Suman Patra and Himanshu Chawla. Before baking, he met these three friends and started his first venture in 2010. Flower Ora, a company whose mission was to deliver flowers, cakes and personalized gifts online.

… when the order was delivered as a delivery boy

Flower Ora Company made a name for itself in a short time. In an interview to NDV Profit, Shari said that in 2010, on the occasion of Valentine’s Day, the company received a lot of orders. According to Shari, Himanshu and Shari together delivered more than 50 percent of the orders in Delhi and NCR that day. Shari said that until that time the company had only one worker for delivery. The orders were so overwhelming that it was impossible for one person to deliver them.

Then the thought of doing something different comes

The success of the first venture inspired the three friends to do something different. After this, an online bakery product sales company was started. Online bakeries are gradually becoming popular. Himanshu said the bakery business in India is very local. Most people prefer their local bakery products. We have a huge range of cakes. Himanshu said the company also gives customers the option of ordering cakes made in other cities. For this people can also opt for cakes made in Hyderabad, Bangalore and Delhi-NCR, Panipat, Karnal and Meerut.

What is the age of marriage for Muslim girls? Now the Supreme Court will hear 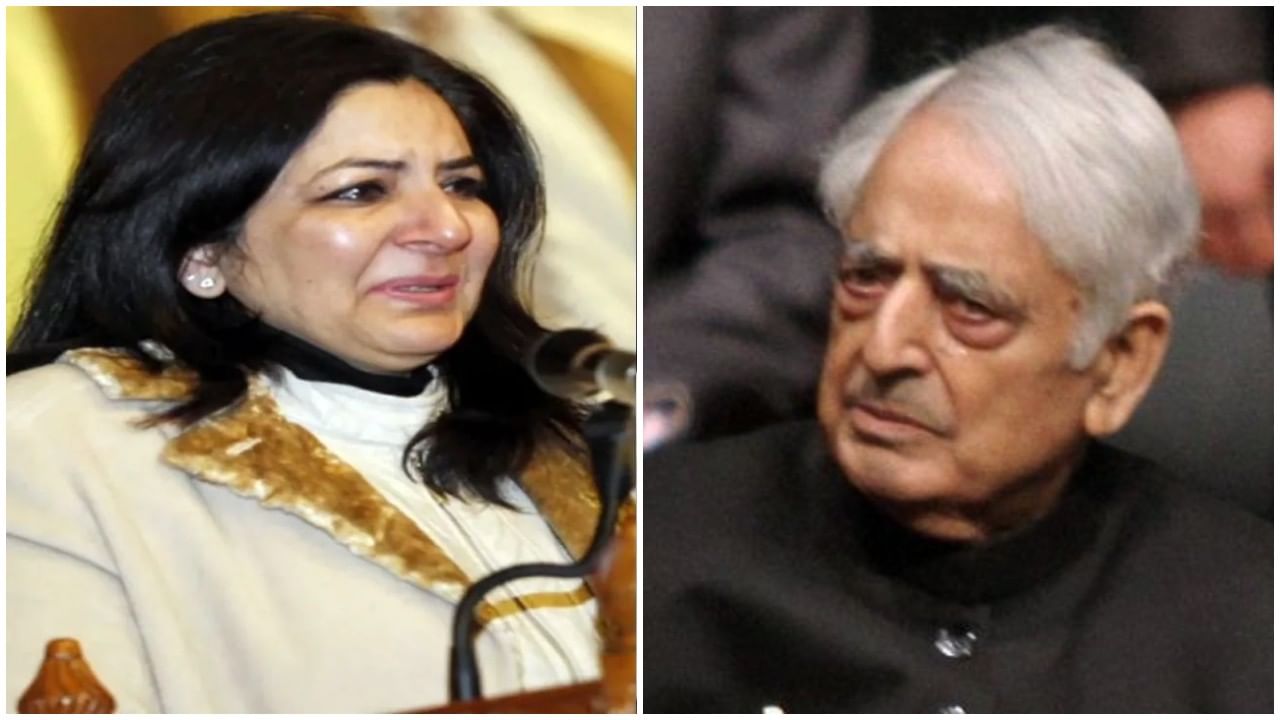 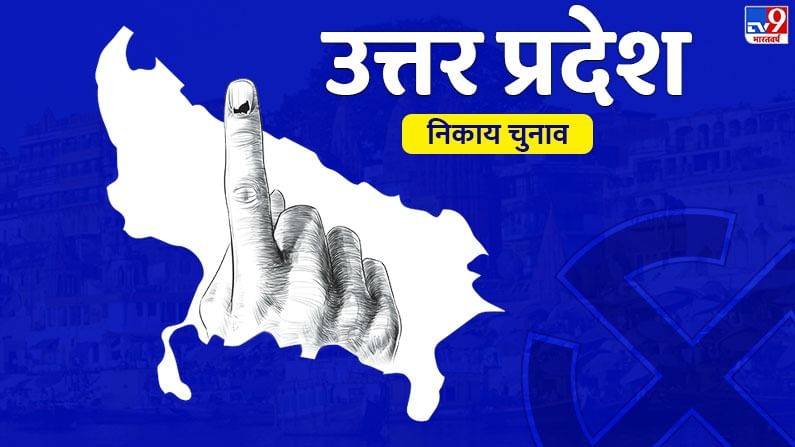 Answers to UP Local Body Selection Questions, which… Does the army shoot dogs and horses after… 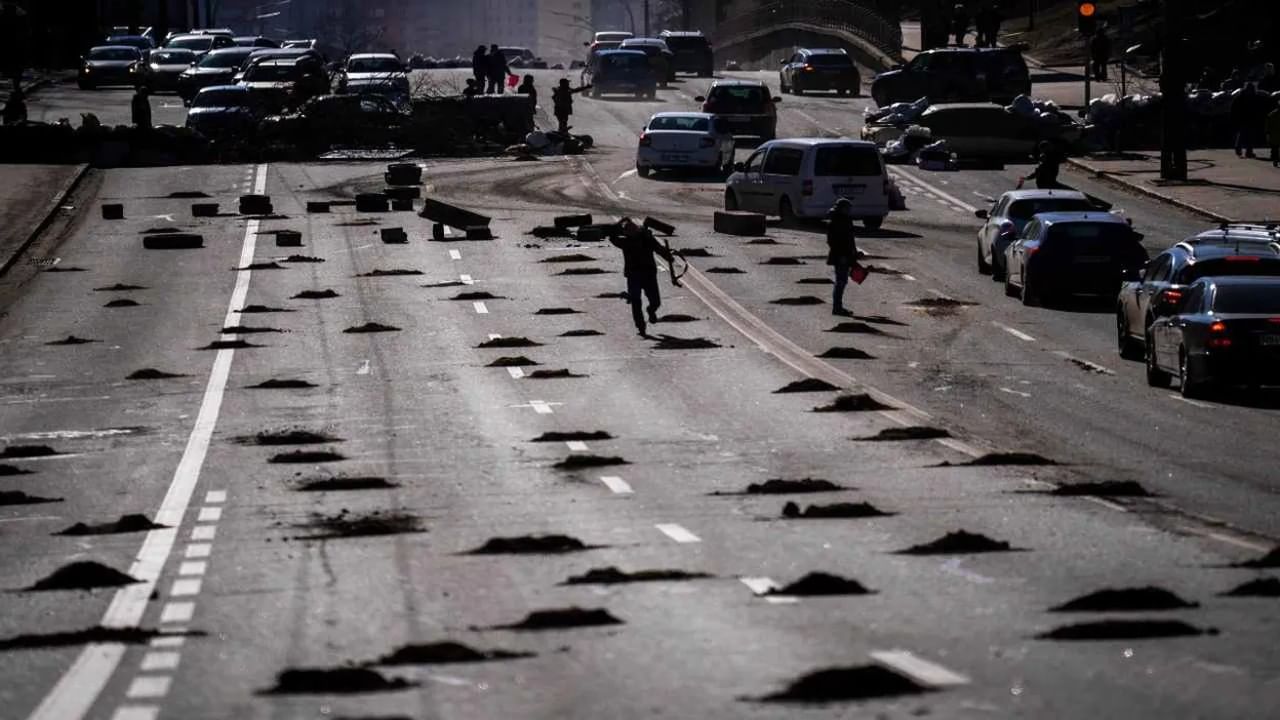 After Kyiv, Mariupol, the city of Lviv is… 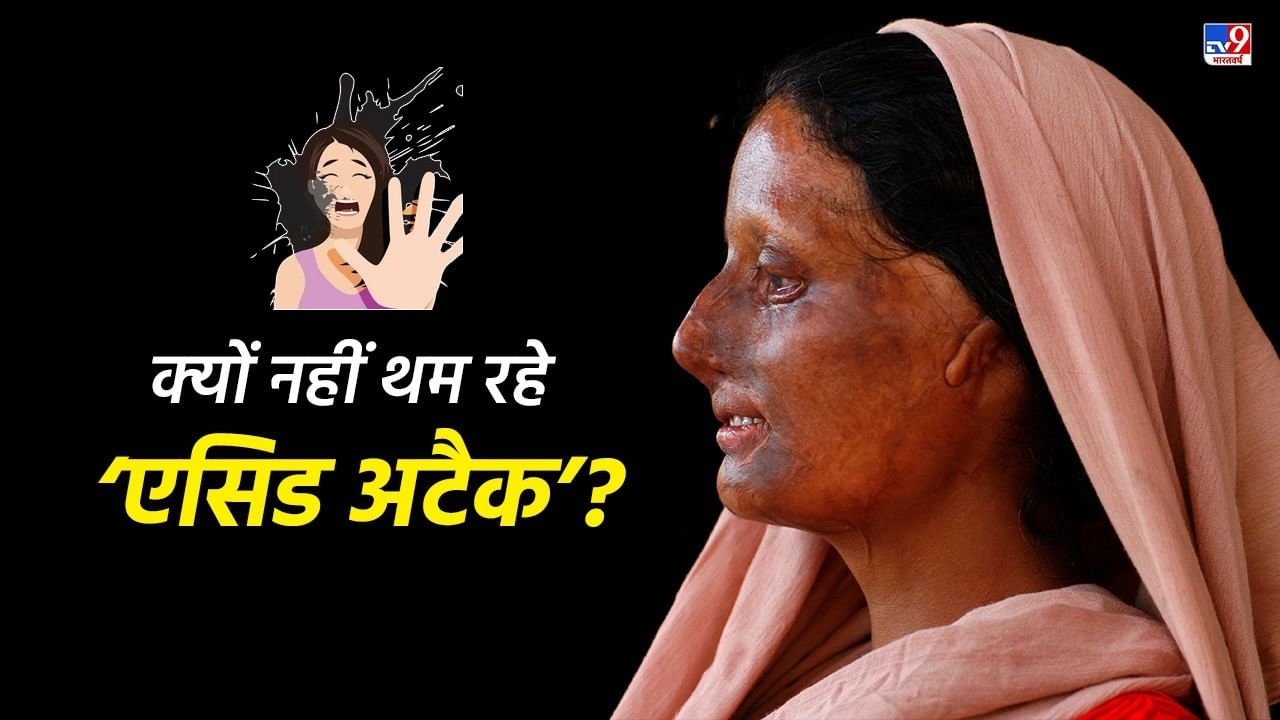 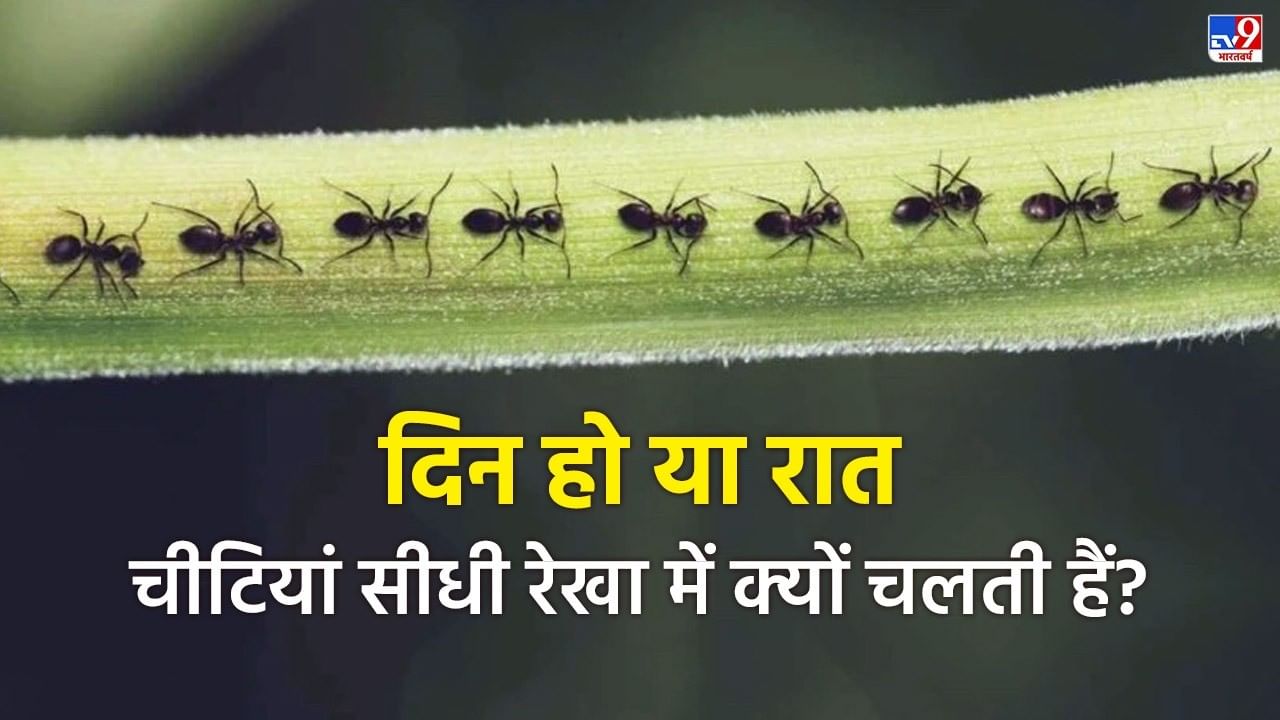 The answer to how much rest ants work…