The debate over gas stoves in America began when Consumer Product Safety Commissioner Richard Trumka spoke about its dangers in an interview with Bloomberg. Apart from this, a study has also raised questions.

Risks of heart disease and respiratory problems have been reported from gas stoves.

Gas stoves are becoming a health hazard in America. Now there are plans to ban it. America The debate in the US began when Consumer Product Safety Commissioner Richard Trumka laid out his position on its dangers in an interview with Bloomberg. He said, there are many dangers from gas stoves that are not directly visible. It is harming health.

After a study in America this matter got more air. Research has proven it How it is causing asthma in children.

What does the research say?

Pollution from gas stoves is causing asthma in 1 in 6 children, new research says. Currently, 12.7 of the reported cases of asthma in children are due to nitrogen dioxide emitted from gas stoves.

Brady Sills, manager of the Carbon Free Building Program in the US and Australia, said the risk of asthma from gas stoves is similar to that of secondhand smoke. It was a problem, but no one had any idea how dangerous it was.

This is not the first time that the dangers of gas stoves have been questioned. Scientists say that as soon as gas stoves are turned on, they start releasing methane gas, the world’s second most troublesome greenhouse gas. Not only this, the kitchen also contains carbon monoxide and formaldehyde, but the most disturbing factor is nitrogen-dioxide. It causes heart and respiratory diseases.

How dangerous are gas stoves?

Research conducted at Stanford University in 2022 says that gas stoves are not only harmful to human health, but also dangerous to the environment. It releases 2.6 million tons of methane into the air each year alone, which acts as a harmful greenhouse gas. Eric Lebel, a researcher associated with this study, said that during the study, it was seen that even when the stove was closed, methane continued to come out of it.

To understand its dangers, nitrous oxide levels were tested in 32 kitchens. According to research, there is no air space in the kitchen. Even though the gas stoves were turned off, they were found to be leaking gas.

OP Rajbhar is untouchable for BJP, will return home! 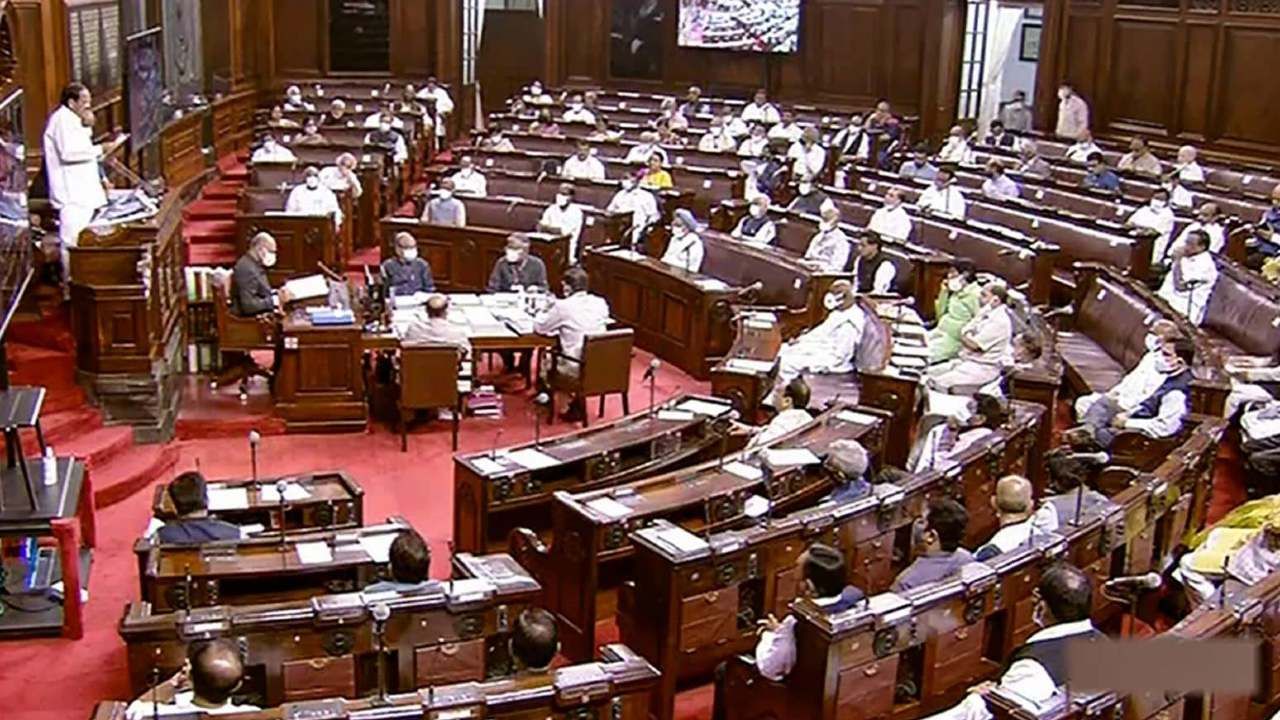 What are the powers of the Vice President…

Not only Lachit Borfukon, know these 7 heroes,… 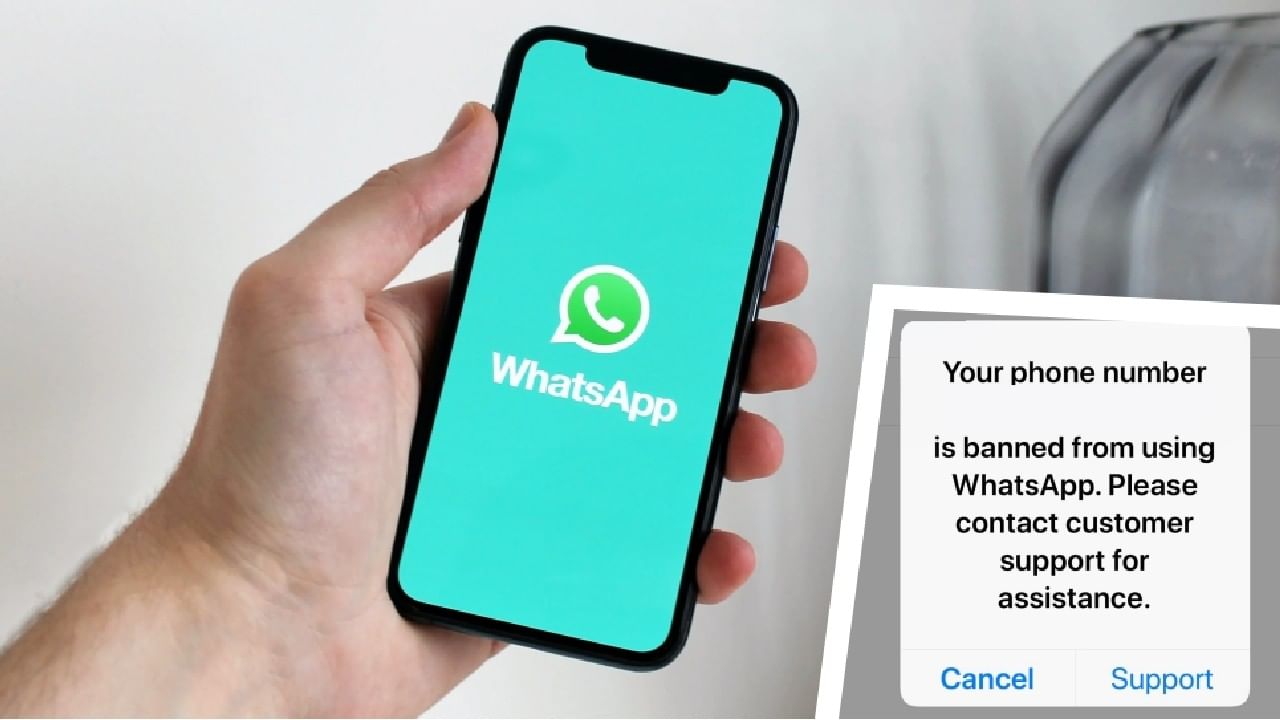 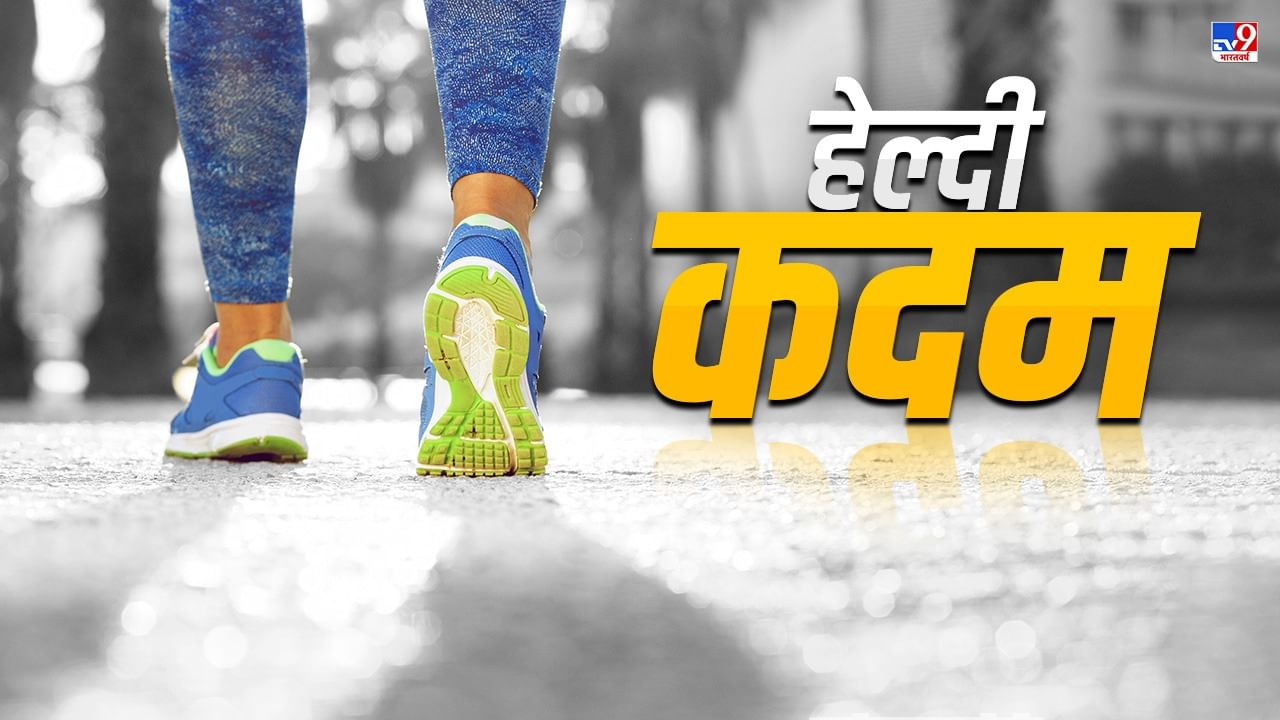 Know the math of your health steps, every… 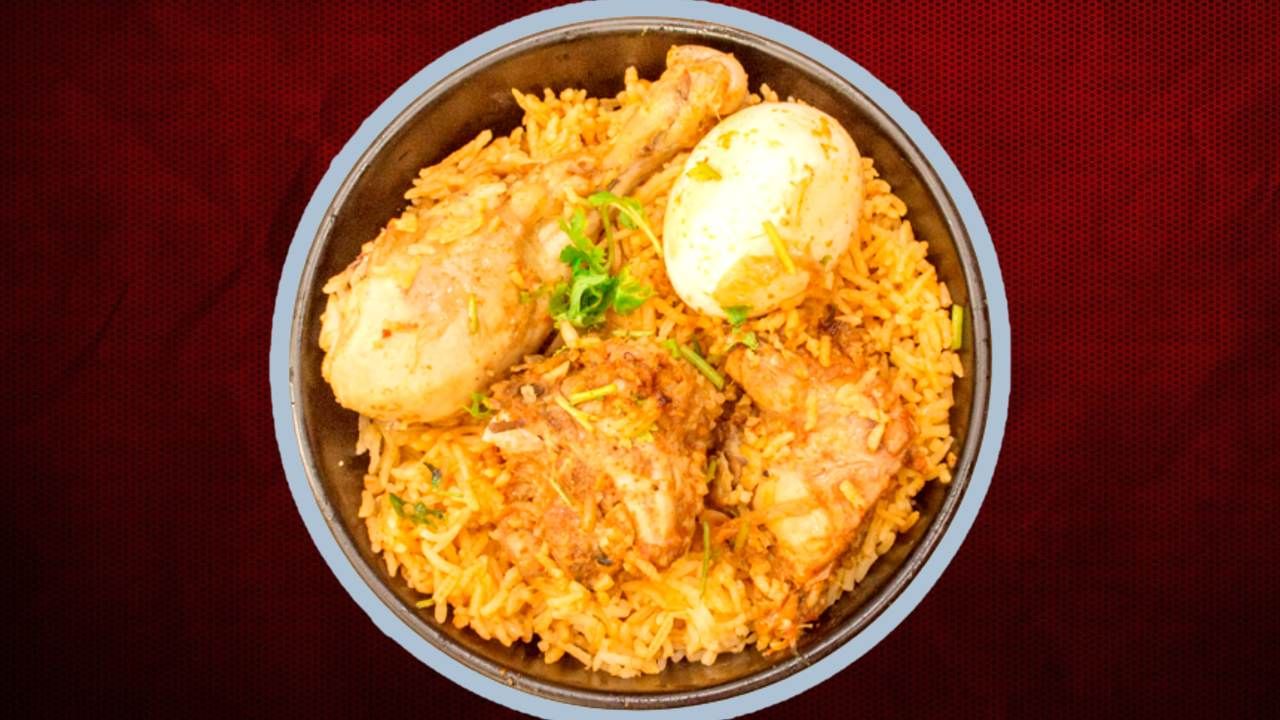 Beef and biryani uproar: What is the specialty…