Land trader Mohammad Shabbir was shot 5 times. One of them hit the chest. Shabbir’s condition is very alarming. Family members alleged that Congress leader Bablu Naushad was the mastermind behind the shootings.

A heartbreaking incident has come to light from the iron city of Jharkhand, Jamshedpur. Jamshedpur Defending the aggrieved youth, the criminals get so fed up that they kill businessman Mohammad Sabir. The terrorists fired 5 shots. Mohammad Shabbir has been admitted to the hospital in critical condition, where his condition is critical.

In fact, at around 10 pm, criminals spread panic in the entire area by indiscriminately firing on Mohammad Shabbir Ahmed, a land dealer under Azadnagar police station area of ​​Jamshedpur. 5 shots were fired at land trader Mohammad Shabbir, 3 of which were fatal. After the incident, with the help of local people, he was admitted to TMH Hospital in a critical condition. Where the situation is critical.

The names of these people have come forward

Let it be known that land trader Mohammad Shabbir was shot 5 times. One of them hit the chest. Shabbir’s condition is very alarming. Family members alleged that Congress leader Bablu Naushad was the mastermind of the shootings, on the cue of which the criminals opened fire indiscriminately at land dealer Mohammad Shabbir. However, the police have started investigating the whole incident.

How the fearless criminals opened fire on the land traders. It seemed as if the criminals had lost their fear of the police administration. However, the police say that the criminals will be arrested soon. The manner in which this incident occurred. This has created panic among the local people.

Saragamapa: Shankar Mahadevan got emotional remembering the love story, said- love happened at the age of 17... Clashes ahead of Congress assembly meeting in Shimla… Traffic changes due to Dussehra processions in Mumbai,… 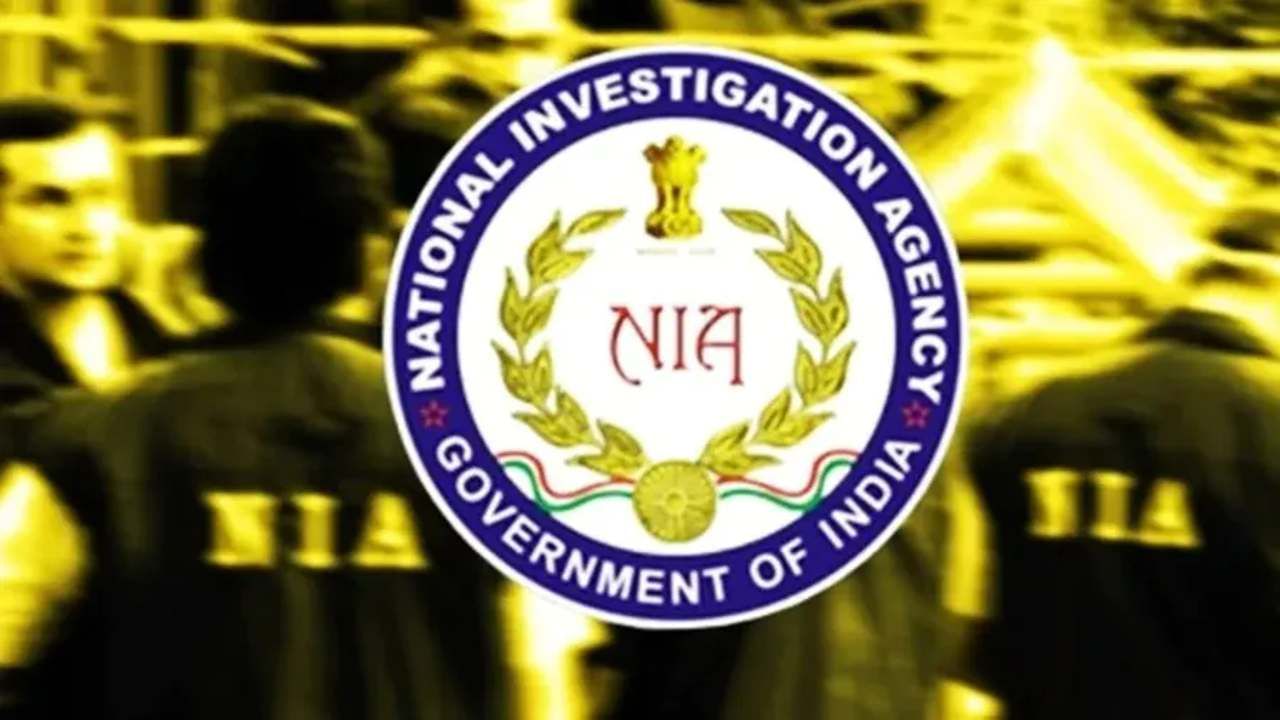 NIA raids at 11 locations in Jammu and… 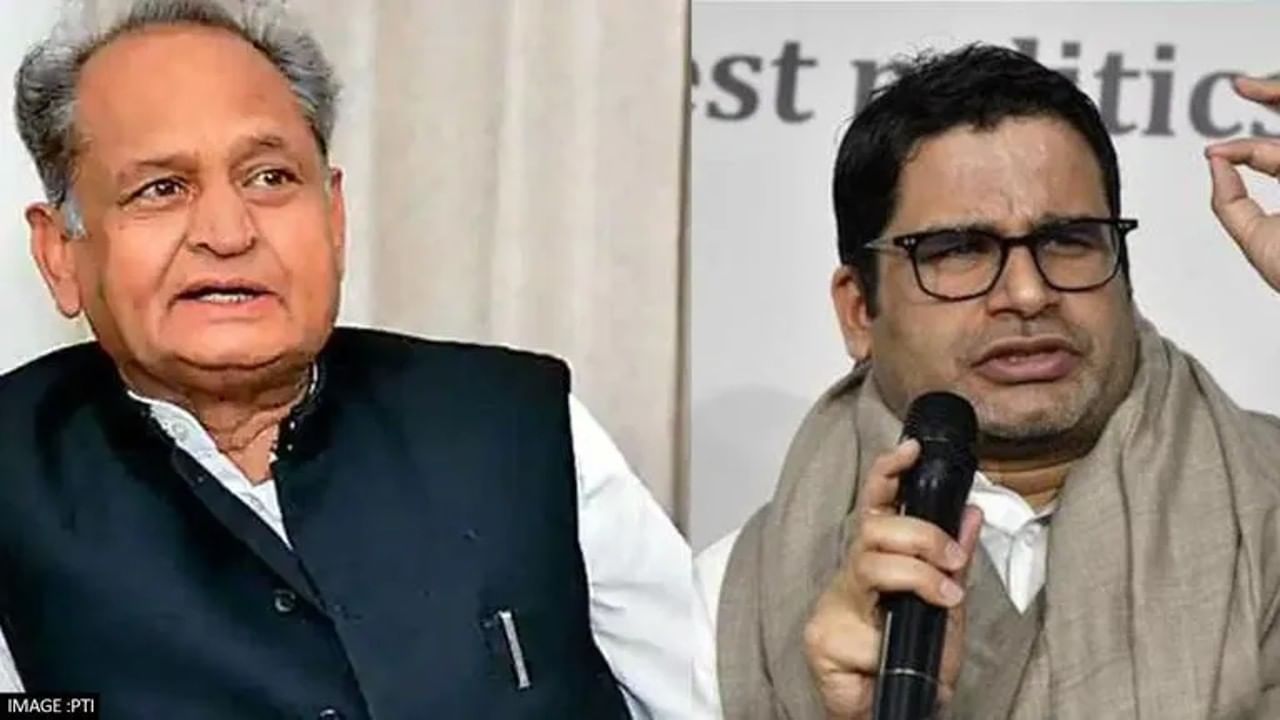 Rajasthan: In a roundabout reply to Prashant Kishore… 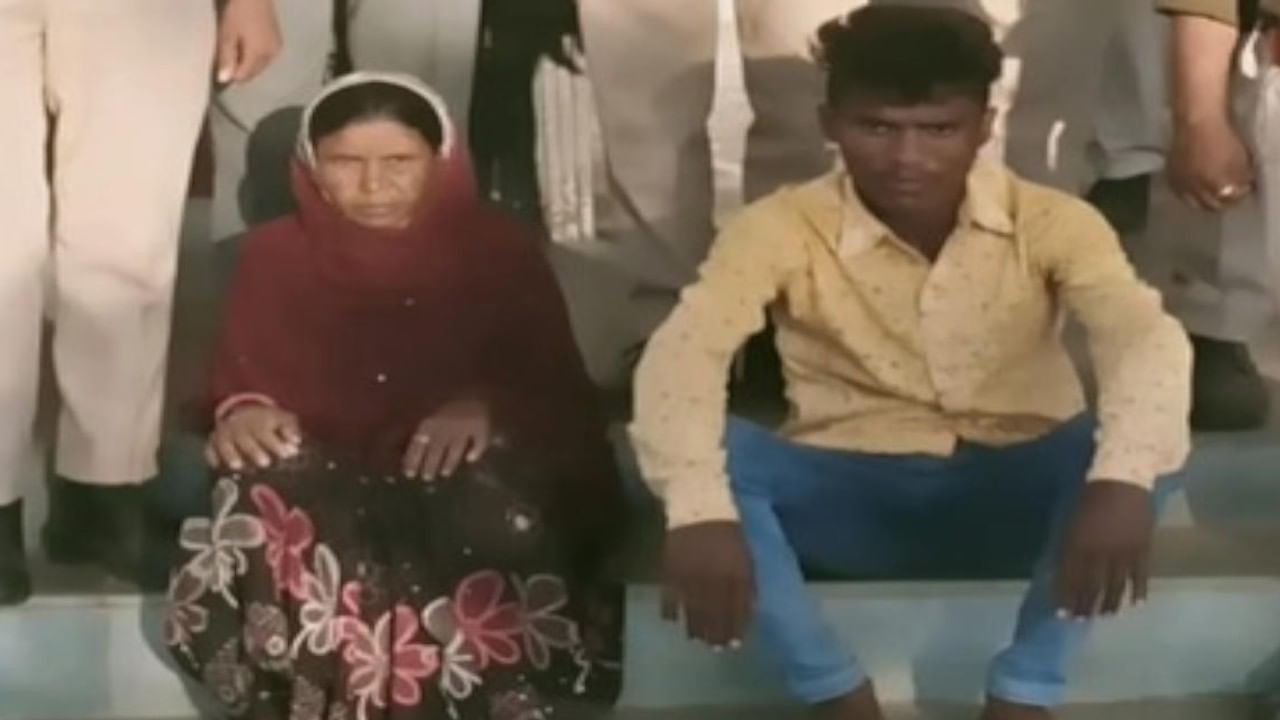 Say wife for lover! She killed her husband… 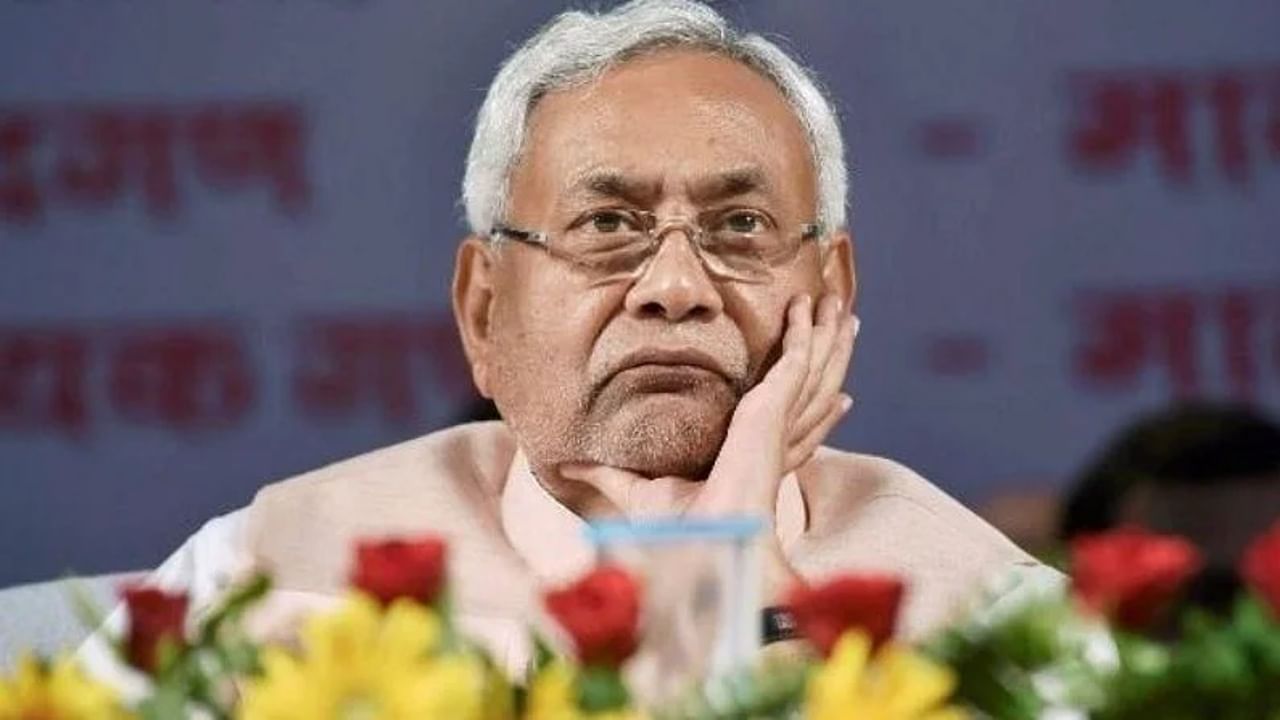