Forbes India Rich List: Gautam Adani tops this list. Then the name of Mukesh Ambani. According to Forbes data, the total wealth of the top 10 richest people is $ 385 billion.

Forbes 100 Richest Indians: Forbes India’s 100 Richest List 2022 is out. According to the list, the combined wealth of India’s 100 richest people increased by $25 billion to $800 billion. Assets rose despite a slight fall in the stock market from a year ago, with the biggest loser being the weakening rupee, which fell 10 percent over the same period. Gautam Adani tops this list.


According to Forbes, nine new faces took place this year, including three IPOs. Falguni Nair, a former banker who came up with the IPO of her beauty and fashion retailer Nykaa, is ranked 44th on the list. Ethnic wear maker Ravi Modi is ranked 50th and shoe maker Rafiq Malik, which listed the Metro brand in the market last December, is ranked 89th.

Ananya Pandey's fashion sense is amazing, she adds glamor to every avatar 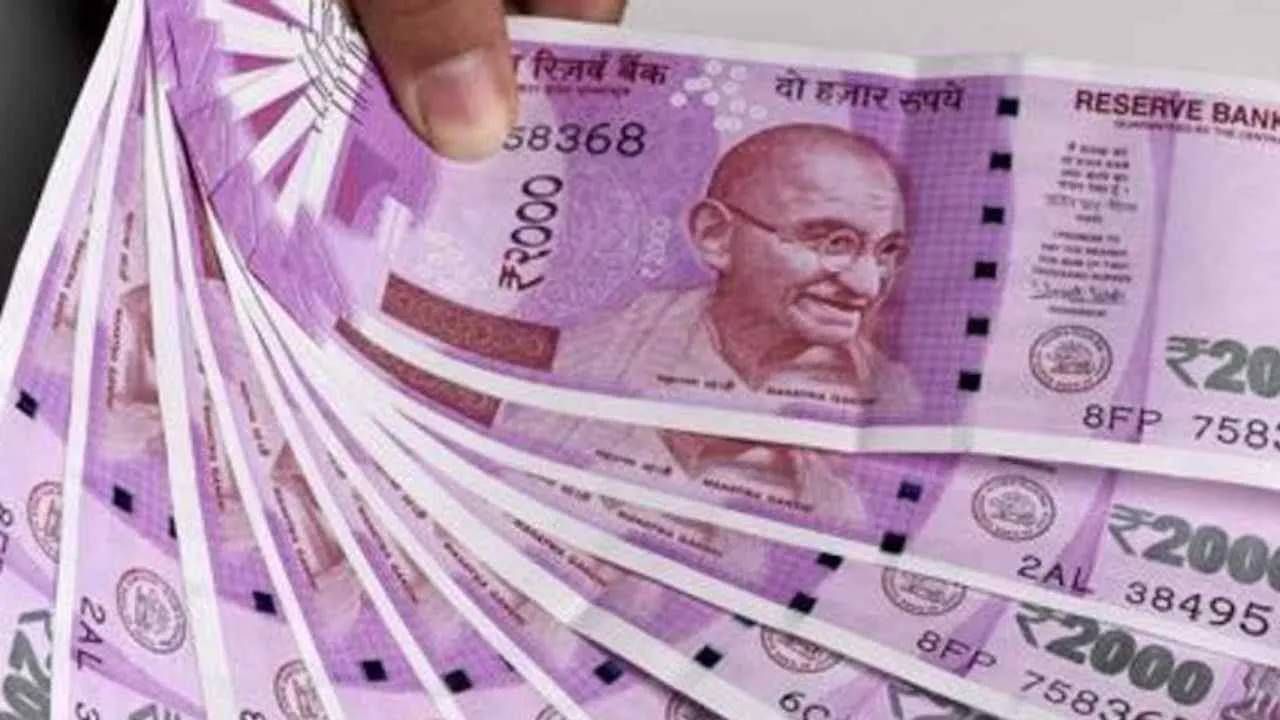 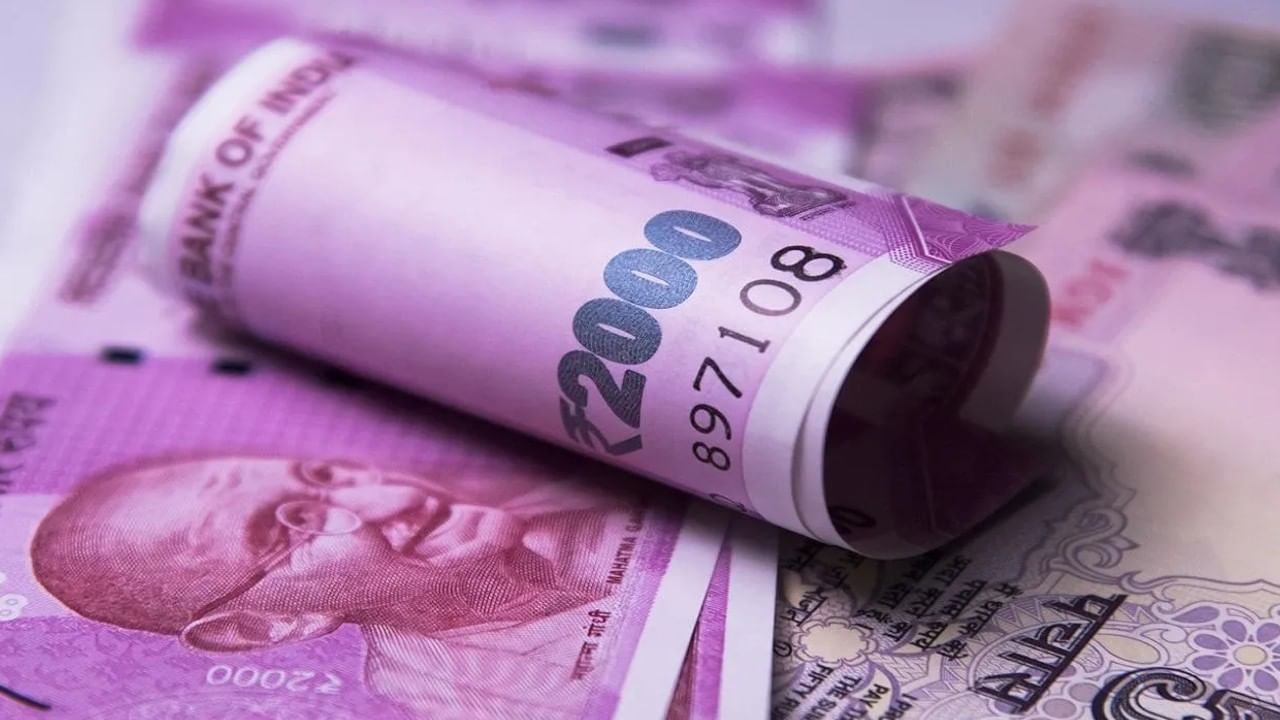 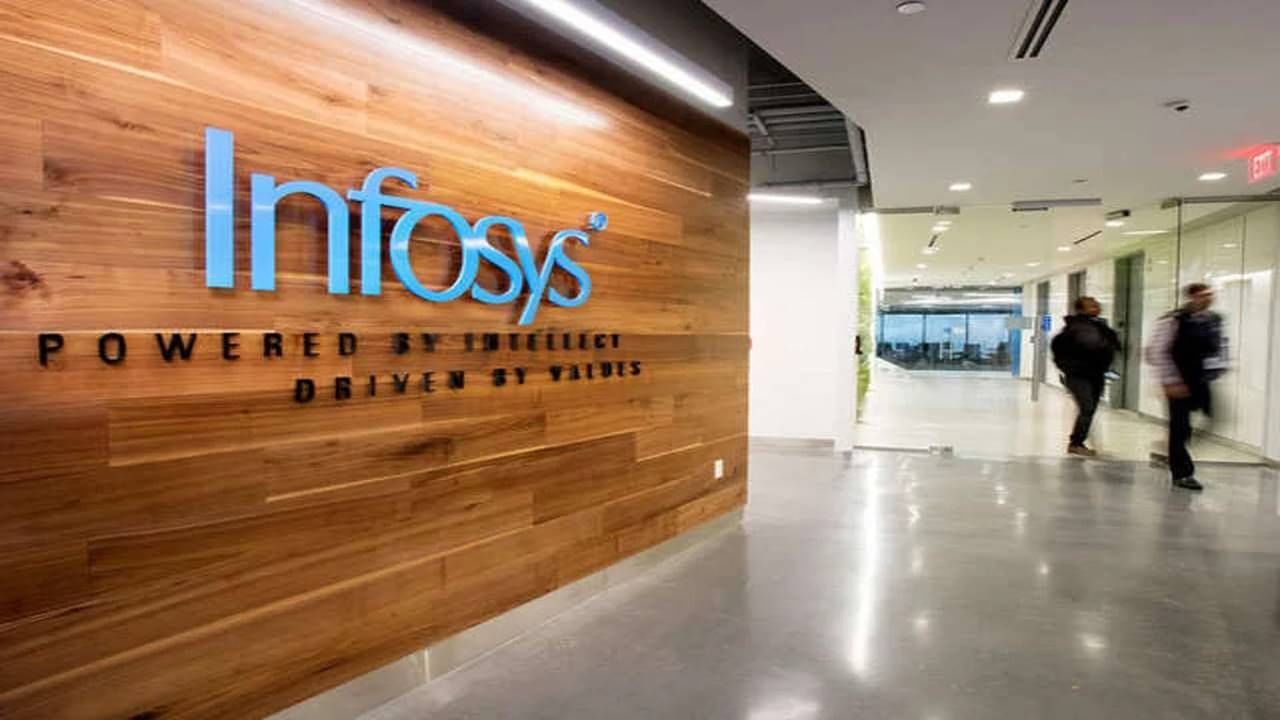 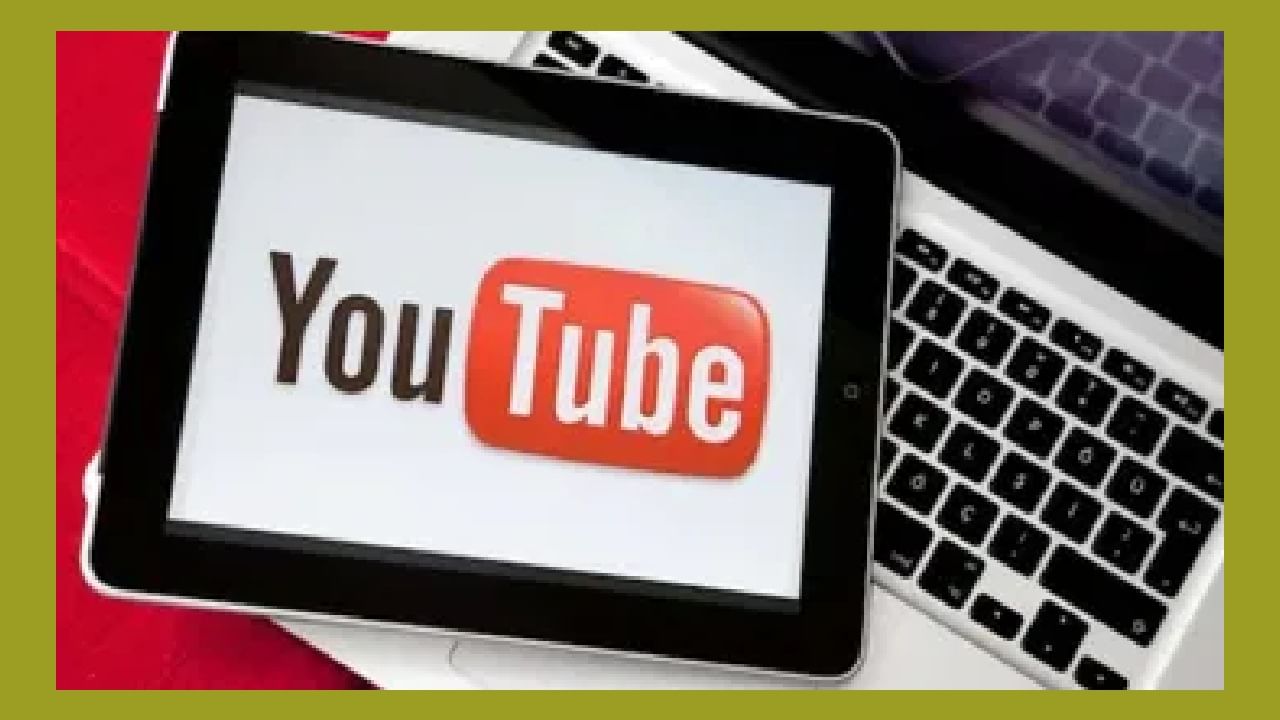 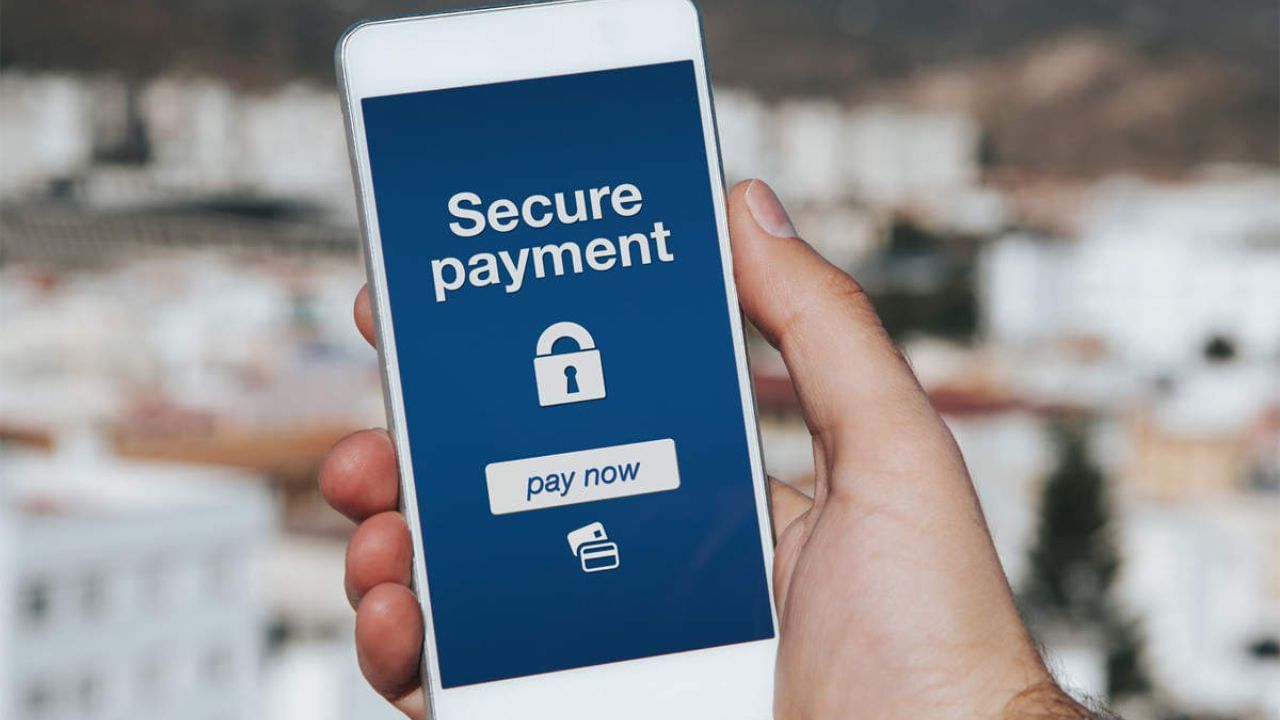 The RBI took a big decision, now it… 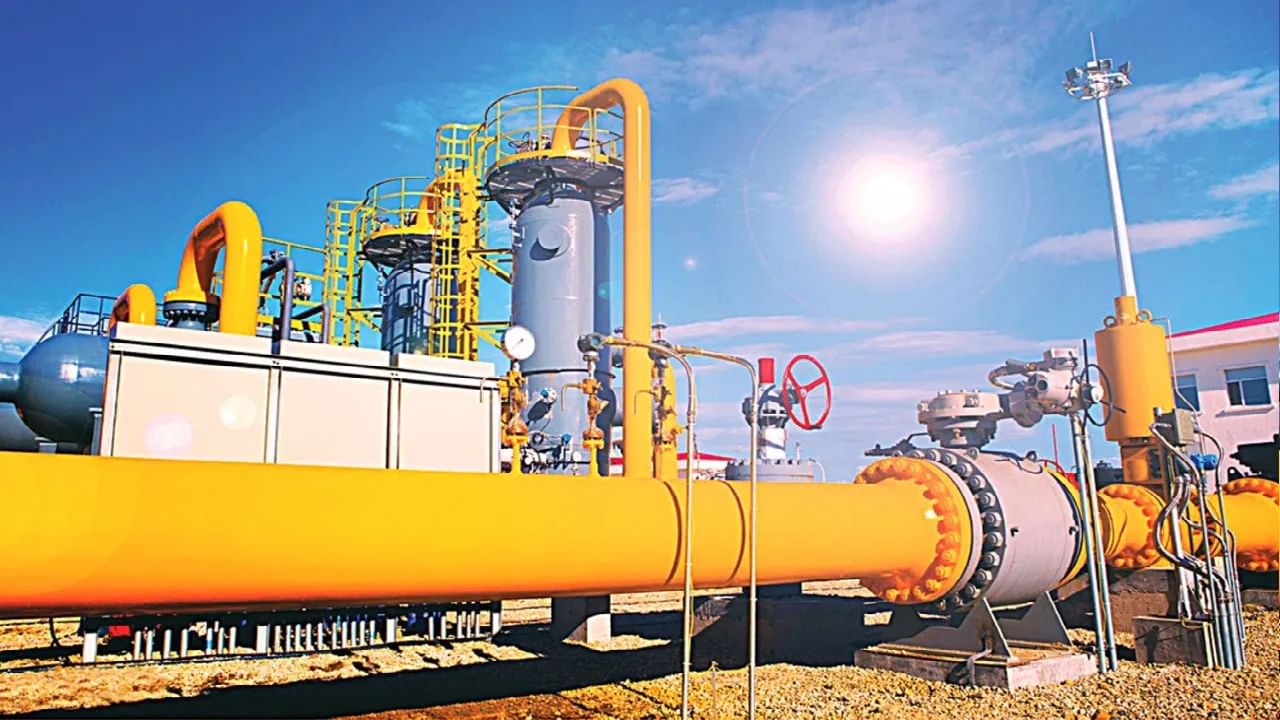