DSP Civil Line Shwetab Pandey said that a case was registered against Hussain on Friday based on the evidence obtained from CCTV footage of AMU hostel. Currently, the doctors have announced that Hossain’s condition is stable.

of Uttar Pradesh Aligarh A case has also been registered against an Aligarh Muslim University (AMU) student who was injured in a clash during a cricket match in the district on Wednesday. In fact, in this case, AMU spokesperson Umar Peerzada said that Sajid Hussain, a resident of Jammu and Kashmir, was allegedly attacked by a student named Shovit Singh with a bat. He said Hussain and Shovit Singh are second year students of AMU’s Zakir Hussain College of Engineering and Technology.

At the same time Hussain was taken unconscious to the Jawaharlal Nehru Medical College. Where he is kept in ICU under treatment. In this incident, the police have also registered a case against Sajid Hussain based on the complaint lodged by Shovit Singh’s father Raju Singh on Friday. Shovit was also arrested for hitting Sajid on the head with a bat.

In this regard, DSP Civil Line Shwetab Pandey said on Saturday that a case was registered against Hussain on Friday based on the evidence obtained from the CCTV footage of AMU hostel. While the doctors of Jawaharlal Nehru Medical College Hospital said Hussain’s condition is stable. Whereas, Shovit Singh was arrested and is currently lodged in Aligarh District Jail. However, Sajid Hussain’s father Munir Hussain also reached here from Jammu and Kashmir.

Earlier, BJP member of Legislative Council Manvendra Pratap Singh did the same with senior police officers. Manvendra Pratap Singh said that unilateral action in this regard is not acceptable. Apart from this, Pushpendra Pachury, regional joint convener of BJP’s teachers’ cell, also demanded accountability from both the parties. Meanwhile, the AMU authorities have constituted a three-member committee to probe the incident. The members of the committee are Professor Hasmat Ali, Professor Arshad Hussain and Professor Ajay Bisaria. The committee has been asked to report within five days.

At the same time, AMU spokesperson Umar Peerzada said that Shovit Singh was expelled from the hostel soon after Wednesday’s clash, after which he was handed over to the police. Police officials said a case under Section 307 (attempt to murder) of the Indian Penal Code has been registered against him at the Civil Lines police station. He said Shovit Singh has been suspended with immediate effect. Besides, he has been banned from entering the university campus.

Chief Minister Mamata will visit South 24 Parganas on November 29, where there will be discussions on making Sundarbans a district

Eat fried garlic in winter, you will get rid of many health problems 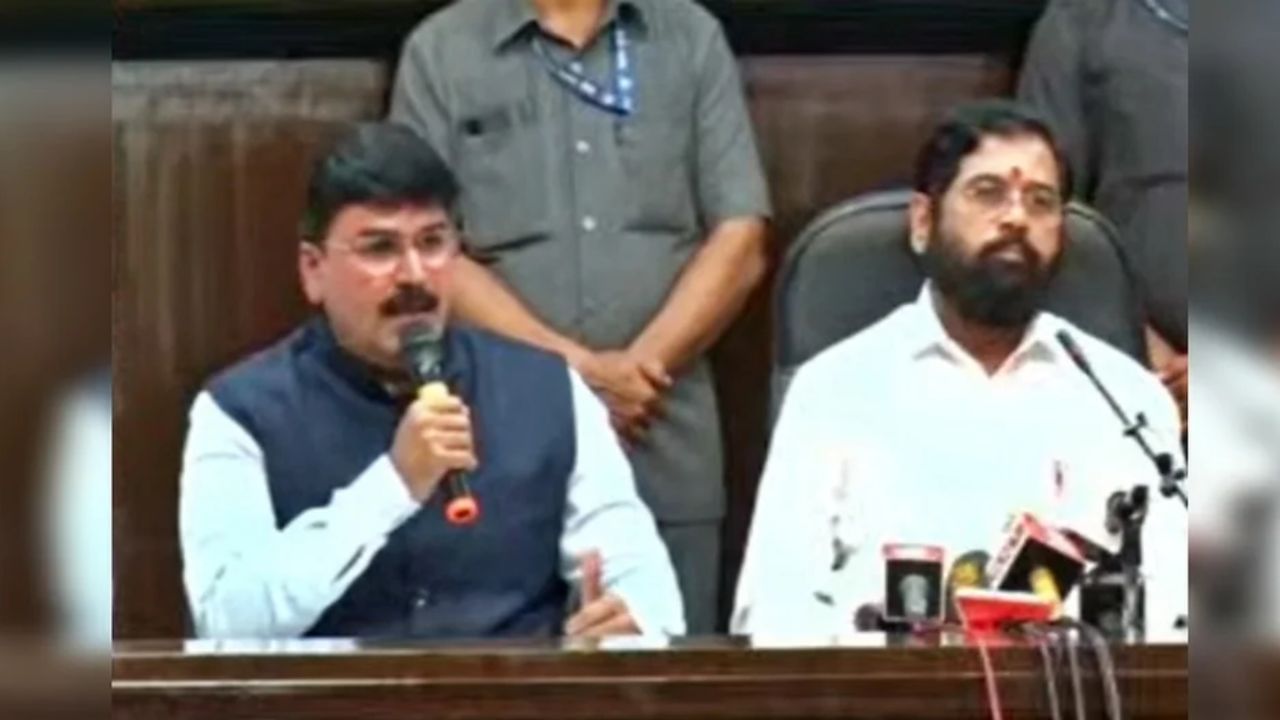 In another blow to Uddhav Thackeray, rebel Rahul… 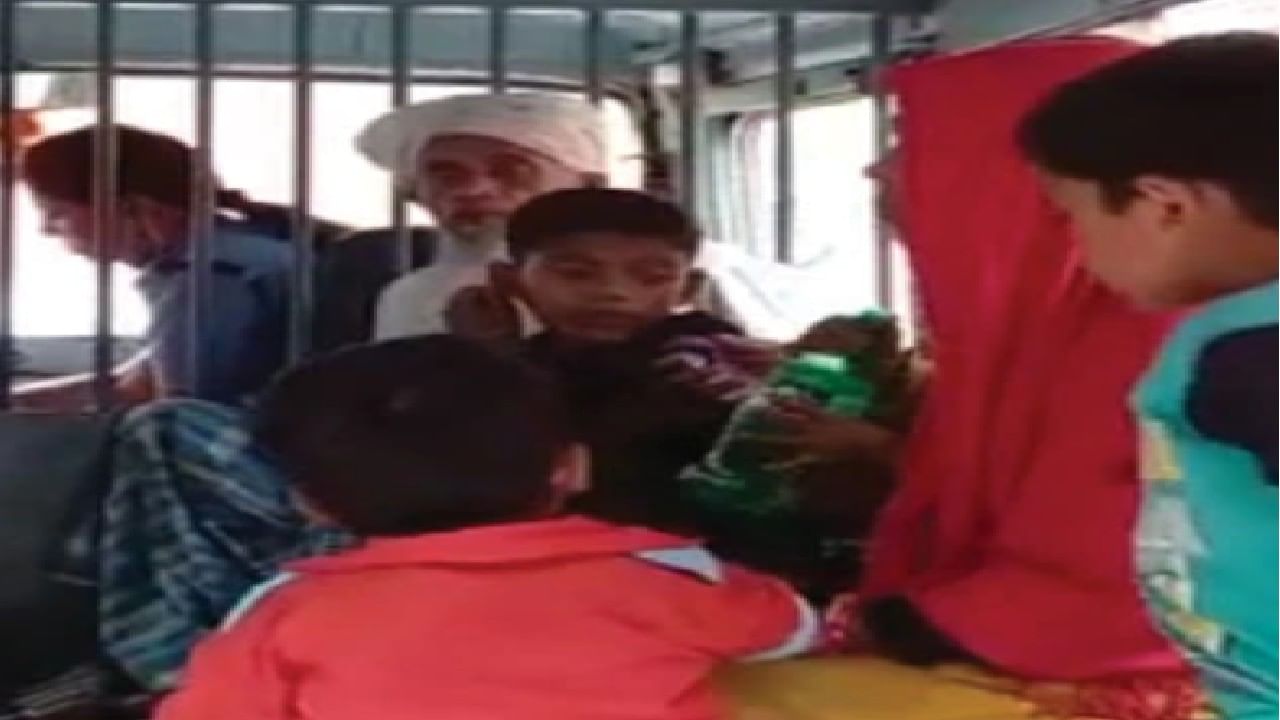 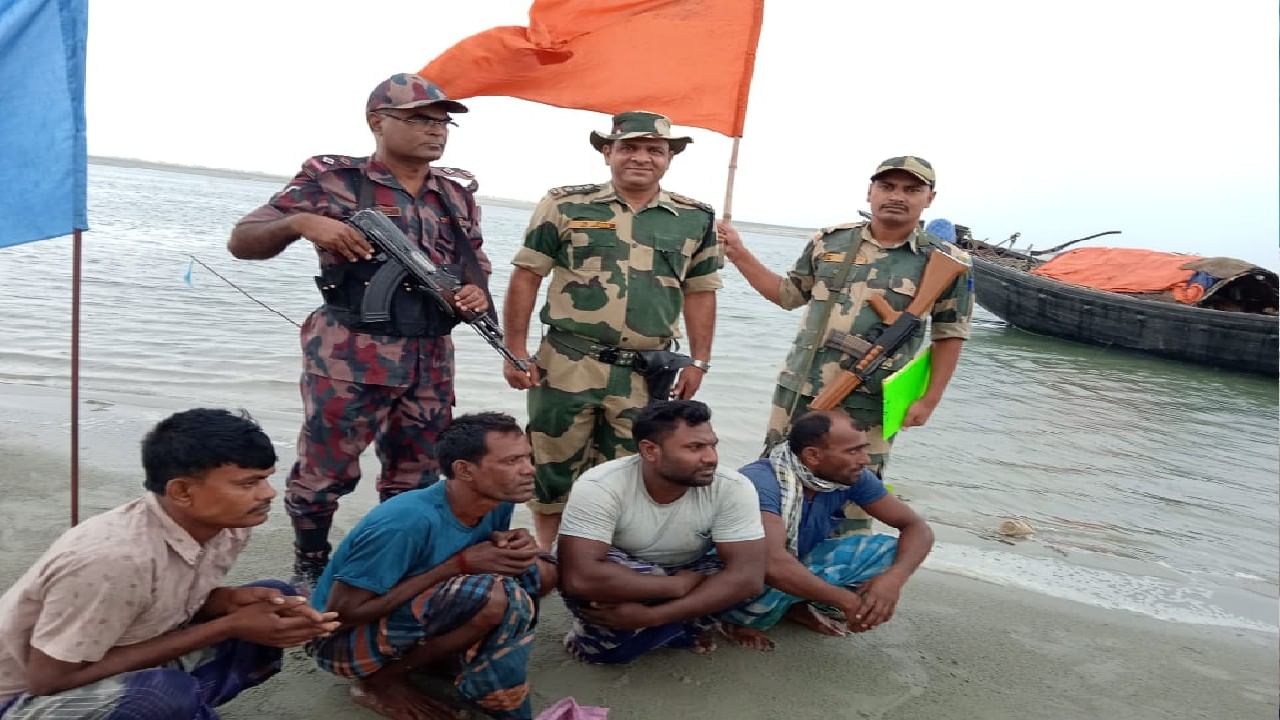 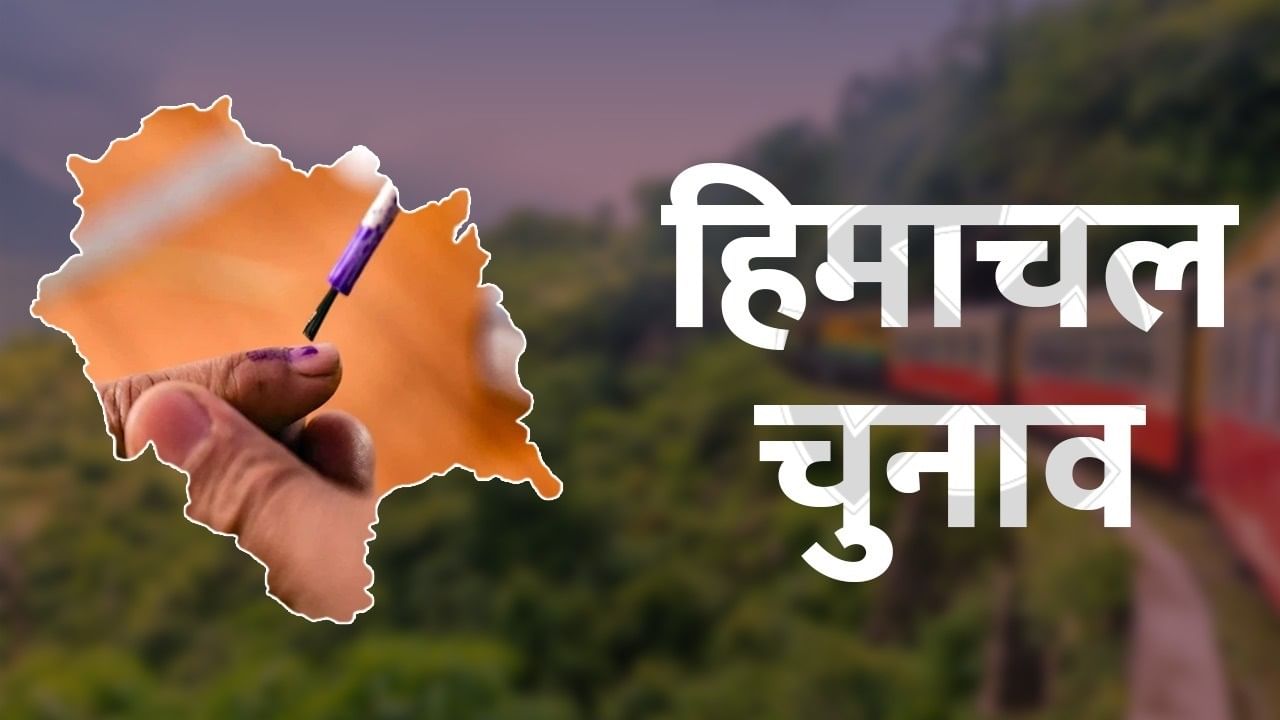