Even a Turkish girl will always remember the ‘first kiss’ of her life, but not for a good reason, but for an accident. In fact, the woman had to be admitted to the hospital because of her lover’s ‘kiss’.

The girlfriend reached the hospital after kissing

say that first love No one ever forgets. His memory is always fresh in the heart, even though that love is far gone. Also people never forget their first ‘kiss’. A girl from Turkey also got him.’first kiss‘Life will always be remembered, but not for good reasons, but for accidents. In fact, the woman had to be admitted to the hospital because of the ‘kiss’. On the first date, her boyfriend kissed her so dangerously that her tongue was cut. Her ‘painful’ story is now going viral on social media.

The girl’s name is Seda Ersoi (Ceyda Ersoy) and she is a model from Turkey. Seda, 34, posted a video from the hospital on social media, where she said she went on a first date with a boy. This time the two begin to French kiss, but meanwhile the boy loses consciousness in the excitement and kisses Seda so dangerously that her tongue is cut. His entire face was filled with blood and eventually he had to be admitted to the hospital, after which the doctors had to operate.

Seda said the doctors stitched his tongue, after which he got some relief. For now he has been advised to rest for a few days. According to a report by The Sun, Seda said her boyfriend probably didn’t know how to French kiss, which is why their first kiss turned out to be an accident. When Seda’s story went viral on social media, people reacted differently. Some say it’s very strange, others say ‘have you kissed an alien or a dragon’.

Seda Ersoy is a famous model from Turkey. She also won the Miss Photomodel pageant title in 2010. She is very active on Instagram and keeps sharing her pictures and videos. He has more than 6 lakh followers on Instagram.

If you cheat in the exam, life imprisonment, property will be confiscated by the government! Laws will be made in this state

After fighting for years, Namrata Malla did not gain popularity, then she made a name for herself in Bhojpuri God! This person has now become a ‘dog’… 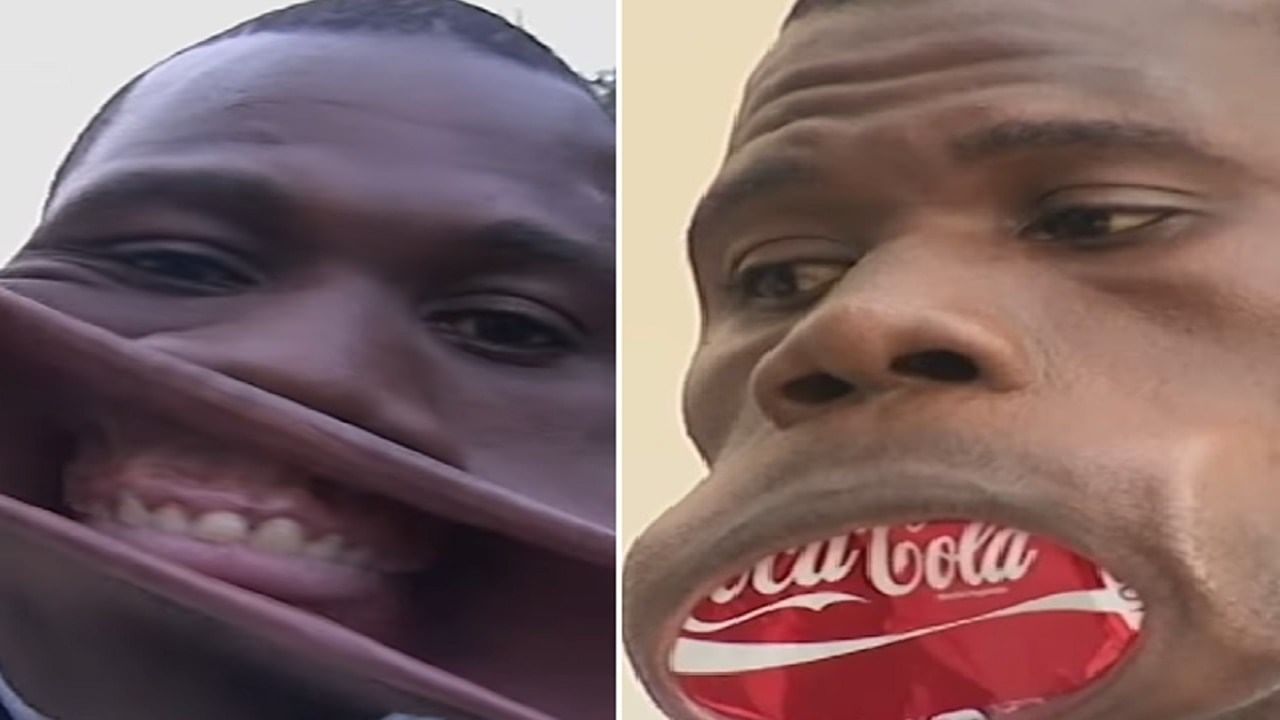 God! The man with the widest face in… 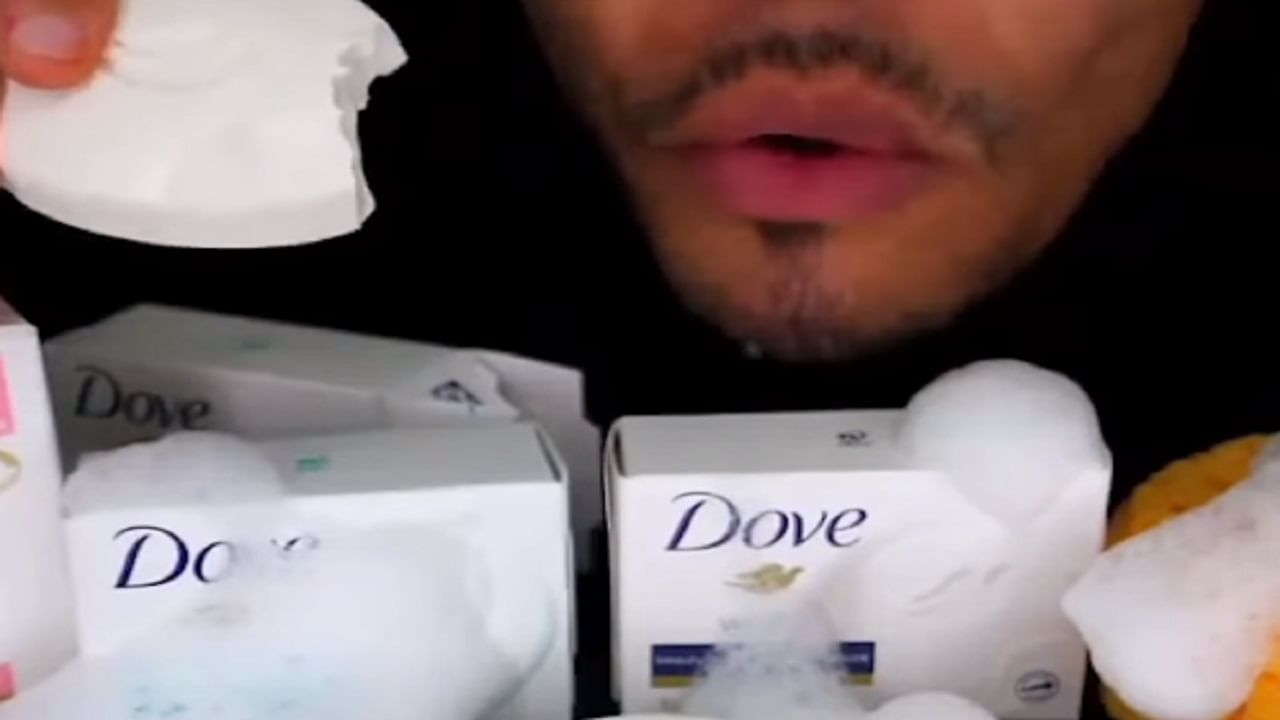 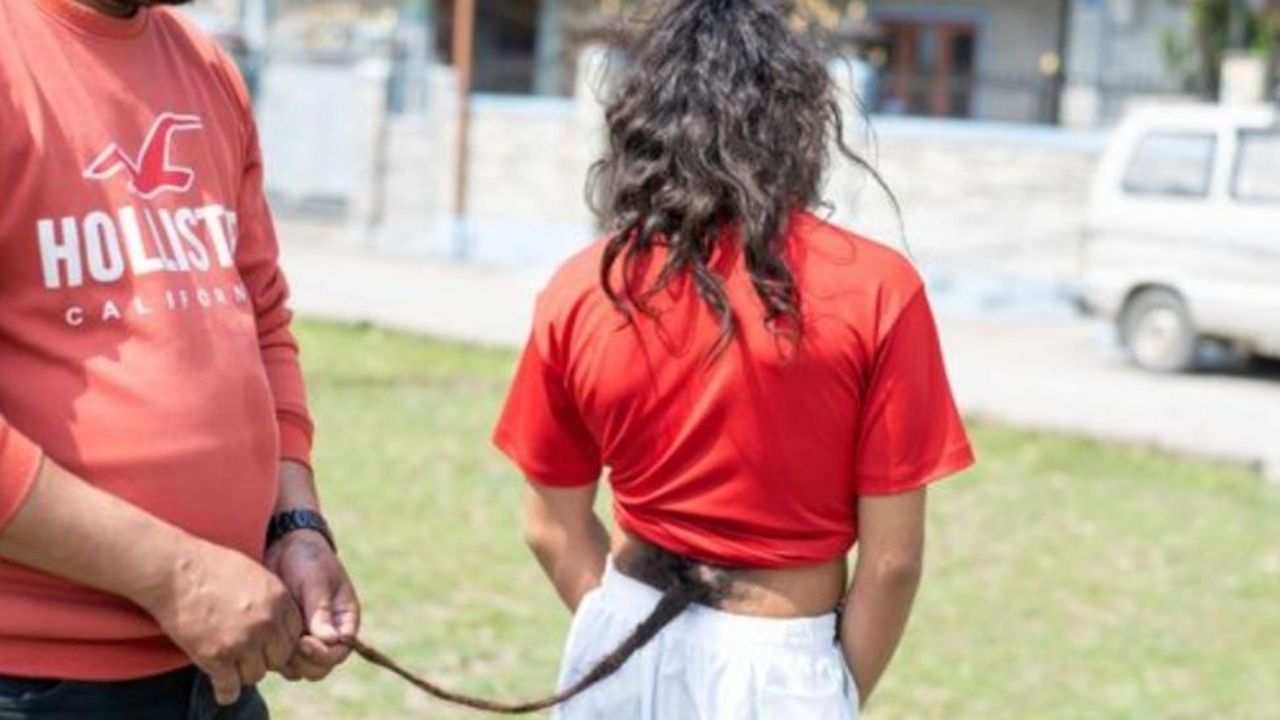 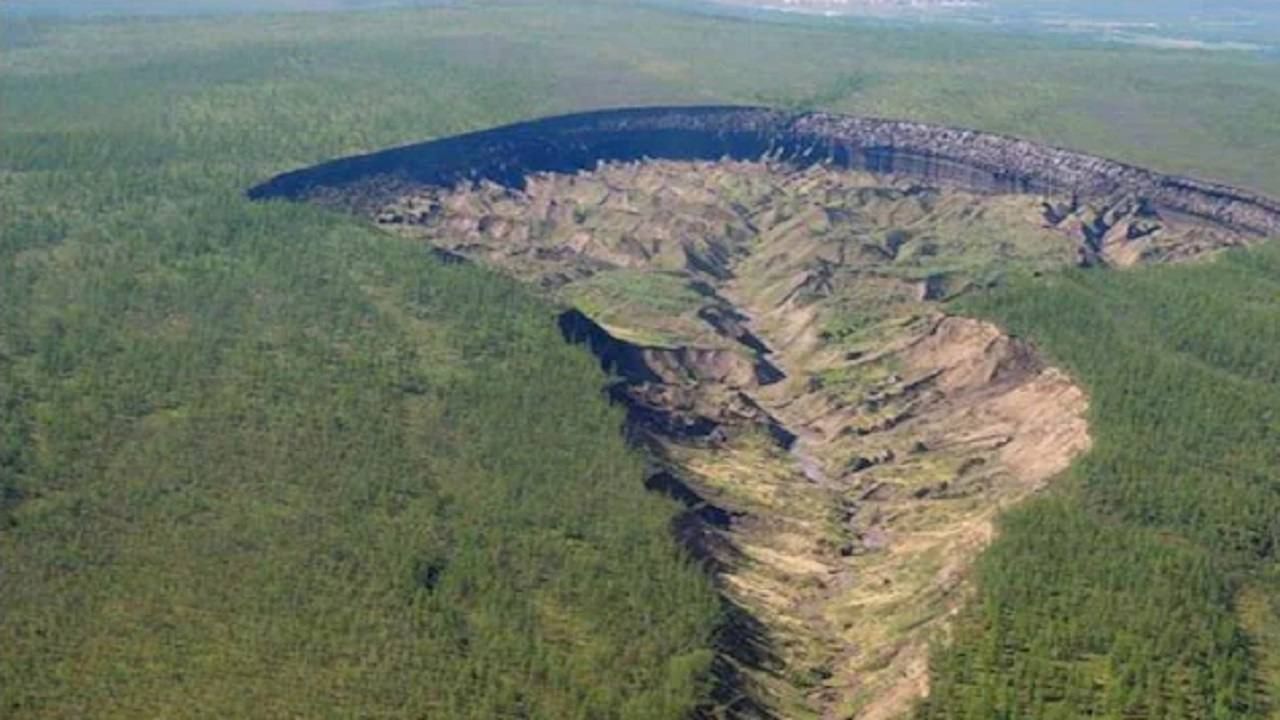 God! Mysterious holes are growing on the earth’s…