According to D sources, this operation is being conducted at the house of IAS officer P Ambalagan of Raipur on Friday morning. A large number of CRPF personnel including ED have also arrived here, who have completely surrounded the IAS residence.

This time from the Enforcement Directorate (ED). Chhattisgarh Big action happening. More than a dozen teams of ED are conducting raids in the countryside from the capital Raipur. Apart from an IAS officer, this measure is being taken simultaneously in the positions of MLAs, traders and businessmen. However, it is not yet clear whether there is any link between all these actions. For now, ED officials also refused to comment.

According to ED sources, the raid is being conducted at the house of IAS officer P Anbalagan in Raipur on Friday morning. A large number of CRPF personnel including ED have also arrived here, who have completely surrounded the IAS residence. Similarly, further steps are being taken at Patel Paribahan’s bases in Raipur and Bilaspur. Both these places are cordoned off from outside by CRPF and other central forces. Meanwhile, ED officials are investigating inside. According to official sources, the ED operation is also going on at the place of a leader of Mahasamund.

Cases can be connected to each other

If ED sources are to be believed, ED operations are being conducted at more than 18 places in the state. Some of these places are directly connected to each other. But there is said to be some connection elsewhere. According to officials, the matter is due to corruption due to the collusion of administrative officials and politicians. Due to this, the ED has started simultaneous operations in different parts of the state. It is said that apart from IAS officer P Ambalagan, former Mahasamund MLA Agni Chandrakar is being raided.

Discussions about the campaign are hot

Apart from an IAS, this raid by ED is happening simultaneously in the residences of MLAs, traders and businessmen. In such a situation, the discussion market has also become active. According to information, the ED team started early morning raids in some bungalows of Aishwarya Kingdom Shankar Nagar located in Ashok Tower. At the same time, the second team of the ED started operations in many other parts of the city. IAS officers, businessmen and people connected with politics live in the houses where the operation is taking place.

The team reached Raipur on Thursday

According to sources, the ED team reached Raipur on Thursday for this operation. More than 20 teams of these EDs conducted the operation throughout the night and started the operation along with the security forces at dawn. Our team tried to talk to the ED about this, but the ED refused to say anything until it continued working.

Justice Mantha boycott continues, protests to be investigated; The Bar Council team will come to Bengal 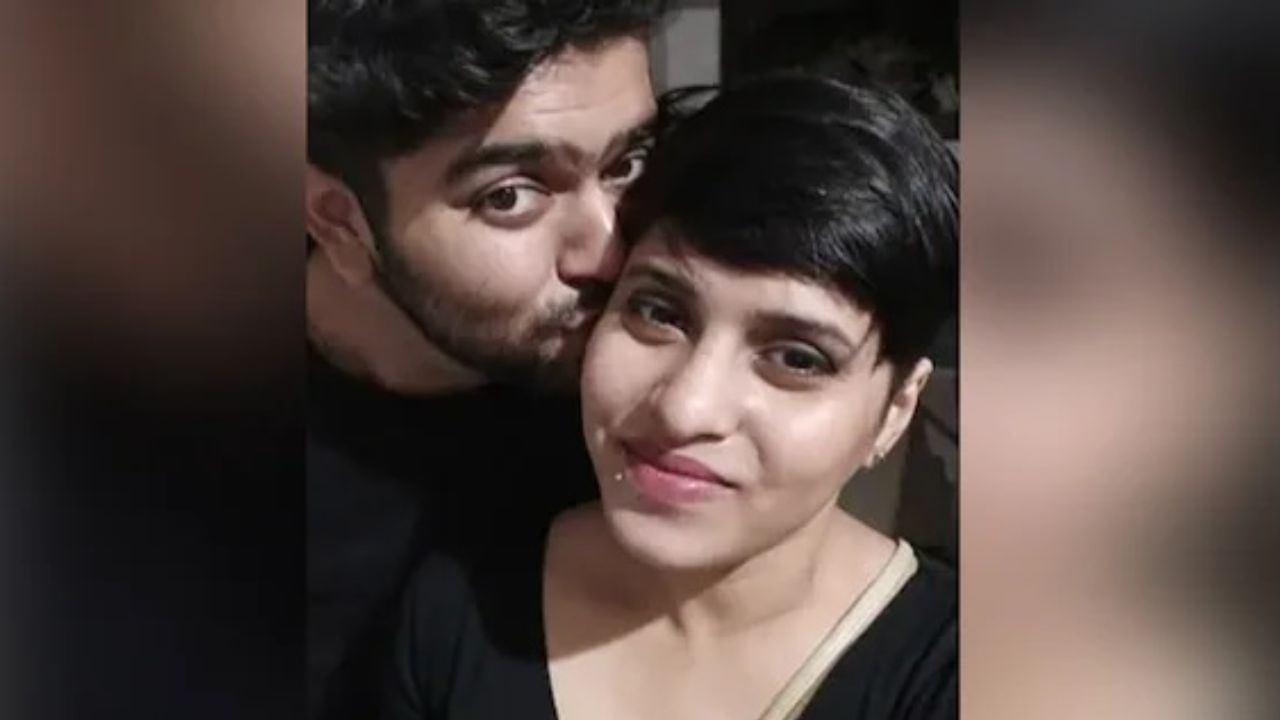 What was the secret… which wanted to pay… 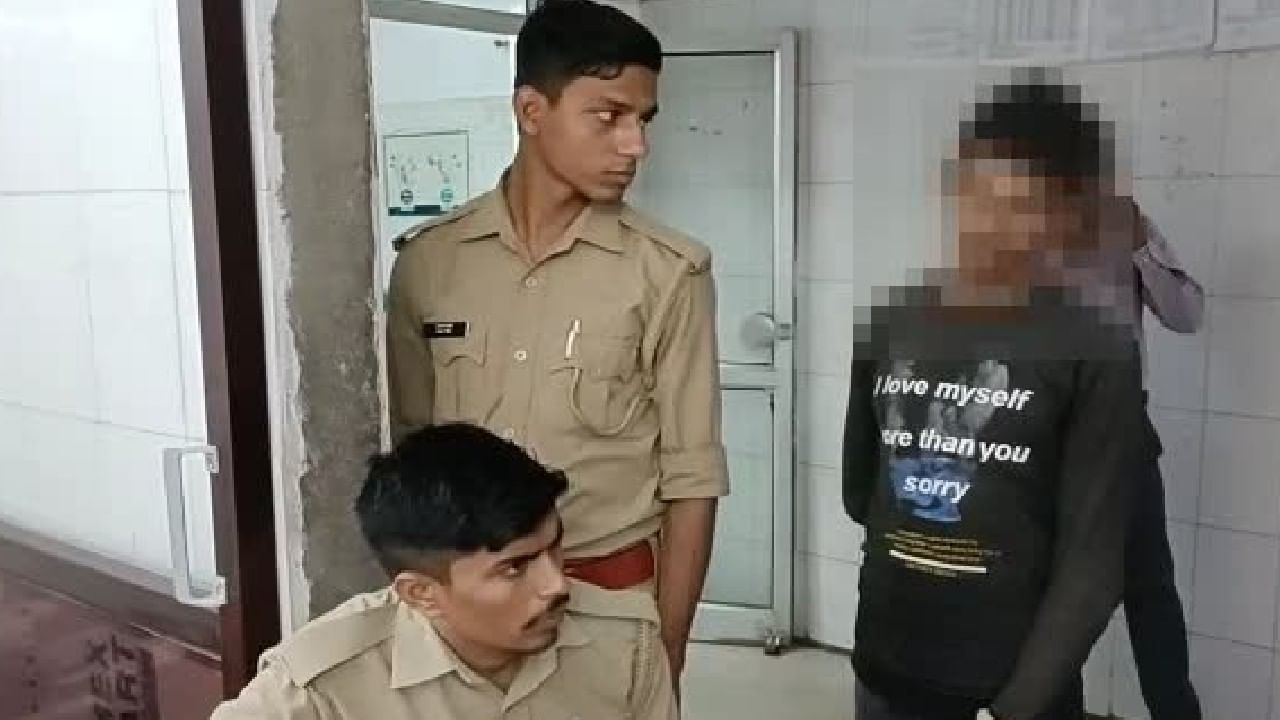 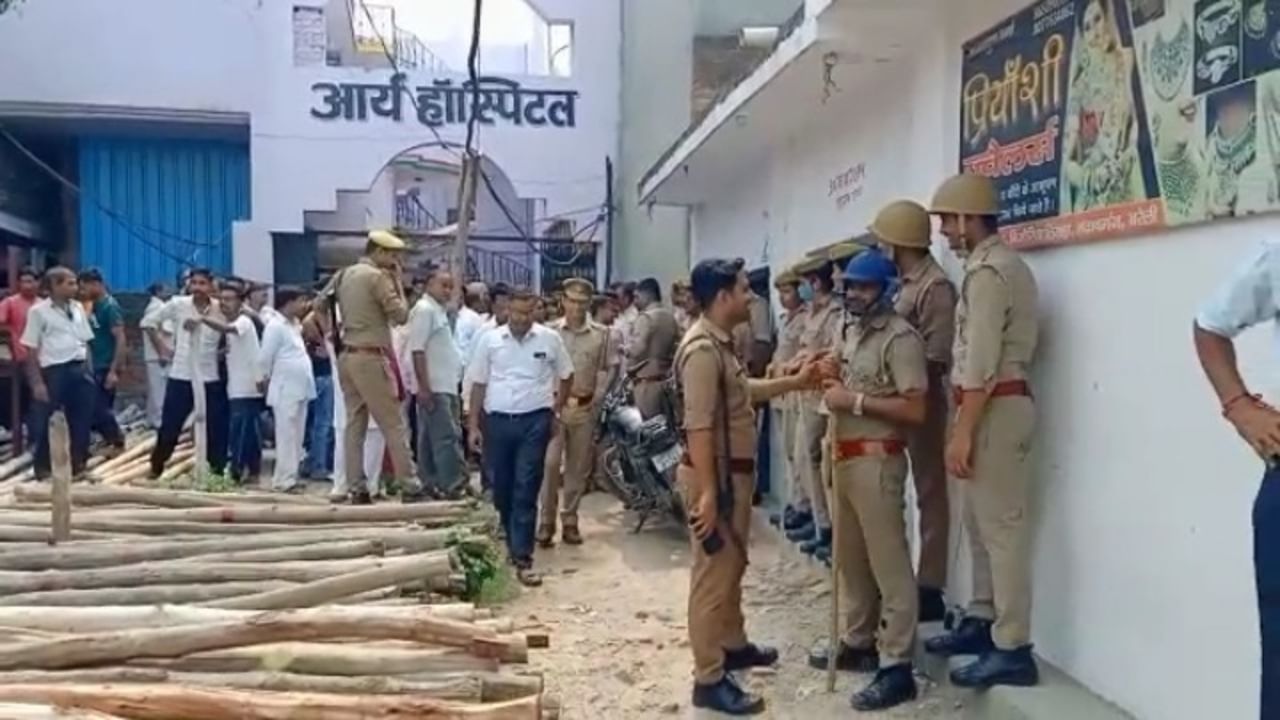 The administration arrived to take action against the… 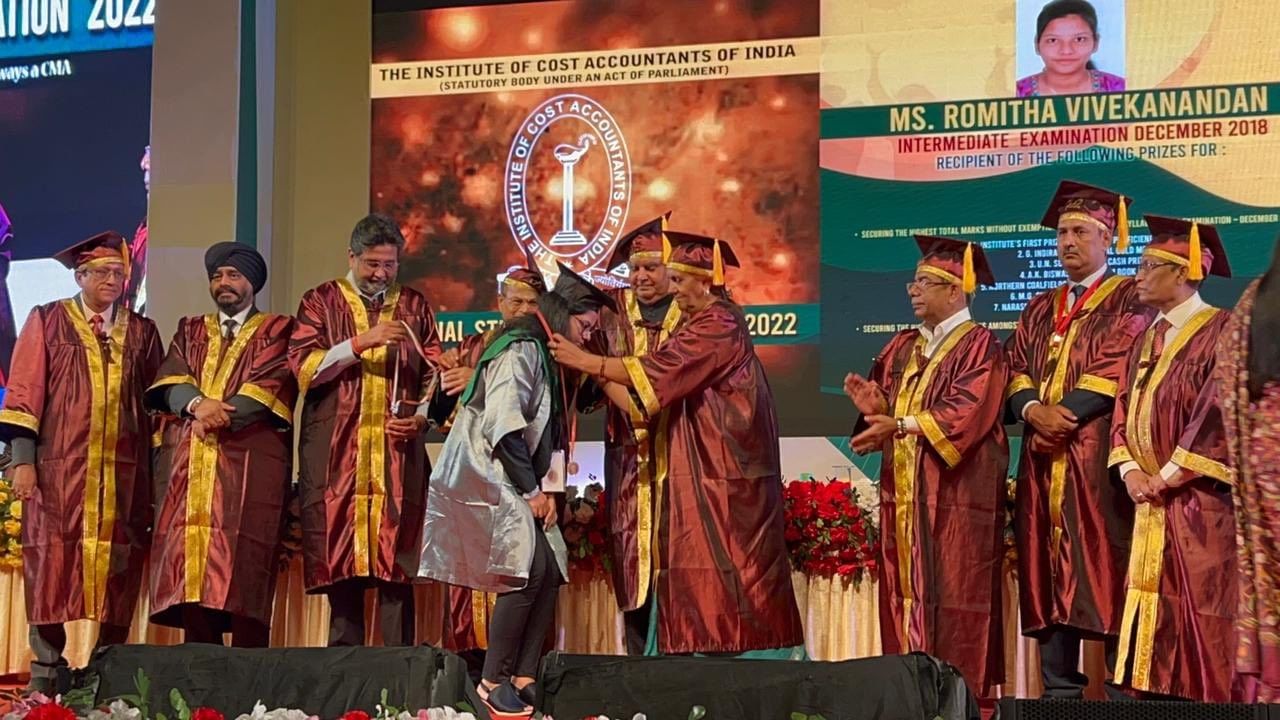 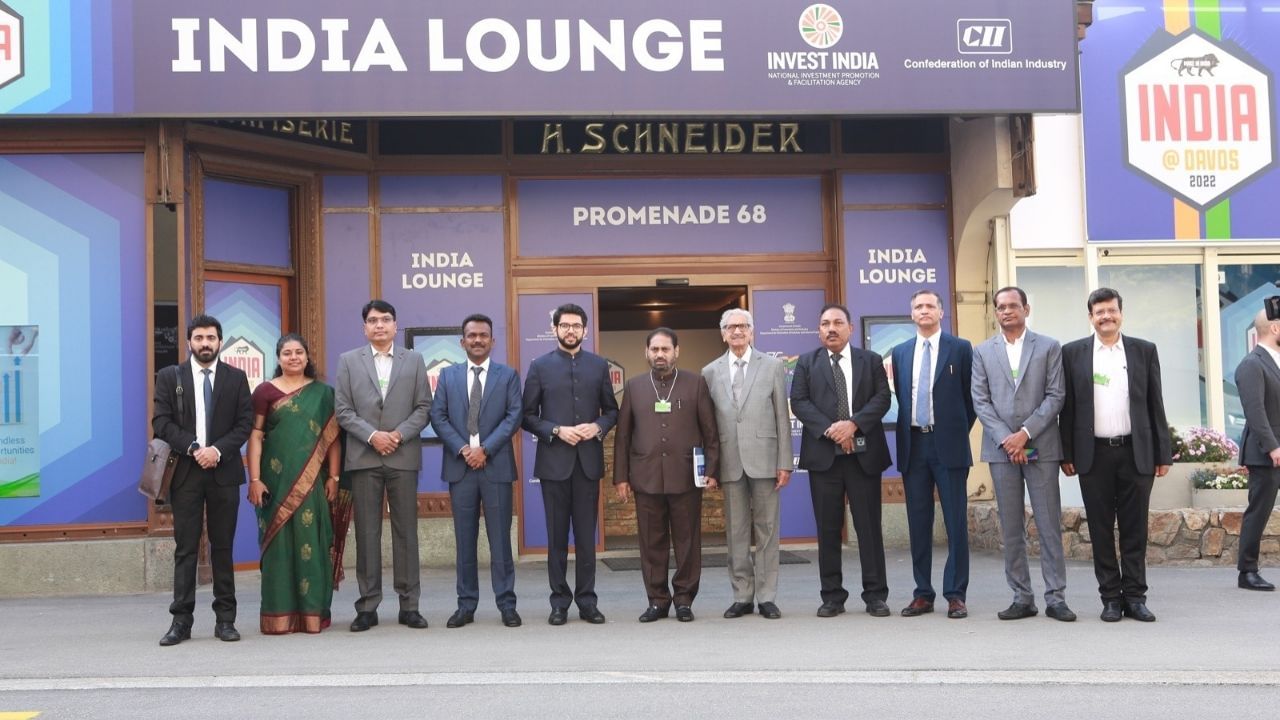 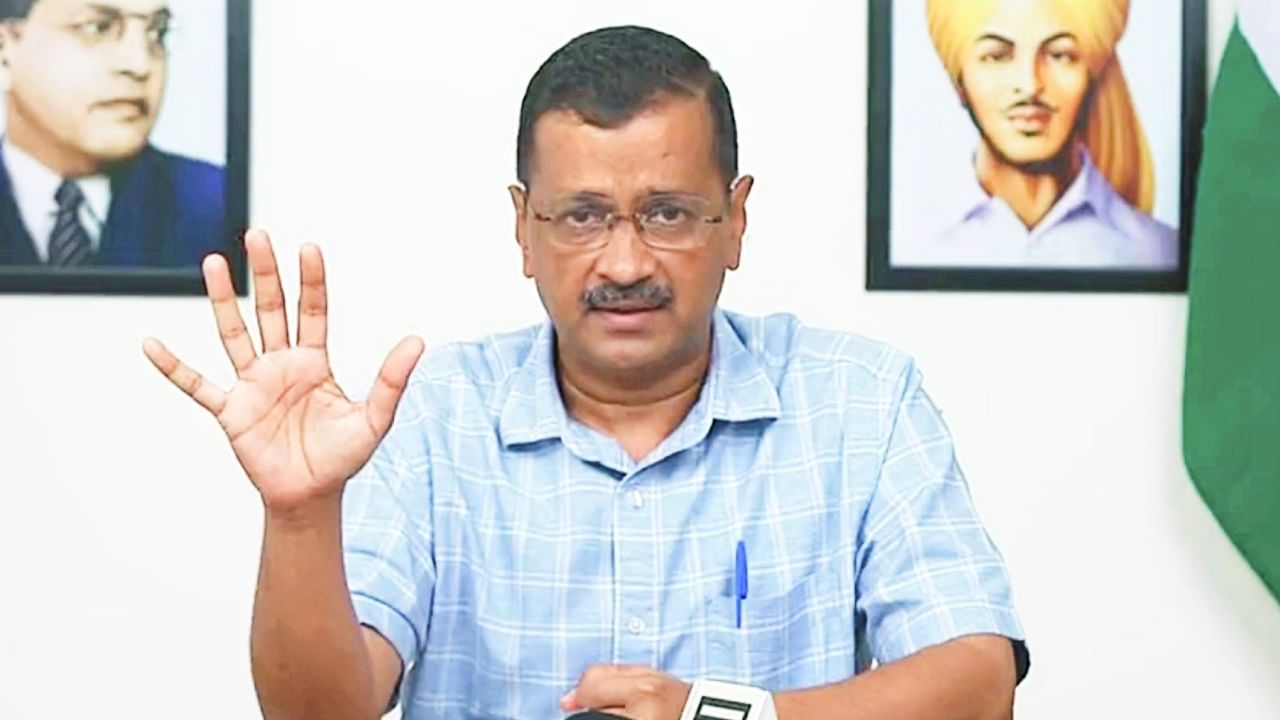