Spanish woman Teresa Maria Fernandez visited India, where she suffered a hemorrhagic stroke in Mumbai on January 5. He was admitted to the hospital for treatment.

Mumbai A dead Spanish woman saves five lives. here Jaslok Hospital I was under treatment of a woman who was declared brain dead by the doctor. The lives of four Indians and a Lebanese citizen were saved after the family of a 67-year-old woman agreed to donate her organs. Spanish woman Teresa Maria Fernandez visited India, where she suffered a hemorrhagic stroke in Mumbai on January 5. He was admitted to the hospital for treatment.

Doctors at Jaslok Hospital said there was no improvement in his health and he was declared brain dead. The woman’s family also reached Mumbai after she was admitted to the hospital. The Spanish woman’s daughter is a doctor by profession, who said her mother had always wanted to donate her organs. The family itself has talked about organ donation.

Donated everything from heart to bone

Spanish women should learn from family

Dr Ambedkar of Jaslok Hospital said people should learn from the family of a Spanish woman, who donated her organs without hesitation, that too to a stranger from another country. Doctor said we didn’t even go to him for blood donation, he agreed to it himself. He showed that geographical boundaries cannot stop humanity.

11 negative thoughts enter your mind every day, 43 percent of people struggle to overcome them

A hat trick in the debut match, but in the last 5 tests of the career, run like a victim! 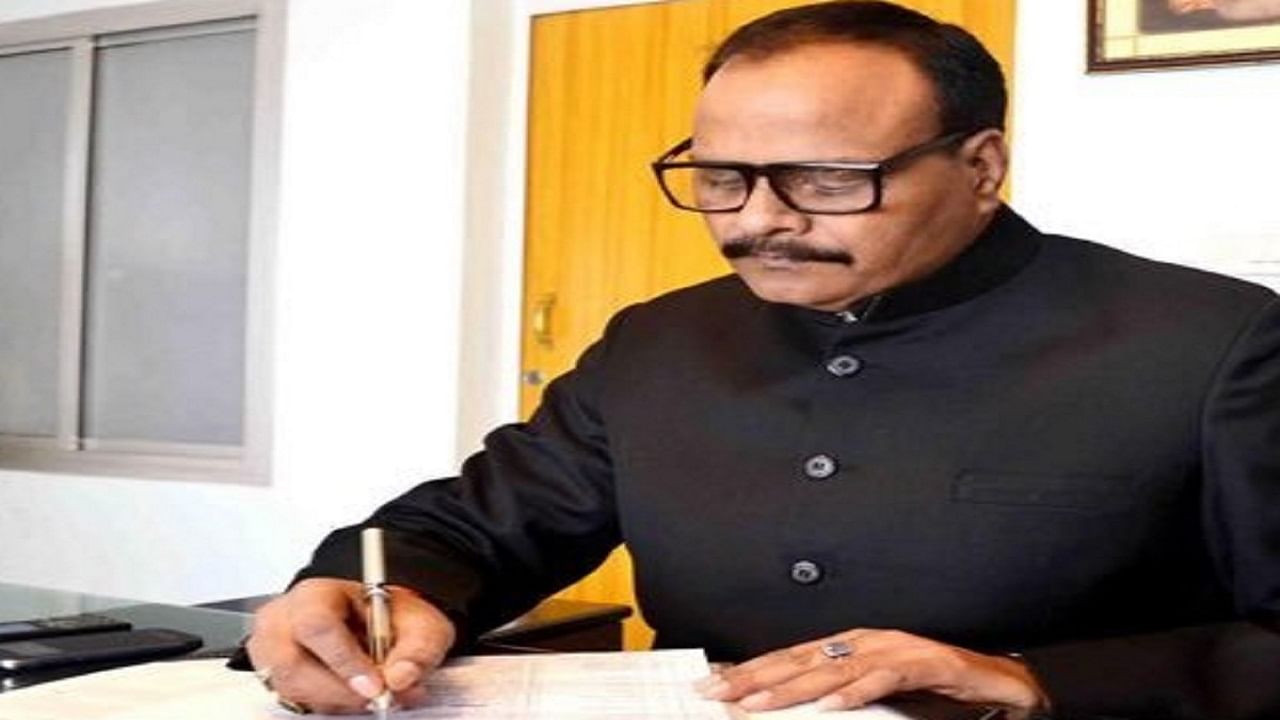 Throwing lakhs of government medicines in the well,… 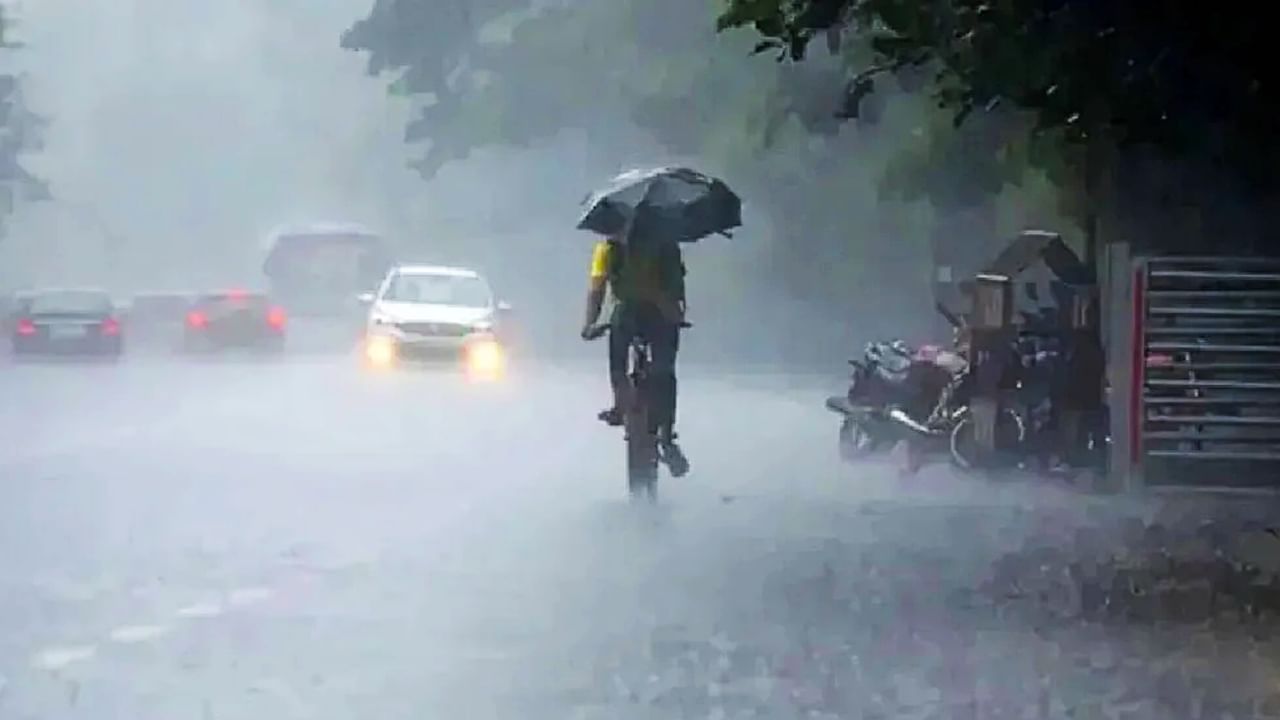