Achalasia Cardia: The child had Achalasia cardia. According to the doctors, the girl with the lowest weight and age in the country has been treated with an endoscopic procedure called POEM.

Opening of the esophagus through a special endoscopic procedure

recently Delhi A 6-year-old girl, aged about 3 years, arrived for treatment at the Gastroenterology Department of Sir Ganga Ram Hospital. to eat could not swallow He had frequent vomiting problems and vomited from his mouth and nose as soon as he ate. The girl suffered a lot and her weight continued to decrease. The girl was 6 years old and weighed only 11 kg. Doctors have examined him, he said achalasia cardia There is a disease called, in which food cannot be swallowed. He was treated with a special endoscopic procedure.

Professor Dr Anil Arora, chairman of the Institute of Liver, Gastroenterology and Pancreaticobiliary Sciences at Sir Ganga Ram Hospital in Delhi, said that when the girl came to him for treatment, she was very thin, weak. His weight was 8-10 kg less than the normal weight for his age. Endoscopy was followed by high resolution esophageal manometry, which revealed that the girl was suffering from achalasia cardia (swallowing disorder). Treatment of achalasia cardia in such young children is surgical, but comparatively we decided to perform an endoscopic procedure (POEM)-per-oralendoscopic myotomy in this child. With the help of POEM, the girl’s blocked feeding tube is opened.

This operation was done for all young and underweight girl babies

Dr. Arora said that the biggest challenge was to perform the endoscopic procedure on this youngest and underweight girl of 6 years and weighing 11 kg. A girl so weak and underweight was at the highest risk of infection and respiratory problems. Using the adult endoscopic and auxiliary tools used in the POEM procedure in a small child was a complex task.

This disease is rare in young people

According to Dr Shivam Khar, Consultant, Department of Gastroenterology, Sir Ganga Ram Hospital, this process has four stages. First, the inner lining of the alimentary canal is cut, creating a passage between the muscular layer and the inner lining of the alimentary canal, followed by a complex muscle cut at the junction of the stomach and alimentary canal, and finally the inner layer is closed with hemoclips. Young children are less likely to develop achalasia cardia, and less than 5% of patients with achalasia cardia are under 15 years of age. It took an hour and a half to perform this ‘Special Endoscopic Procedure (POEM)’ and after this procedure the patient got immediate relief from the blockage at the junction of esophagus and stomach.

This surgery is done without an incision


Diseases like cholangia cardia can be easily treated with the help of advanced diagnostic methods and high-definition endoscopes, Dr. Arora said. The procedure has been successfully performed on 427 patients at the hospital so far, but for the first time in India, the procedure has been successfully performed in a 6-year-old child weighing just 11 kg at Sir Ganga Ram Hospital.

Vani Kapoor's Wardrobe Tips: From sarees to mini dresses, Vaani has an amazing collection of dresses, tips you should also take

Phulwari Sharif is becoming a safe haven for terrorist activities, also associated with the Godhra and Labor blasts, most of the 26 accused are from here. 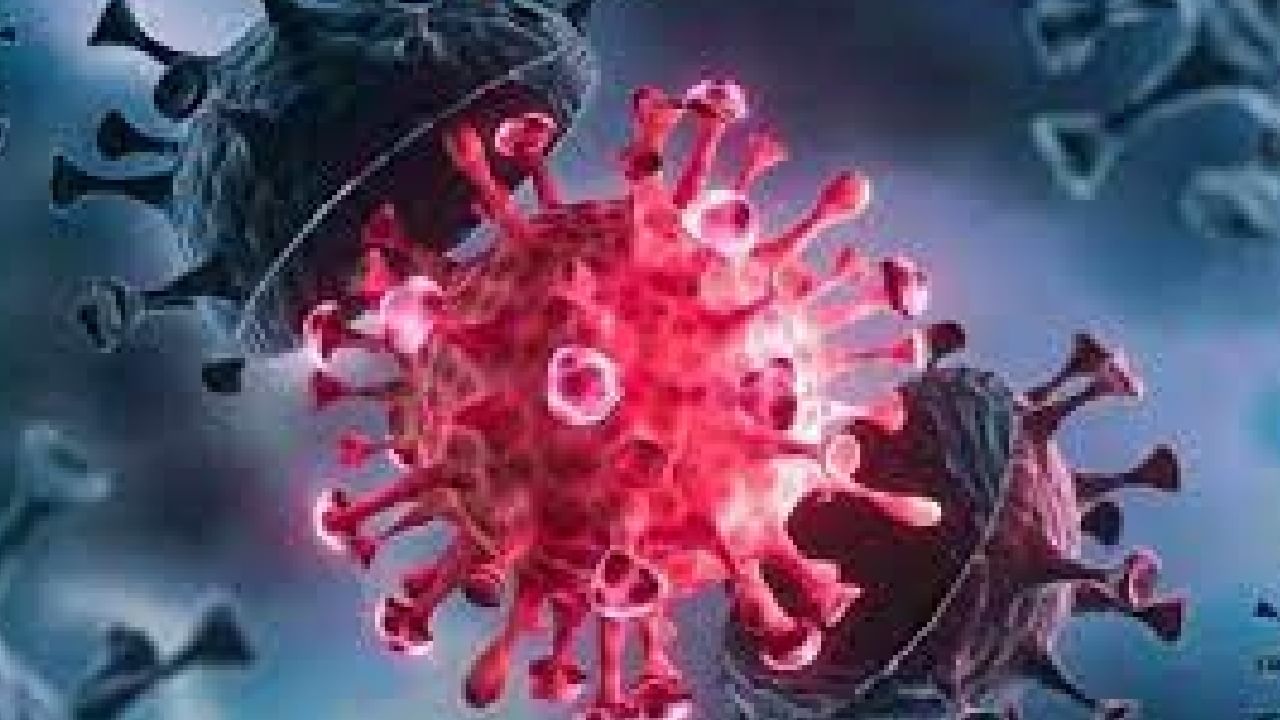 Corona patients have increased by 72 percent in… 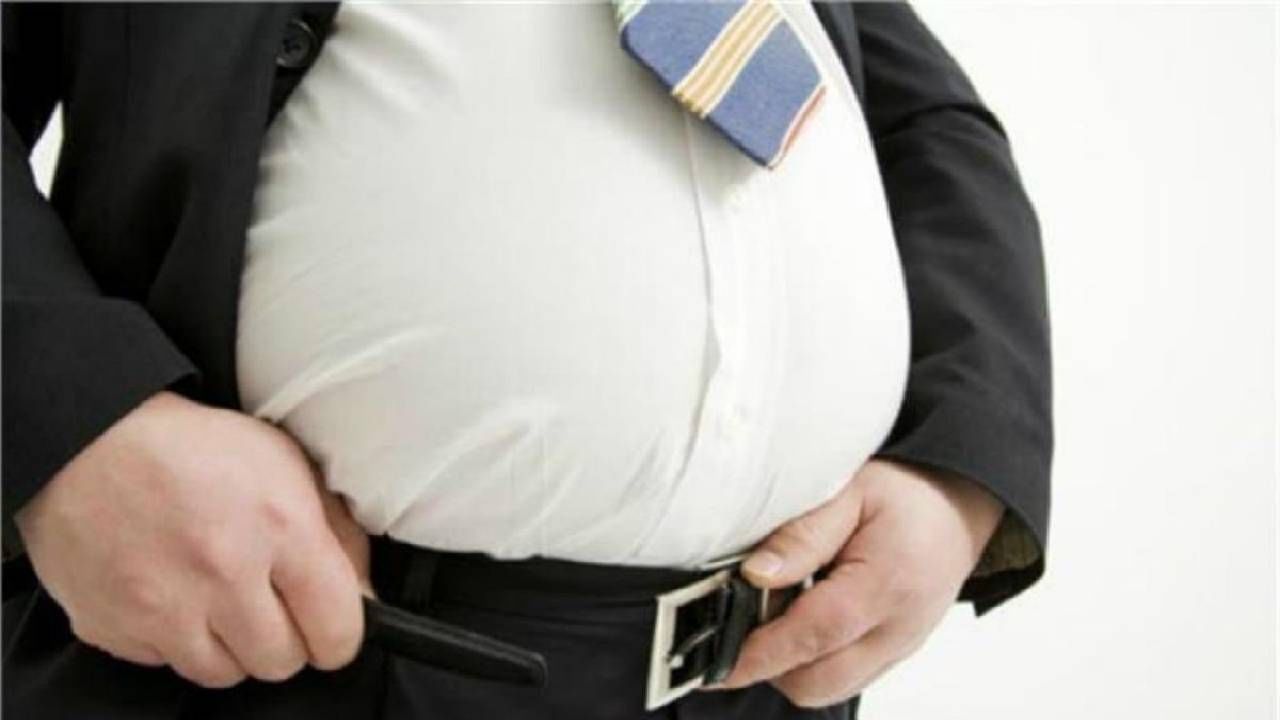 Swelling Problems: If you want to get rid… 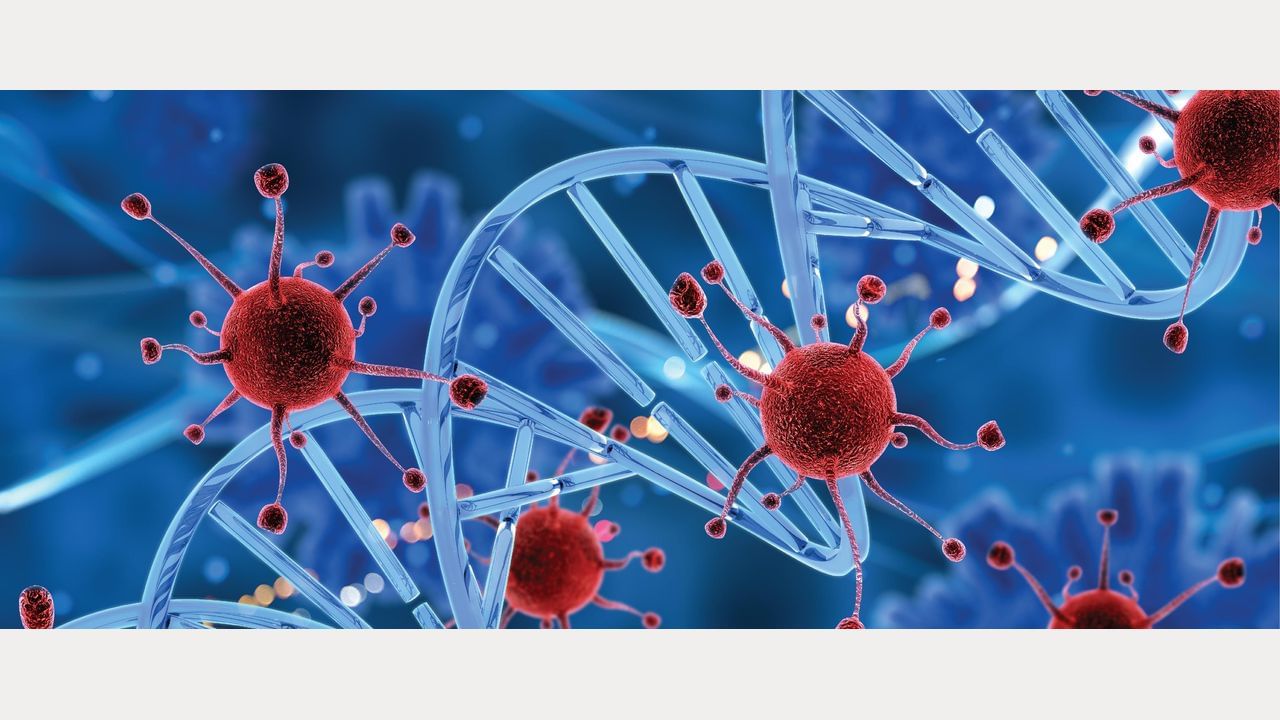 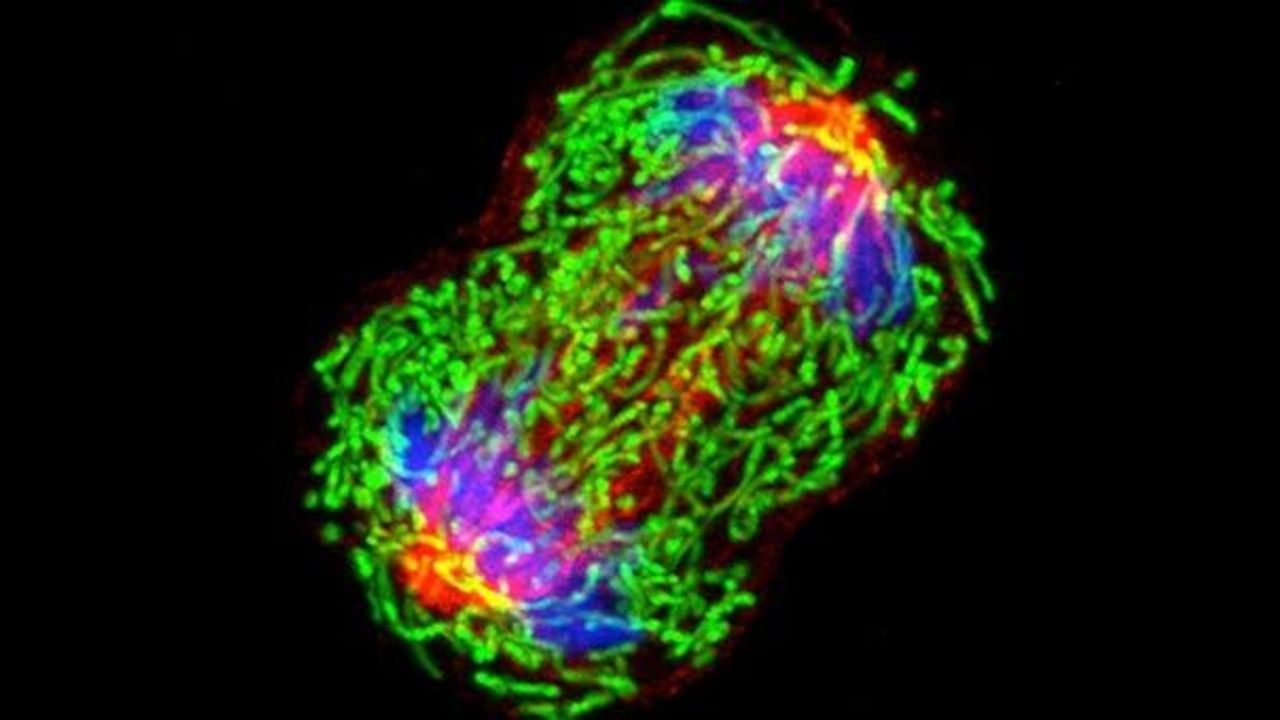 Breast Cancer Awareness Month: Here’s how you can… 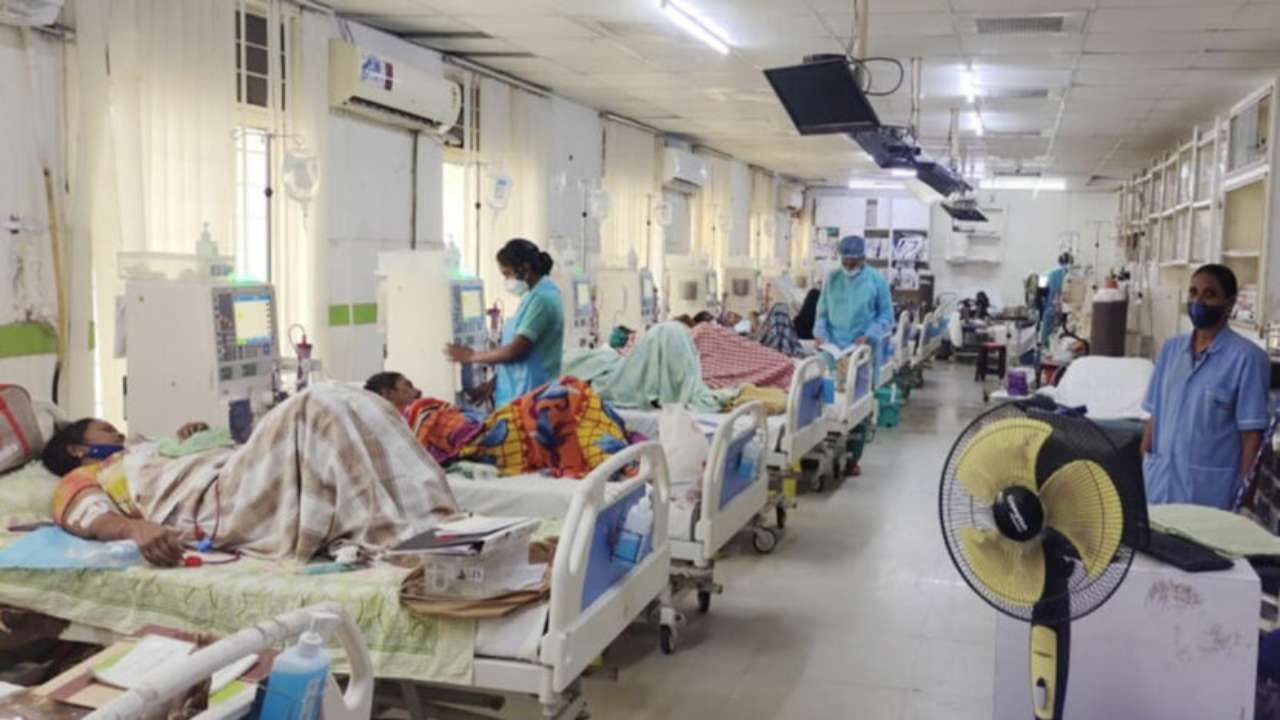 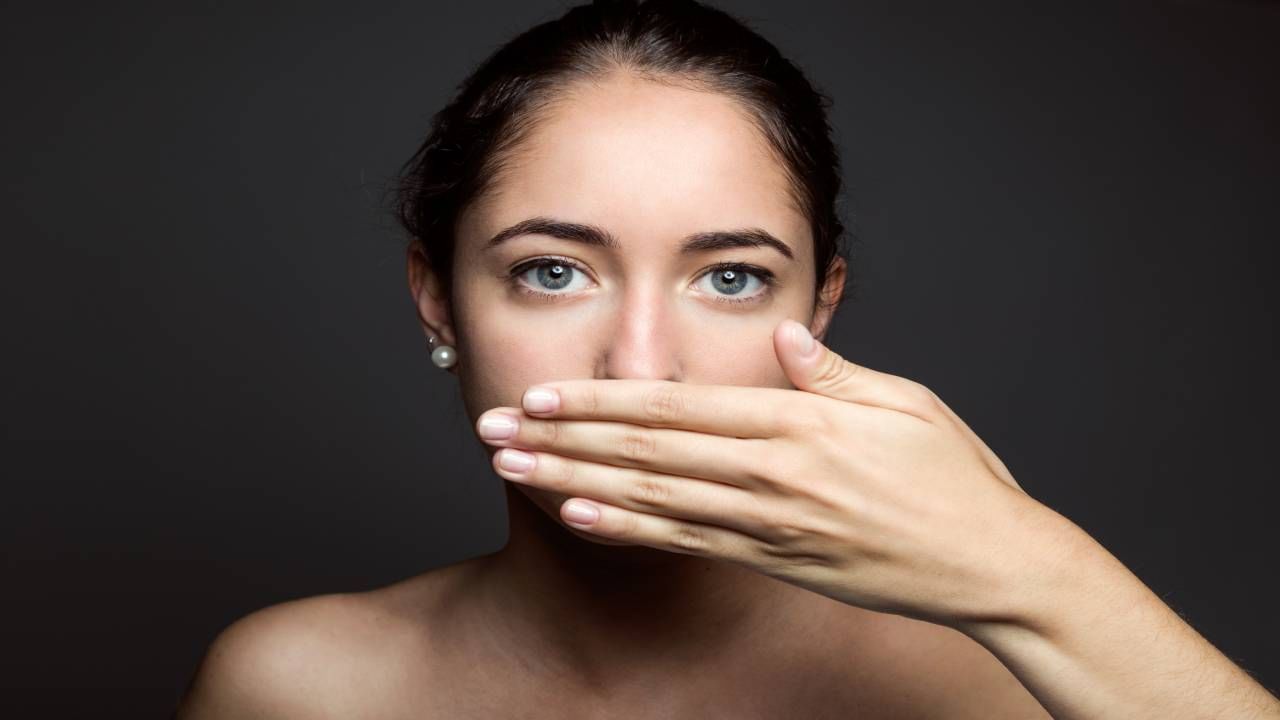