The Gujarat High Court, while hearing a case, made it clear that a girl’s right to her parents’ property does not end when she gets married. Daughters are equally entitled to their father’s property.

During the hearing of the lower court case, the court also said, ‘The status of a girl in the family does not change after marriage. In the family in which he was born, his place remained. So daughter has no right in parents’ property after marriage, this mentality is wrong and this mentality needs to change. The Gujarat High Court has clearly stated this in the hearing of the case in this regard.

‘If the boy does not marry, if the situation does not change, why should there be a girl?’

The court said in its comments, whether a son of a family is married or single does not change his position in the family. So why will the family’s status change when the girl gets married? Therefore, whether the daughter is married or unmarried, her right to the parental property remains intact.

That decision was challenged in the High Court

Chief Justice Arvind Kumar and Justice A. The Shastri bench was hearing a petition regarding partition of family property. An appeal was filed in the Gujarat High Court challenging the order of the lower court. The petitioner said it was not clear whether his sister had relinquished her claim on the property.

Have you heard the male version of the song 'Ghode Pe Sawar'? The amazing song of the boy is going viral 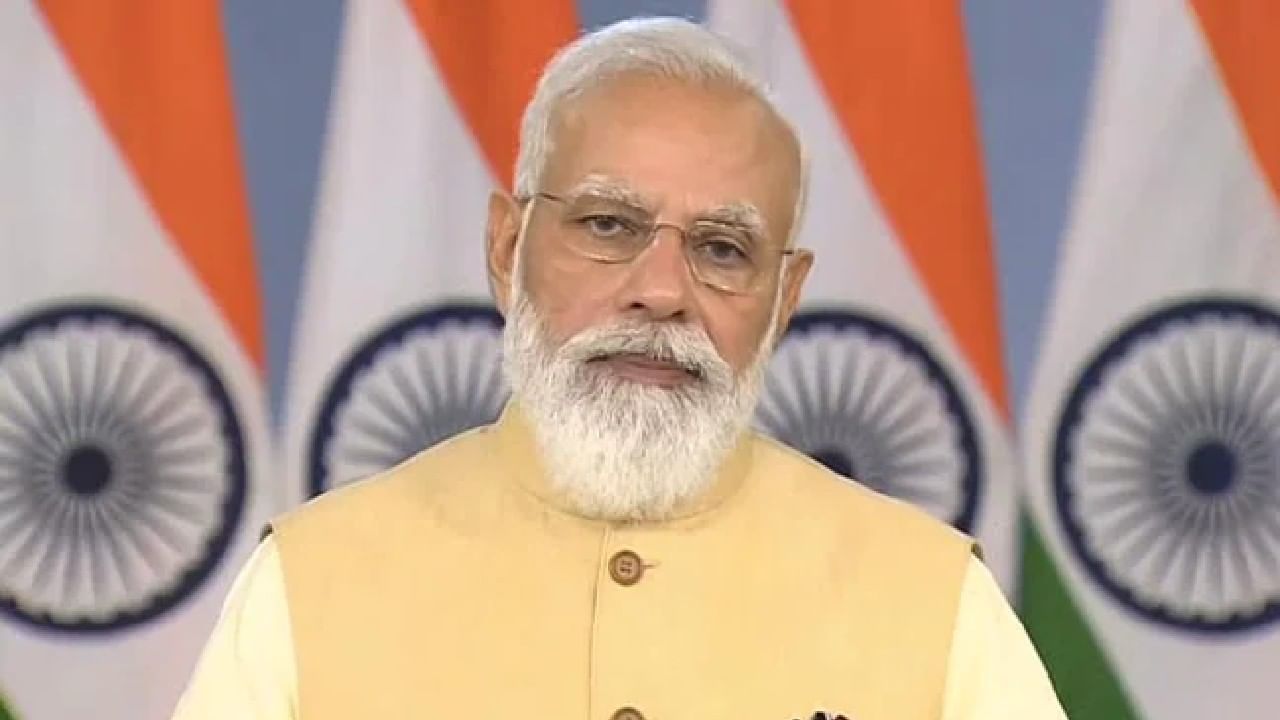 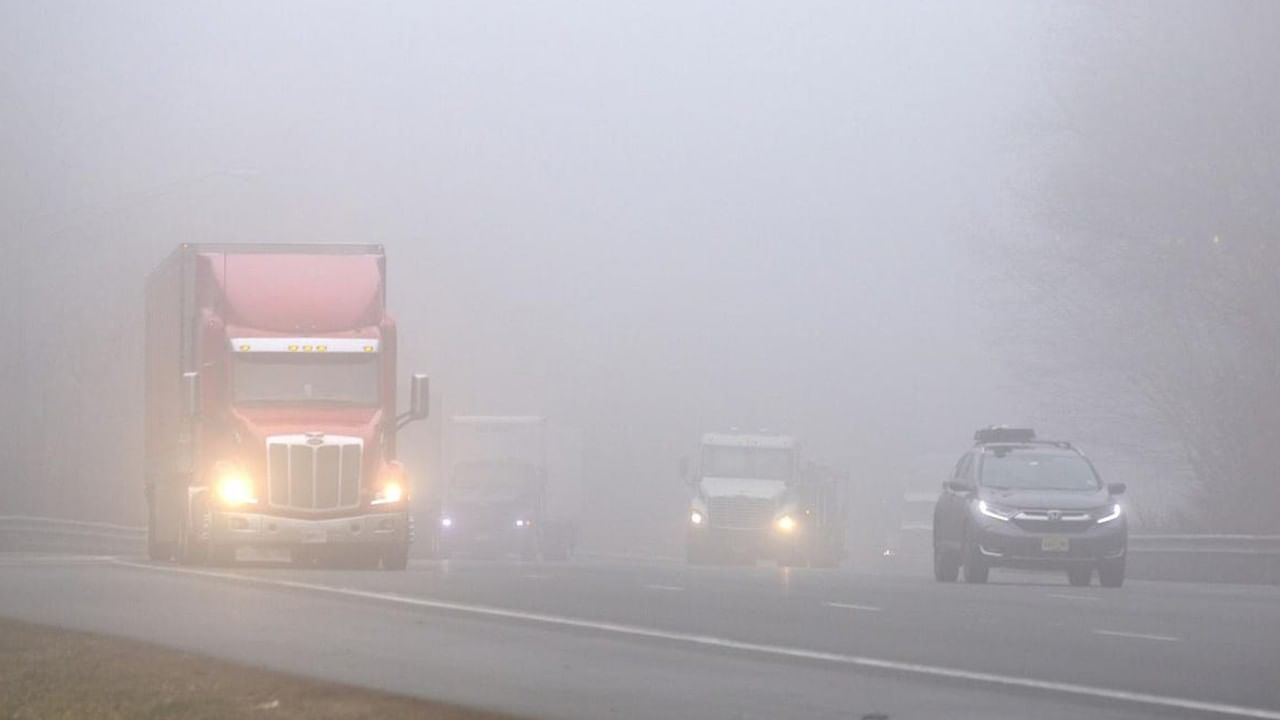 Cold wave in many states of North India,… 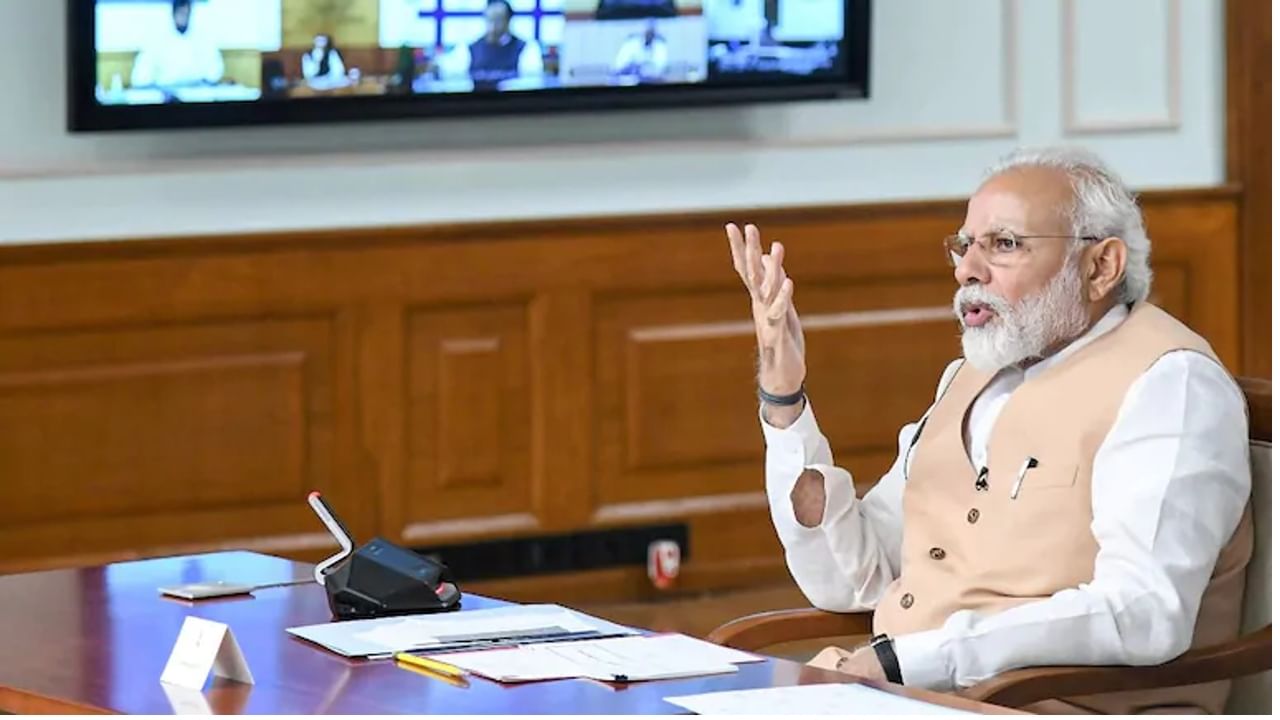 Modi warns of rising temperatures and fires in… 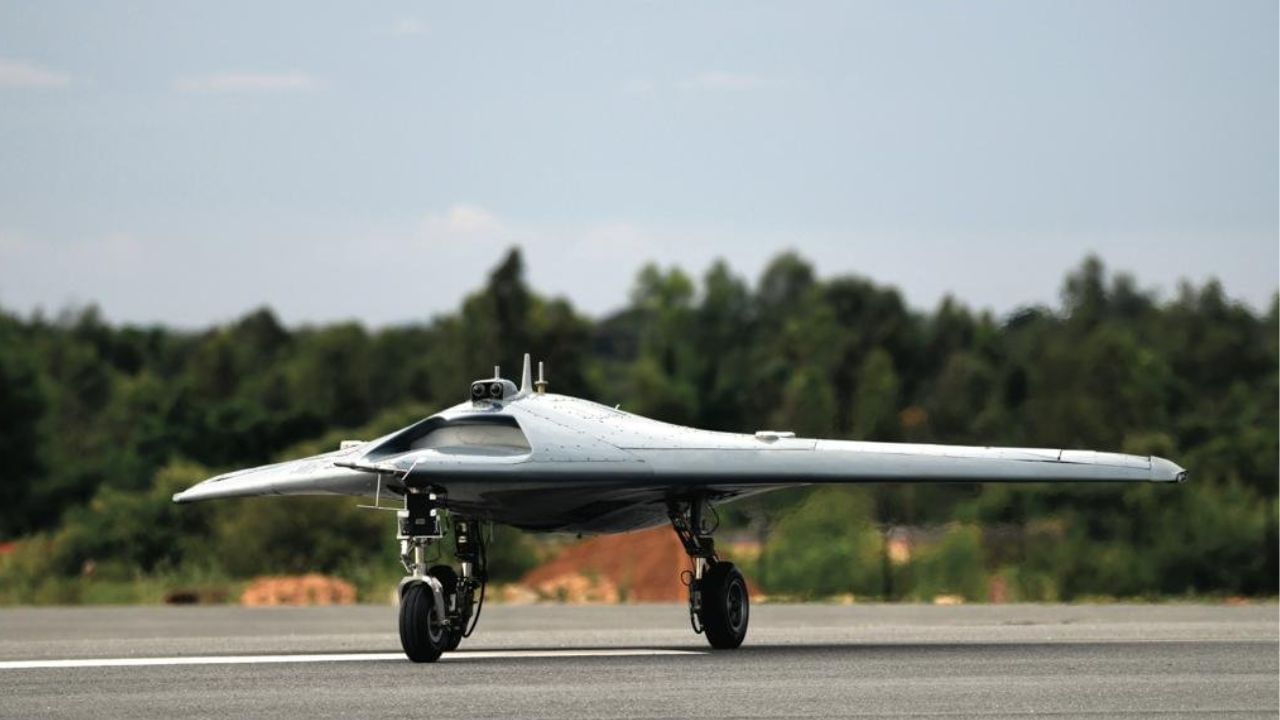 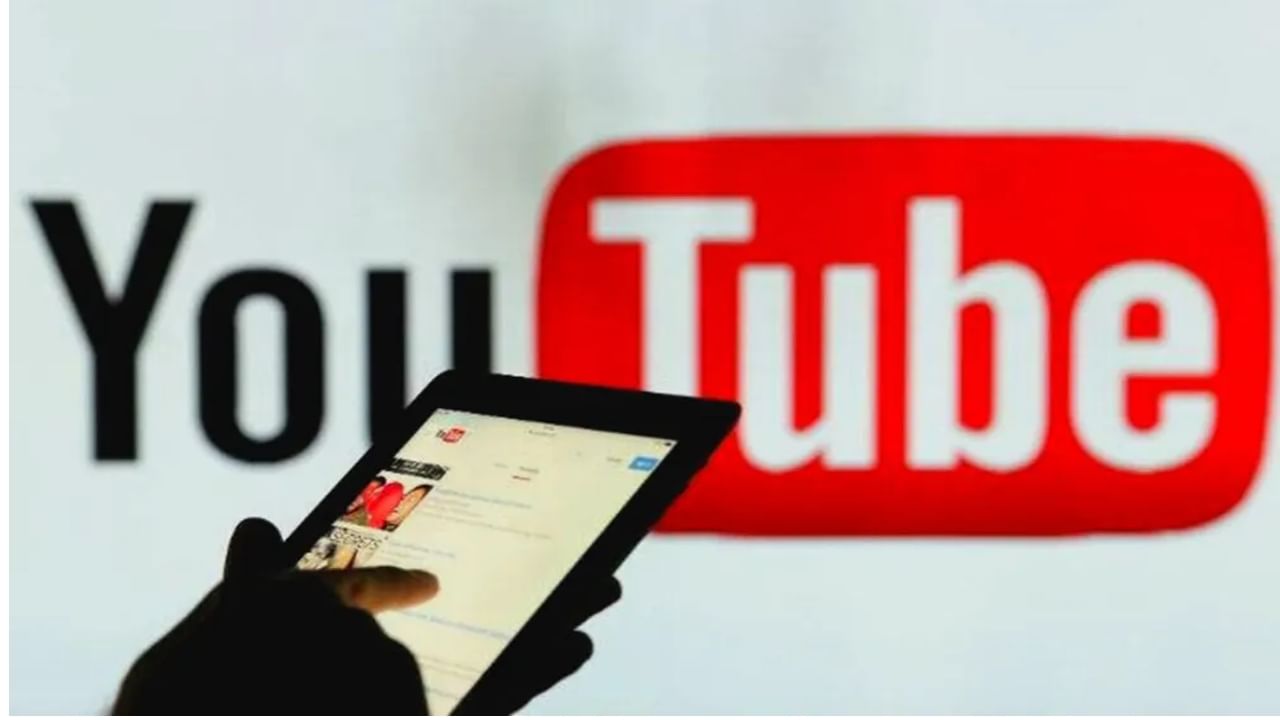 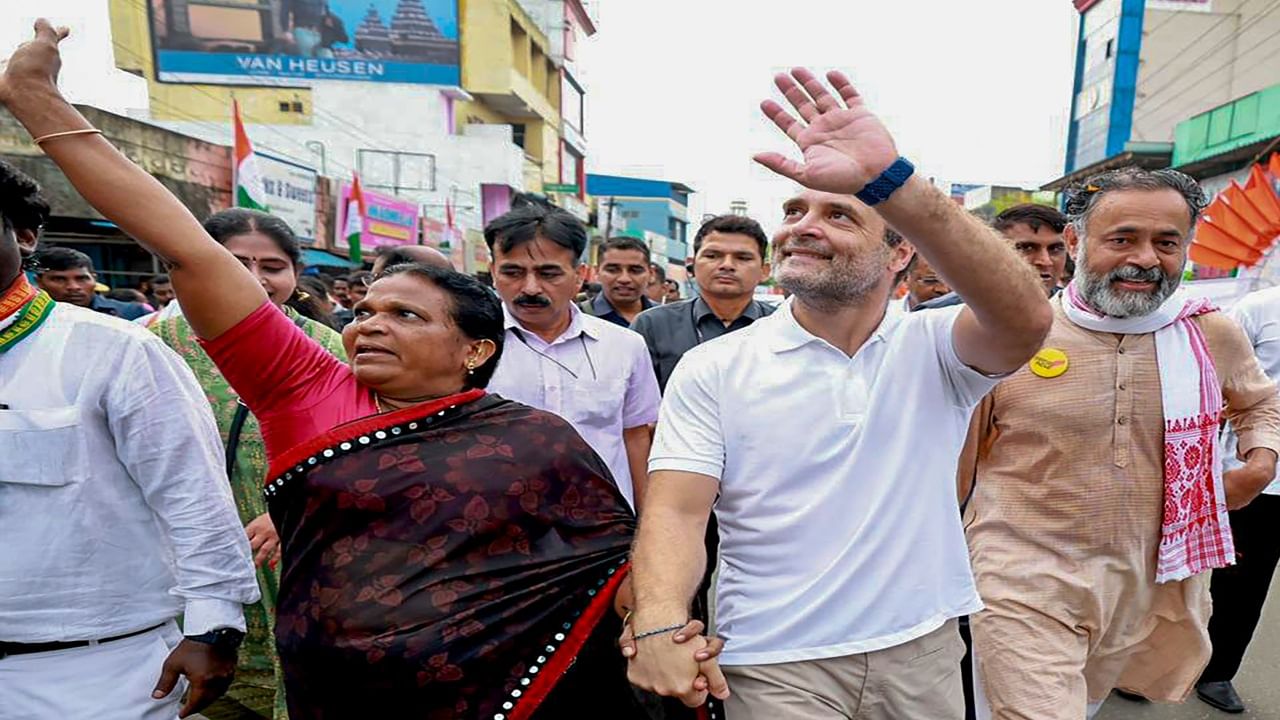 This visit will change the image of Rahul…