Congress MP from Jalandhar in Punjab Santokh Singh Chowdhury died during Rahul Gandhi’s Bharat Jora Yatra. He took part in the journey and he suffered a heart attack. He was admitted to the hospital but could not be saved. He was about 76 years old. He has been active in politics since the eighties. He is active in state and country politics.

Deaths due to heart disease have increased rapidly in the last few years. In recent days, this is happening suddenly especially with gym goers. Chaudhary Santokh Singh also loved the gym. Even at this age, going to the gym was part of his routine. He also enjoyed brisk walking and playing golf.

Even though Santokh Singh was past 75, he used to compete with youngsters with his fitness. People are surprised by his sudden death. According to local media reports, he sweats in the gym for 30 minutes every day. Then walked briskly for 10 minutes. Used to keep a complete track of how many calories to burn by working out. Obesity was far from him. He also played golf when he had free time during the week.

It has played a role in the Green Revolution

The second generation leader of the family was Chowdhury Santokh Singh. Grandfather Gopal Singh was a farmer, father Master Gurwant Singh entered politics from agriculture. Santokh Singh started his political journey from Yuva Congress. He was the vice-president of the Youth Congress from 1978 to 1982. Then it reaches the state government through the organization. He was a cabinet minister. When Pratap Singh became Minister of Agriculture and Forests in the Kiron and Giani Jail Singh government, the Punjab Agriculture University was opened and played a role in bringing about the Green Revolution in the country.

Stayed in jail for three months, raised the party flag

Chowdhury also spent three months in jail during his political career. When Punjab was going through the dark phase of terrorism and many Congressmen were migrating abroad, it was Chaudhary who kept the party flag flying high. Chowdhury Santokh’s name is among the parliamentarians with the highest attendance in parliament. He did not fail to highlight the small and big problems of his area. Santokh Singh was a two-time MLA and minister and then reached the Lok Sabha in 2014 after winning the election from Jalandhar. He was re-elected MP in 2019. This seat has become vacant due to his death.

Why do we eat yogurt and khichdi on the day of Makar Sankranti? Know the beliefs associated with it 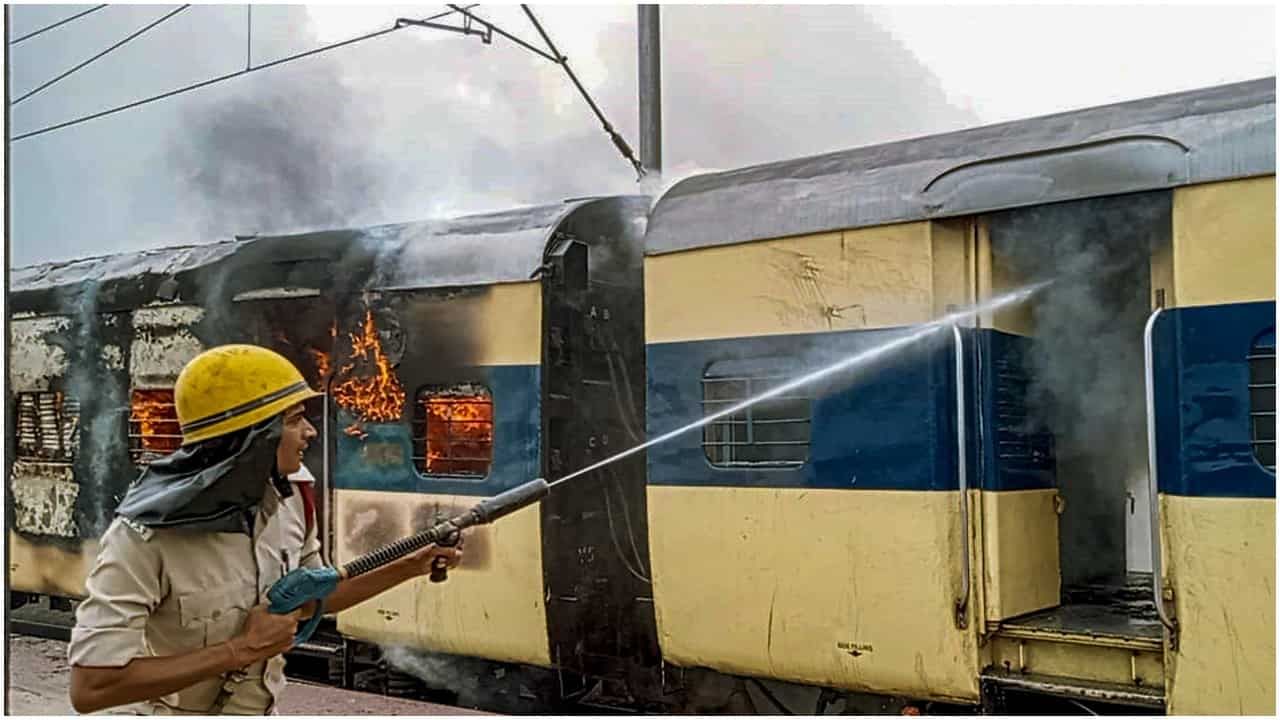 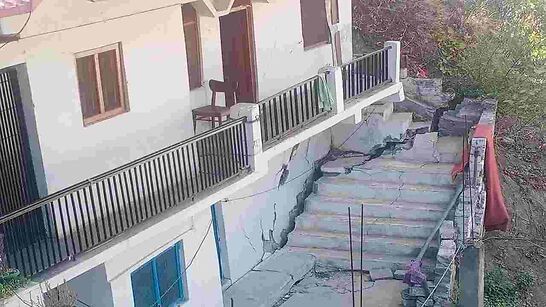 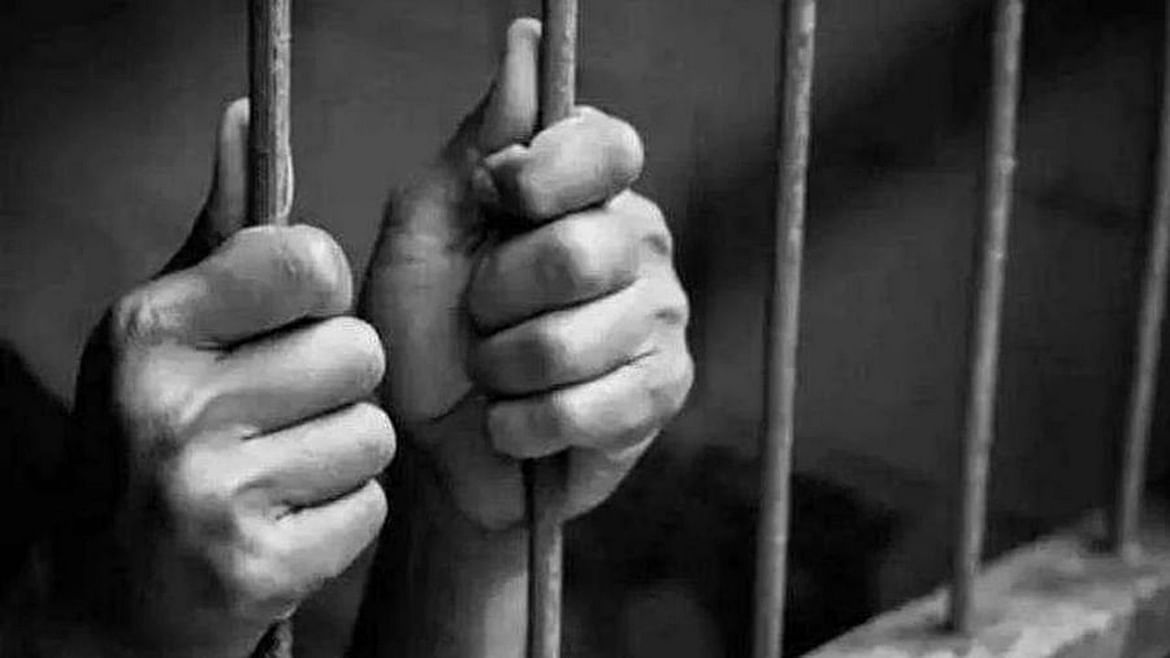 Harassing and blackmailing girls was a hobby, 113… 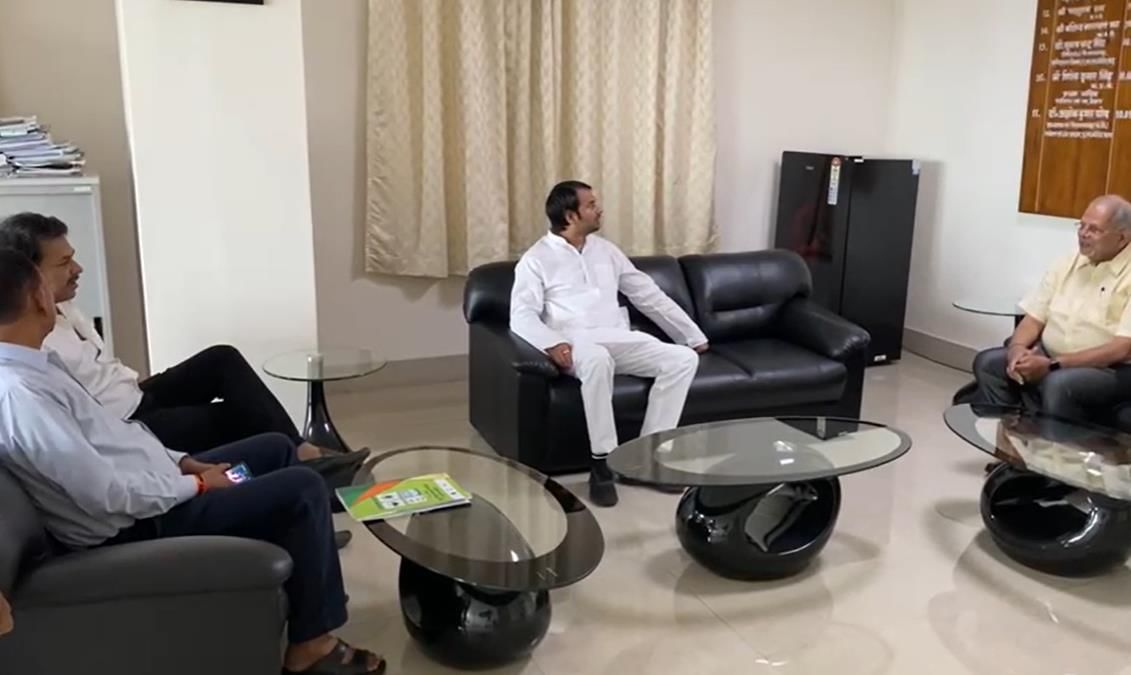