Recently in China, a train crew member came into contact with an infected person, after which everyone on the train was tested for Covid and quarantined.

Amid rising cases of coronavirus, China is reaping its own harvest. The situation there is going from bad to worse. Every day more than 40 thousand new cases of corona are coming forward. At one time, the situation in many countries of the world during the first and second waves due to Corona, is almost the same in China today. Xi Jinping’s government is confining people to their homes to stop the chain of transmission, but huge crowds are gathering in the streets in the name of protests.

The Chinese government adopted a zero covid policy and locked down many cities. The rules are so strict that it has created inconvenience for the people. Despite this, the Chinese government is proving unsuccessful in controlling Covid. In such a situation, people are protesting on the streets. People have accepted that the Xi Jinping government has failed to handle the situation. That is why they want to buy ventilators and oxygen machines and keep them at home.

Citing a BBC report, he said at least 10 people died in a fire at a building block in Xinjiang last week. The lockdown rules were so strict that those trying to escape from the burning building were stopped by security personnel. The reason behind the death of 10 people was the ban somewhere.

This is an example. When a man went to a five-star hotel to ask for something, he was quarantined for two weeks. Because one of the guests of the hotel was in contact with some corona patients.

Many such incidents are happening every day. People have to be two to four for daily necessities. There are restrictions that do not expire for two years. The fruit of people’s patience. Chinese people are now fed up with restrictions.

People have lost their loved ones due to Corona. Lost my business, lost my job. People lost their peaceful life. This is why people in countries that could not speak out against Xi Jinping are now openly protesting.

How strict is the policy of the Chinese government?

When the wave of Corona came to the world, China started formulating and implementing the lockdown policy called ‘Dynamic Zero-Covid’. Its success was linked to Chinese President Xi Jinping and now his name is being linked to its failure.

Last month, Xi Jinping said in a meeting that the Zero Covid policy is the people’s fight against the coronavirus. But the struggle of the people is now visible only against the government.

According to the government policy, there is a rule of 15 days in an isolation center and three days in home isolation if a person is diagnosed with a Covid infection. But now this limit has been slightly reduced. Now being kept in isolation for only eight days.

Deutsche Welle reports that public life has been severely affected by the government’s policies They lost their livelihood. Sometimes a case of covid was found and people were locked up in a factory or compound for days.

Last month, Disney Park in Beijing was closed and thousands of people were stranded. Then came the pictures, which were seen trying to escape by jumping the wall.

Rules are very strict to prevent community transmission. According to a BBC report, a crew member of a train had come in contact with an infected person in the past, after which everyone present on the train was tested for Covid and quarantined.

The rules for foreign travel are equally strict. China is allowing foreign tourists to enter for the first time since March 2022. But for this it is necessary to test Corona within 48 hours. Despite this, getting permission to enter is not that easy.

People are annoyed by many such rules. Experts say, it is possible to control this disease through treatment through restrictions. But when people’s bread and bread crisis, then what is the solution?

Tags
Coronavirus in China the knowledge

Bengali: A terrible fire in a house in Virati, father and son were burnt alive, mother was also burnt.

Crude oil price is less than 10 months, oil companies are cutting cream, there is no relief for common people 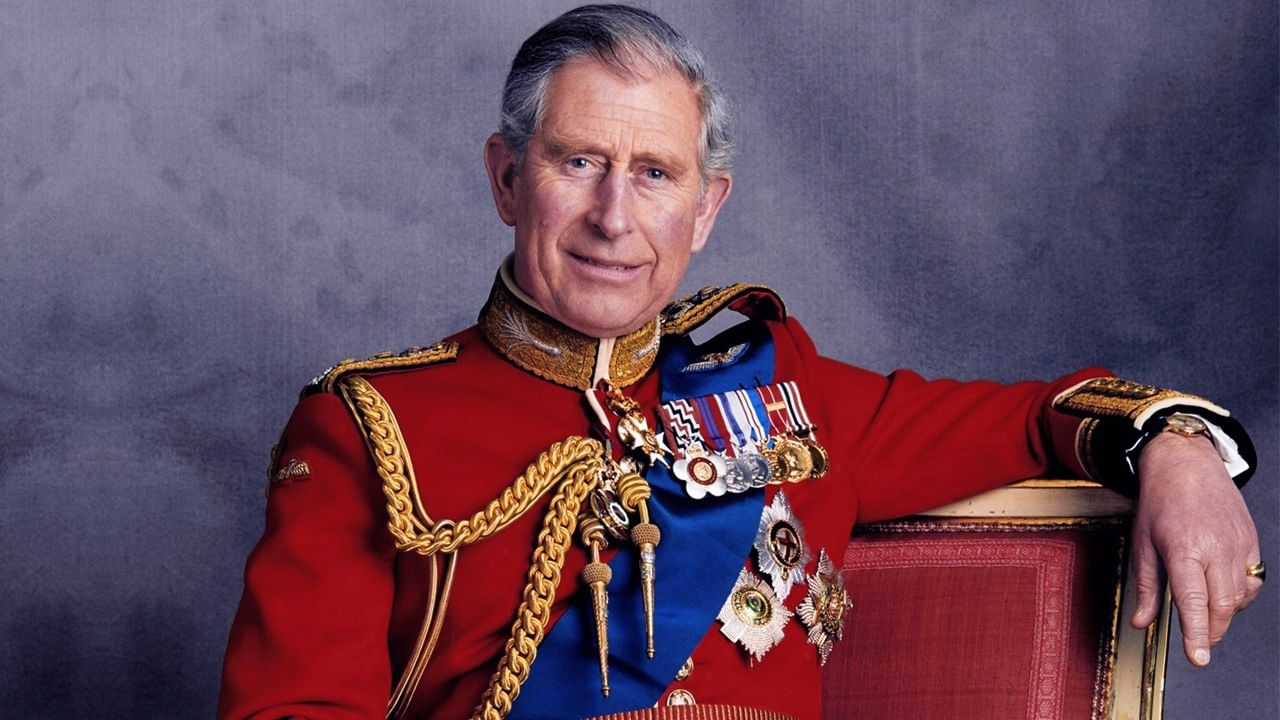 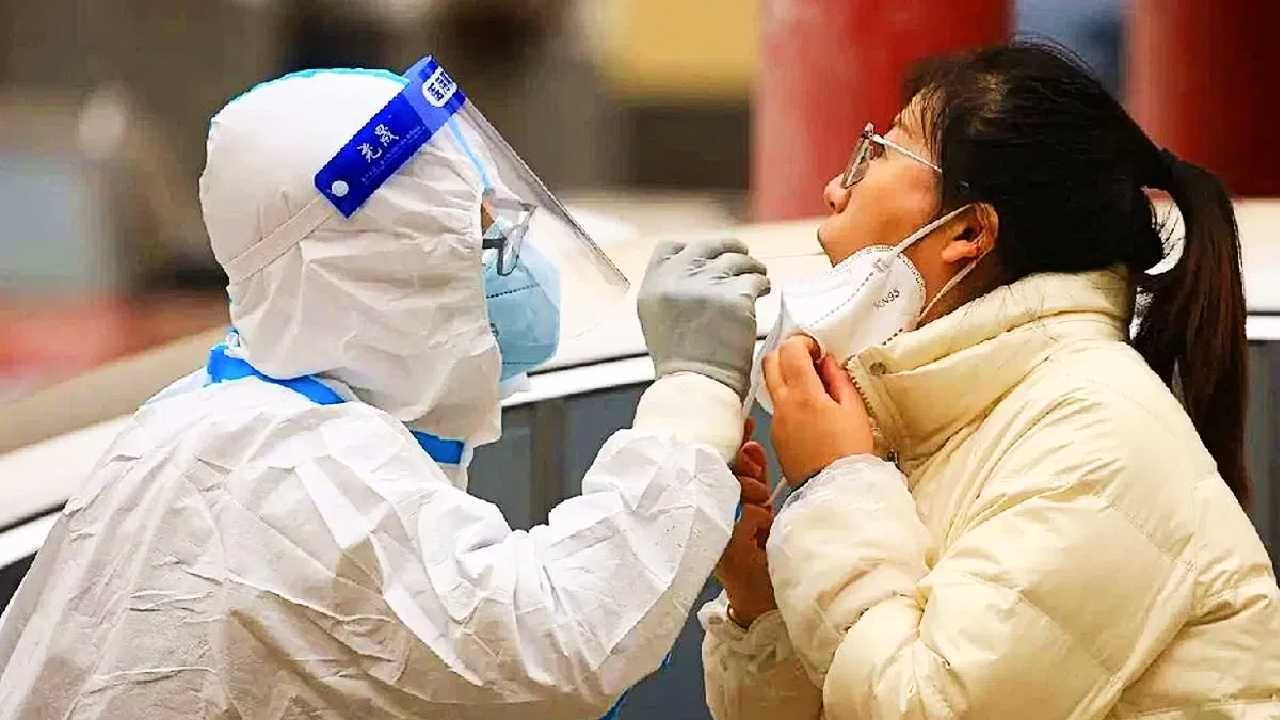 What does China want? People are dying… but… 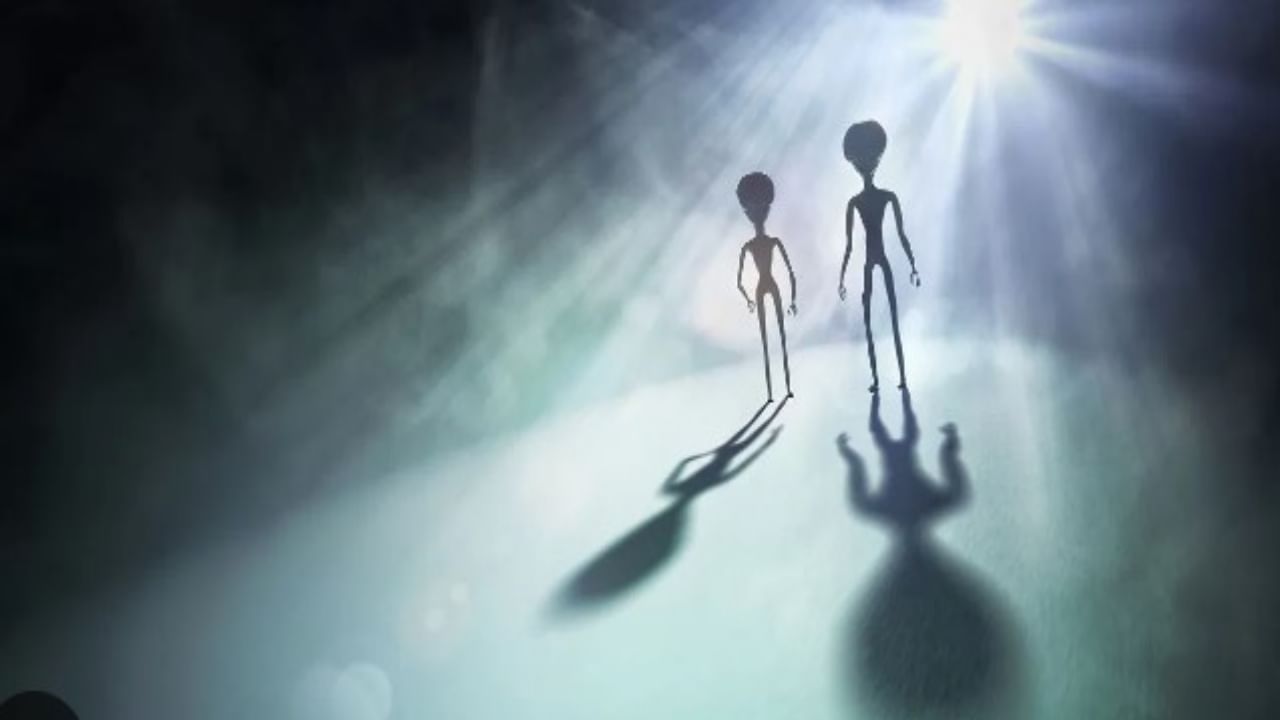 Have the secrets of the aliens been uncovered?… 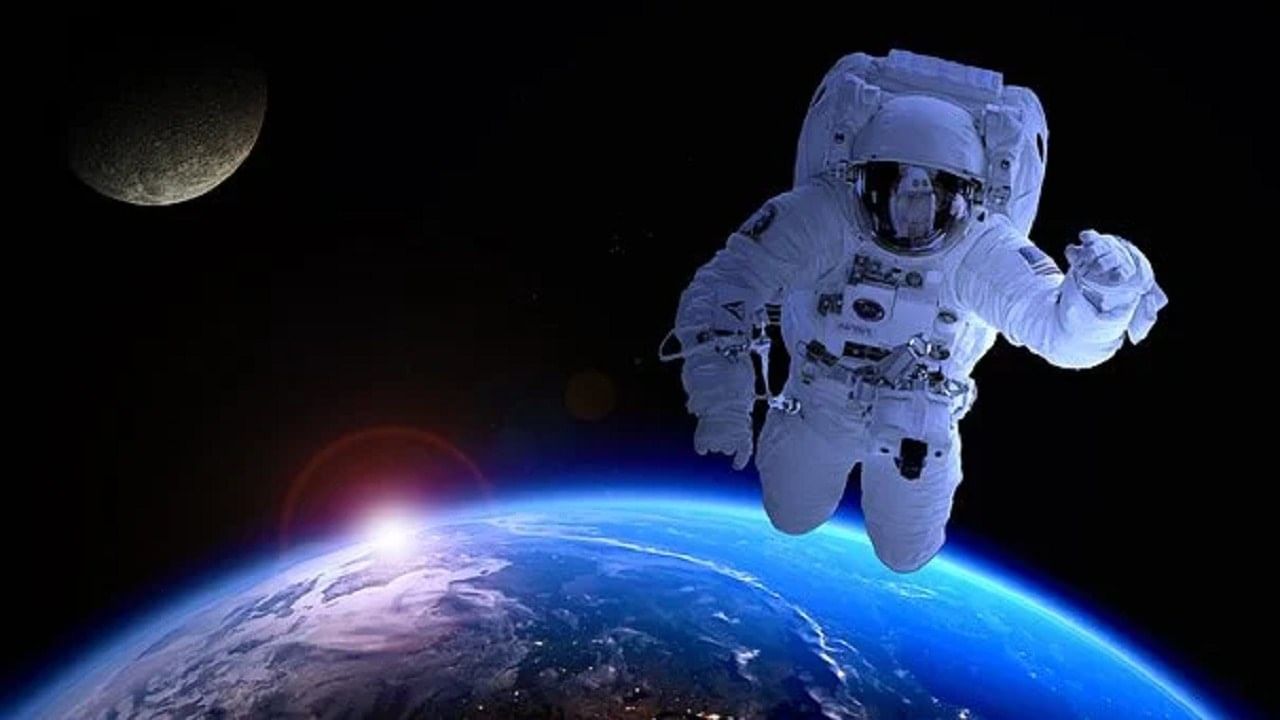