“I’ve wanted to speak for a long time, but I haven’t had the chance,” said James, 29, from Shanghai, who showed a piece of white paper at the Hong Kong protest. If the people there can’t take it anymore, neither can I..”

China The number of corona infected in the country is increasing Zero covid policy Under the strict lockdown, there is anger among the people and a day ago, violent protests were held in many places. In view of the people’s protests against the ban, Dr The capital is Beijing Very tight security arrangements have been made. A large number of police forces were deployed in Beijing amid sub-zero temperatures, as an online campaign called for people to gather. Despite the deployment of heavy security forces, there is calm.

Shanghai, Nanjing and other cities where people gathered were asked online. Protests against the decades-old ruling Communist Party erupted in several cities over the weekend. Authorities have eased restrictions to ease public anger, but the government shows no signs of backing down from its tough coronavirus strategy and experts believe discontent could soon escalate. will be mitigated.

He is acting with his face hidden

In Hong Kong on Monday, about 50 Chinese students from the Chinese University of Hong Kong lit candles and sang in support of protesters in the country’s major cities against restrictions that have kept millions of people confined to their homes.

To avoid punishment from the government and administration, the students chanted slogans, “Freedom, not PCR test!” and “Resist tyranny, don’t be a slave!” The protests are the largest in Hong Kong in more than a year as protests there have been badly crushed.

James Kei, 29, from Shanghai, who attended the Hong Kong protests and held a piece of white paper in protest, said, “I’ve wanted to speak for a long time, but I haven’t had the chance. If the people there can’t take it anymore, neither can I.”

After the incident of arson, the crowd got agitated

But it is not clear how many people have been detained since protests began in China on Friday last week. Protests erupted after 10 people died in a building fire in the northwestern city of Urumqi. This incident angered the people. There were also questions online about whether the doors were locked or other anti-virus controls prevented firefighters or victims from trying to escape. However, the officials denied the matter. But after this incident, people are disappointed.

People even started criticizing President Xi Jinping in protest. After this, the local authorities relaxed the strict restrictions on Monday. Beijing’s city government has announced that it will no longer impose any restrictions on entering apartment complexes where there have been cases of coronavirus.

After a steady rise in corona cases over the past few days, the daily number of corona cases decreased slightly on Tuesday and 38,421 new cases were registered. And of these 34,860 were people who showed no symptoms. Earlier, China’s National Health Commission said there were 39,452 new infections on Monday, including 36,304 local cases among patients with no symptoms of the disease.

America will stand up for the right to protest

“Our message to peaceful protesters around the world is one and the same, that people should be given the right to assemble and peacefully protest policies or laws,” Kirby said.

Kirby said the US has not offered any assistance to China at this time. He said, “We are the largest supplier of anti-Covid-19 vaccine globally. China has not shown any interest or received any request for our vaccine.

Former Australian Prime Minister Kevin Rudd also said on Monday that the ongoing protests against the strict lockdown may also be due to the Chinese public’s distrust of President Xi Jinping’s rule. Rudd also said that it seems the current protests are not just against the Covid system but about much more than that. Protesters in Shanghai on Saturday and Sunday demanded the resignation of China’s ruling Communist Party (CPC) and the country’s President Xi.

The heart of Bhopal's Anmol will beat in Ahmedabad, creating three green corridors together for the first time. 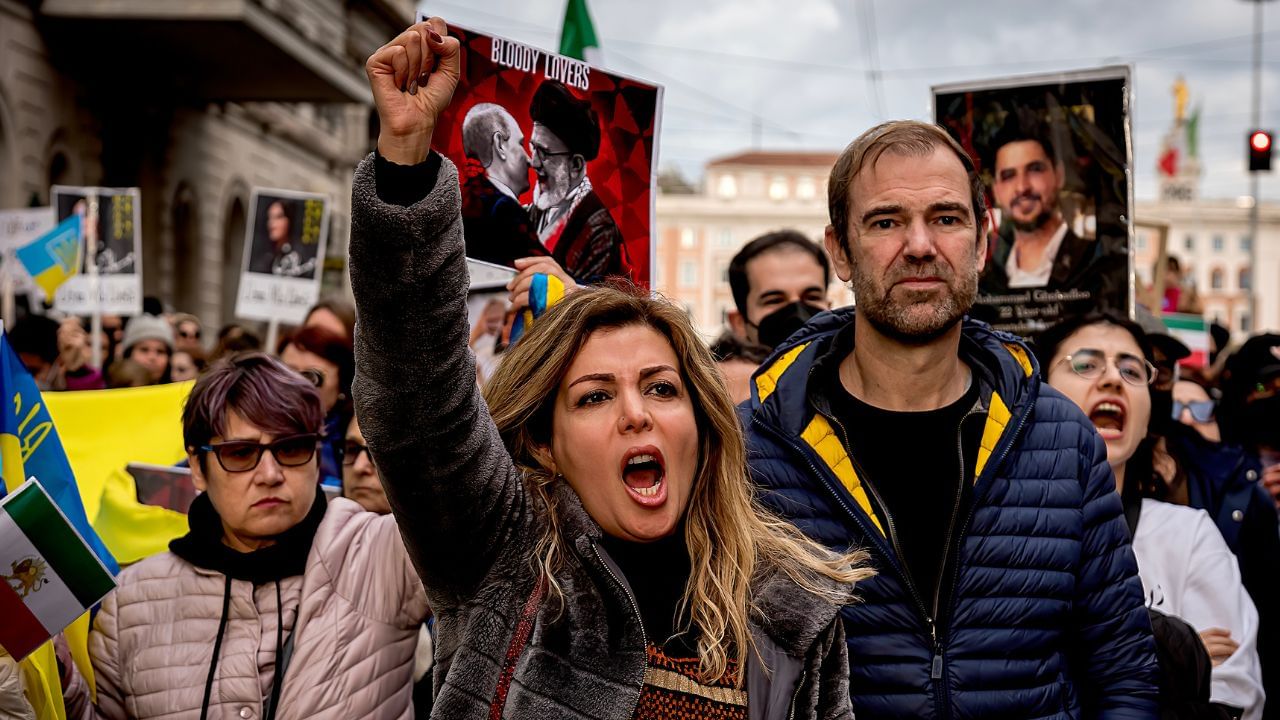 Iran: Attackers could be jailed for up to… The first case of monkeypox found in Finland,… 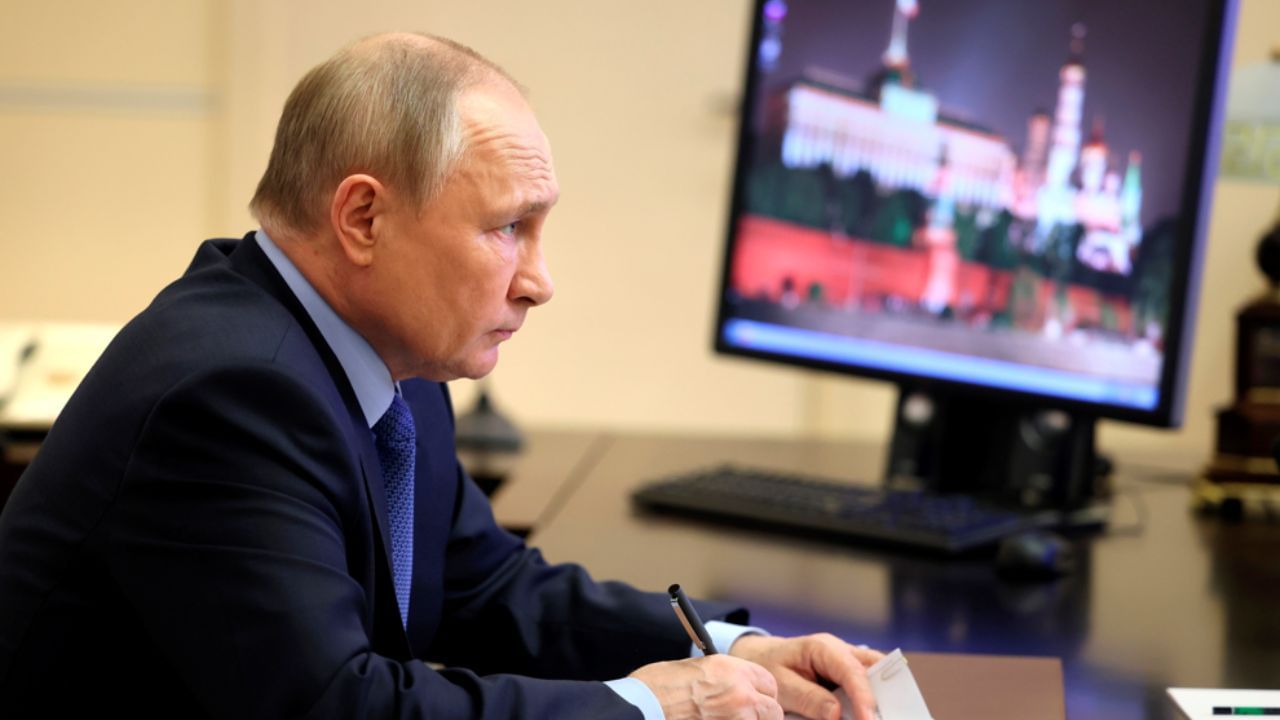 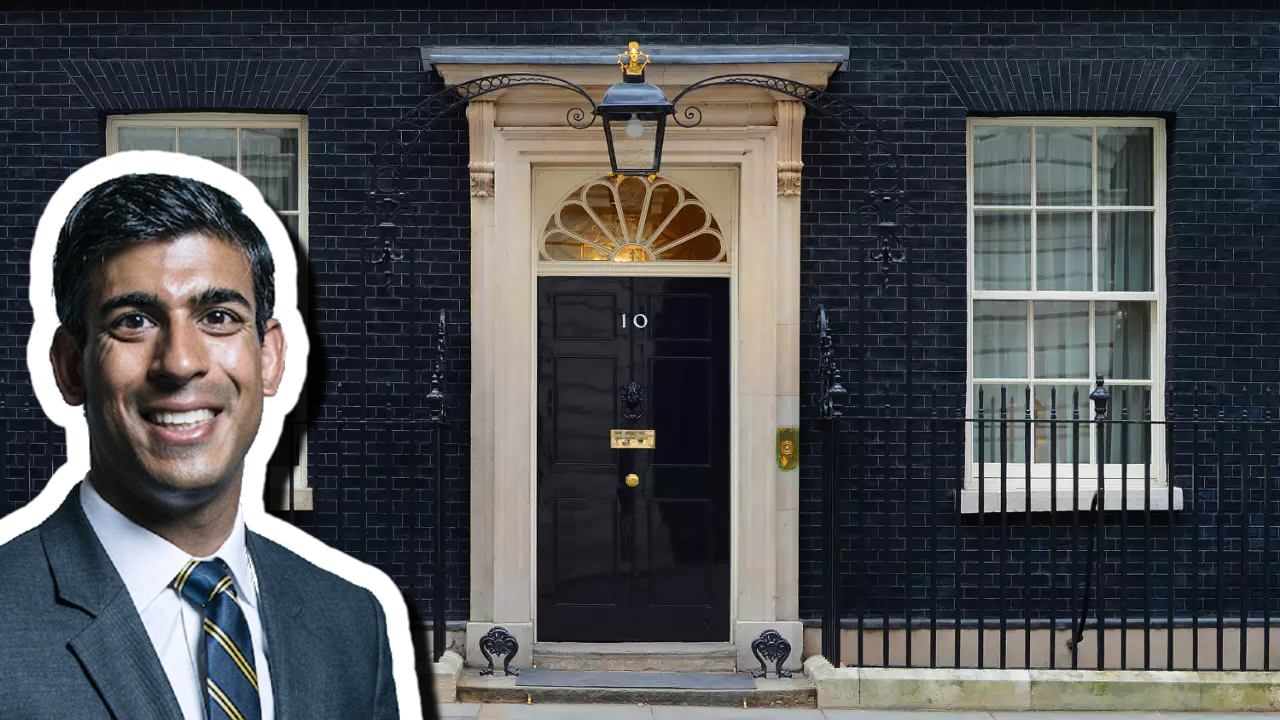