During the visit on December 29, the company representative could not produce documents related to the production of Doc-One Max, after which the government immediately banned its production.

Uzbekistan After the death of children Dr Noida Manufactured by the pharmaceutical company Marion Biotech, based License suspended However, the test report of the cough syrup sample is awaited. Uttar Pradesh A medicine officer informed this information on Thursday. The World Health Organization (WHO) has issued a medical product alert on Ambronol and Doc-A Max Syrup manufactured by Marion Biotech of Uttar Pradesh. A day later, a team from the central agency and the Uttar Pradesh drug department visited the company’s office.

India’s central regulatory body for drugs and medical devices, the Central Drugs Standard Control Organization (CDSCO), launched an investigation in December into allegations Marian Biotech’s cough syrup was linked to the deaths of 18 children in Uzbekistan. The Ministry of Health of Uzbekistan has claimed that these children have taken medicines from the respective companies. Earlier, a team from central and state pharmaceutical departments visited the company’s office here on December 29 and took six more samples of Doc-1 for testing. And on Thursday he took four samples of Ambronol.

The government immediately banned it

A fresh inspection was conducted on Thursday, during which four samples of Ambronol cough syrup were taken for testing, he said. Documents related to Ambronol production were also examined. When asked about the result of the sample, he said, the result is awaited. Babbar said Marion Biotech did not sell Doc-A Max and Ambronol in India and only exported it to Uzbekistan. He said, it is estimated that the company exported about one lakh Doc-One Max Syrup in 45 days.

The WHO issued a warning

The WHO on Wednesday issued a medical product alert citing two substandard (contaminated) products found in Uzbekistan. These products were notified on 22 December.

According to WHO, substandard medical products are products that fail to meet quality standards or specifications. According to the WHO, there are two products, Ambronol Syrup and Doc-Ec Max Syrup. Both products are manufactured by Marion Biotech Pvt Ltd (Uttar Pradesh, India). The company does not make any guarantee about the safety and quality of these two products.

It said laboratory tests of both products showed high concentrations of diethylene glycol or ethylene glycol. WHO states that both ingredients are dangerous and can be fatal to humans. The substandard products mentioned in this warning are unsafe and their use, especially by children, can cause serious illness or death, WHO said.

I swear that I will not commit any crime again... Itihasa-Patrikah surrendered on reaching the police station 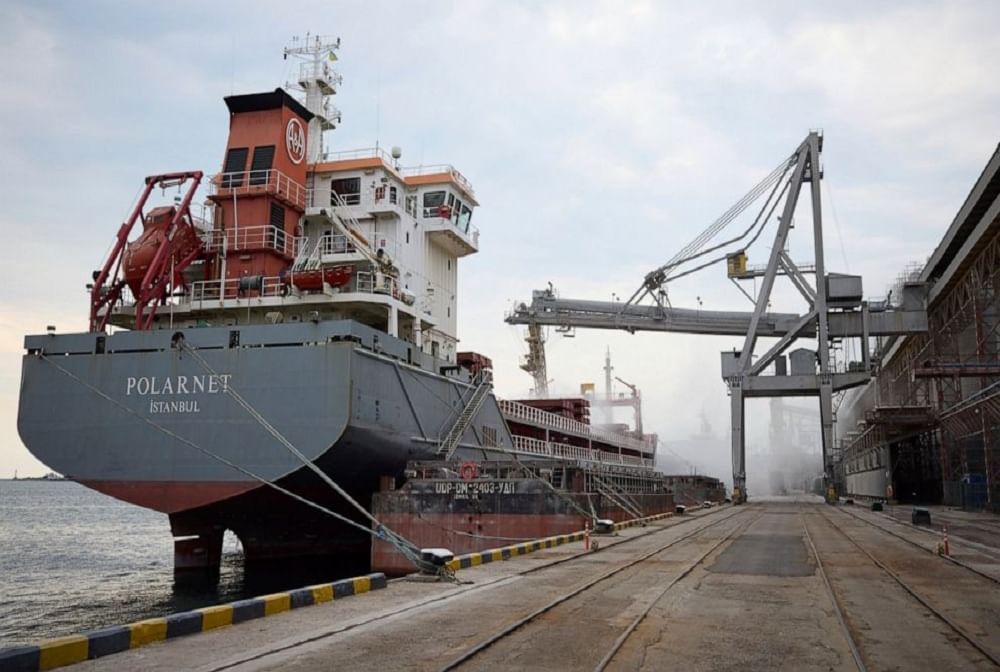 Almost 6 months after the Russian attack, the… 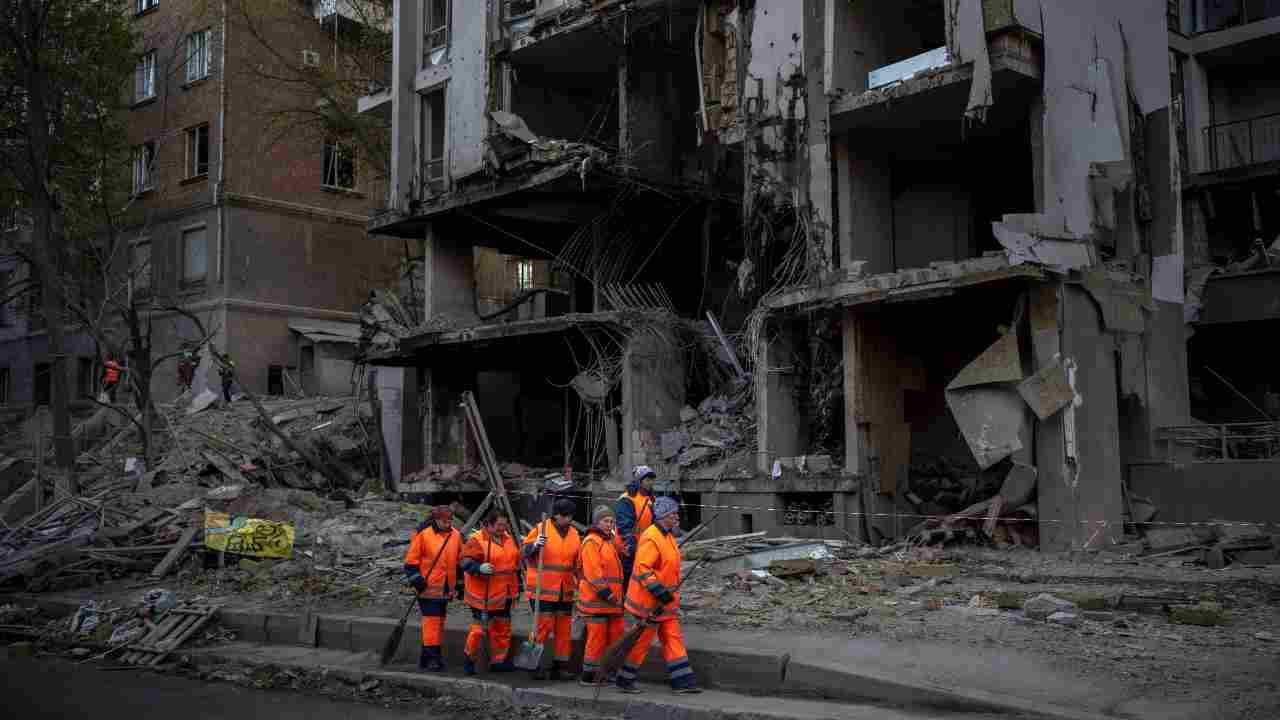 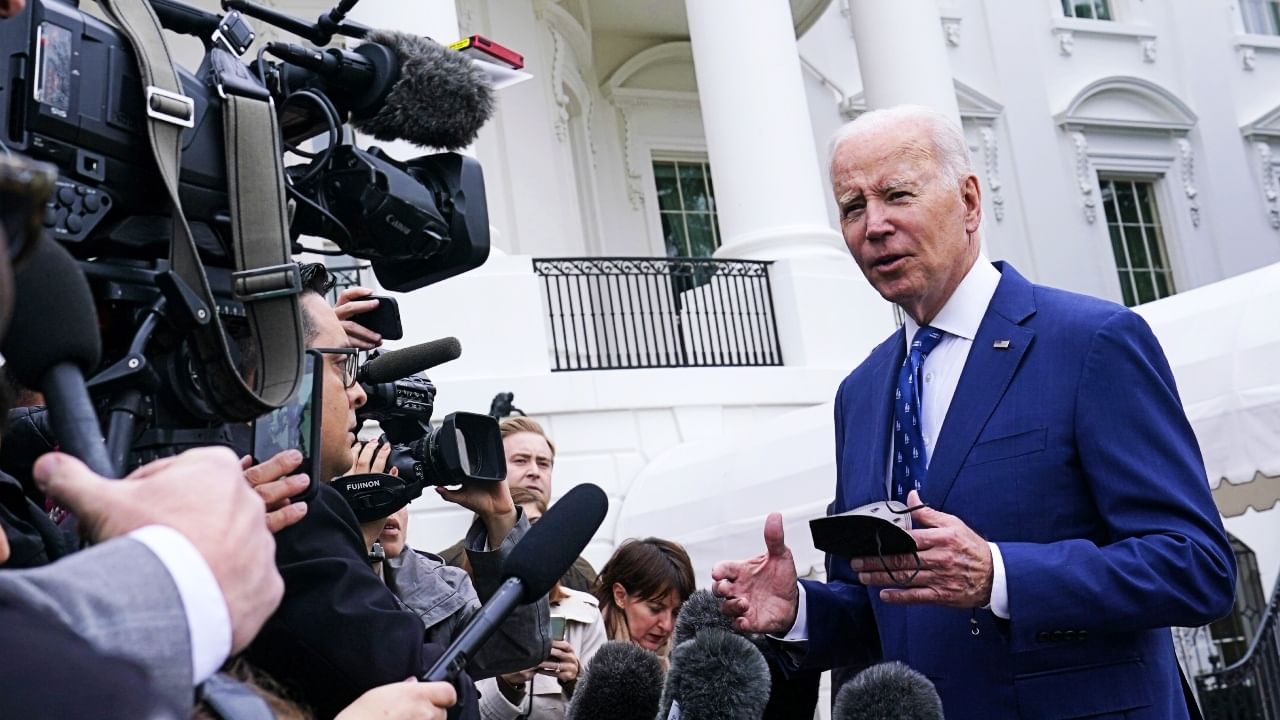 ‘Putin is looking for oxygen’, says US taunt… 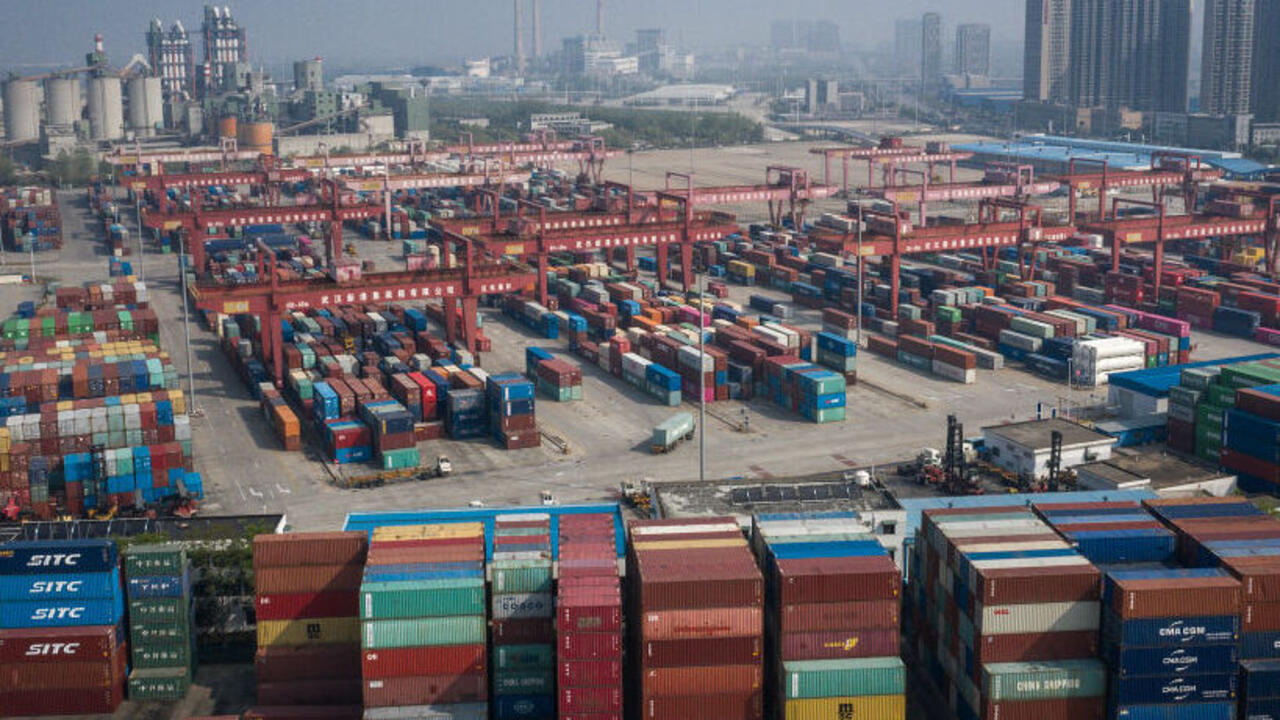 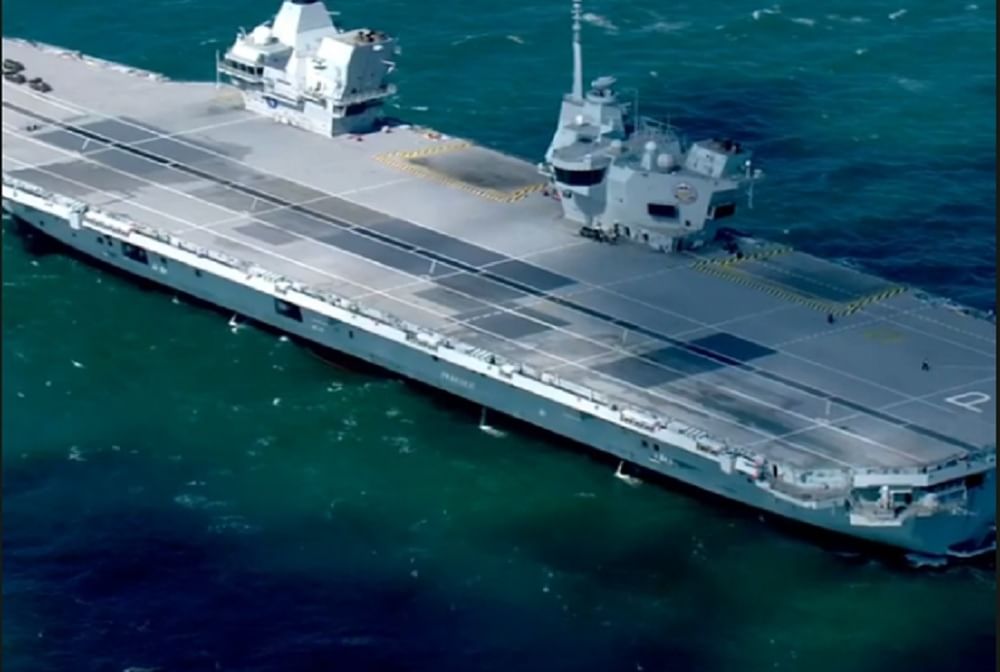 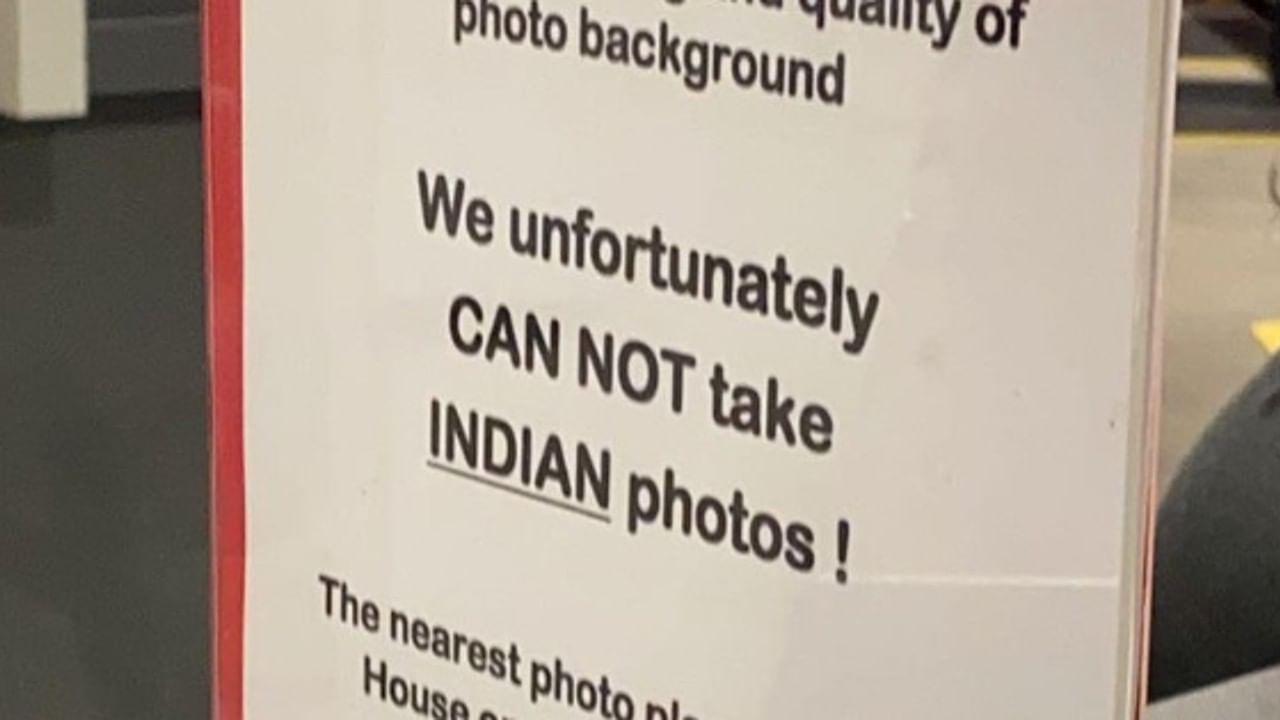