The CBI operation is going on for the last six hours. If sources are to be believed, the CBI team has also seized some documents in the raid. Currently, the company has not given any statement on this matter.

The Central Bureau of Investigation (CBI) has arrested the Chief Minister of Rajasthan on corruption charges. Ashok Gehlot A search was conducted on Thursday at the house of former finance secretary Arvind Mayaram, who is a close aide and adviser. The officials informed this information. He said that searches were conducted in Delhi and Jaipur. Arvind Mayaram is considered to be very close and advisor to Rajasthan Chief Minister Ashok Gehlot. The campaign is being talked about in connection with tenders for printing notes during the Manmohan Singh government’s tenure as Union Finance Secretary.

According to media reports, the CBI operation has been going on for the past six hours. If sources are to be believed, the CBI team has also seized some documents in the raid. Currently, the company has not given any statement on this matter. In the case registered by the CBI, Mayaram is accused of entering into a criminal conspiracy with UK-based company De La Rue International Limited and unknown officials of the Finance Ministry and RBI to provide undue benefits to the company.

The CBI has registered the FIR under IPC sections relating to criminal conspiracy and cheating and provisions of the Prevention of Corruption Act. The 1978-batch retired IAS officer’s homes in Jaipur and Delhi were searched, days after he joined Congress leader Rahul Gandhi’s visit to India. It is also alleged that Mayaram, as Finance Secretary, “illegally” “terminated” a contract with the company for supply of special color shift security thread without obtaining the mandatory security clearance from the Home Ministry or informing the then Finance Minister. year

Rohit-Kohli's 'Eden Return' flops, not even 25 runs together, poor condition 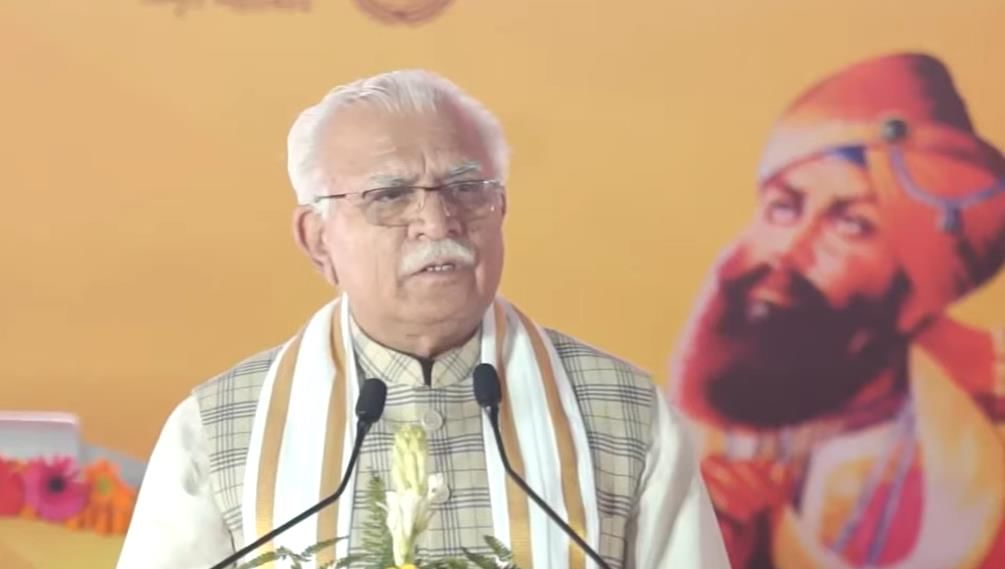 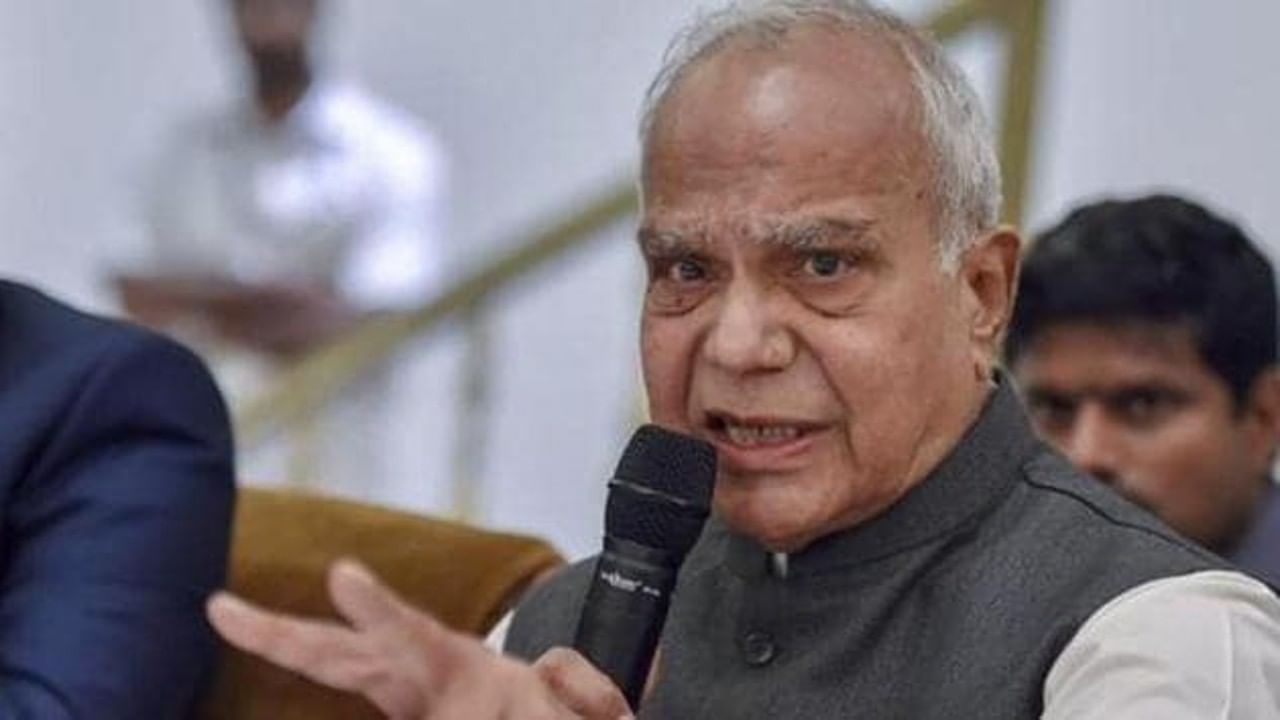 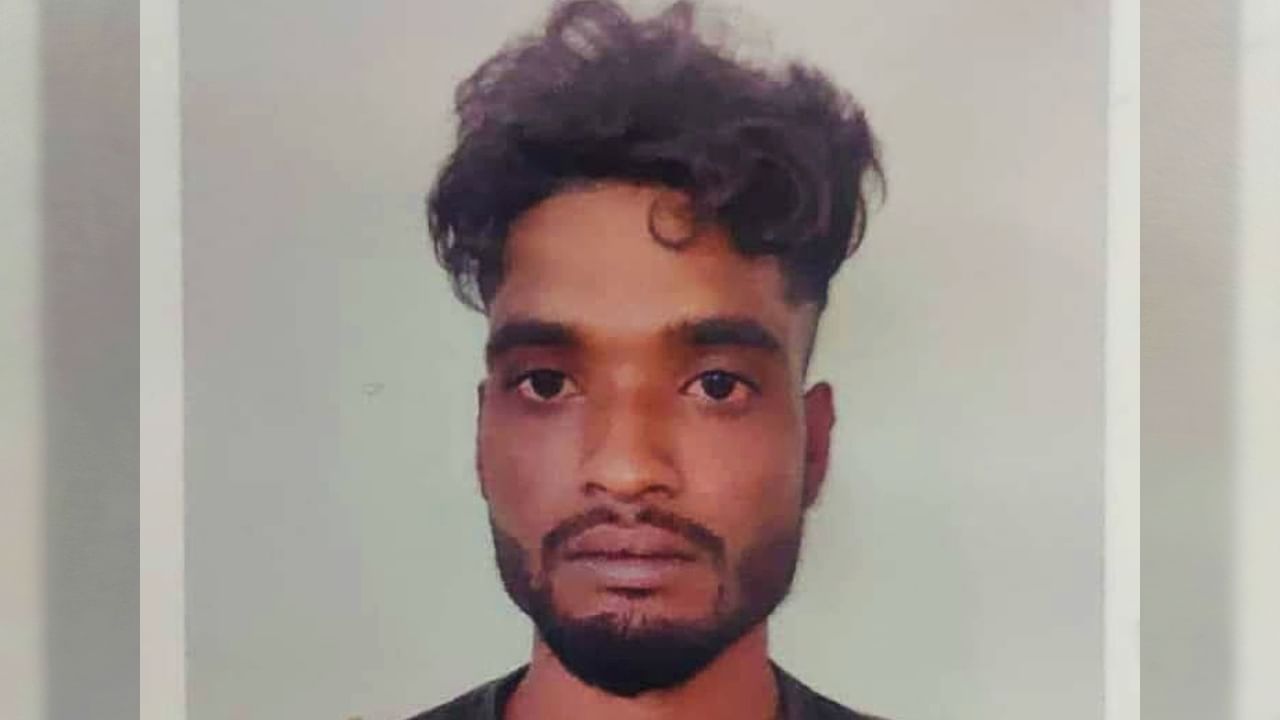 Maharashtra: A Bangladeshi living in Mumbai as an… 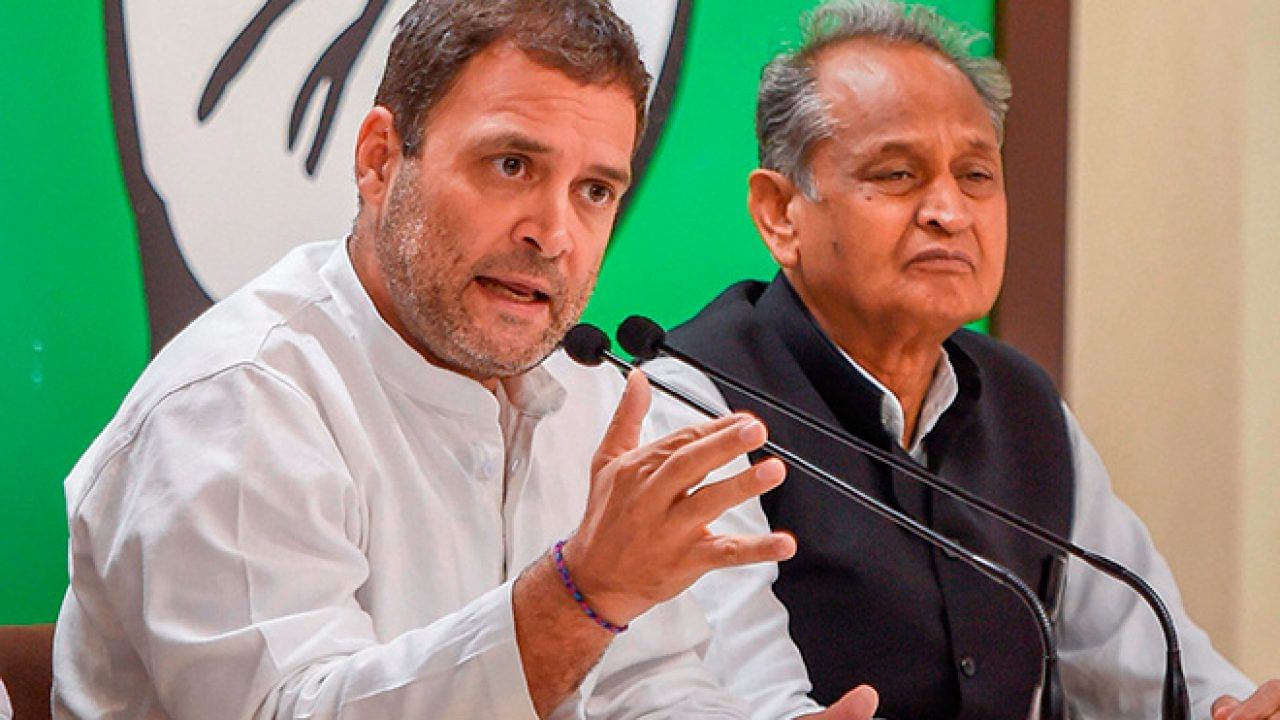 Rajasthan: After 9 years, Congress will shake up… Tricolor will be hoisted in every house in… 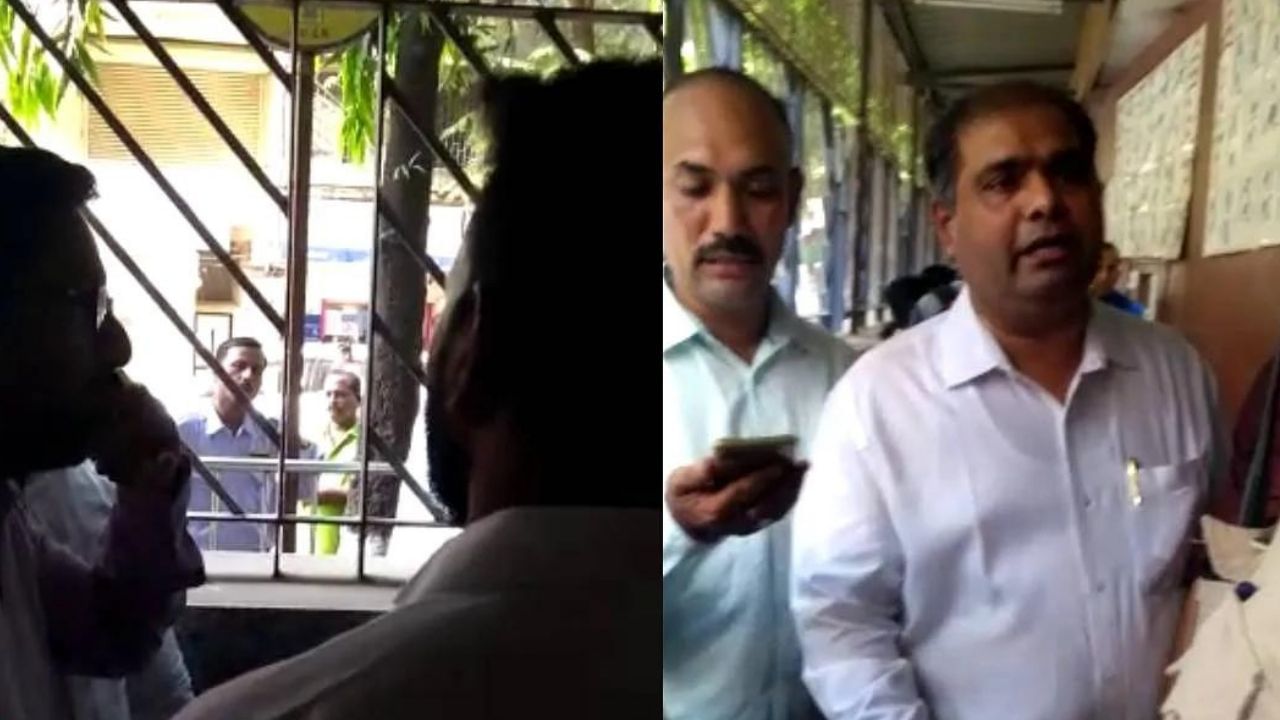 Parents panicked as children of famous school in…