Recently, the British High Commissioner, Alex Ellis, showed his love for Indian food by enjoying Mumbai’s famous roadside snacks. She shared two pictures of herself on Twitter while enjoying the snack.

Try the sandwich at British High Commissioner Mumbai: Indian food is different. There are many Indian dishes that have no answer to taste. Foreigners also eat with great fanfare. Recently British High Commissioner Alex Ellis (Alexander Ellis) showed his love for Indian food and enjoyed Mumbai’s famous roadside snacks. She shared two pictures of herself on Twitter while enjoying the snack. He wrote, ‘Today I am eating like a Mumbaikar. i am Mumbai Sandwich and Chilli Ice Cream Have tried it.

In the viral picture, the British High Commissioner can be seen enjoying Mumbai’s famous sandwich and chilli ice cream. He also wrote the Marathi word in the caption, which means eat. Till writing the news, the post has been viewed more than 1 lakh times, liked by more than 2 thousand people. At the same time, in response, more than half of Twitter users suggested what he should try next. For now, check out Alice’s post.

When the British High Commissioner enjoyed a Mumbai sandwich

A user asked the British High Commissioner, ‘Have you ever tried Chole Bhature at Rajouri Gardens?’ At the same time, another user wrote, Try Bachelor Ice Cream at Girgaon Chowpatty, you will enjoy it. Another user asked, come to hyderabad, afghan food here is really amazing. It is not very spicy like Indian food.

However, let us tell you that this is not the first time that the British High Commissioner has tasted Indian food. Earlier he also tried South Indian food Masala Dosa and Mumbai’s world famous Vada Pav. Then the British High Commissioner won the hearts of Indians by eating masala dosa with his own hands. Sharing a video on Twitter, he wrote, 92 percent people gave me the right advice. Dosa is wonderful to eat with hands. Its testing is also surprising.

Good news! Farmers will soon get the full amount of crop insurance, with the Center issuing claims of ₹ 540 crore 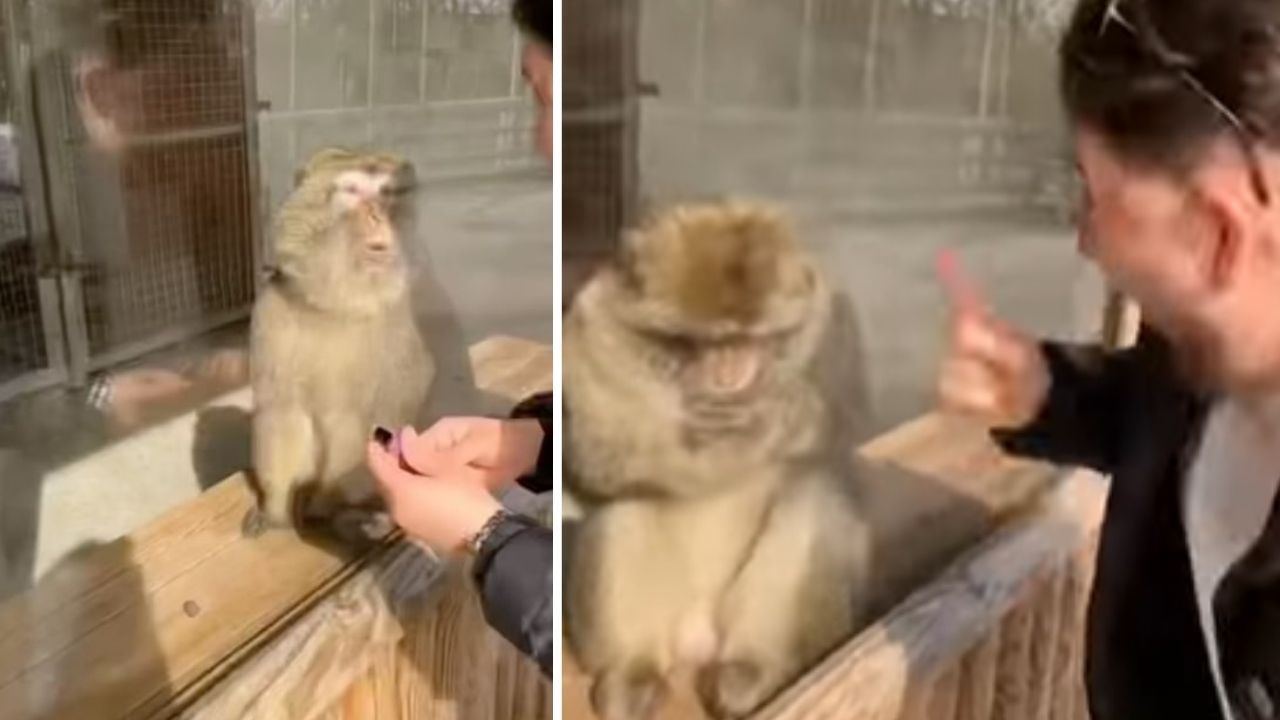 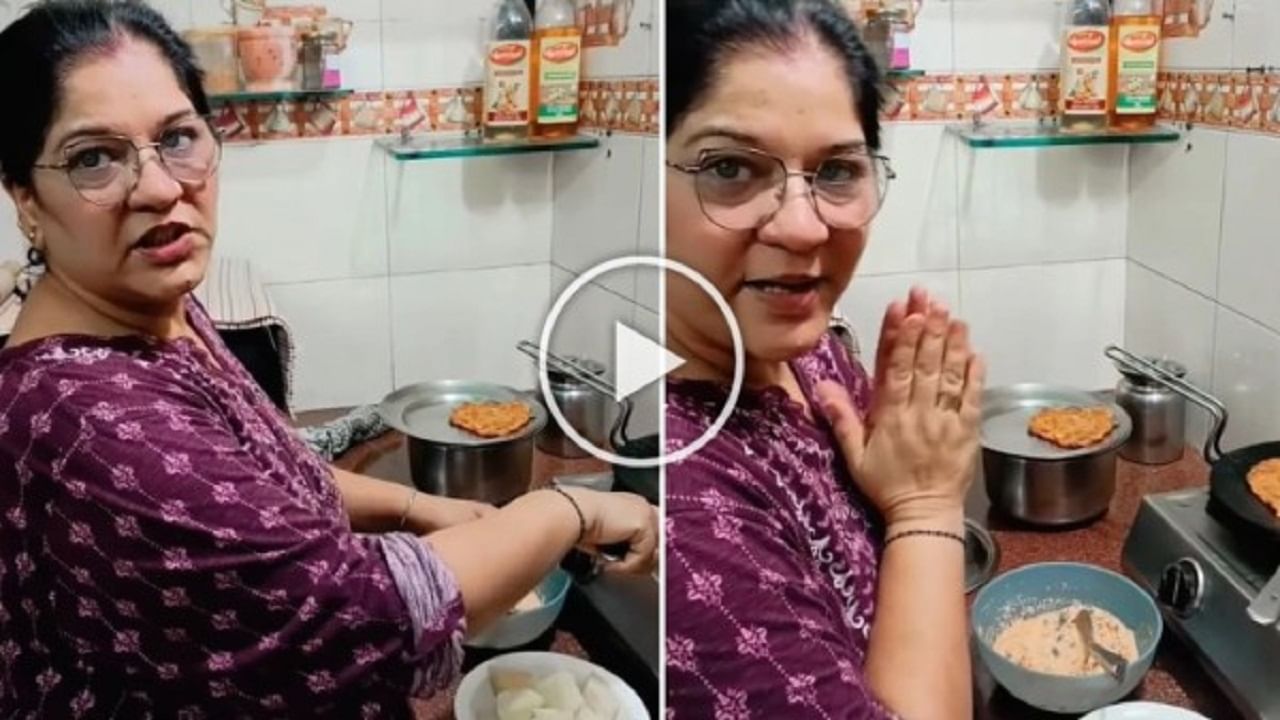 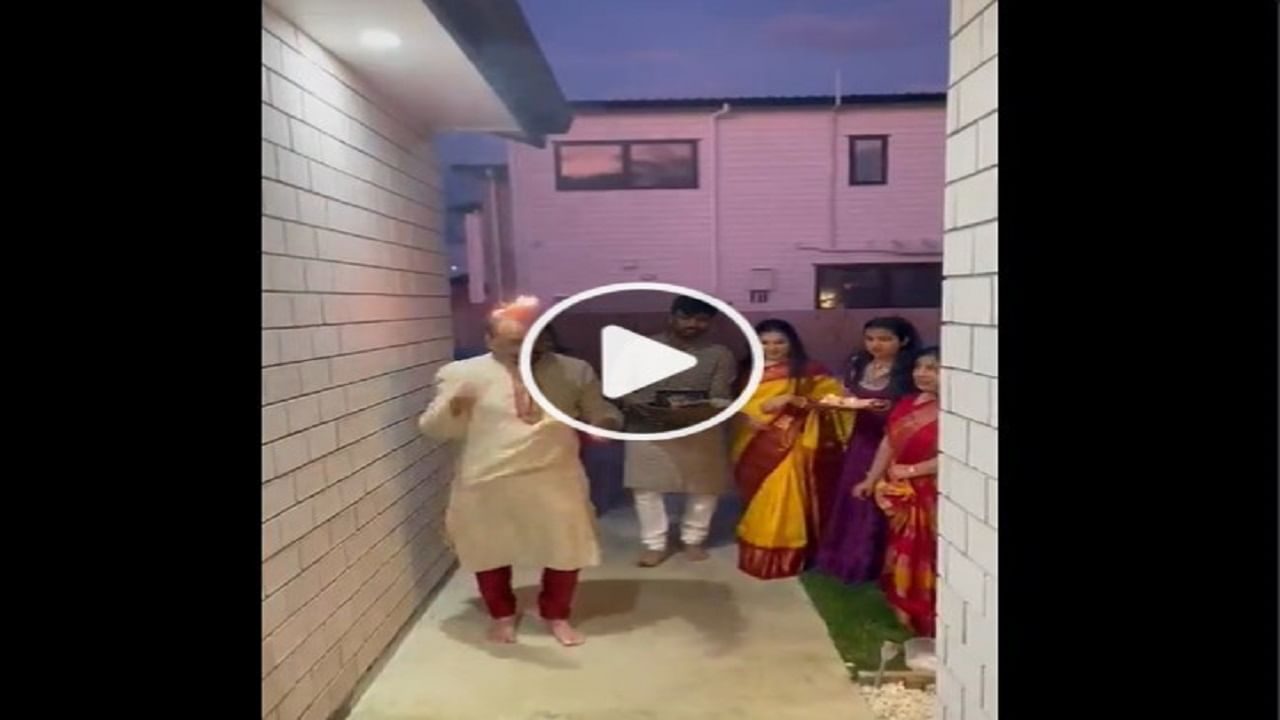 While entering the house, I had to break… 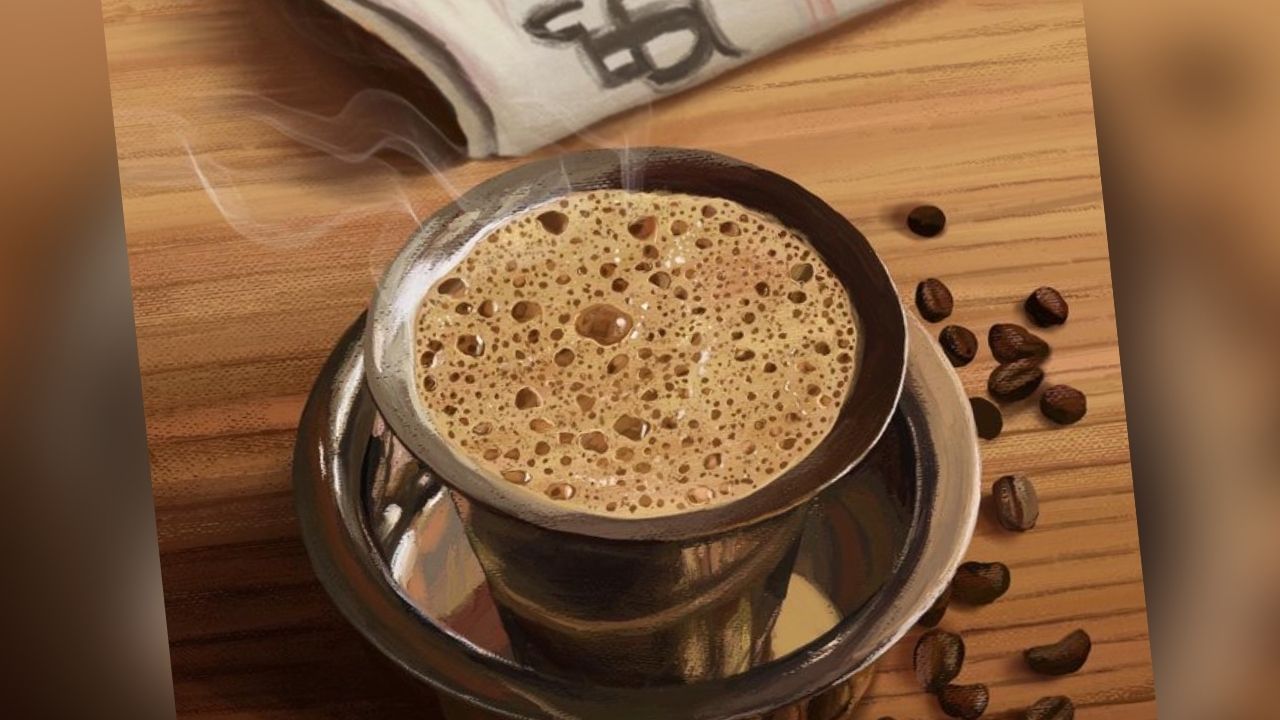 Viral image: This image of Filter Coffee has… 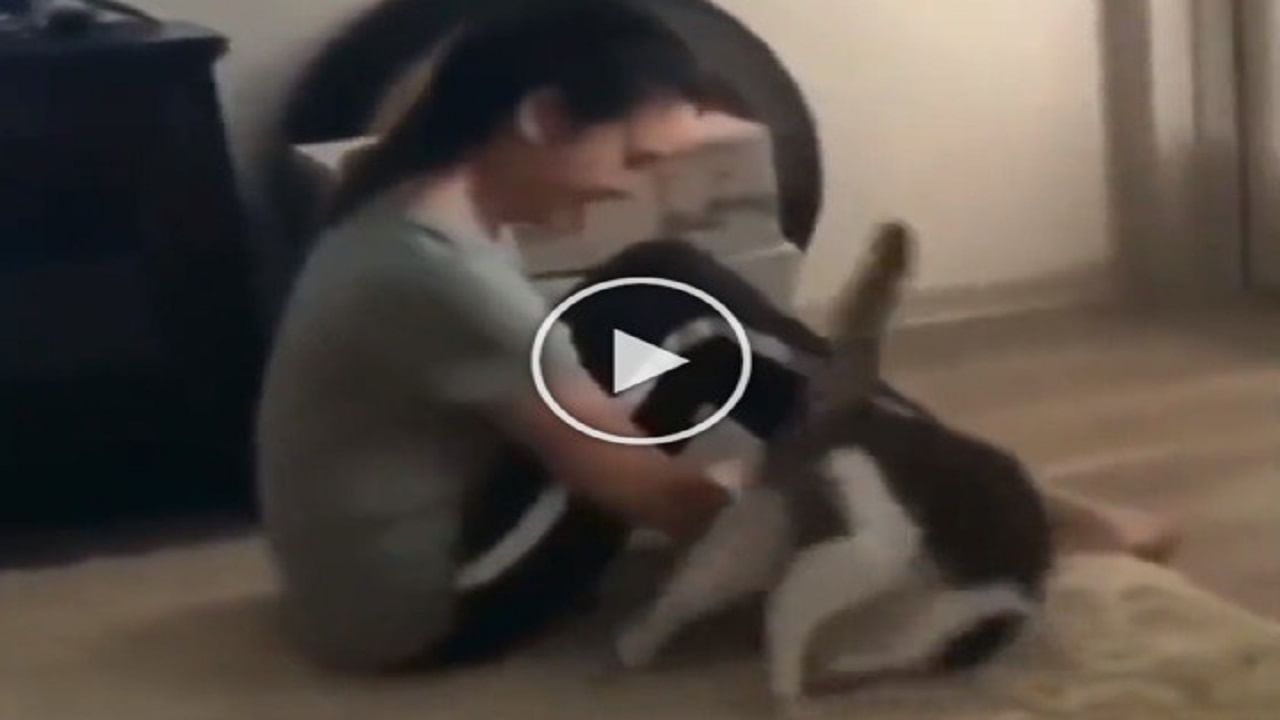 Have you ever seen such a copy cat?… 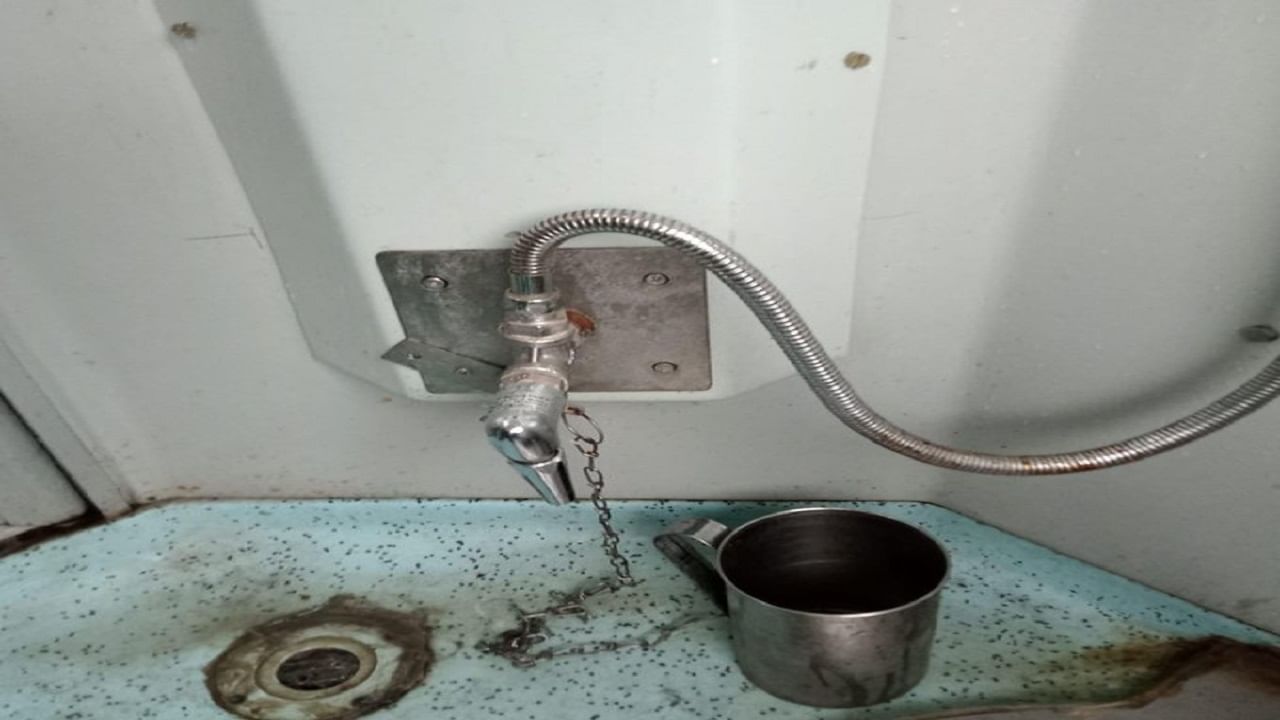 When will it be free? Seeing the box…