First of all, let us introduce Bre Tiesi to you. She is the ex-wife of quarterback Johnathan Manziel. But nowadays she is in an on-and-off romantic relationship with Nick Cannon. It has been a long time since Nick Cannon and Bre Tiesi came into a relationship. The duo also shares a son together. Bre Tiesi’s son’s name is Legendary, born in July 2022. Read more information in the following sections.

Bre Tiesi is a model who has turned into a real estate businesswoman. She is involved in the shooting of the sixth season of the show in West Hollywood. The plot of Selling Sunset makes round around the real estate company “The Oppenheim Group”. The real estate agents of this group sell luxurious properties to buyers. The shooting of this anticipated season of Selling Sunset commenced in August 2022. As mentioned, Bre Tiesi was spotted while filming, she was arriving at the brokerage office for her first day. Get more details in the next section.

Nicole Young and Bre Tiesi are the new additions to the show. However, Nicole was all set to take part in the first season of Selling Sunset but she opted out of the show. But now she has decided to do this show. Currently, the shooting of Selling Sunset Season 6 is being filmed in West Hollywood at the office of Oppenheim Group. When Nick Cannon’s baby mama was spotted on the sets of Selling Sunset, she was in a blue suit. As of now, it is not confirmed when will this show premiere. Stay tuned to this website for more details.

Who Is Joseph Ferlazzo? Man Killed His Wife Asked To Pay Her Family $1.5M 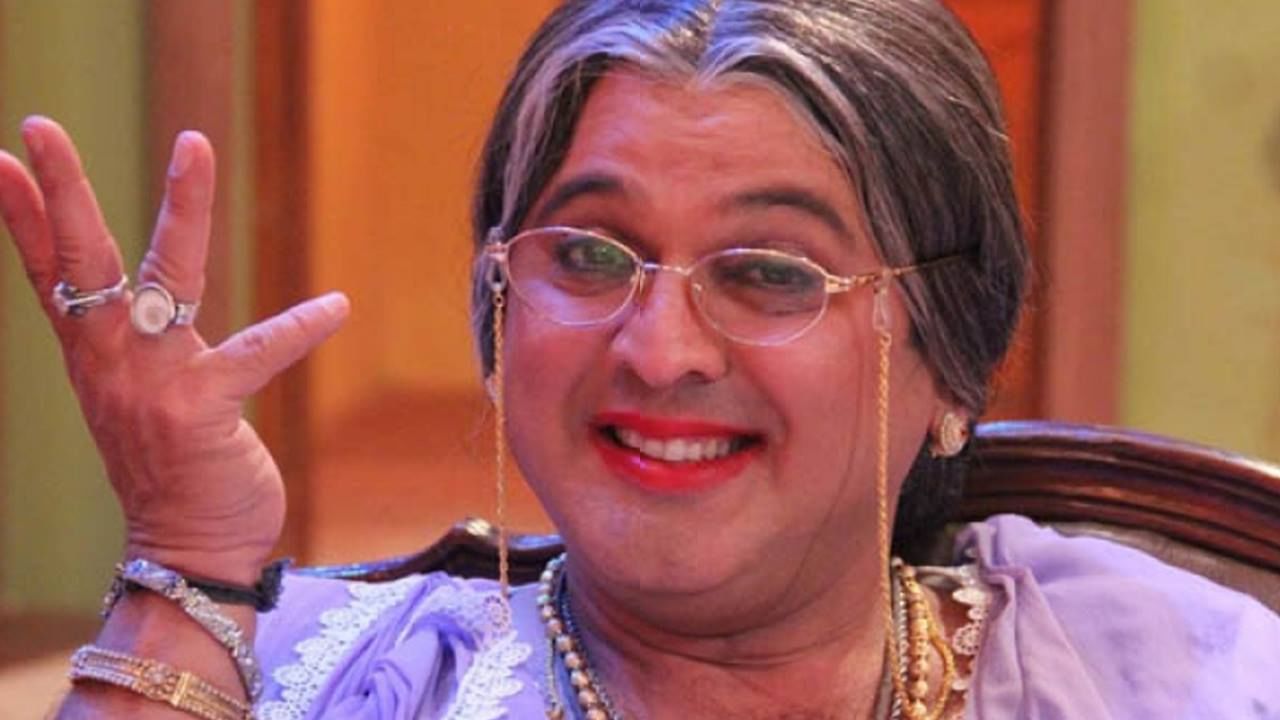 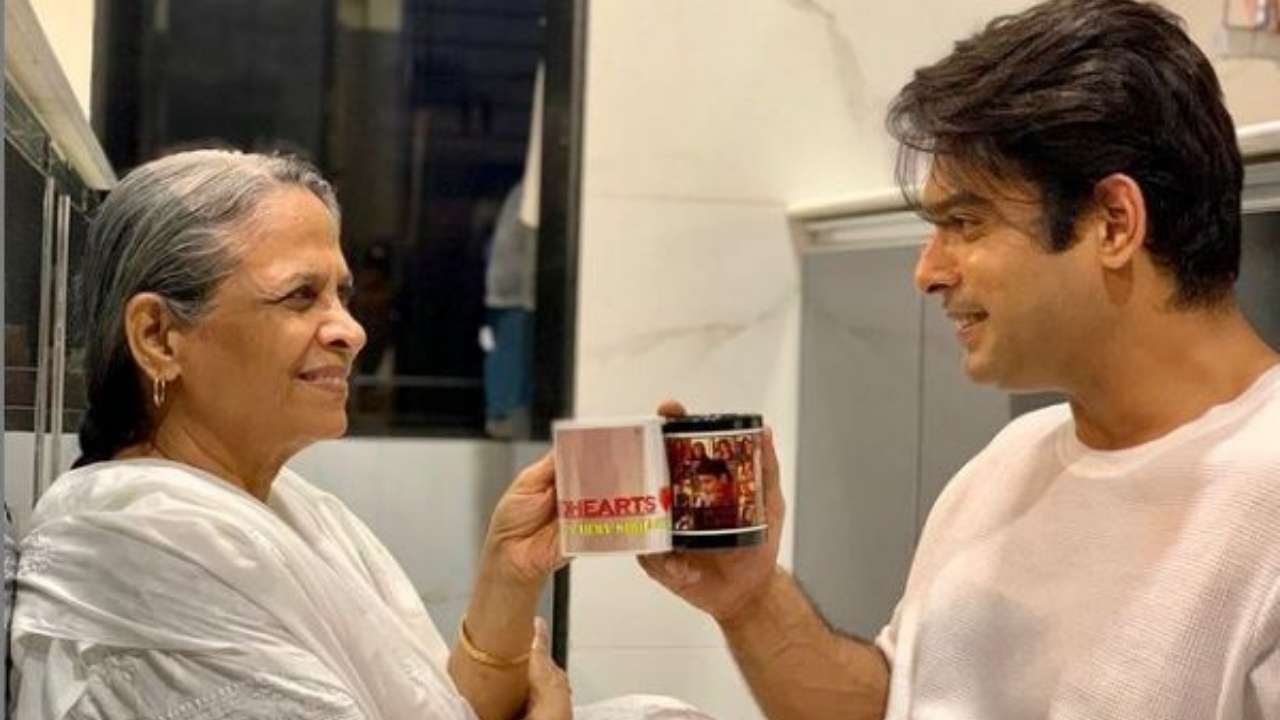 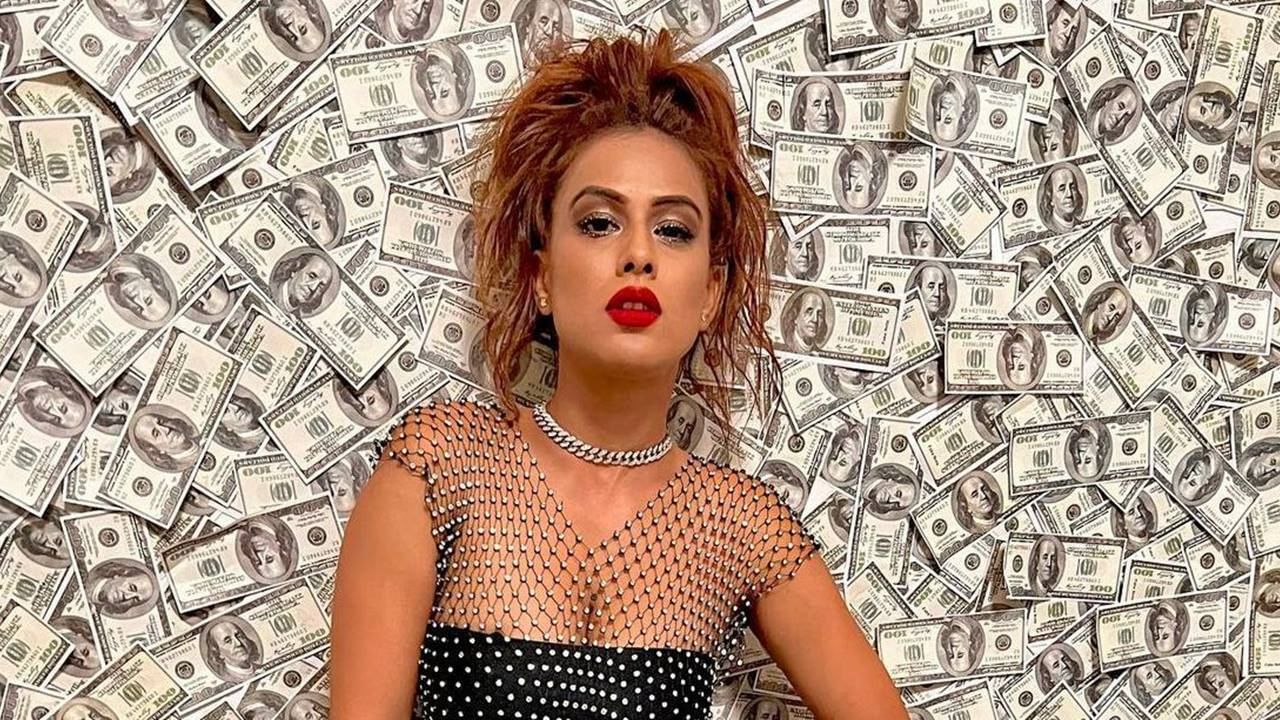 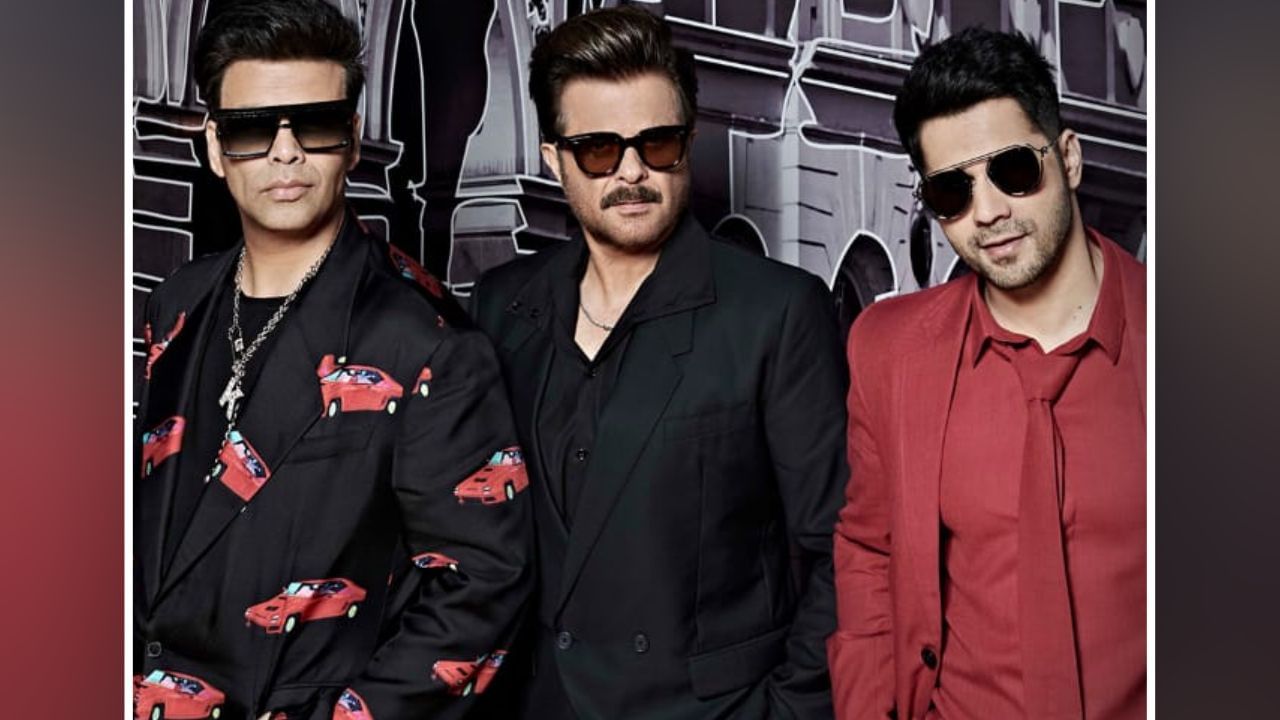 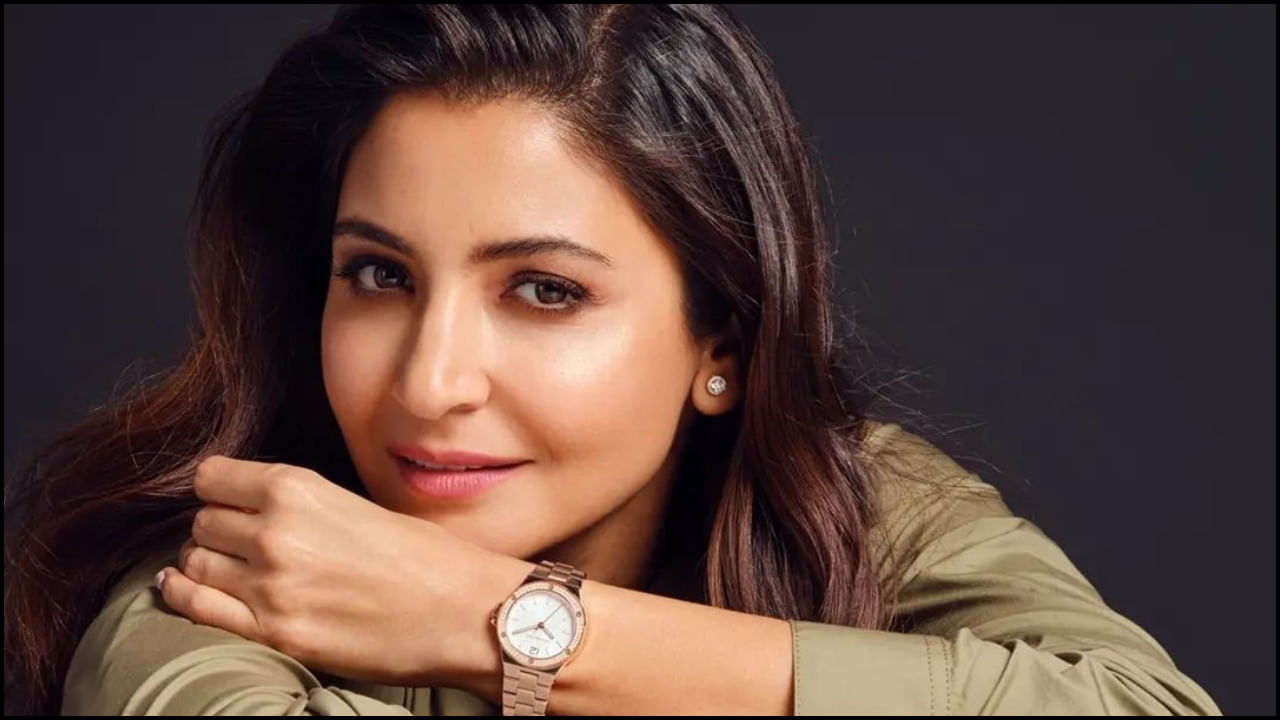